Tina Fey’s beloved NBC comedy 30 Rock was this close to coming back to life with a spinoff for Comcast’s forthcoming streaming service.

Sources tell The Hollywood Reporter that the yet-to-be named platform was in talks with 30 Rock star Alec Baldwin to reprise his role as Jack Donaghy, the chairman of General Electric, in a new spinoff series from exec producers Tina Fey and Robert Carlock that would have followed the character in his new role as mayor of New York.

Sources say Baldwin was in extended negotiations for the better part of a year before pulling out of the project. Writers and exec producers Fey and Carlock then went out to The Good Place star Ted Danson to take over the role.

When L.A.-based Danson declined to move to New York for the part, Fey and Carlock reworked the script to set the show on the West Coast — and remove any connections it had to 30 Rock. With the change, the show wound up moving to the streamer with a straight-to-series order. It’s unclear when the show will premiere as Danson is currently in production on the fourth and final season of NBC’s The Good Place.

The change is not without precedent, however. Years ago, The Office showrunner Greg Daniels was asked to do a spinoff at the height of the NBC comedy’s popularity. The result was Parks and Recreation. 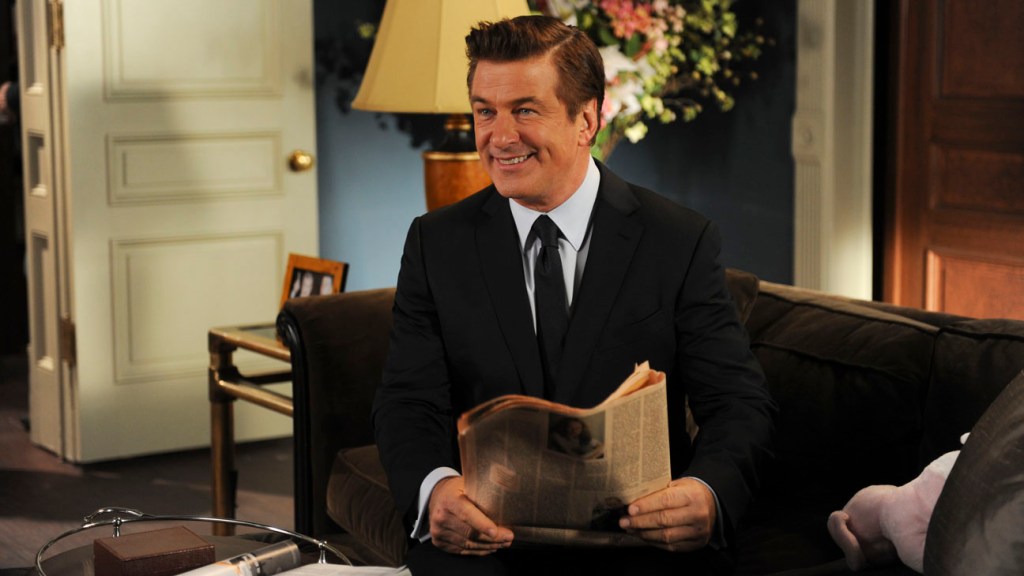 ‘Dangerous Moms’ Drama in the Works at NBC