A follow-up to his 2017 book A Man & His Watch, Matt Hranek’s new book is a highly personal look at guys and the cars they love.

For A Man & His Car (Artisan, $40), 43 men — including Jay Leno, Ralph Lauren and Shaquille O’Neal — have contributed first-person essays about automobiles that have been meaningful to them, paired with artfully shot photos.

“I think that cars represent either where you come from or where you’d like to be, how you see yourself or how you would like the world to see you,” says Hranek, who looked for stories that displayed veritable passion for a car “rather than how much money someone was making.”

In the course of putting together the book, “I would run across characters who had extraordinary cars,” recalls Hranek, “and I would say, ‘What’s the story of this car?’ and they would say, ‘I finally made enough money and I bought this Maserati.’That was it.”

In contrast, Leno relates the story of a Buick Roadmaster that “he bought for 500 bucks when he got off the plane from the East Coast in L.A. and he slept in it in the parking lot of the Comedy Store,” says Hranek. Kevin Costner talks about buying the Shelby Mustang convertible that was in Bull Durham from one of the film’s producers, who sold it to him at a profit. “It was a car a rogue would have … I just love driving it,” writes the actor. 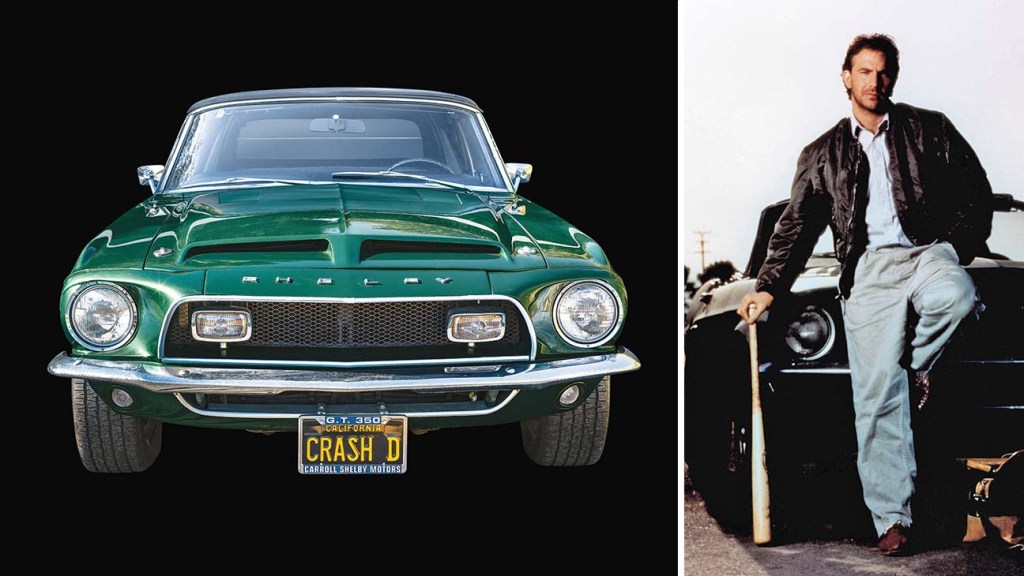 And Hranek visited Snoop Dogg at his L.A. studio — “It had greenscreens and pool tables and amazing photographs of him with everybody and black lights and a basketball court,” says the author — to see his customized Snoop DeVille Cadillac. Writes the rap star, “I wanted to make my own Cadillac, a better version of it. Cars are man’s best friend.” 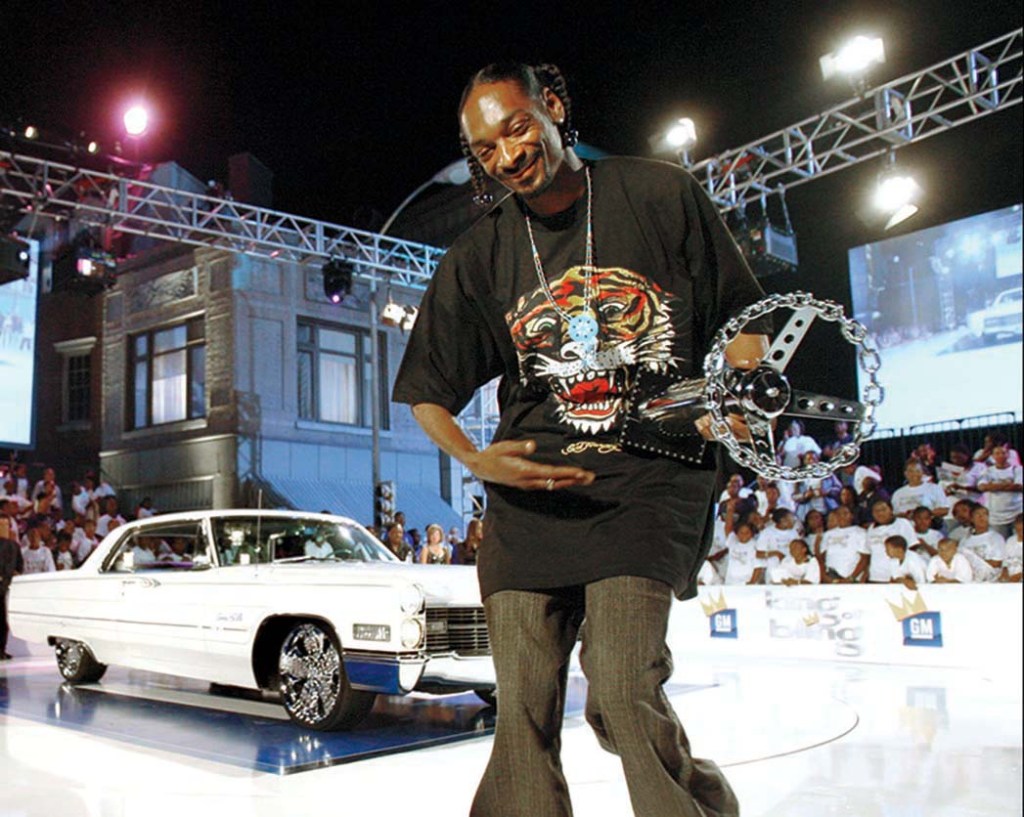