Scandal — in the form of acclaimed, and notorious, director Roman Polanski — threatens to overshadow this year’s European Film Awards.

European cinema is coming off a spectacular year in terms of quality, diversity and performance of art house cinema — the EFAs’ forte — but the Academy’s decision to hand Polanski’s new feature, An Officer and a Spy, four nominations, including best film, best director and best screenplay, guarantees that discussions will center on whether the EFA should honor a director accused of sexual assault and rape and who remains a fugitive from U.S. justice for a statutory rape conviction in Los Angeles more than 40 years ago.

It’s a discussion the EFA would prefer not to have. For most of the European film industry, the official line always has been to separate a director’s personal actions from his or her body of work. But on Nov. 8, French actress Valentine Monnier leveled new allegations, claiming Polanski raped her in 1975, when she was 18. In response, the French writers, producers and directors guild ARP proposed new guidelines to “suspend any member facing legal charges and expel any member convicted, especially for crimes of a sexual nature.” If adopted — the guild has yet to vote on the measure — the move would lead to the 86-year-old director’s expulsion. Polanski denies the allegations.

J’Accuse Polanski, a French women’s rights group set up following the Monnier allegations, has called for French cinemas to boycott An Officer and a Spy and for the EFA to rescind the film’s nominations. “It’s really important now this man doesn’t continue to have attention, money and the fame,” says Joanna Soraya, the association’s co-founder. “It’s really an insult to the victims.” 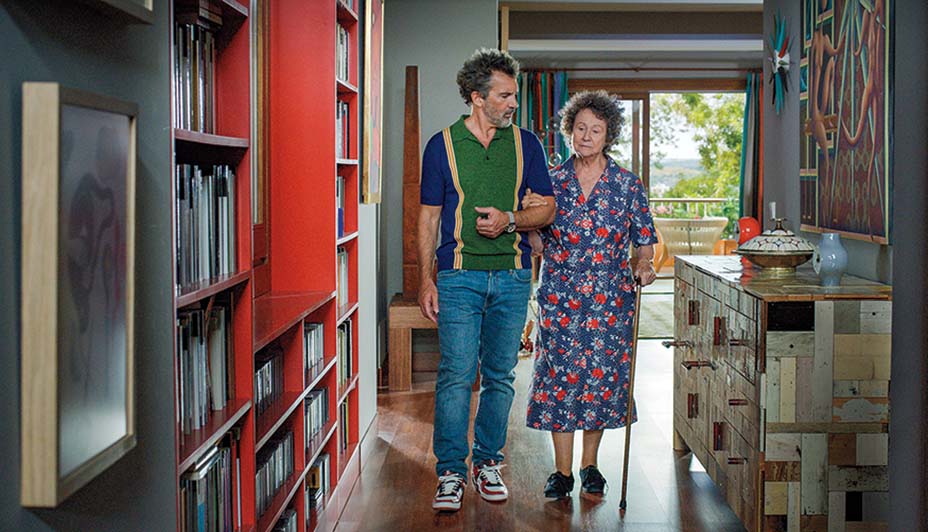 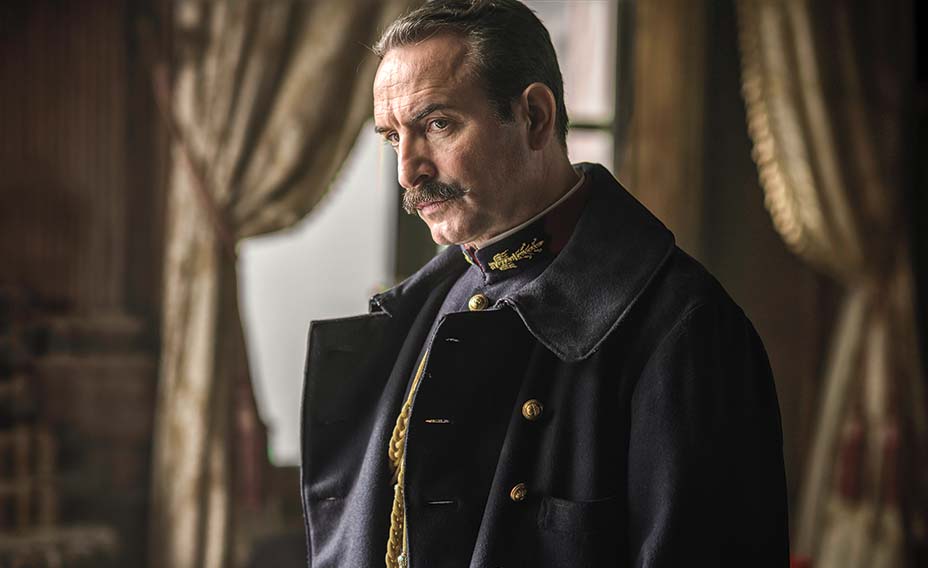 In response to requests from THR, the EFA says that “the EFA Board will discuss the issue at its next meeting in December, taking into account the content and legal state of the latest accusation, as well as Mr. Polanski’s prospective own statement to it.”

The Academy would prefer this year’s awards to be about the films. And this year’s crop of best film nominees is particularly impressive, with acclaimed debuts from France’s Ladj Ly (Les Misérables) and Germany’s Nora Fingscheidt (System Crasher) joining Pedro Almodóvar’s Pain and Glory and The Favourite from Yorgos Lanthimos. 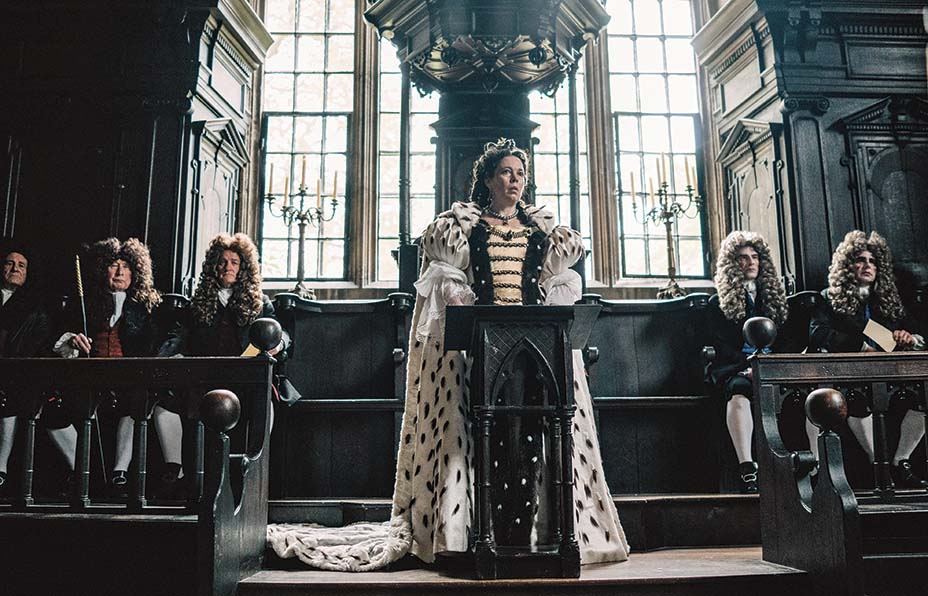 But the strength of the nominees likely won’t be enough to distract from the Polanski debate. And Soraya says she won’t stop pushing. “Every day we’ve been sending [the EFA] emails, contacting them to get their attention,” she says, but notes, ominously: “Polanski is still in a position of power. He has a lot of friends in the [European] industry and a lot of prizes and awards. We are very, very far from the #MeToo movement.”