Once again, Hollywood’s leading ladies and men are stepping out on the red carpet with a show of support for the Time’s Up movement, donning new Time’s Up x2 wristbands and ribbons that are making their debut at the 76th Golden Globe Awards. E! Live From The Red Carpet co- hosts Ryan Seacrest and Giuliana Rancic were first spotted wearing  the wristbands on the carpet.

Seacrest wearing the Times Up wristband is notable because he was accused of harassment during the #MeToo movement; a claim he has strenuously denied and a third-party investigator found to be unsubstantiated as well.

One A-list celebrity stylist told The Hollywood Reporter that the latest Time’s Up x2 accessories landed without advance notice Friday, when agencies suddenly distributed them, so she was trying to decide whether and how to incorporate them into her clients’ Golden Globes ensembles, after every little detail had been determined.

The Time’s Up x2 accessories are a follow-up to the popular Time’s Up pins created by costume designer and stylist Arianne Phillips for the 2018 Golden Globes to support the sexual harassment prevention initiative, launched by Shonda Rhimes, Reese Witherspoon, Emma Stone and other Hollywood women the same week as last year’s ceremony.

Since then, stars and members of the entertainment industry have made it a trend to add pins to their dresses and lapels in support of an array of causes, including orange American flag pins in honor of Everytown for Gun Safety‘s efforts against gun violence, American Civil Liberties Union (ACLU) pins in defense of individual rights, and Pinned by Pearls vintage hat pins worn by men in support of industry projects created by and starring women. 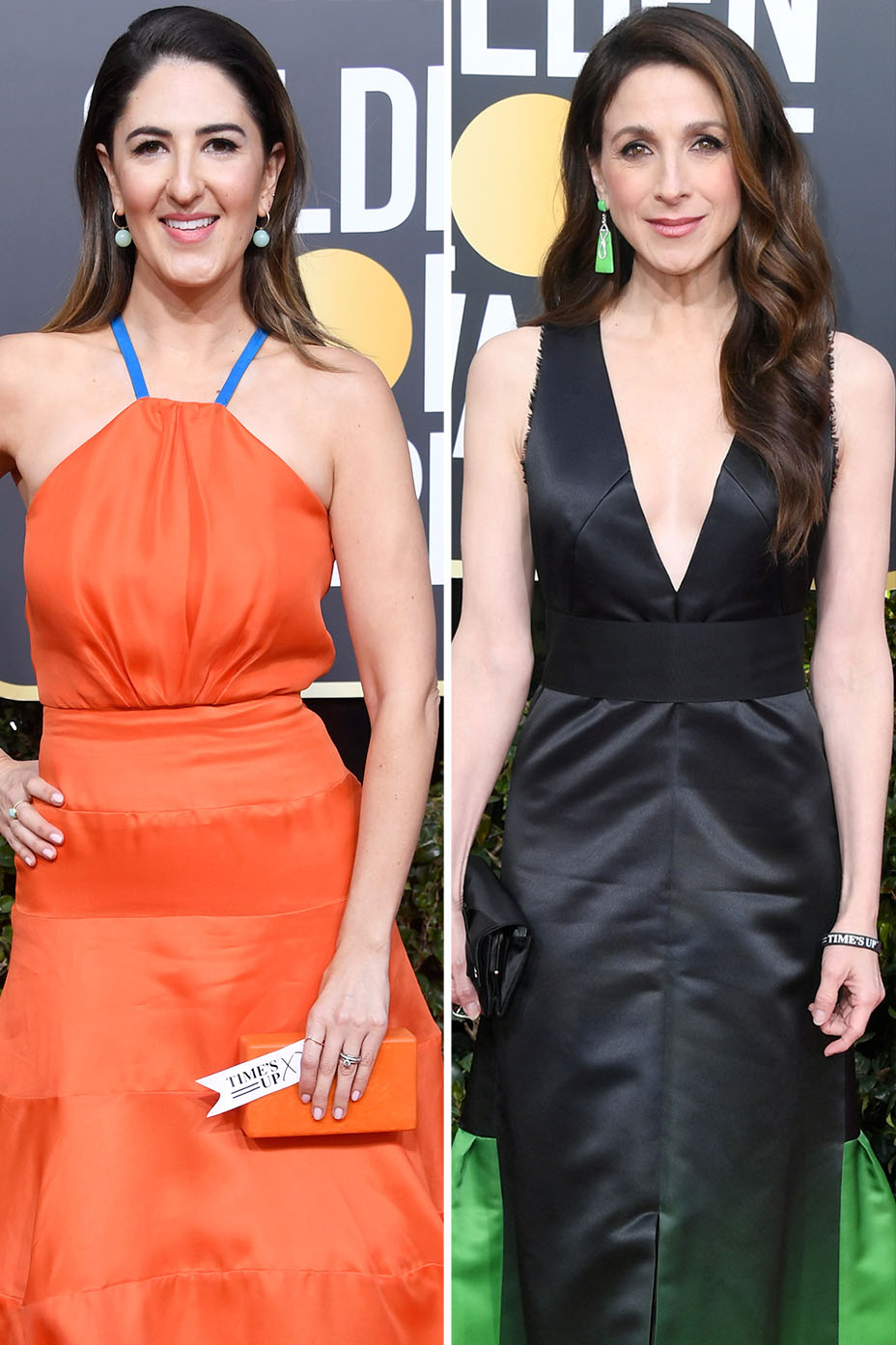 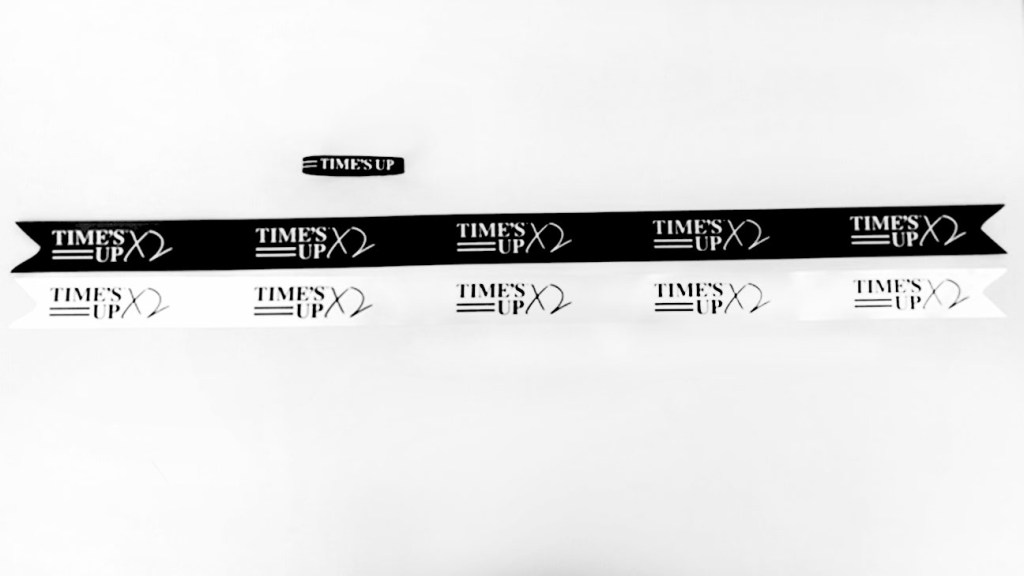