This is the first fruit of what Invivo hopes will grow into a long-term partnership with Parker. After all, the winery has sold more than 3.5 million bottles globally of its 5-year-old wine collaboration with British talk show host Graham Norton. Besides absorbing the winemakers’ knowledge (“This is unbelievable — wow,” Parker said at a blending session in May with Rob Cameron and Tim Lightbourne in New York), the multitasking actress painted the “X” on the original label in a teal color that matches one of her favorite shades in her namesake shoe line. The price for a 750-milliliter bottle is $20. While Invivo is waiting to reveal the list of retailers closer to the worldwide launch, the next release from Parker’s collection will be a rosé wine from the South of France, out next spring. 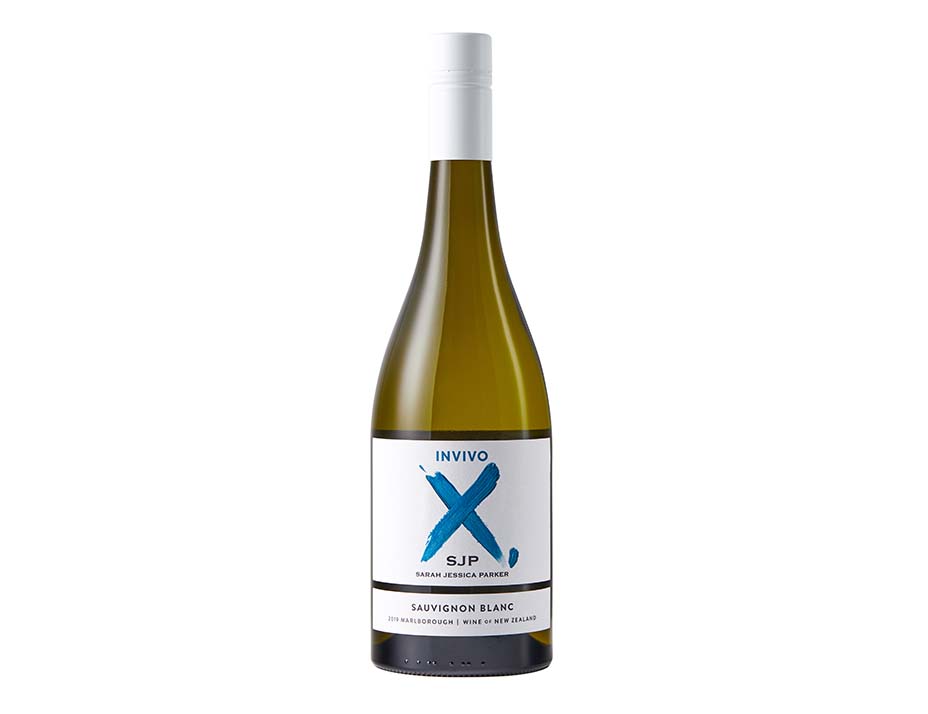 Cha Cha Matcha is bringing pops of color to New York Fashion Week. A must-stop for green tea-based antioxidants among stars such as Leonardo DiCaprio, Lena Dunham, Gigi Hadid, the Biebers (Justin and Hailey) and the Jenners (Kendall and Kylie), the matcha cafe chain has introduced a limited-edition hoodie sweatshirt in collaboration with Hollywood stylist turned fashion designer Brandon Maxwell, known for his long-time work with Lady Gaga). Printed with Alec Tear’s bright artwork that reads “Brandon’s” on the front and “Cha Cha” on the back, the item was unveiled Saturday night at Maxwell’s spring-summer 2020 runway show in New York. The sweatshirt is sold exclusively on Cha Cha Matcha’s website. Profits from the collaboration are earmarked for the Fashion Scholarship Fund, a New York-based education and mentorship program to assist young talent.

The $100 hoodie isn’t the only new item that Cha Cha Matcha has premiered at fashion week. It also has canned four of its most popular flavors, including activated charcoal matcha and ginger turmeric matcha, in colorful ready-to-drink containers. In addition to serving it up at Jeremy Scott’s fashion show Friday night and Maxwell’s show Saturday, the brand is also stocking the refreshments backstage at the presentations for Ashley and Mary-Kate Olsen’s The Row and Marc Jacobs. For those outside of fashion’s inner circle, the canned beverages are sold for $3.49 each at Cha Cha Matcha’s five locations in New York and L.A., at chachamatcha.com, and at natural food store Erewhon.

Jay-Z’s Latest Champagne Blend Is His Most Expensive Yet

Once again, hip-hop artist Jay-Z is raising the bar for luxury in the wine industry. Five years after acquiring champagne brand Armand de Brignac, his third assemblage of Blanc de Noirs (A3) was released Sept. 5 with only 3,535 bottles, each priced at $1,000. Nicknamed Ace of Spades, the cuvée champagne was produced by 13th-generation champagne growers, headed by chef de cave Jean-Jacques Cattier, and made with only pinot noir grapes. Using predominantly a vintage from 2012, which is peaking now, Cattier calls it “an extraordinarily gourmet wine,” with aromas such as chocolate and black currant supported by notes of berries, pastry and cherry. He suggests pairing it with foie gras, lamb tagine or roast chicken with cranberry sauce.

Having grown vines for more than 250 years, Jay-Z’s team in France knows what it’s doing. A1 was released in 2015 with fewer than 3,000 bottles, each costing $850. It was named the top blanc de noirs champagne in the world, following a blind tasting of 250 cuvées submitted as part of the 2016 annual rankings by Fine Champagne Magazine and Tastingbook.com. A2 came out in 2017, totaling 2,333 bottles, also priced at $850 each. Revealing notes of peppermint and stone fruit, it received 96 points from Decanter magazine.

Champagne connoisseurs can sip A3 while dining at New York’s L’Atelier de Joël Robuchon, TAK Room and Eleven Madison Park and also at Spago in Beverly Hills. The bottles of bubbly are also sold at Mel and Rose, Wally’s Wine & Spirits and wine.com. 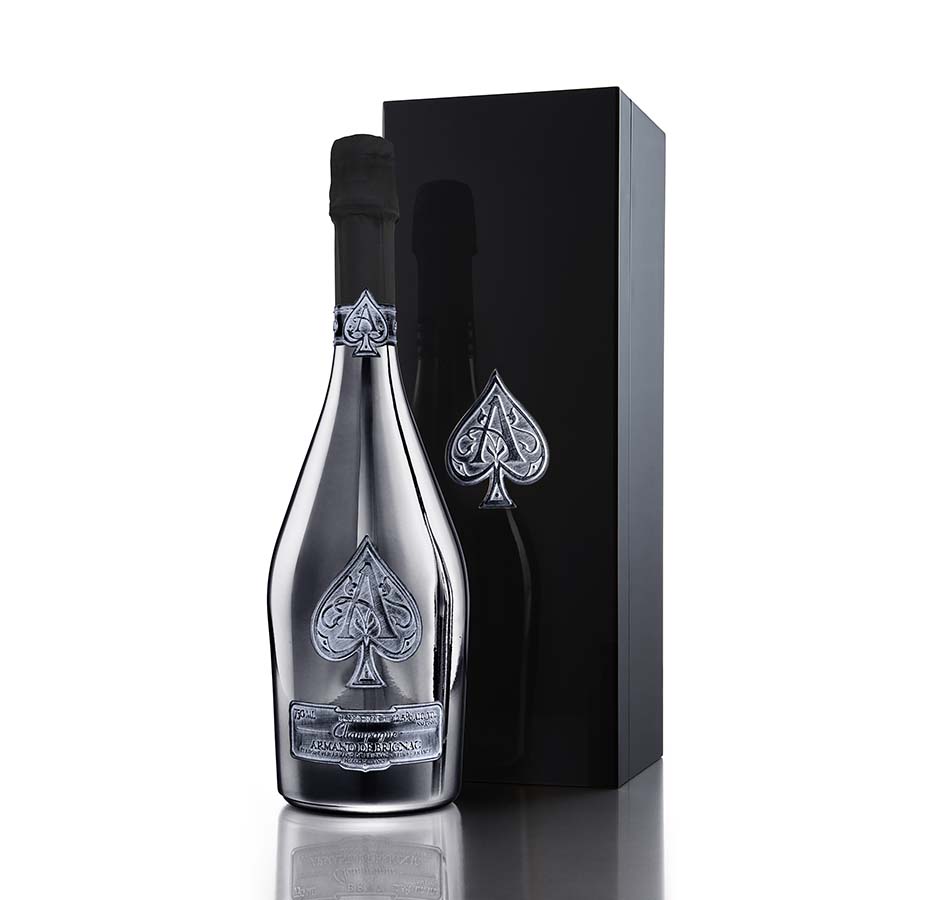 Morocco’s ancient ritual of serving mint tea has found a youthful audience with Camilla Belle, AnnaLynne McCord and Alessandra Ambrosio, who have integrated Atay Tea with their healthy lifestyle. Founded by Morrocan-born Ismail Khayatey and made in Los Angeles, Atay offers a bottle of Spicy Lemon Ginger tea that is packed with the equivalent of caffeine from a cup and a half of coffee. Its other flavors, such as Fresh Mint, Wild Rose Cherry, Purifying Nectarine Hibiscus and Blissful Blueberry Basil, are caffeine-free but uphold the brand’s philosophy of using organic and fair trade-certified ingredients. The L.A.-based company, with a name meaning “tea” in Moroccan dialect, also donates a portion of each purchase to support global children’s charity SOS Children’s Villages. Priced at $2.99 for a single bottle and $35 for a 12-pack, the beverages are sold at a range of Southern California-based restaurants and stores, including Atmosphere Cafe, Monsieur Marcel, Lassens and Le Petit Marché. 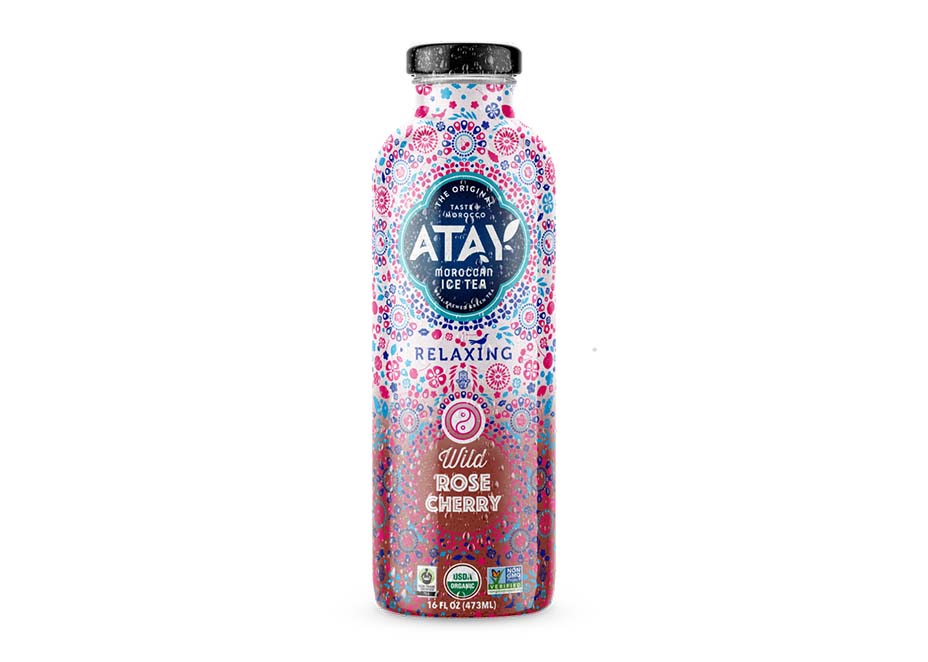 Nick Jonas has extended his bromance with fashion designer John Varvatos from clothing and fragrance to a tequila brand called Villa One. Made with Stoli Group, the three types of tequila can serve as flavorful bases for these cocktails to create an endless summer. 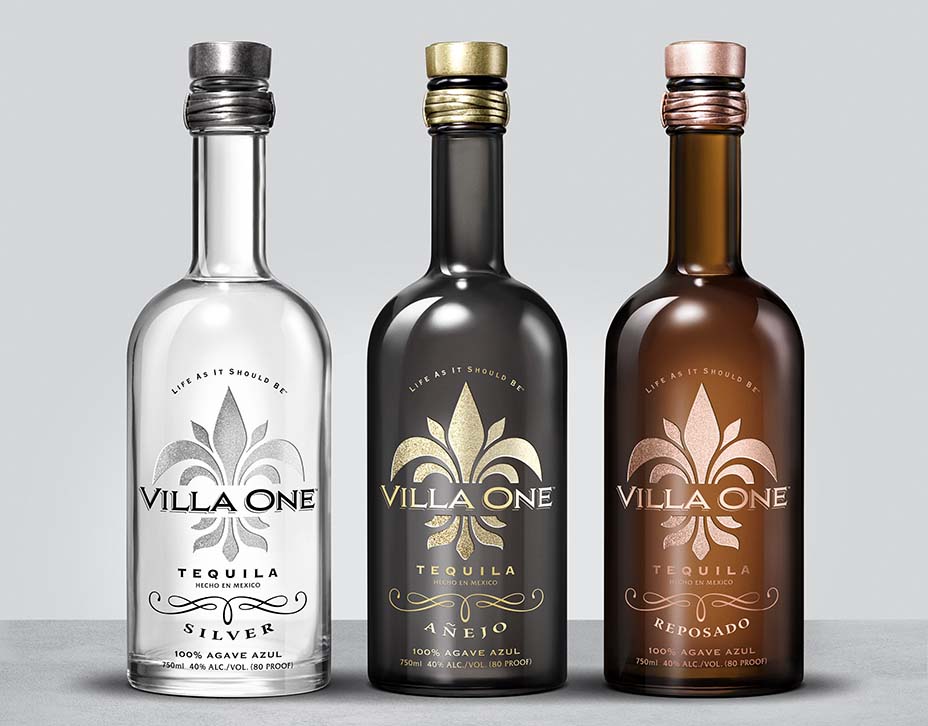