This year’s major best picture snafu at the Oscars wasn’t the only thing that got viewers buzzing — there was also Nicole Kidman’s interesting way of applauding during the awards ceremony.

Of course, Twitter had a lot to say about it. “Nicole Kidman can’t clap either why is this happening,” asked one user. Turns out, Kidman had a reason for her peculiar clapping style.

The actress, who was nominated for her supporting role in Lion, explained that her expensive ring prevented her from clapping normally.

“It was really awkward! I was like, ‘Gosh, I want to clap. I don’t want to not be clapping,’ which would be worse, right?” Kidman said during an interview with Australian radio show Kyle & Jackie O. “It was really difficult because I had a huge ring on that was not my own, but it was absolutely gorgeous, and I was terrified of damaging it!”

Kidman paired her embellished Armani Prive gown with more than 119 carats of Harry Winston jewels that evening, including the 13.58-carat diamond ring. 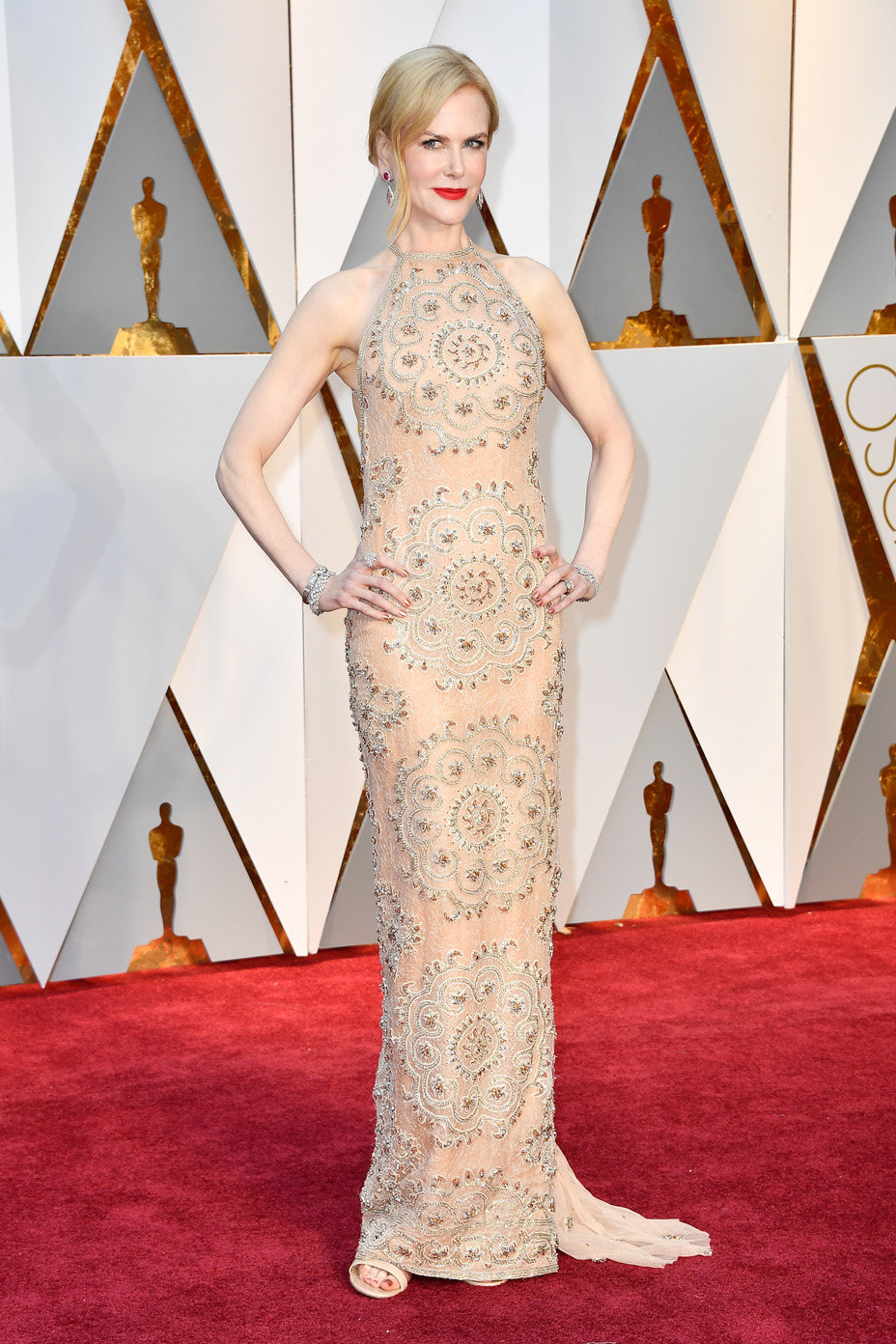 Oscars Tourist 'Gary From Chicago' Goes Hollywood: "I Got a Real Publicist"