A who’s-who of Oscar nominees and top Hollywood executives were on hand Saturday night to support the Motion Picture & Television Fund at its 18th annual “Night Before” party, which raised more than $5.4 million in support of the MPTF.

Zellweger and Baumbach made their way to the party just a few hours after collecting Film Independent Spirit Awards earlier in the day for best actress for Judy and best screenplay for Marriage Story, respectively. Marriage Story also was honored with the Robert Altman Award. 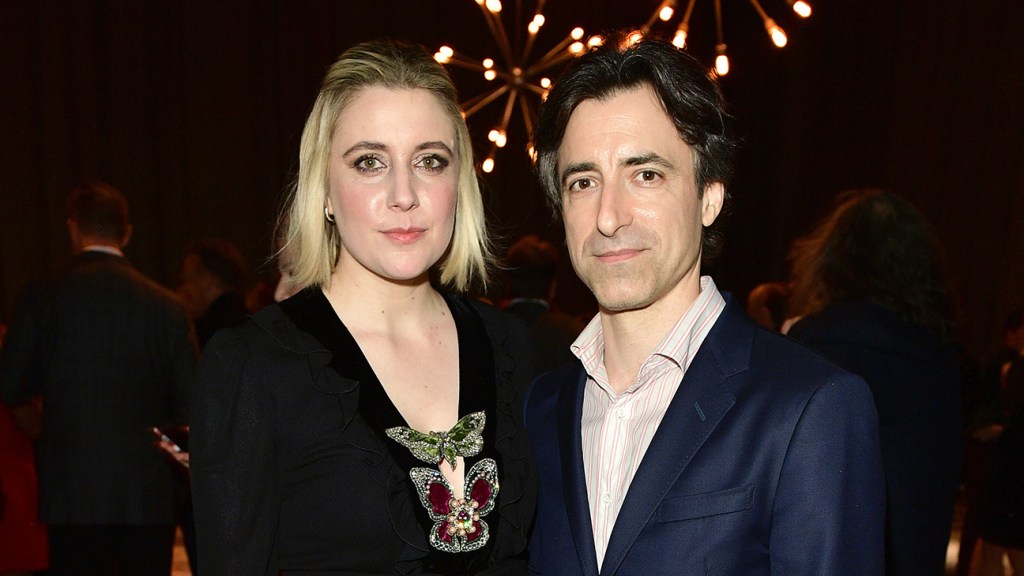 Funds are used to support industry colleagues and friends who benefit from MPTF’s charitable programs and services, such as financial assistance, crisis counseling, care giving support and the retirement facility in Woodland Hills that is “home” to television and film veterans. In total, the annual event has raised more than $90 million since its inception in 2003.

THR returned as one of the presenting sponsors of the event alongside Delta Air Lines, Facebook Watch, Ford Motor Company, L’Oréal USA, Target, Yahoo! and YouTube. This marked THR‘s seventh year as the sole media sponsor of the party.

“MPTF’s ‘Night Before’ once again brought our industry together in the spirit of a community that truly takes care of its own. We’re incredibly grateful for the generosity of the corporate sponsors and donors from the entertainment community who came out to support and sustain our mission,” Katzenberg said. “We look forward to celebrating with them again next year, our organization’s 100th anniversary.” 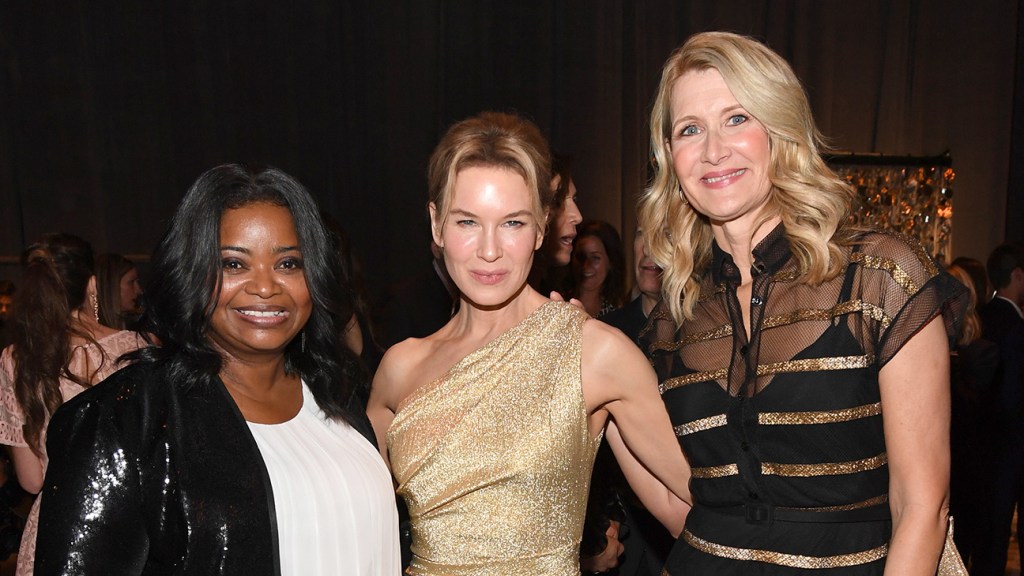 Check out photos of the event below.

Oscars: Inside the Star-Studded 'Night Before' Party With Leonardo DiCaprio, Greta Gerwig, Noah Baumbach and More