“Our motto pre-COVID was always, ‘No bartender? No problem,’ ” says Michael Baruch, founder of the craft cocktail purveyor BTL SVC (that’s short for “bottle service”). “After COVID, we say, ‘No bar? No problem.’ ” With virtual events in full swing, happy hours, sporting events and awards shows are streaming directly to couches — and Hollywood’s go-to cock- tail caterers have found a way to turn these moments into shared experiences. “We tell stories using cocktails,” says Cocktail Academy CEO Matt Landes, who adds that the new normal has led to “finding different avenues to inspire our clients.”

Cocktail Academy is one of several mixology firms rolling out “bar-in-a-box” experiences, having recently catered virtual premieres for HBO and FX, J Balvin’s Colores virtual concert and tennis’ U.S. Open. Each Cocktail Academy box includes a bottle of liquor and the juices, herbs and sweeteners required for the cocktail and any necessary tools, as well as instructions.

Similarly, BTL SVC rolled out a custom cocktail box featuring 10 premixed signature cocktails in single-serving bottles. It recently partnered with HBO for its Raised by Wolves virtual premiere and put together an “afterparty” where cast and guests were shown how to make the cocktail they were drinking (it was more than a little complicated, involving liquid nitrogen and a “caviar gel”). 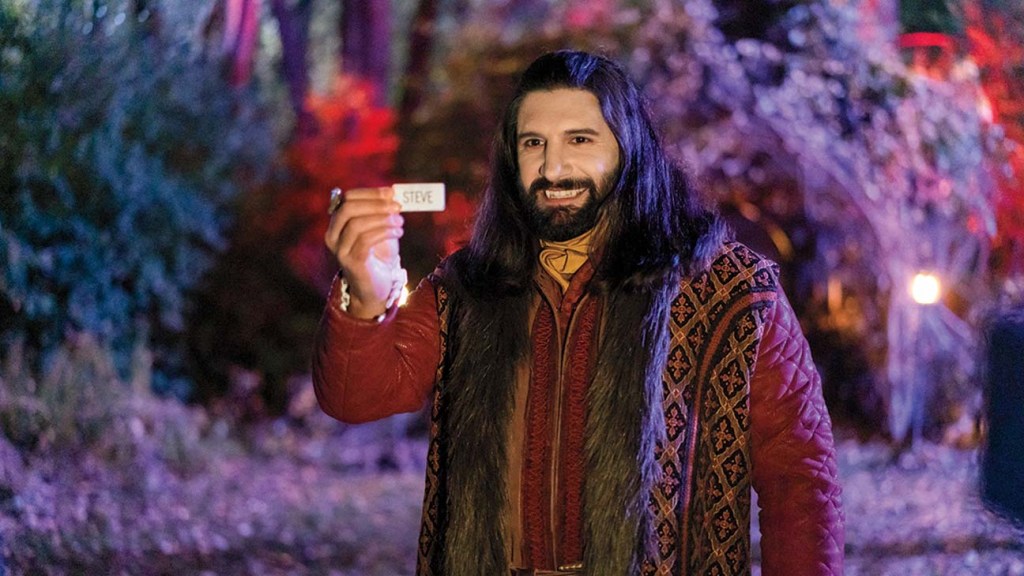 Sourced, a cocktail company out of Austin that partners regularly with South by Southwest, has been hosting virtual happy hours for companies including Facebook, Google and Tinder. (In order to keep refrigerated ingredients fresh, each cocktail bag is hand-delivered by a local bartender.) Sourced also partnered with FX for the 11th-season premiere of Archer, developing two themed cocktails — a classic margarita off a recipe used in an episode and a whiskey smash — available to order for $51.22. “We believe moments where people gather really matter, when people turn off their phones, turn off their computer and actually interact,” says Jill Broek of Sourced. “And that’s generally over a cocktail.” 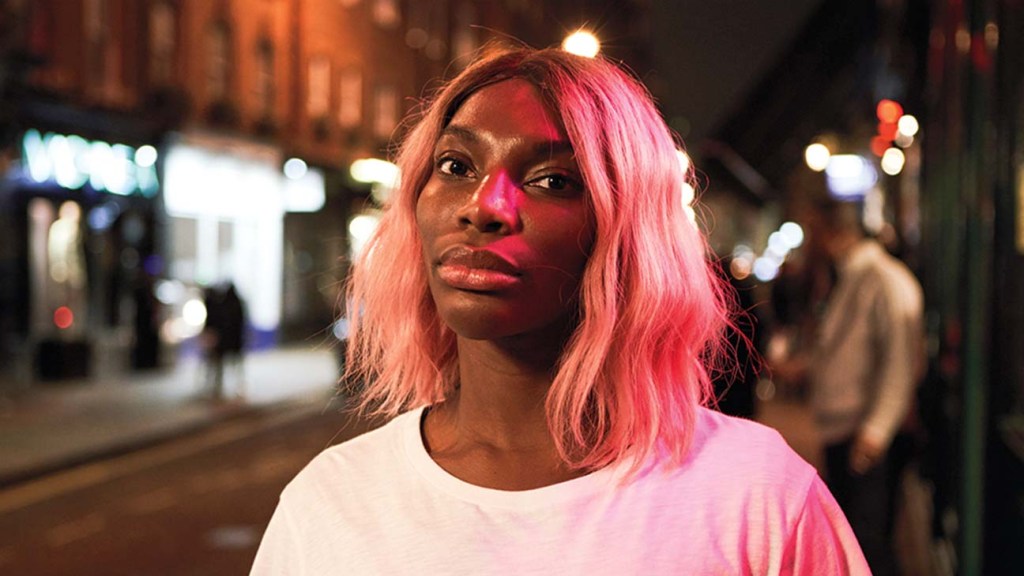 There are alternatives to boxed cocktail kits. Sarah Lawrence, founder and CEO of Cali Craft Cocktails, has teamed with Boneyard Bistro, a barbecue restaurant in Sherman Oaks, to deliver meals with paired cocktails. And The Whaling Club, L.A.’s popular roving cocktail night and drink caterer, opened Fancy Free Liquor, a store in Burbank where patrons can shop in person (or online) for their favorite wines, beers, liquors and cocktail kits. Bundles range from $50 to $70 and are put together by The Whaling Club. Fancy Free Liquor also recently partnered with HBO for the launch of HBO Max. “All of the things they loved about The Whaling Club,” says Dan Scott, owner of the store, “they can make at home.” 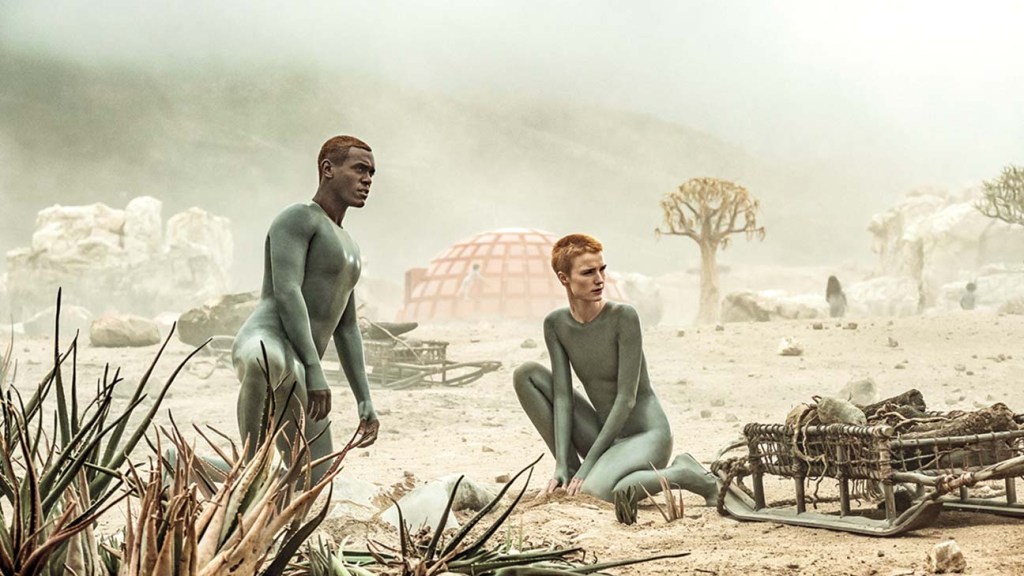 Still, despite the abundant mix-at-home options, nothing quite matches the simple pleasures of toasting friends new and old in an old-school drinking establishment or party setting.

“I miss watching our bartenders interact with guests,” Landes laments, “the smiles and the creativity of modifying a cocktail just for that person, the energy, the unpredictability of watching stories and memories unfold. [I long for] that camaraderie.” Notes Baruch: “You just don’t get the interaction or feedback that bartenders thrive on. I’ve always been a proponent of listening to the consumer, even if they’re not talking to you.”