The stars turned out in full force dressed in beautiful designer gowns at Sunday night’s Golden Globes, the first major awards show of the season, but from the neck up it was a different story.

According to each of their stylists, nominee Margot Robbie sported an inch of brown roots and “slept-in” waves, while Scarlett Johansson also seemed to have bypassed a trip to the colorist in favor of “a pulled-back knot style” and Kaitlyn Dever wore a “super effortless” ponytail secured with the type of black elastic band they give away at the gym. 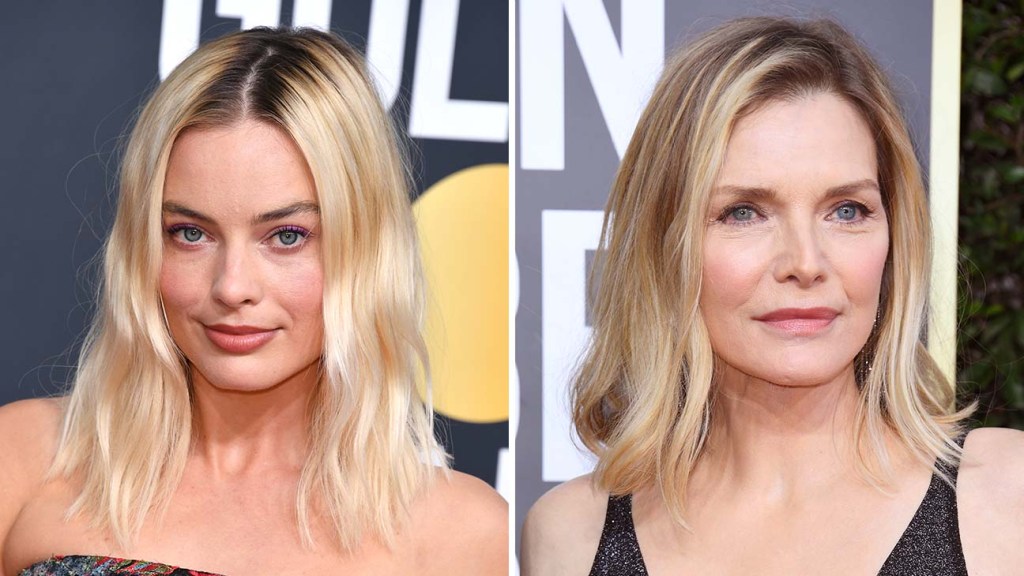 To be fair, the Golden Globes is unique among awards shows in that it takes place just a few days after New Year’s Eve and the long holiday break. Attendees have barely had time to get back into the gym and start a juice cleanse, never mind make an appointment with their hair colorist or stylist. The only one with a real excuse is Rita Wilson, who tweeted that her glam squad was an hour and 20 minutes late: “Trying to be zen,” she wrote in a panic. 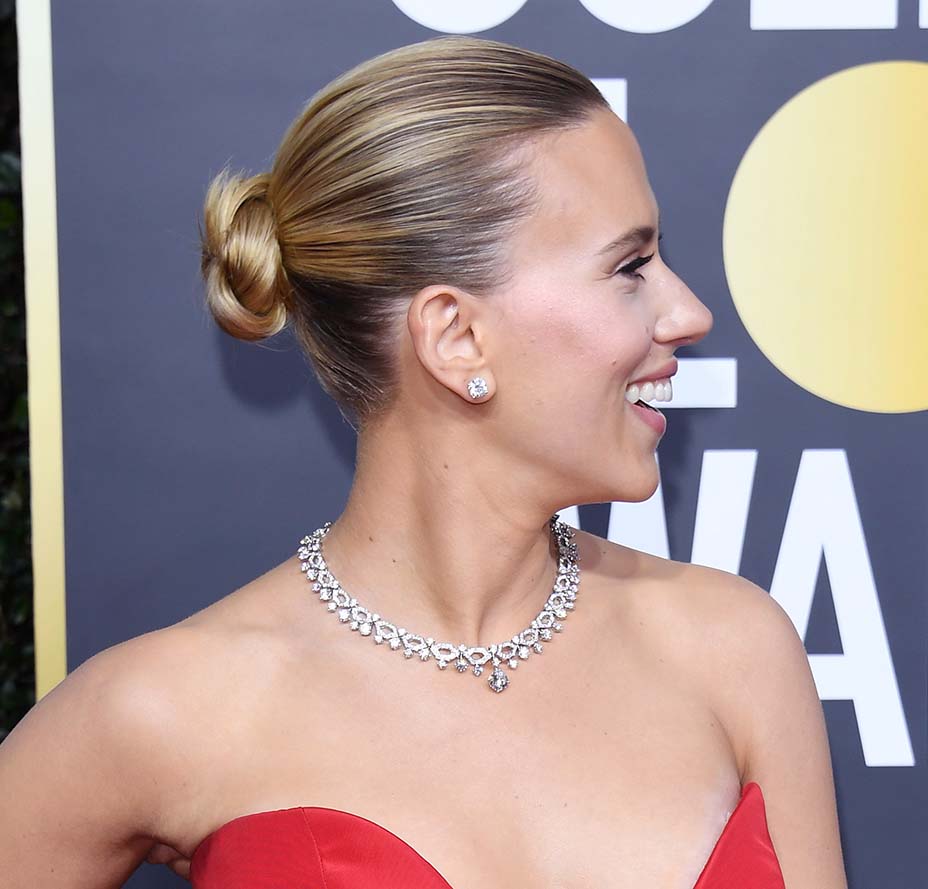 “The Golden Globes are the first large event after everyone is back from the holidays, so it’s a funny mix of getting back into the swing of things and coming out of your corner swinging,” says Alex Polillo, co-owner of Mare salon in Beverly Hills, whose team of hair colorists and stylists count Emma Stone, Emilia Clarke, Zooey Deschanel and Olivia Wilde among its clients. “Most of our stylists also have healthy freelance careers, so we weren’t even open until January 2nd.” 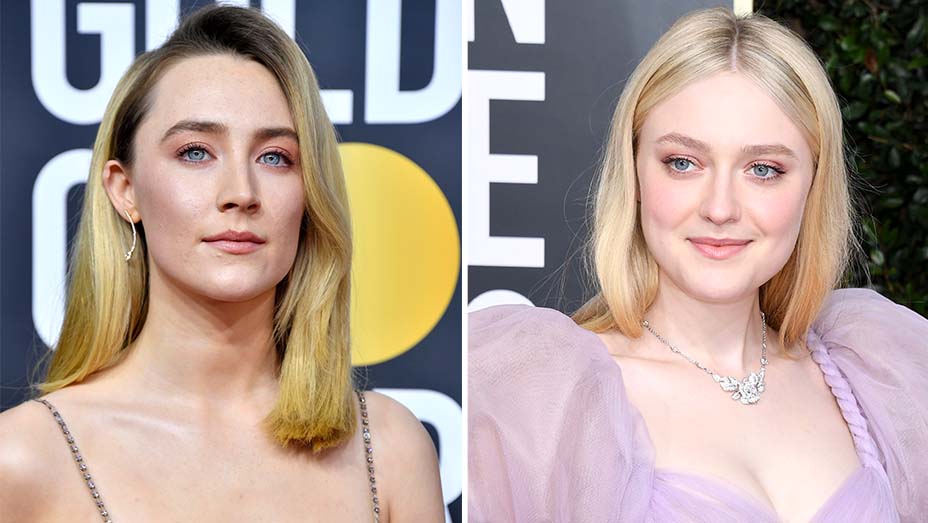 Colorist Kadi Lee (whose clients include past nominees Julia Roberts and Olivia Colman) was out of town herself until a couple of days before the Golden Globes. “The timing of the start of awards season is a bit tough regarding hair color,” she says. “I was pre-booked for the three days leading up to the Globes well in advance, and I think some people who did not get in for a color appointment just opted not to stress the moment too much. I saw quite a few ladies attending with visible roots.” 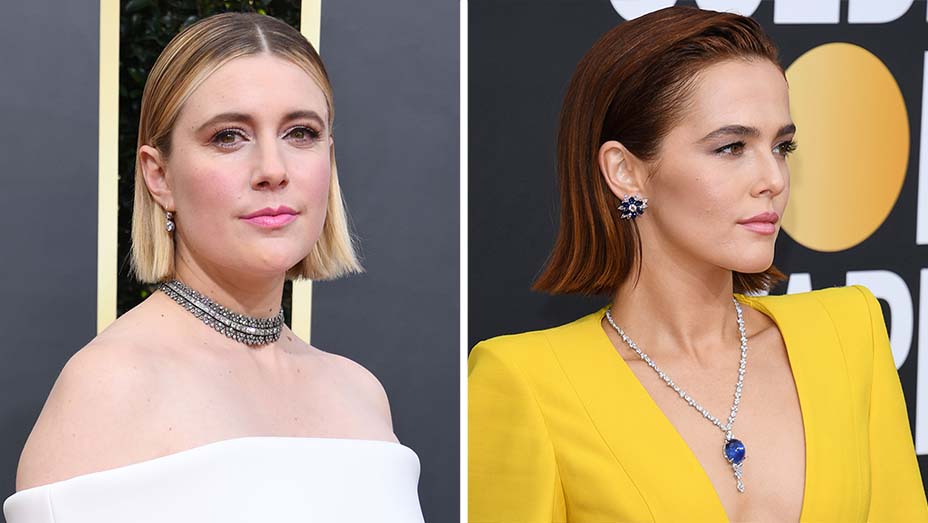 Other stars who took a low-maintenance approach to their hair styling this year included Taylor Swift, who wore a simple bun; Greta Gerwig and Zoey Deutch, who had both opted for slicked-back bobs; and Saiorse Ronan and Dakota Johnson, who kept it long and loose. Among the few notable hair outliers on the red carpet was Jennifer Lopez, who sported a giant, braid-wrapped bun. 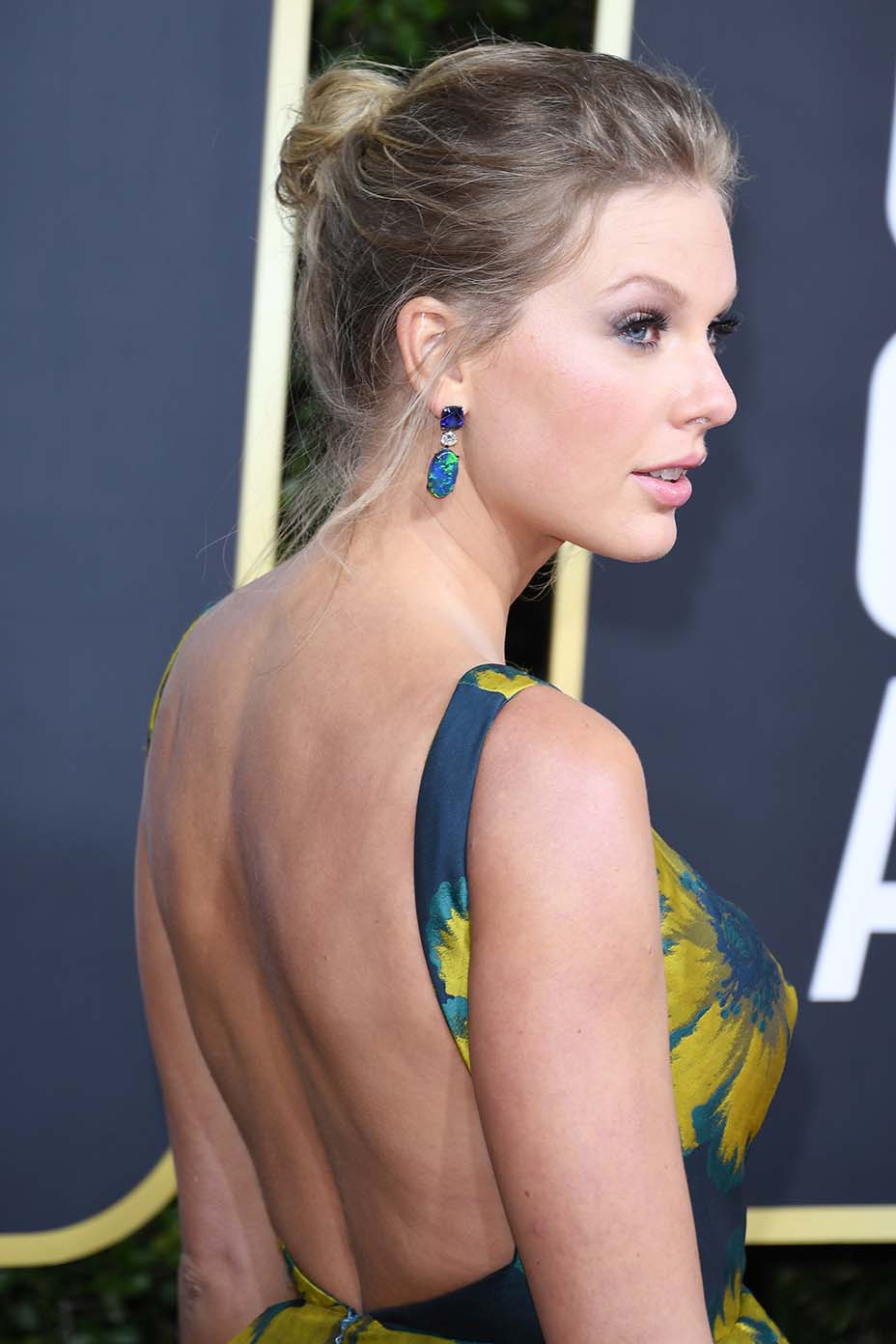 “There is so much more happening in the world right now that I think the general mood and approach regarding beauty was much more relaxed,” says Lee. “Honestly, it was actually nice to see everyone try to disconnect and focus on more important things like being with their families.”

As for next year, “It’s always best to books salon appointments before the holiday madness,” says Polillo.