In the 1970s, time’s up for the kind of men who prey on women. Or, at least, it is in Normandy Gold, a new graphic novel inspired by the classic paranoid thrillers of the era.

The title comes from Titan Comics’ Hard Case Crime imprint, which has already released Walter Hill’s Triggerman, and was written by crime novelists Alison Gaylin and Megan Abbott, with art by Steve Scott.

“Normandy Gold was born of our mutual love of ‘70s movies,” the writers told Heat Vision in a statement. “The gritty look, the relentless pacing, the deeply flawed heroes and the dizzying unpredictability of films like The Parallax View, Three Days of the Condor, All the President’s Men and The Conversation resonated with both us, as did the creeping, this-could-really-happen sense of paranoia they continue to inspire. When we wrote the script for Normandy, we wanted to make sure the art would feel not just ‘70s, but cinematic.”

The origins of the series date back almost a decade, Gaylin said. “At the time, we wanted to write something based on our mutual love of ‘70s political conspiracy movies, but it’s kind of surprising how relevant it’s become.”

Abbott agreed, adding, “I think we were also very interested in exploring female rage and vengeance. So many great ‘70s movies — from Dirty Harry to Taxi Driver — deal with avenging men and they tend to be portrayed as either bad-ass heroes or darkly glamorous anti-heroes. But what about an avenging woman? Especially one operating in men’s arenas, be it prostitution or politics. Normandy’s rage was so satisfying to write about because she gets to act on it. That’s the other part, of course, that seems very timely now.”

The 152-page book will be released April 10. Watch the trailer, and enjoy some of Scott’s artwork from the title, below. 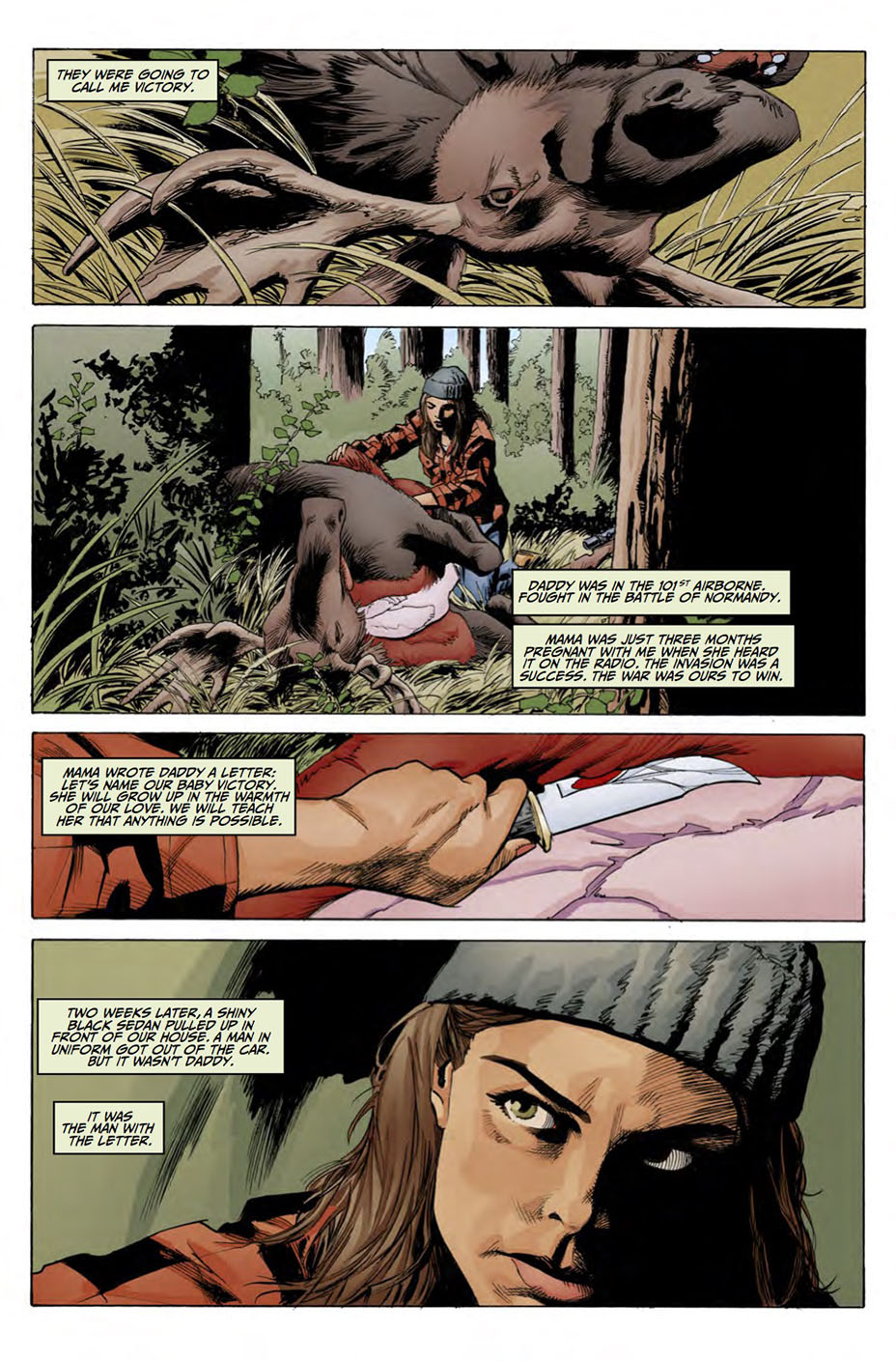 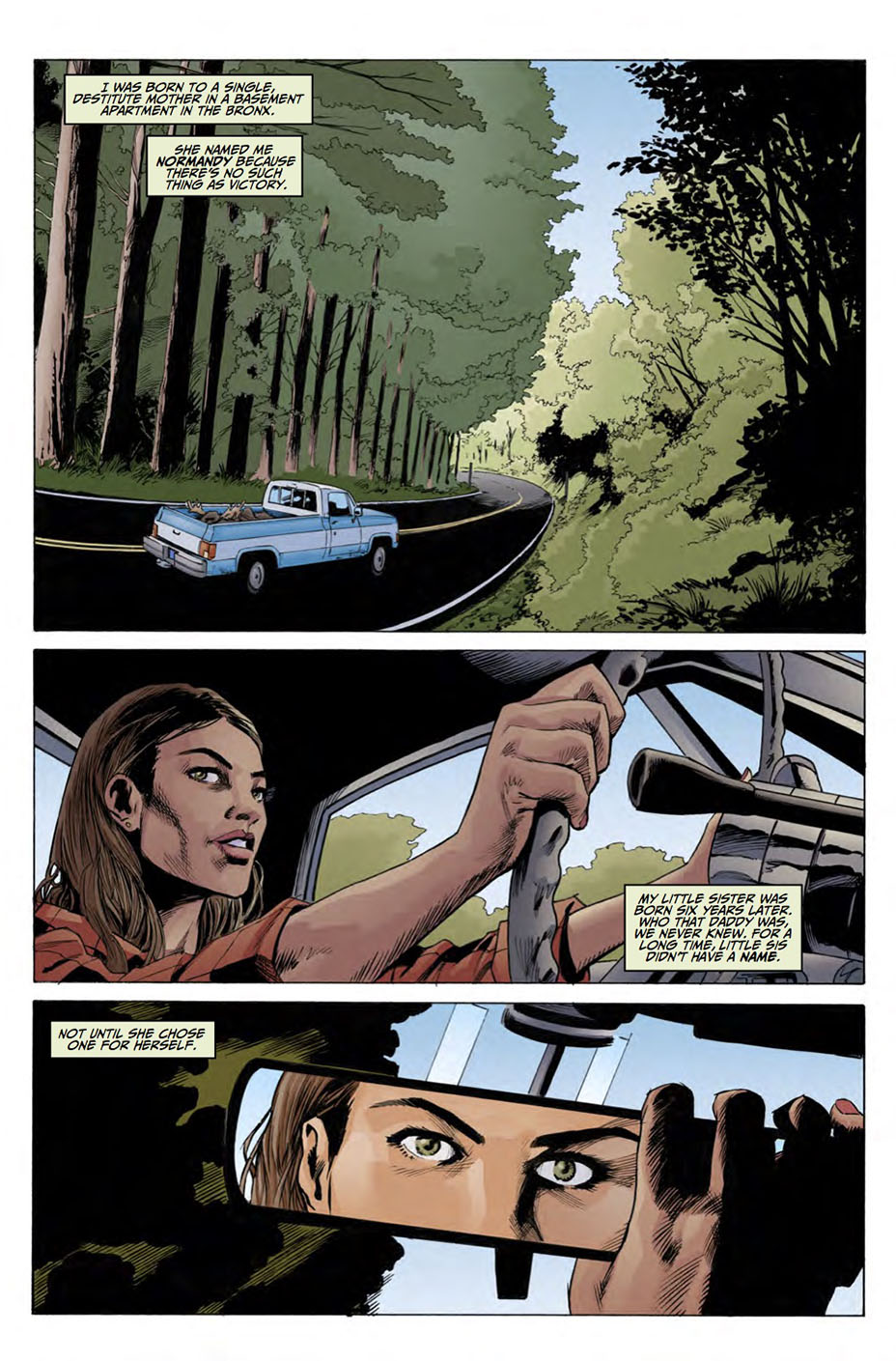 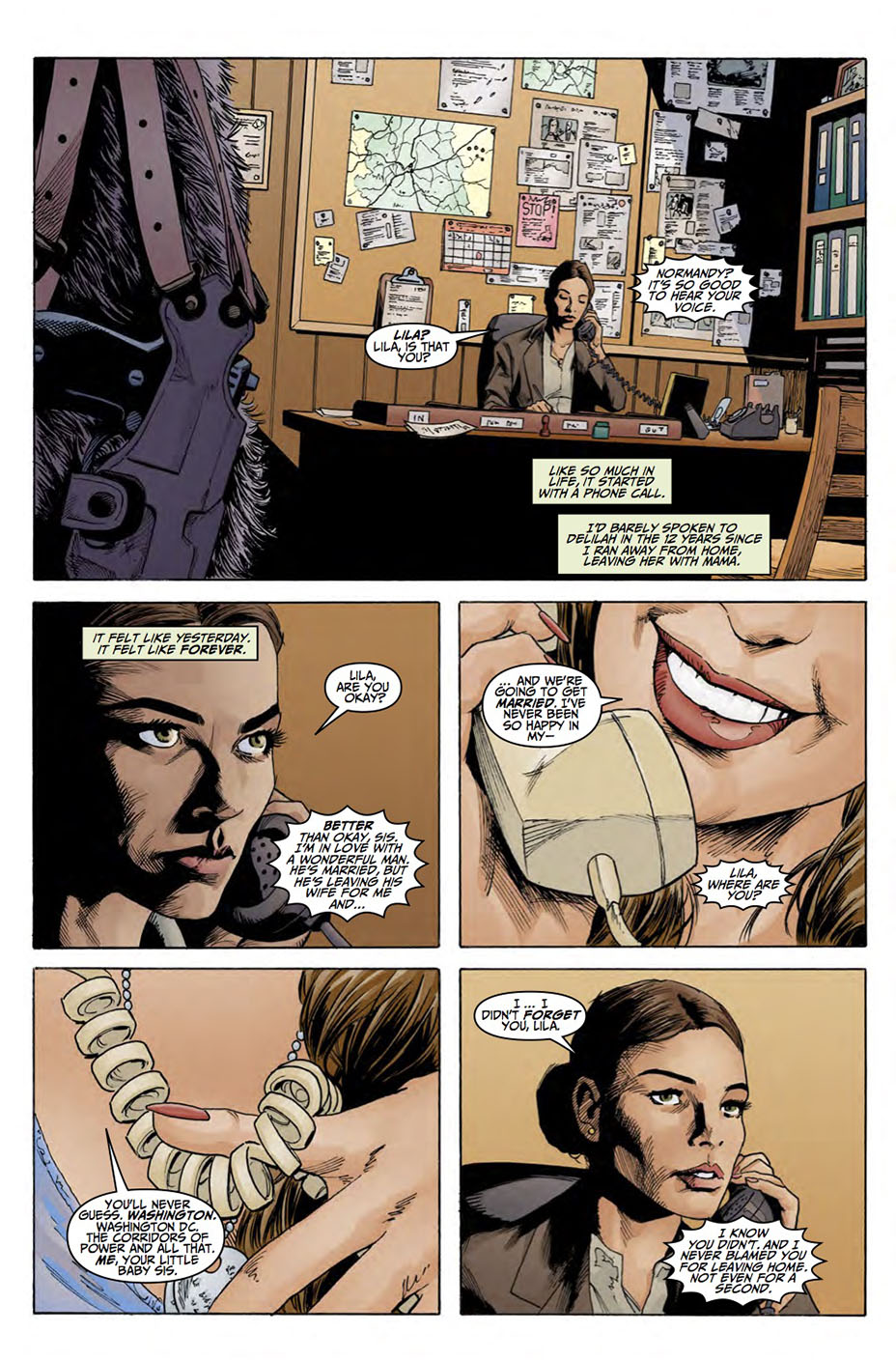 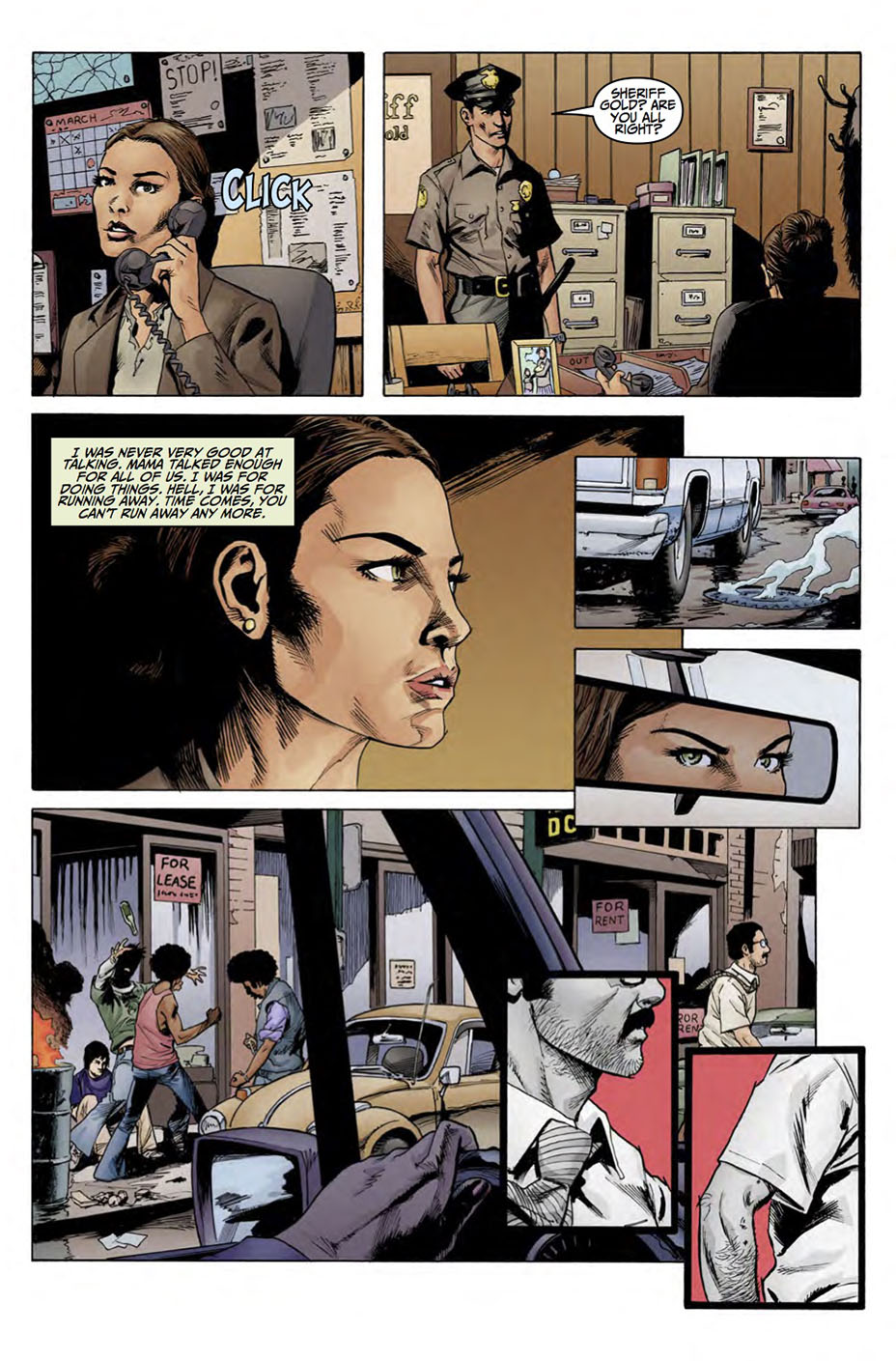 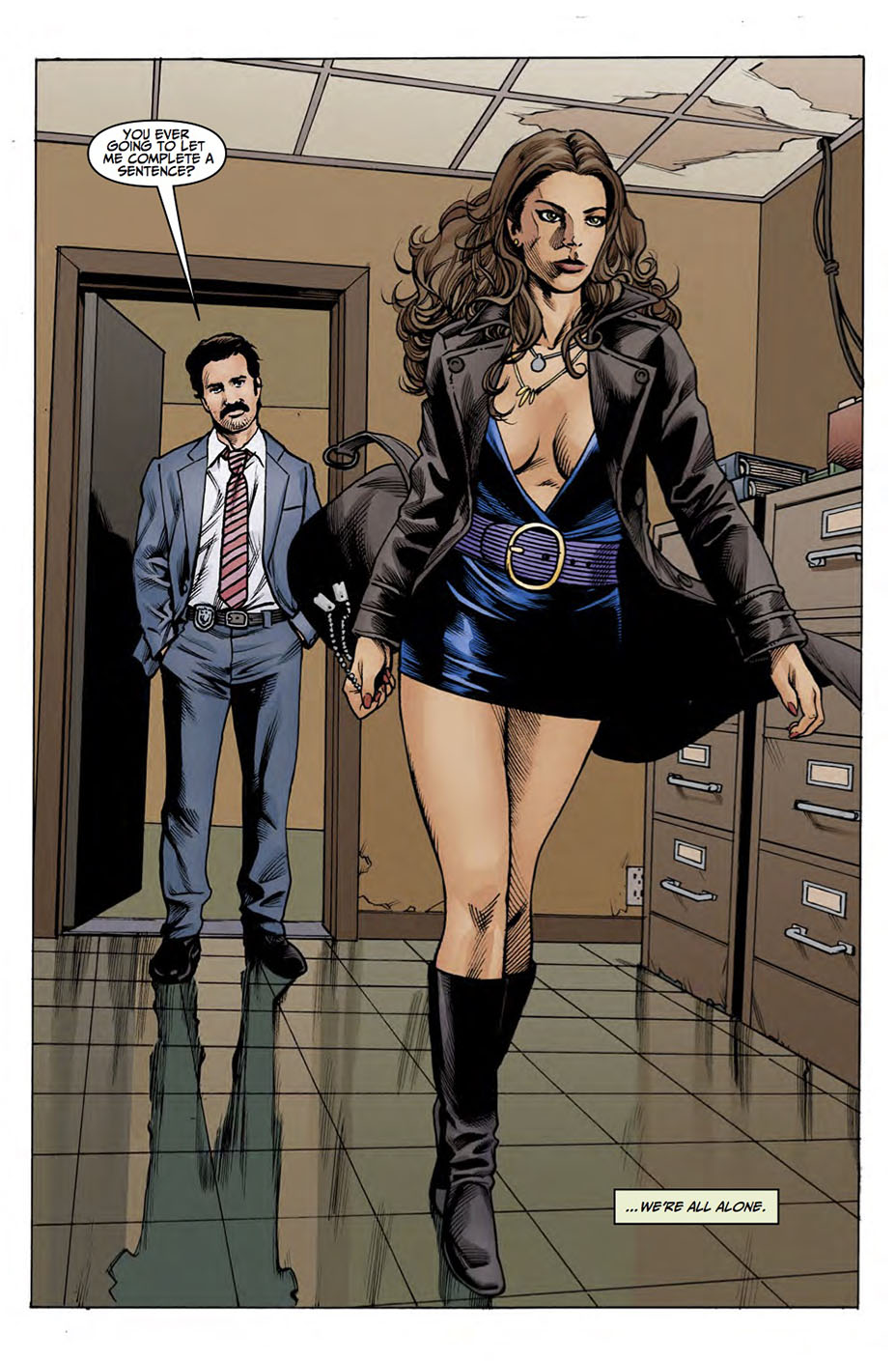 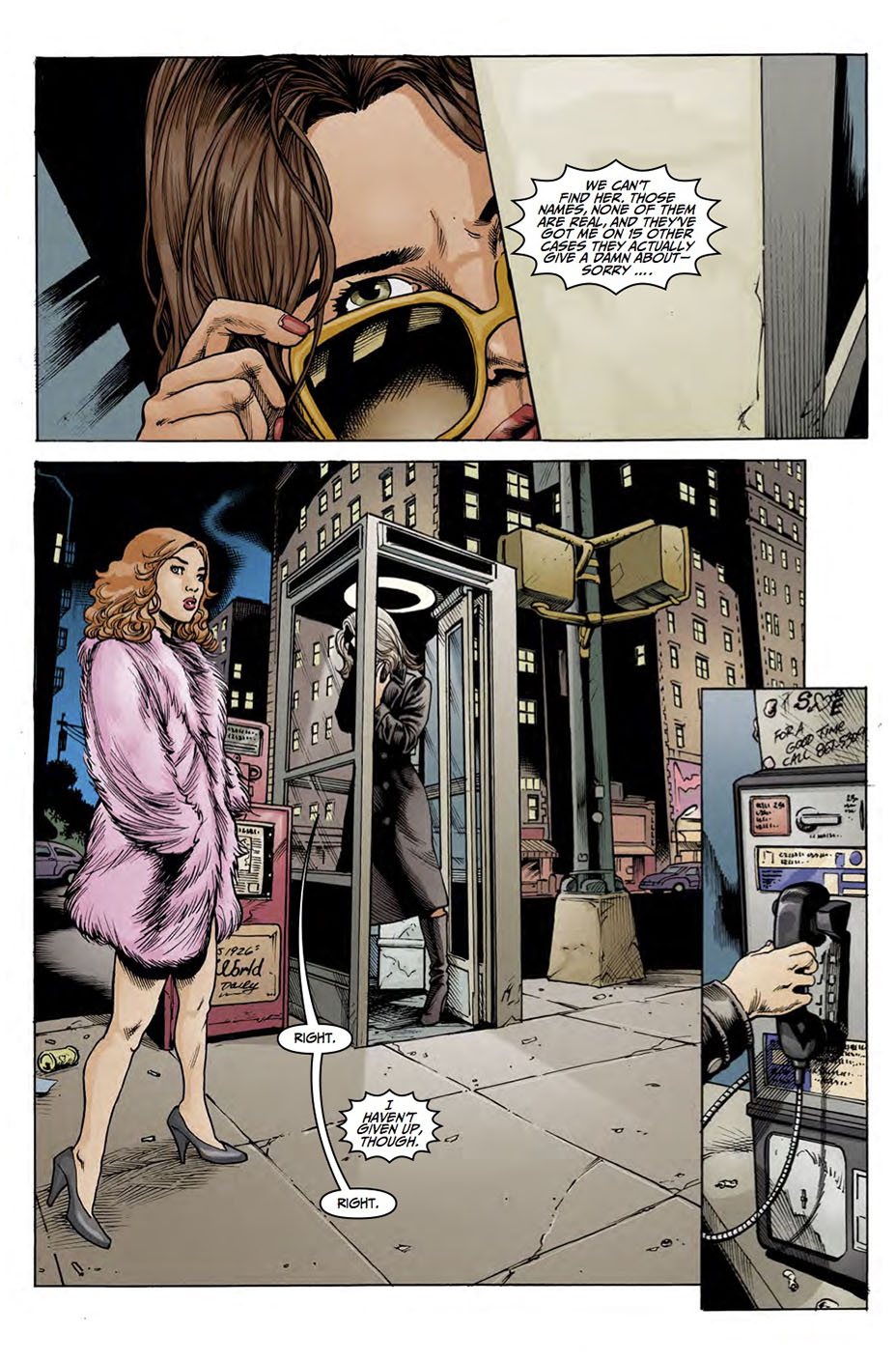 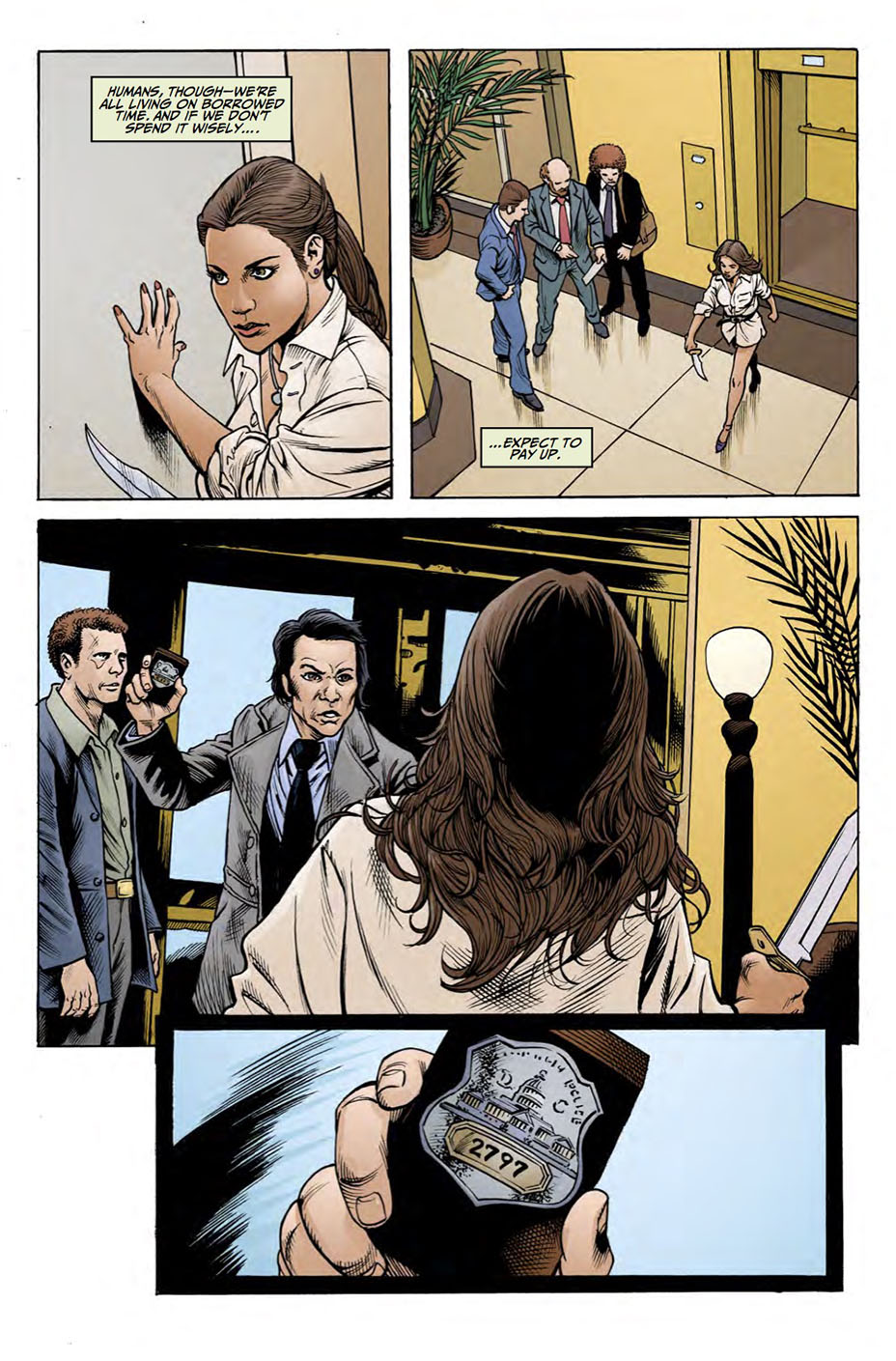 '(Re)Assignment': Comic That Inspired Michelle Rodriguez Thriller Is Getting a U.S. Release