Karyn Wagner, fresh from Europe where she’d been working on a film, had planned to spend most of Monday gardening on the grounds of her Laurel Canyon, California, home. A rare reprieve from set, Wagner, a high-profile costume designer with four-dozen credits on her résumé, wanted to make the most of a sunny, 68-degree day.

Then came word that during Vanessa Bryant’s powerful tribute to husband Kobe and daughter Gianna, a dress Wagner created for the 2004 romantic drama The Notebook received special attention at the podium. “He was truly the romantic one in our relationship,” Vanessa said of Kobe, who died Jan. 26 in a helicopter crash that claimed the lives of eight others including Gianna. “He planned special anniversary trips and a special traditional gift every year of our marriage. He gifted me the actual notebook and the blue dress Rachel McAdams wore in The Notebook movie.”

Vanessa first revealed that Kobe had gifted her the dress, along with a prop notebook and platform heels, in an Instagram post on Valentine’s Day 2013, but Monday’s remarks — delivered in front of 20,000 guests at Staples Center while millions watched from around the world — marked the first time she has elaborated on the gesture. “When I asked him why he chose the blue dress, he said it was because it was the scene when Allie comes back to Noah. We had hoped to grow old together like the movie,” she said about the scene that sees McAdams’ character reunite with Ryan Gosling’s Noah in a story that centers on the forbidden love affair between a mill worker and wealthy heiress. At the time of her 2013 post, Vanessa had only just reunited with Kobe, ending a separation and divorce proceedings filed in 2011, a piece of personal history that casts a more significant light on the gift. “We really had an amazing love story. We loved each other with our whole beings. Two perfectly imperfect people making a beautiful family and raising our sweet and amazing girls.”

After watching the live stream, Wagner told The Hollywood Reporter that she never knew the Bryants were in possession of the dress, a custom creation made specifically for the Nick Cassavetes film. “I had zero idea. When I was finished with the movie, I put the dress in a box and it went into storage,” she explained, adding that maybe he bought it through a connection at the studio or with the filmmakers. (THR reached out to a rep for Cassavetes but has yet to hear back.) Wagner was touched nonetheless. “I started bawling. I’m still drying the tears off my face. What a beautiful eulogy. I’m so honored that I was able to contribute in some small way to the history of this amazing man.” 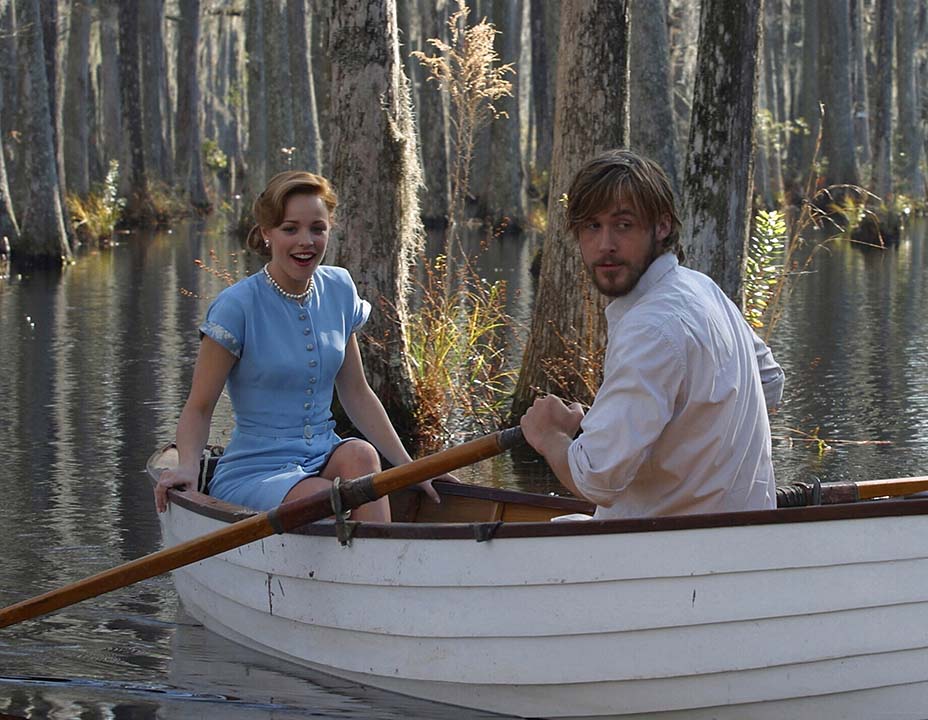 As for the dress, it also has a notable history. Wagner, who just finished working on Martin Campbell’s The Asset, starring Samuel L. Jackson, Maggie Q. and Michael Keaton, said she knew pretty much immediately after reading Jeremy Leven’s script, adapted from the Nicholas Sparks novel, that that specific scene would require a special garment. “I knew it was going to be one of the tentpoles, if you will, of the film. I spent some time drawing what I thought both reflected the era and reflected who [Allie] is supposed to become and the woman she wants to be, which were in direct conflict.”

As with all of Wagner’s creations and costumes, Allie’s wardrobe was meant to tell a story but not an obvious one. “We wanted to communicate with [the] audience why she woke up that morning and picked out that blue dress. She wants to say something to him. The color of that dress is about hope,” Wagner noted. “It’s not a very ornate dress. It’s got just enough detail to make it interesting. … it’s a classic dress but it says a lot about her and her hopes for this day.”

The scene and that dress have spoken to countless audience members over the years. Wagner said she still receives social media inquiries on a weekly basis from fans hoping to get a copy of the design or to purchase similar versions. She’s seen the knockoffs on various websites and is actually pleased it has made it to the masses. “It’s a very democratic dress. It doesn’t have to be made out of silk, and the idea that everybody can own — not the original but a facsimile — says something about the American dream right there. You can make it yourself and have your part of that dream,” she said. “This film has a life and just keeps living.”

Kobe and Gianna Bryant's Memorial: "He Was the Most Amazing Husband," Says Vanessa Bryant

#ThrowbackThursday One of my favorite Valentine’s day gifts from my husband was the blue dress, shoes and THE notebook from the Notebook Movie he gave me years ago. (The notebook is a prop but it still has sentimental value). Happy Valentine’s Day! #tbt #Valentinesday #LoveStory #TheNotebook #Love 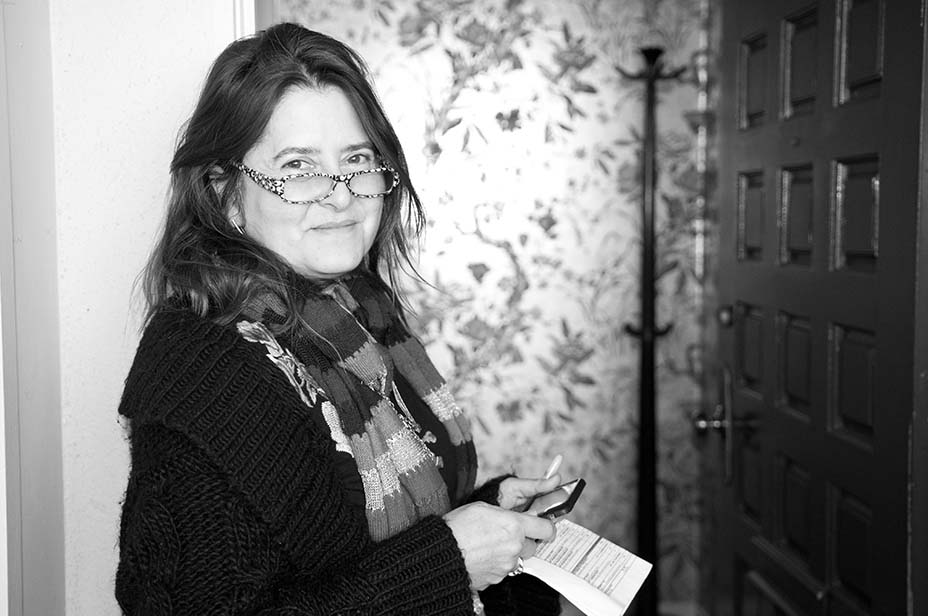