Not content with writing about modern warfare and fantasy warfare in prose, author Myke Cole is coming to comics to take on historical warfare with his new series for Vault Comics, Hundred Wolves, described by the publisher as “Saga meets Braveheart.”

The Hundred Wolves of the title are a band of fierce warriors feared across the Europe of the late 17th century, and the group that series protagonists Andrei and Oksana once belonged to, before retiring to raise their daughter. Unfortunately, retiring from such an organization isn’t as easy as it looks, especially with one of the greatest battles of the Ottoman Empire just around the corner.

“The Siege of Vienna in 1683 is one of the most dramatic, visually arresting, and movie-ready stories in the history of warfare. It arguably decided the future of the European and Turkish worlds both. And almost nobody has even heard of it,” Cole said in a statement about the project. “I only discovered it by chance — being a historian, I chase these things — and was immediately electrified. It is such an amazing story, a heroic defense in the face of arguably hopeless odds and a stirring, last-minute rescue from an unexpected quarter. I wanted to tell it to the world.”

Cole’s creative partner on the series is Tony Akins (Fables, Hellblazer), who described the collaboration as “a great experience,” adding, “I’m that brother from the South Side of Chicago who’s drawing a story about a family in 17th century Ukraine who are caught between a rock and a hard place. That translates to some of my own experiences as an American, and particularly as an African-American.”

Hundred Wolves marks Cole’s first comic book project. He’s best known for his Shadow Ops series of novels, as well as the fantasy series The Sacred Throne. The first issue of the upcoming series will be in comic book stores and available digitally April 29, but until then, read on for some of Akins’ art from the first issue, as well as Nathan Gooden and Tim Daniel’s variant cover for the issue. 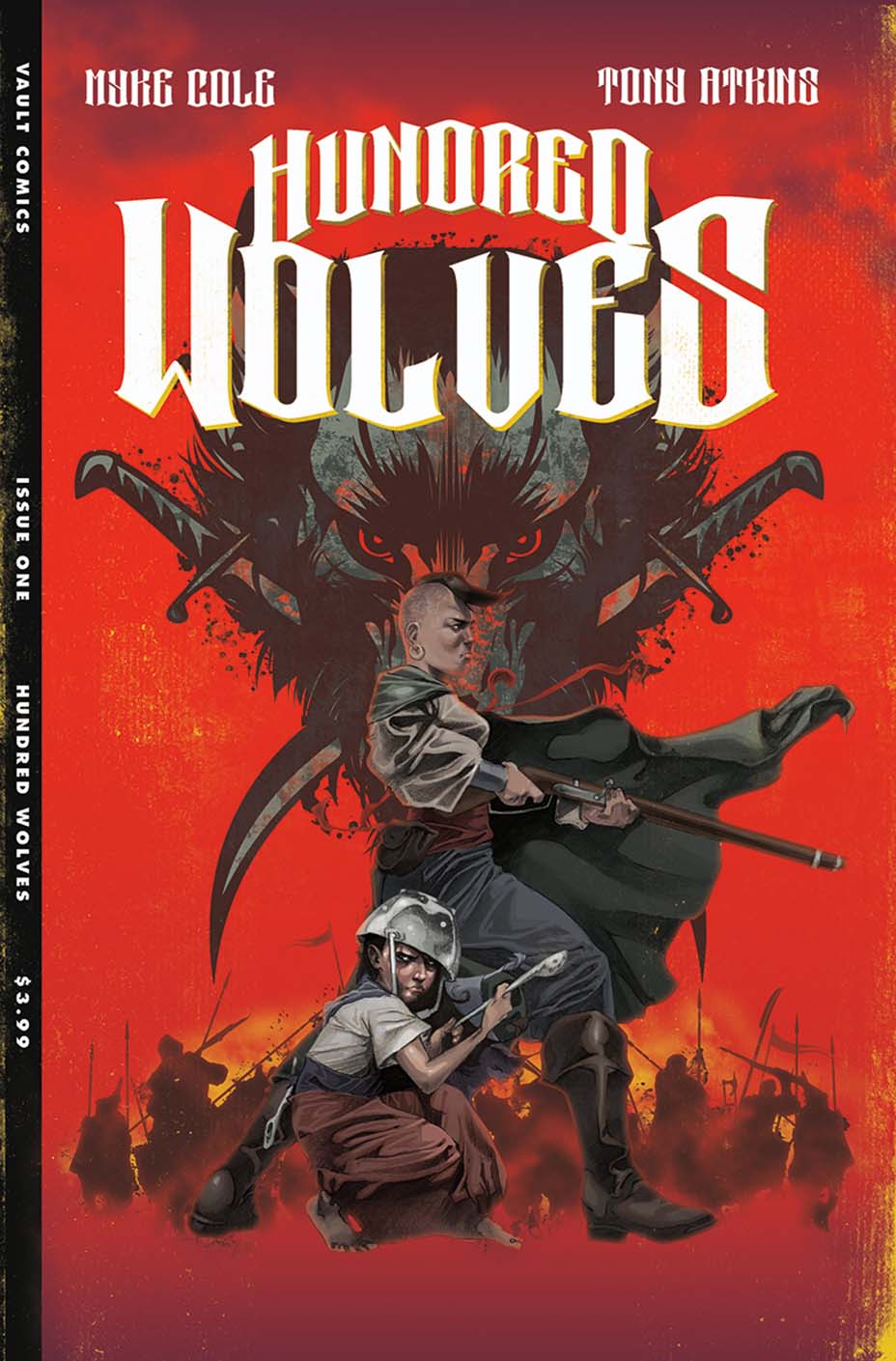 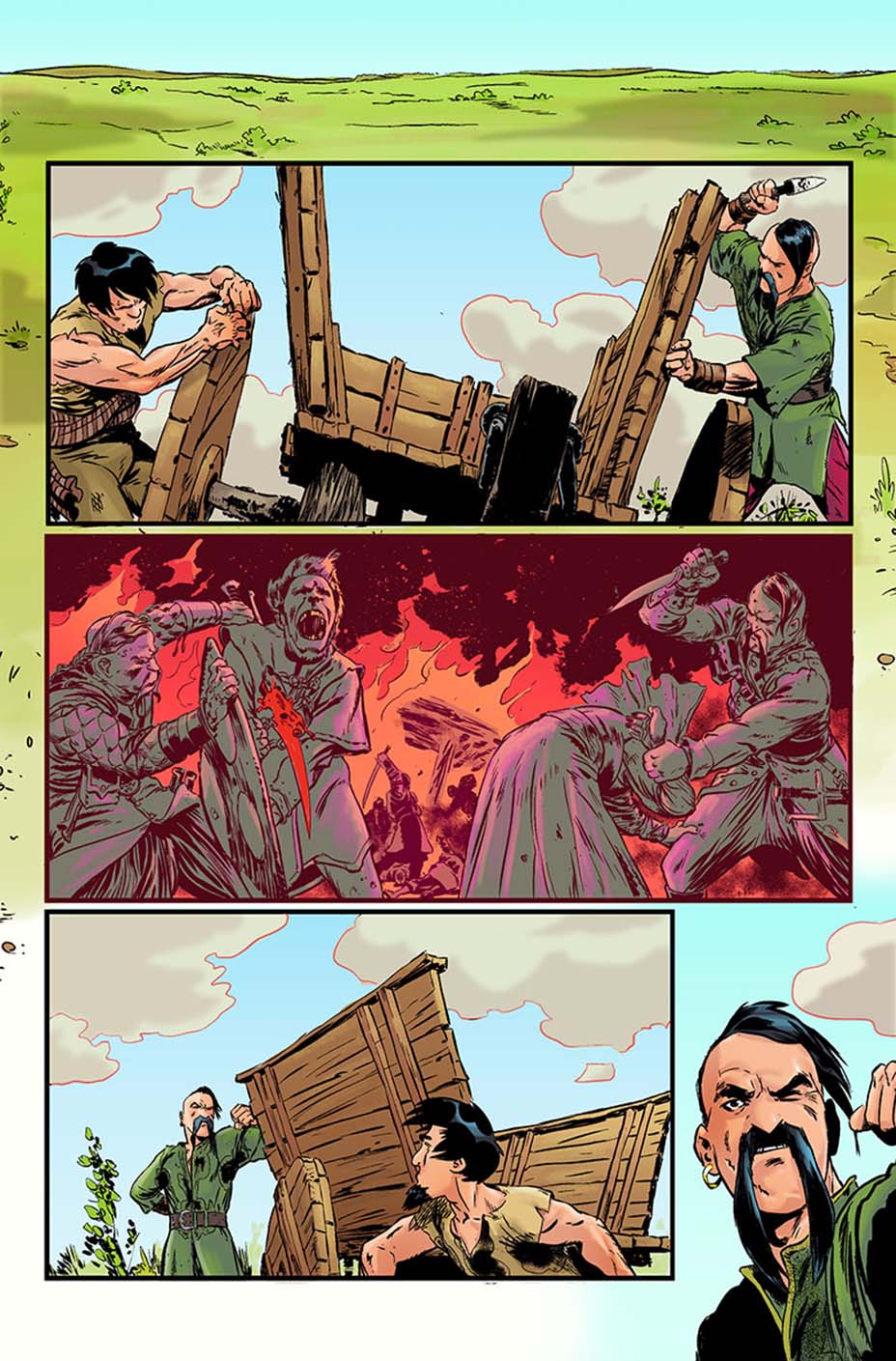 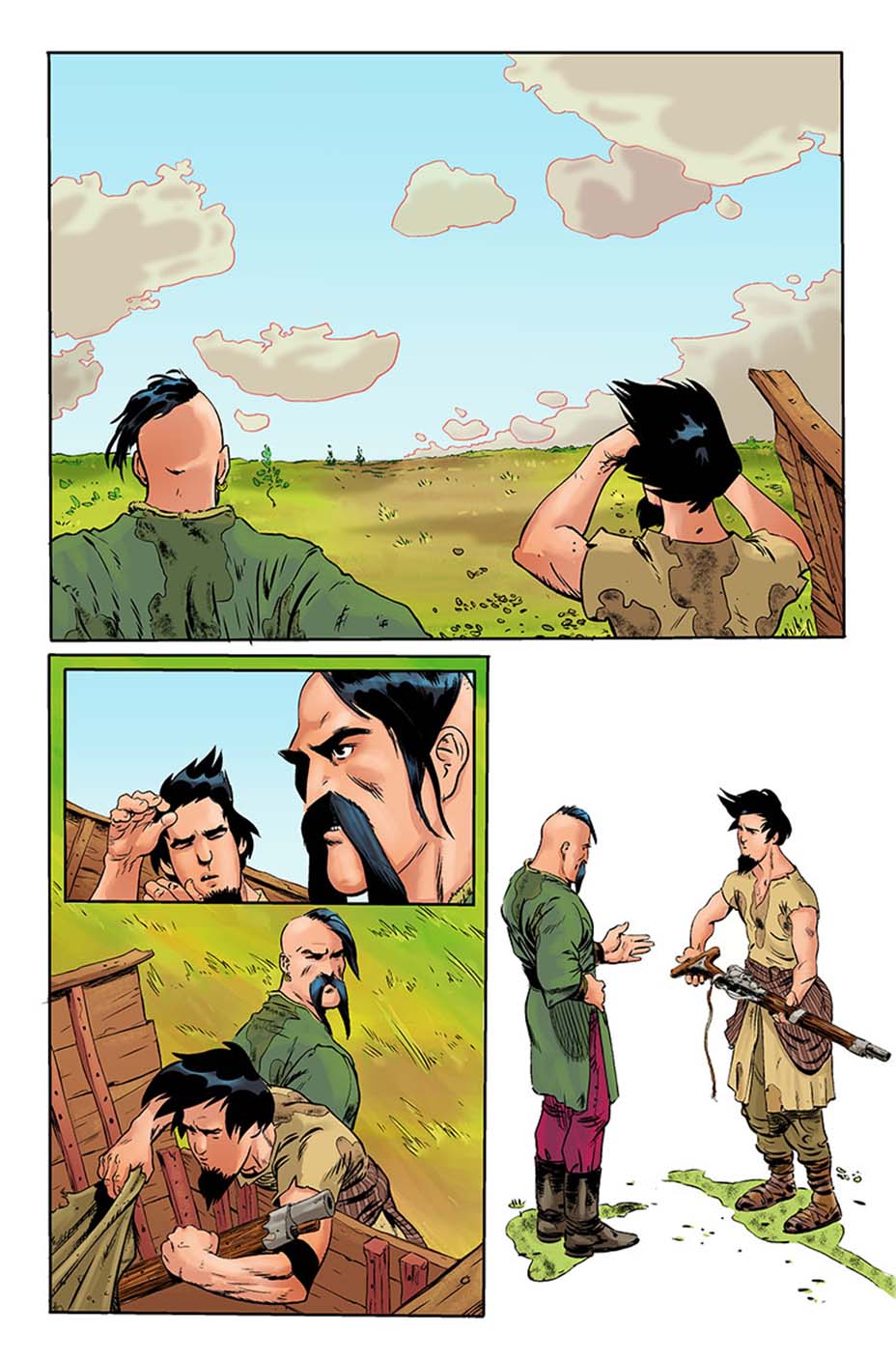 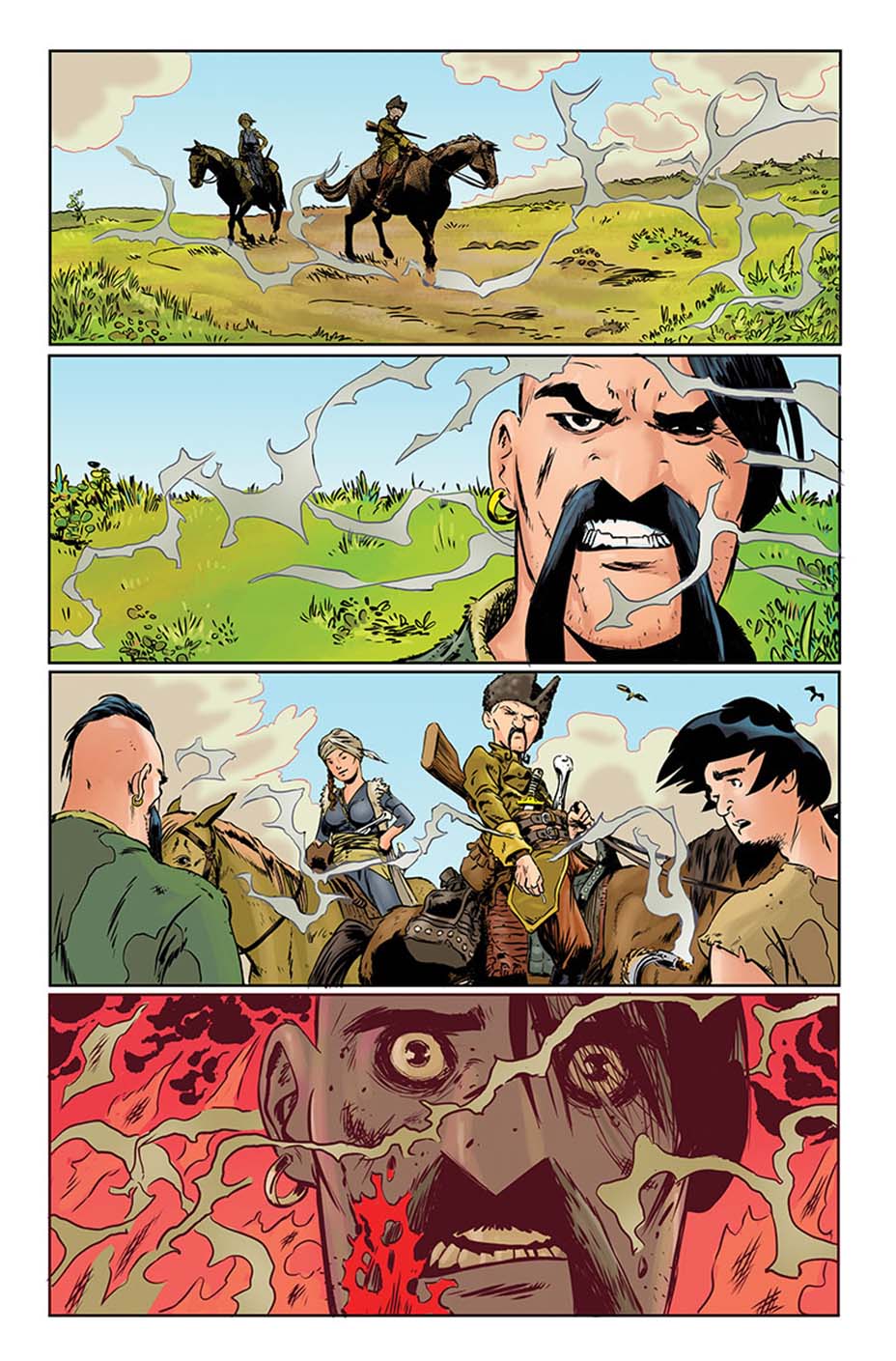