At 98, Norman Lear has an overall deal, an aggressive development slate and a legacy that would put any power producer to shame. He’s also empowering. Few can better speak to that fact than Gloria Calderón Kellett. The comedy writer, 53 years Lear’s junior, had free creative reign when tapped to run his Cuban American reboot of One Day at a Time.

One Day at a Time was an arranged marriage, right?

Mike Royce had already been tapped to run One Day at a Time. But once Norman, Brent Miller and Mike were in a room together, they were like, “Well, this isn’t going to work. We can’t tell a story about this Latina single mom with three white guys.” (Laughs.)

Are the BAFTAs Now the Second Biggest Film Awards (After the Oscars)?

I don’t think I even knew what the project was. I just wanted to meet him. Immediately, Norman does this thing where he gives you his full attention. He is so present and so disarming that suddenly I was telling him every personal detail about my life. What a magical quality for a producer to have, right? To be able to cut to the chase and really bust open a person within the first 15 minutes. 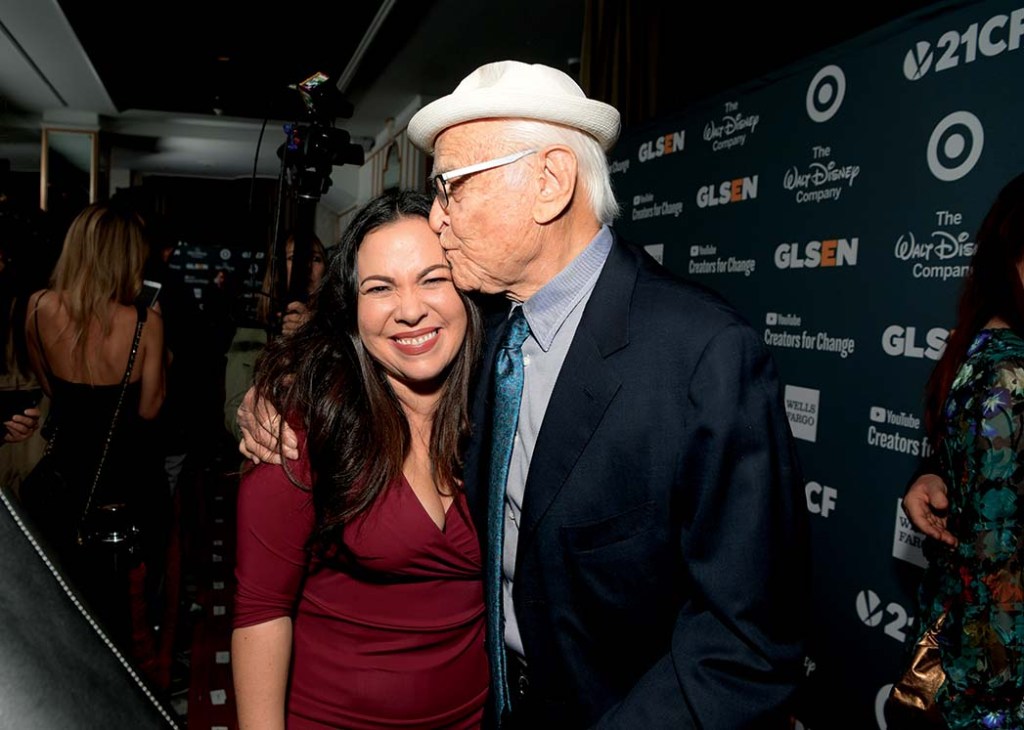 And how does that translate on set?

When we first got to set, people would go to Norman and Mike with their questions. Consistently, he’d say, “You need to go to Gloria. Don’t ask me. Ask her.” Never in my career had I been lifted up in that way, let alone by someone with his pedigree. I can’t tell you how transformative it is to be respected in that way.

You taped live. What was Norman like on show nights?

Oh, it was glorious to watch. He would warm the crowd up every night — like really warm them up. He’d go into the audience, give them a little inspiring tale or a funny story. He was just tickled to be there.

Do you have a favorite memory of working together on the show?

Shooting the pilot, it was a very emotional night. And at the end of it, I went up to him and said, “Thank you, Mr. Lear, for changing my life.” And he said, “Gloria, you would have been just fine without me.” There’s something in him that doesn’t allow him to take the credit for literally changing hundreds of thousands of people’s lives. The people that saw themselves represented in the ’70s and the ’80s, the amount of work he’s done, the laughter he’s given all of us … he has left a mark on this planet that is so indelible. There’s something charming about the fact that he can’t even accept that he’s done that. — M.O.