Oni Press started the year with the promotion of Sarah Gaydos to editor-in-chief, and the announcement of its fall 2019 line looks set to continue the publisher’s tradition of challenging and unique work aimed at the mainstream beyond the comic store, with four graphic novels different in tone, content and subject matter set for release in September and October, Heat Vision can reveal.

The four books continue a year of releases that has included dinosaur comics and guides to queer identities, as well as fairy tale fantasies, video game tie-ins and an anthology of sexy superhero stories, all of which will be published alongside Oni’s single issue series, which include Rick & Morty and the critically acclaimed kaiju prison drama Kaijumax.

The four titles debuting as part of Oni’s fall 2019 line are:

Wait, What?: A Comic Book Guide to Relationships, Bodies, and Growing Up by Heather Corinna and Isabella Rotman, colored by Luke Howard 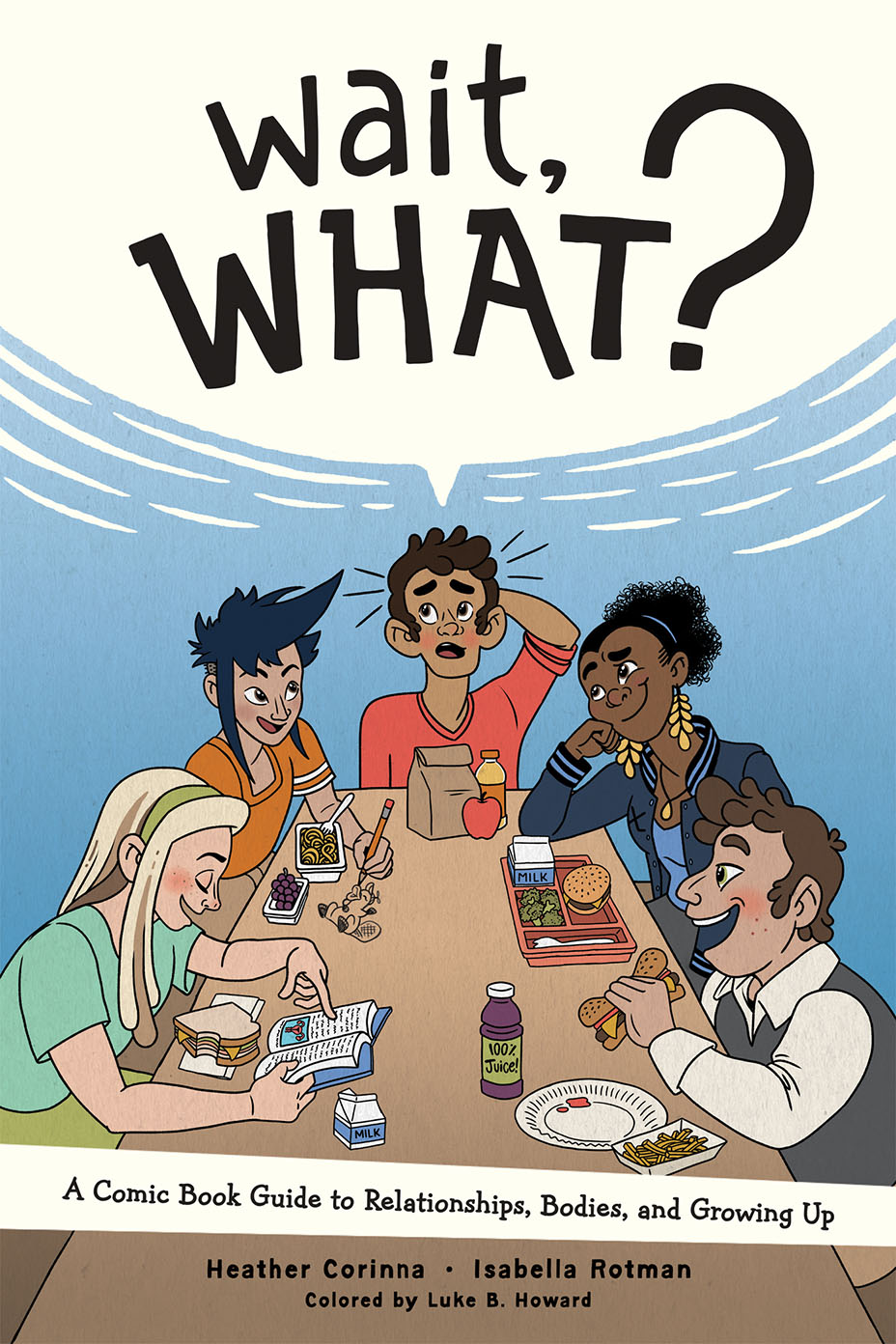 Created for pre-teens and young teens, this guide about changing bodies and feelings comes from Scarleteen founder Corinna and illustrator Rotman, Scarleteen’s official Artist in Residence. “I love how it so clearly shows the ways readers this age can capably learn complex or nuanced things, can teach and help each other with the knowledge they have, can work together to correct or expand what they know (and can do so with great geeky joy and kindness), and can handle these issues well with the right support,” Corinna says about the project. (Sept. 3, Middle Reader)

Kriss: The Gift of Wrath by Ted Naifeh and Warren Wucinich 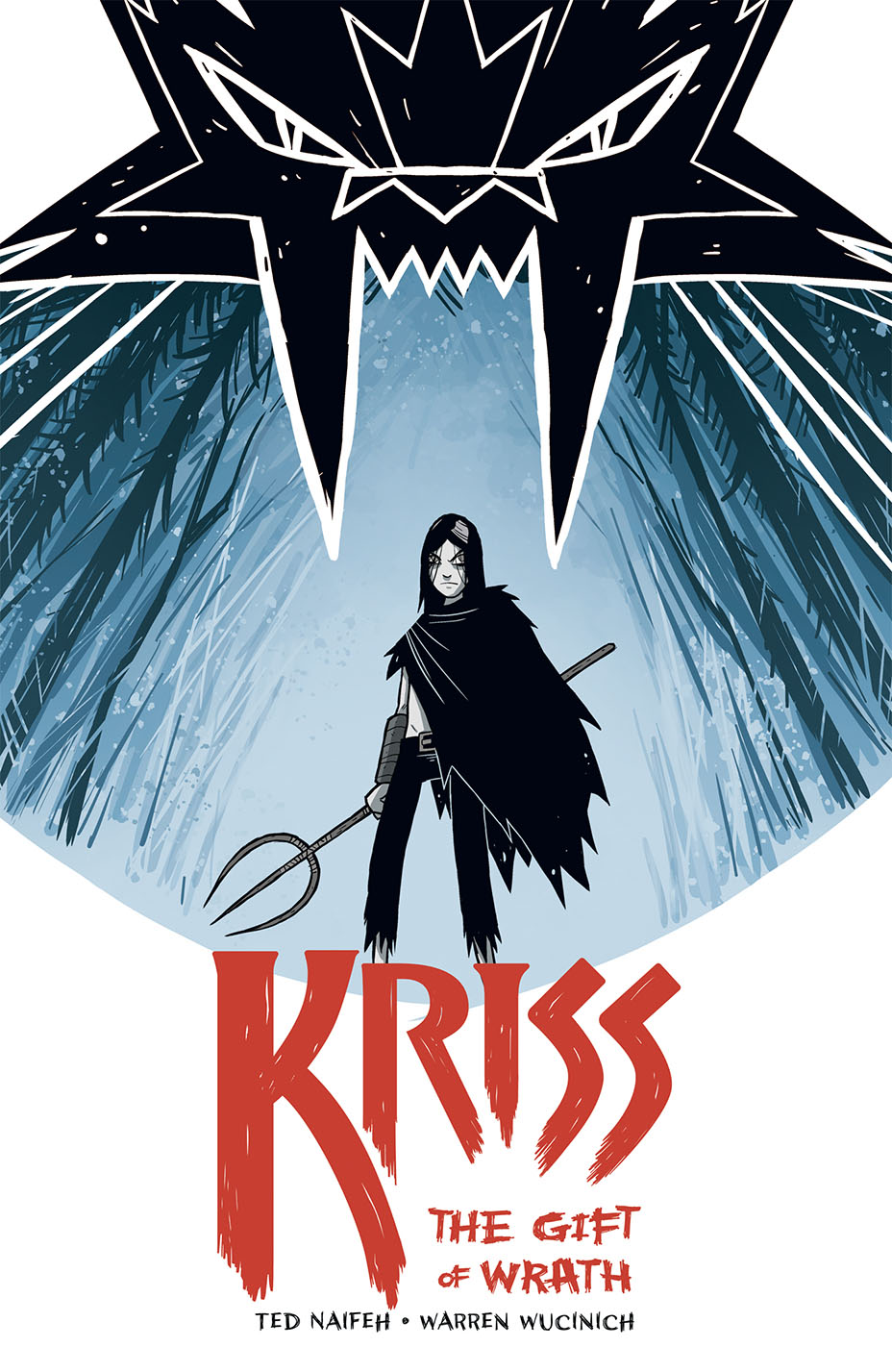 An all-new YA fantasy graphic novel from the creator of the popular Courtney Crumrin, Kriss centers on a teen whose quest to avenge the dead mother of his one friends goes wrong when he encounters a dark spirit offering victory at a cost: an inescapable rage that would take over his life. (Sept. 17, Young Adult)

Morning in America by Magdalene Visaggio and Claudia Aguirre 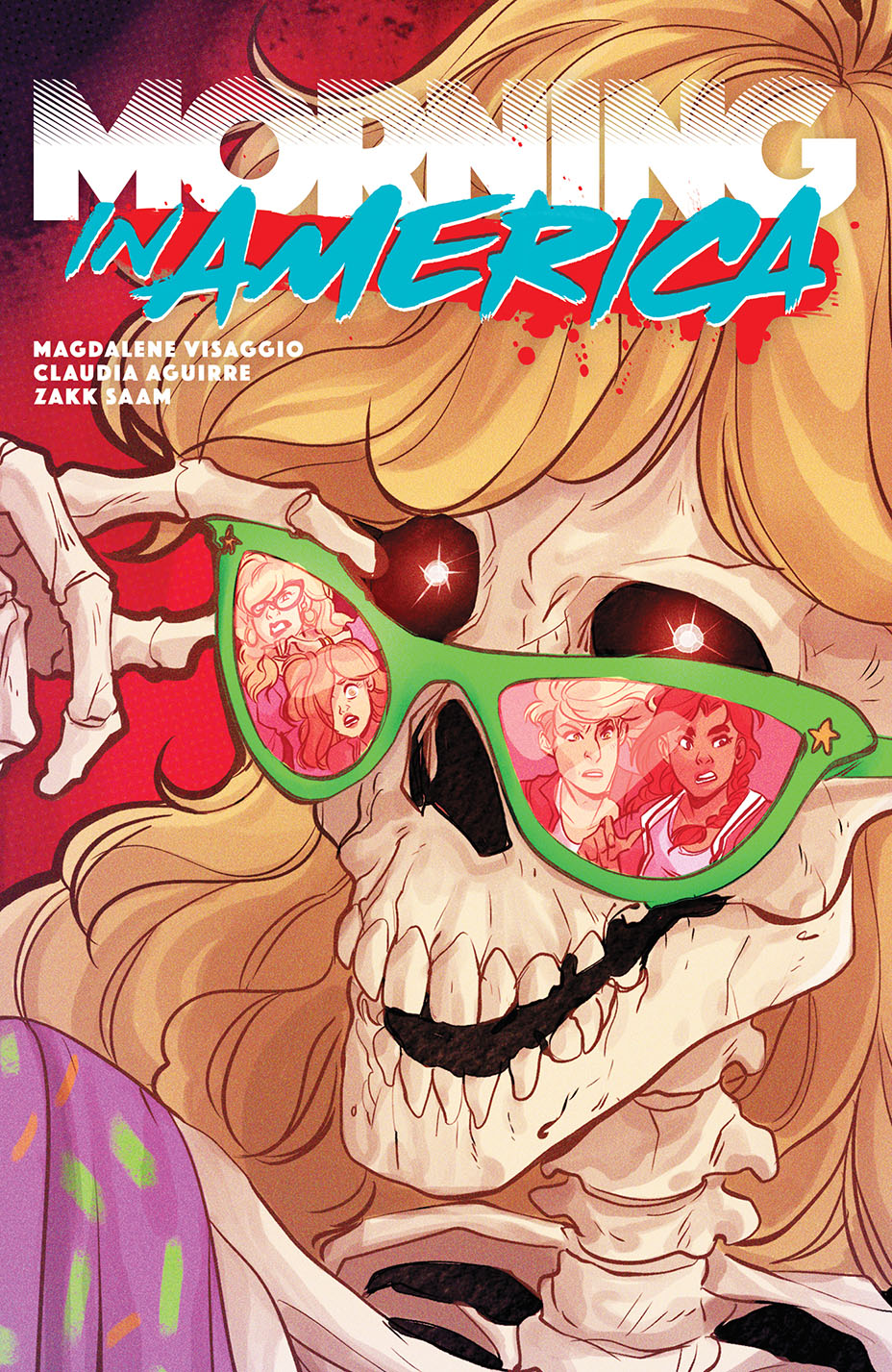 Something is rotten in 1980s small-town America, and it’s down to the Sick Sisters, a group of friends in Tucker, Ohio, to find out what — even if that means coming face-to-face with all kinds of conspiracy theories, Reagan-era apocalyptic scenarios and things that go bump in the night. “While a lot of people are coming at this stuff right now from the perspective of nostalgia, this book is looking into the era from the outside,” says Visaggio, who was born in 1984. “So many of the pop culture touchstones of my youth have their genesis there, and it’s an era that has always felt mysterious, like a buried civilization.” (Oct. 8, Young Adult) 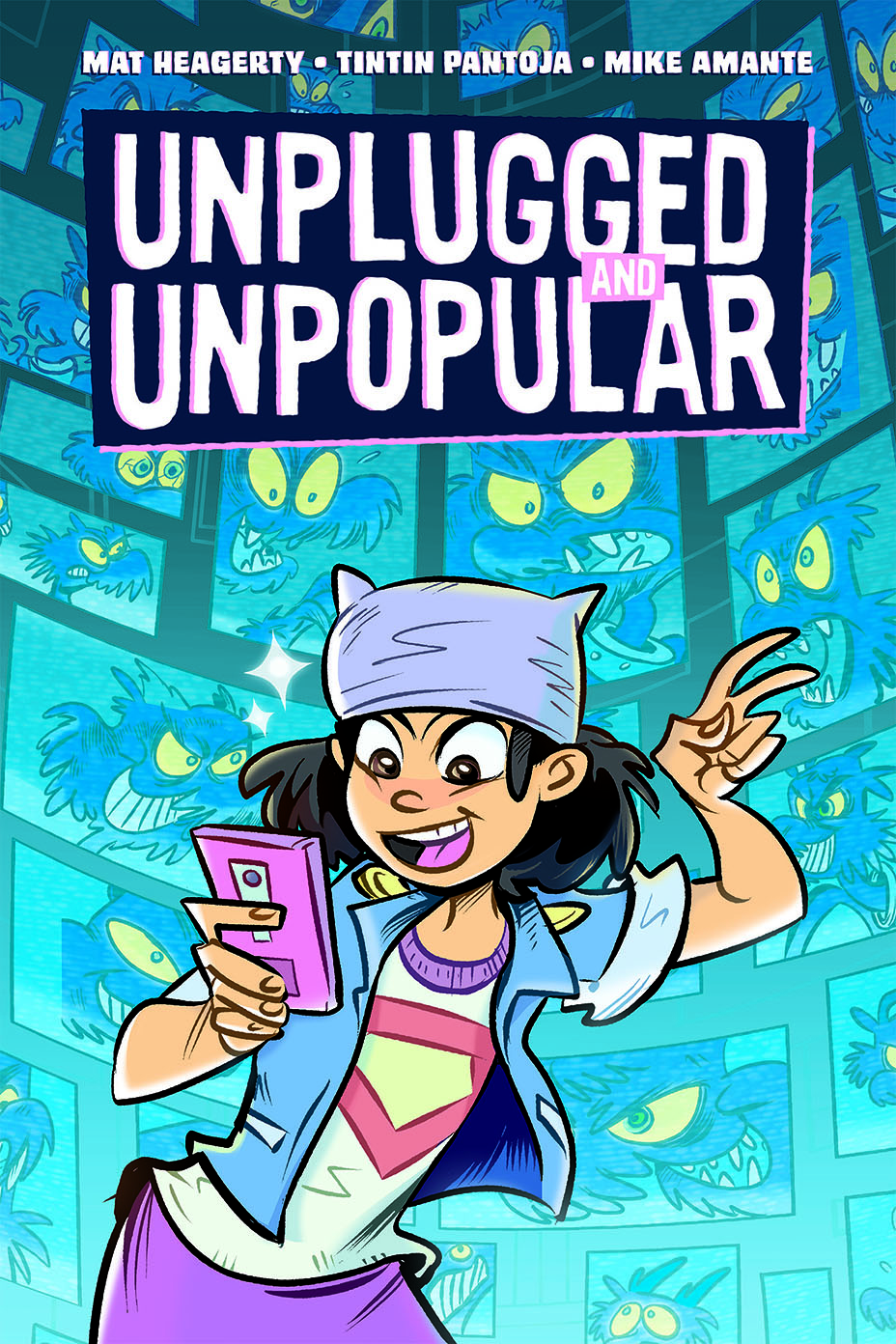 When a teen is banned from using any screens by her parents, she accidentally uncovers a massive threat facing the entire world: an alien invasion that uses digital devices to convince humanity that it doesn’t actually exist. “I think a lot of young folks today believe there is no social life without social media,” Heagerty explains. “In Unplugged & Unpopular, Erin learns that’s untrue, and that there’s a whole lot of adventure to be had beyond the glowing screens.” (Oct. 15, Middle Reader)