The second annual MADE LA fashion and entertainment event went down over the weekend at L.A. Live in downtown L.A.

A WME/IMG venture, the runway shows, performances and DJ sets — which were open to the ticket-buying public — were full of talent repped by the agency, including Snoop Dogg and Wiz Khalifa, who staged Saturday shows and performances so thick with weed smoke (Wiz even sparked up on the runway), a contact high was part of the experience. 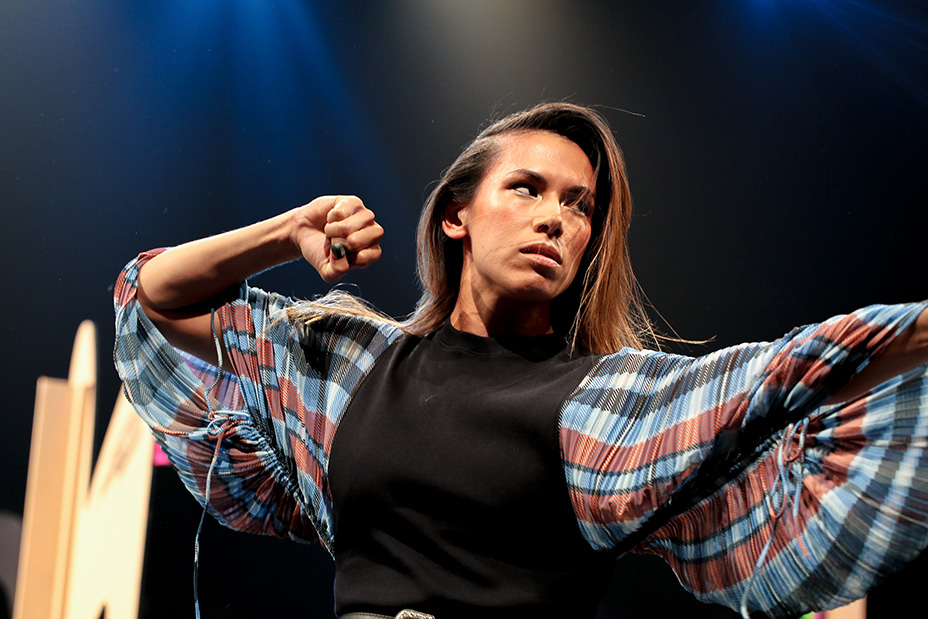 WME/IMG client RZA, one of the founding members of Wu Tang Clan, performed an original song as models walked the runway decorated with cactus cutouts spelling out the letters of Opening Ceremony, the boutique and fashion brand the designers founded in 2006. 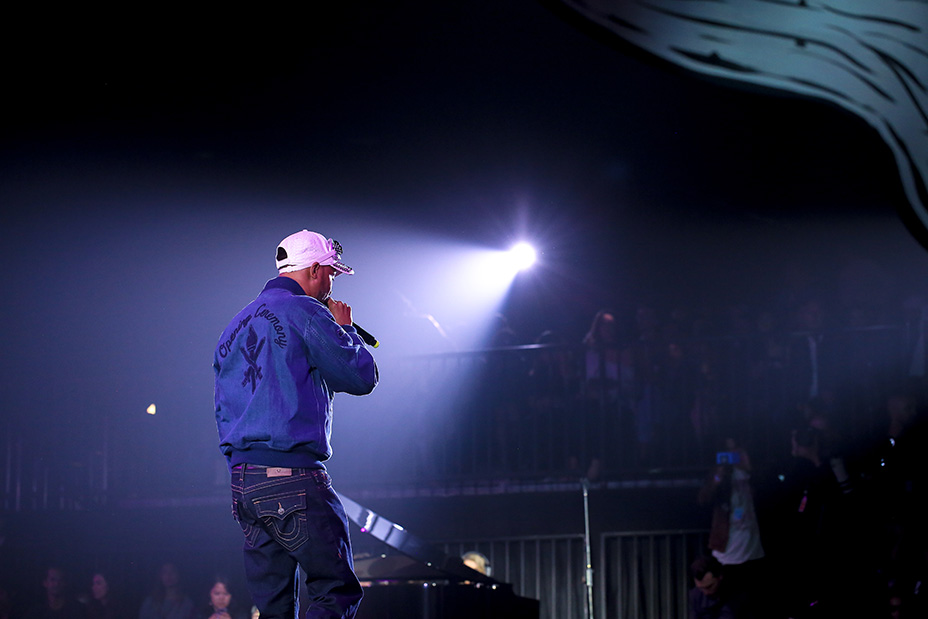 Titled “A Modern Western,” it was one-part fashion show, one-part martial arts spectacle inspired by the moviemaking magic in the city where the designers grew up, Los Angeles. They tapped Zoe Bell, one of Hollywood’s foremost stuntwomen (she performed Uma Thurman’s stunts in the Kill Bill films) to choreograph an epic battle for a finale. 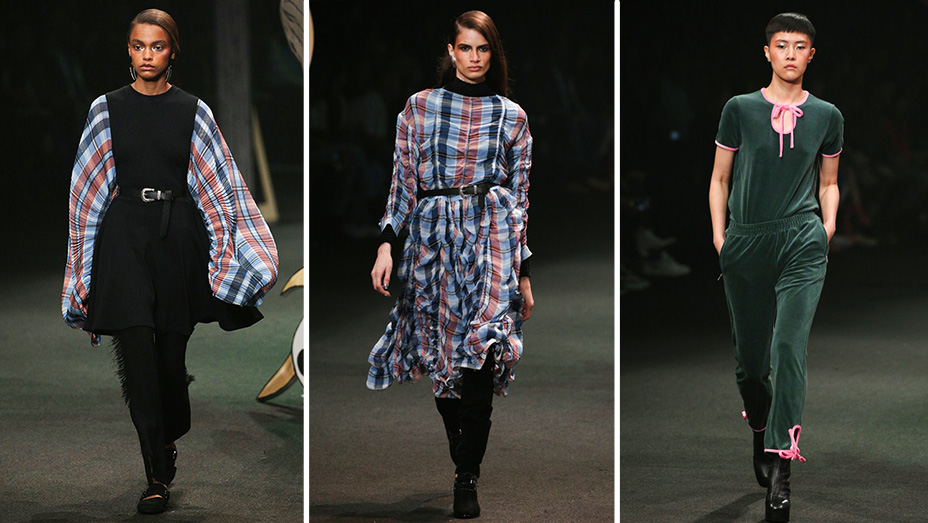 The clothes included plenty of plaid (a cap-sleeve top was a standout), cowboy belts, long skirts and boots, which Leon said were influenced by New Mexico, artist Georgia O’Keeffe’s style as well as the sporty baseball jackets, kimono jackets and chiffon dresses the designers are known for, in prints inspired by the works of artist Ken Price.

“We wanted to go back to the idea of travel, which is what inspired us in the beginning,” Leon said backstage. “We’ve done a ton of political shows and anti-Trump shows and we decided to go back to a joyous time and talk about a personal experience.” Lim added, “We were celebrating the idea of a journey, our parents are immigrants, and…coming to L.A. on the eve of our 10th anniversary.” 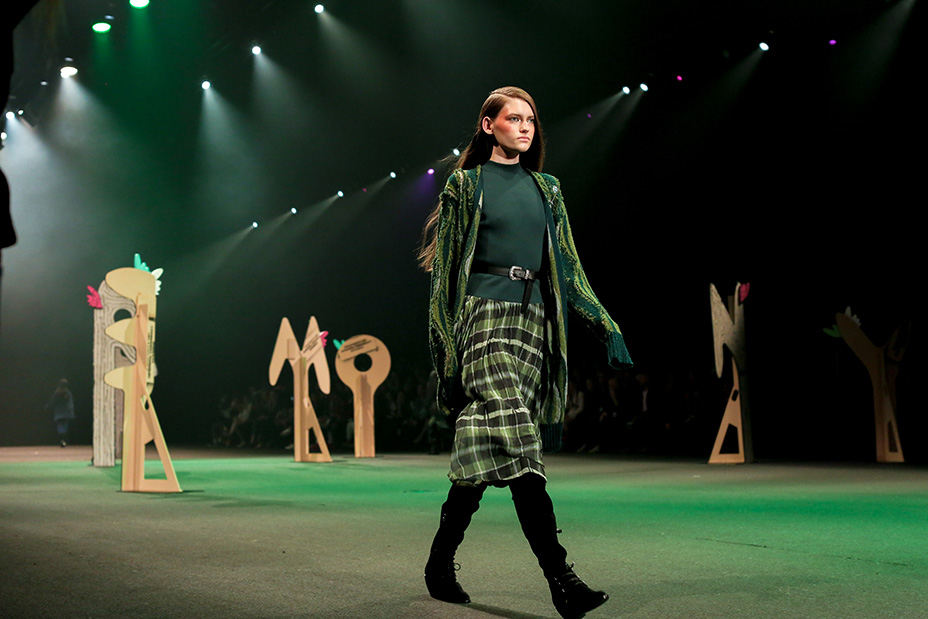