So read the subject line of Jen Sarkar’s July 5 email, a note of gratitude for all the “help, love and support” that her family has received for a campaign to save their young son Carter Sarkar. “We reached the goal today, thanks to all of your help!!! 45 days and together we did it!!! … Sincerely, Samir, Jen, Sophia, and Carter aka C-Money.”

The goal was to raise $1 million in one month to give their young son, Carter Sarkar (aka C-Money), age 6, a chance to participate in a clinical trial dedicated to discovering a treatment for Sanfilippo syndrome, the fatal illness he is currently battling. The family of four — father Samir Sarkar, mother Jen Sarkar, daughter Sophia and son Carter — launched a GoFundMe page that featured a testimonial about Carter’s illness along with a heart-wrenching video, “The Last Chance to Save My Son’s Life From Childhood Alzheimer’s.” 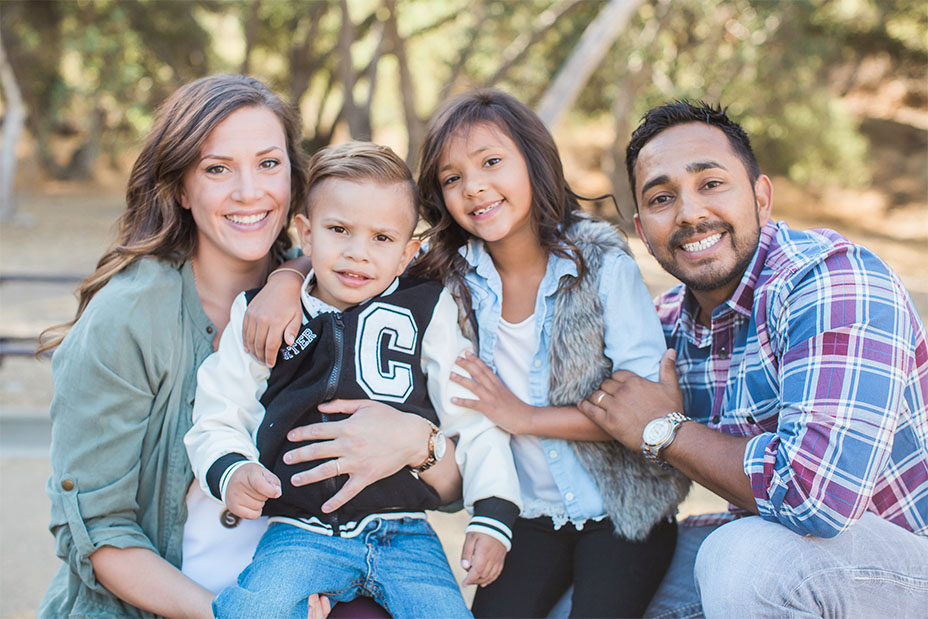 Named for Sylvester Sanfilippo, the pediatrician who first described the disease, the syndrome is often referred to as “children’s Alzheimer’s.” It is a neurodegenerative disease that affects one in 70,000 children. According to the Cure Sanfilippo Foundation, “Effects on the brain become apparent between 2-6 years of age — speech problems, developmental delays, challenging behaviors, extreme hyperactivity, and poor sleep. … Children go on to experience progressive dementia similar to Alzheimer’s, stealing away their skills and knowledge, until they pass away, often in their teenage years.”

It’s a grim future made even more bleak with no treatments or cures available. The hope is to funnel the donations into a clinical trial for which Carter Sarkar will still have to apply to and get accepted before his brain is too damaged by the disease.

Shortly after the campaign launch, Jen Sarkar told The Hollywood Reporter that she felt “unbelievably humbled and blessed” watching the donations come in on behalf of her son.

“We are true believers that it takes a village to raise a child. We consider everyone a part of Carter’s village now,” she said. “They are giving him a chance at life.”

Samir Sarkar is lovingly known to hundreds of entertainment industry professionals as Coach Samir, as he and his wife own and operate Fun & Sports, an L.A.-based company specializing in sports classes, group/private lessons, birthday parties, seasonal and day-off camps, babysitting and nanny placement, among other services.

My ? was touched by Carter’s story. If you’re able pls help w/ his chance to defeat Childhood Alzheimer’s. He’s SO close to funding his clinical trial & I would love to see my KatyCats kick it over the goal & make that difference! I’m donating now too! https://t.co/DUHdyXceYX 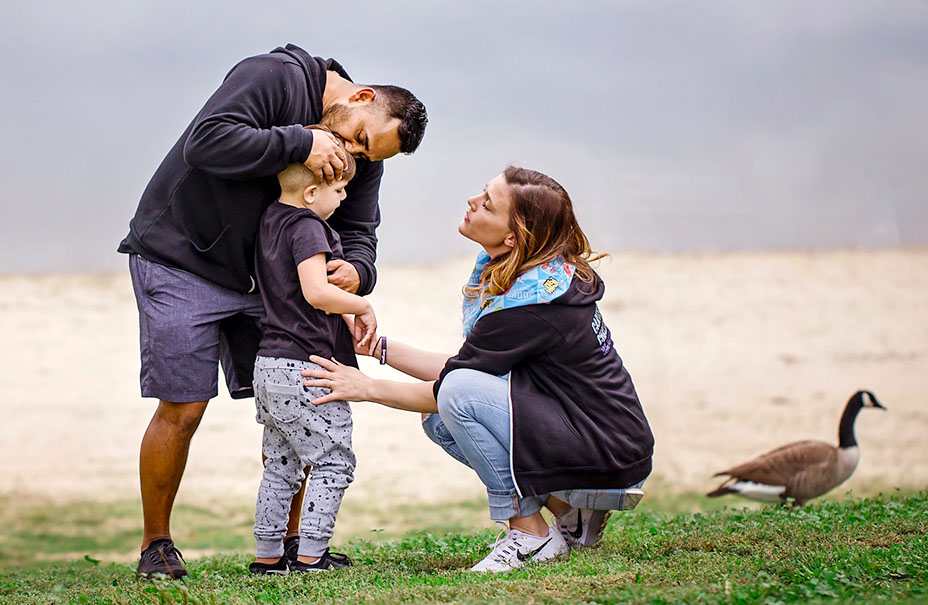 Sundance: Anne Hathaway Recalls Being Asked as 16-Year-Old Actress if She Was “a Good Girl or Bad Girl?”

Marlee Matlin Slams Kidz Bop at Sundance Amid Claims They Passed Over Deaf Talent Due to Interpreter Cost: "F***ing Ridiculous"