To create the stylish and suspenseful world of Agatha Christie’s Murder on the Orient Express (out Nov. 10), Oscar-winning costume designer Alexandra Byrne became a detective. Dressing the all-star cast — including Johnny Depp, Judi Dench, Michelle Pfeiffer, Penelope Cruz and Kenneth Branagh (as both the film’s director and star, inspector Hercule Poirot) began by creating backstories for each of the 13 strangers stranded on the train. “None of the characters are depicted as the persons you first meet,” says Byrne, a 30-year collaborator with Branagh. “Kenneth wanted me to collect a world history of these characters and lay clues for people to find. We needed to know how they would have decided to dress as somebody else and what resources they would have had to put that together.” As one example, details — such as Willem Dafoe’s American character, Gerhard Hardman, wearing a belted three-piece suit to pass as an Austrian — were a constant consideration, says Byrne: “There are many differences between American, English and European tailoring in the ‘30s, [such as] American trousers [being] turned out and English turned in.”

Russell Brand in Talks for 'Death on the Nile'

The 1930s period costumes for the men consisted of three-piece suits including vests and often a trench coat, says Byrne, who won an Academy Award for 2007’s Elizabeth: The Golden Age. “Men had two suits: their best suit and a worn-out suit as their leisure wear,” she notes. “I looked to the practicality of how men would dress on a train, what they would wear to keep warm.” As flamboyant Belgian detective Poirot, Branagh also sported an evening suit that needed to be, in the director’s words, “crisp and precise,” with such period-perfect and character-specific accessories as a cane, a watch with a chain and tie knots that took three months of experimentation with fabrics and starch to nail. Hair and makeup designer Carol Hemming devised a “double-mustache effect” to achieve author Christie’s description of “one of the most magnificent in all of England.” 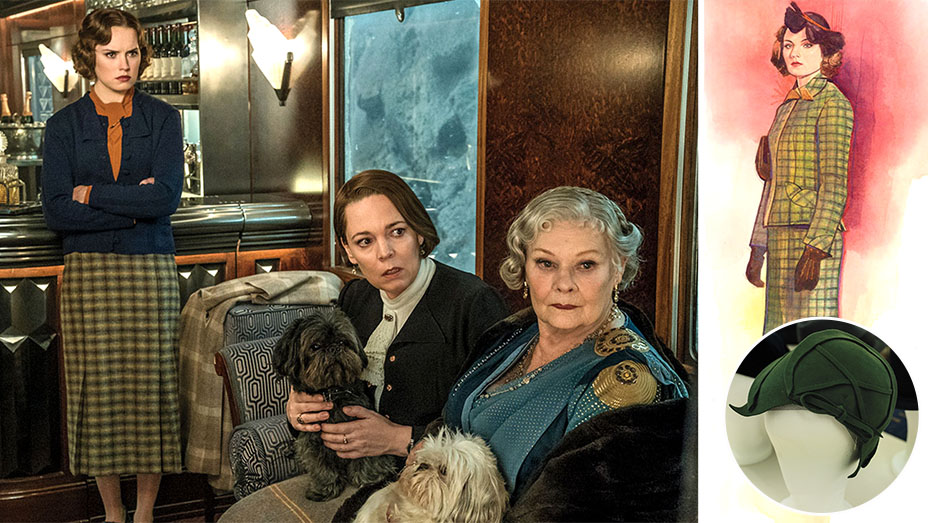 For several of the female leads in the Fox film, period couture style was in order, particularly for Dench’s Princess Dragomiroff. “She is a wealthy Russian princess in exile who would visit the fashion houses, so I looked to Lanvin for influence,” says Byrne. As Caroline Hubbard, a husband-hunting Broadway actress, Pfeiffer wears several glam, showstopping numbers, including a raspberry sheath gown created by Byrne, who used very little vintage for the women (antique “high-nipped jackets” were found for the men). “We made virtually everything,” she says. “There are great original pieces from the ‘30s, but the fabric is very fragile, and bodies today are different.” 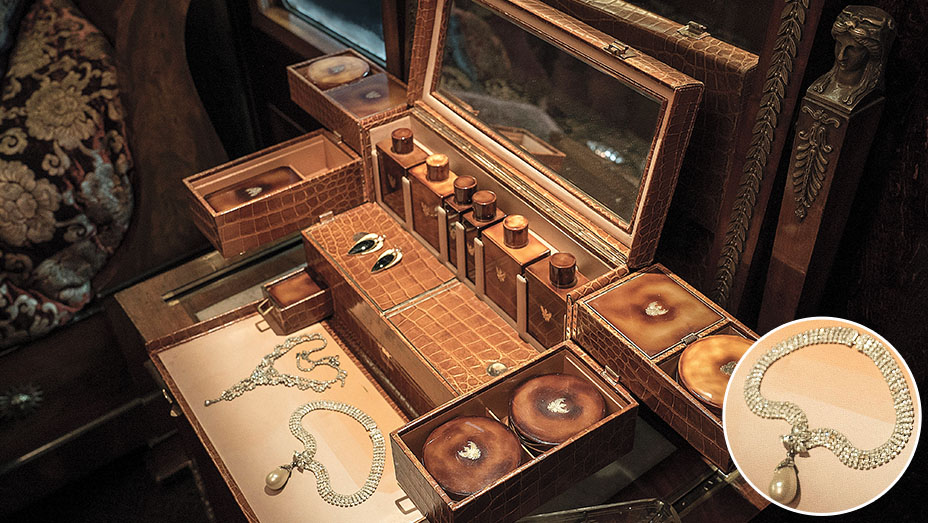 In capturing the confined yet romantic world of the legendary luxury passenger train, production designer Jim Clay wanted to convey the claustrophobic atmosphere to heighten the tension of a murder on board. Clay and his crew created not one but two trains for the 13-week production at London’s Longcross Studios, consisting of four carriages with removable walls and ceilings, and with a huge LED screen depicting live-action footage of landscapes ranging from Istanbul to London. “The decision was made very early to build our own locomotives and carriages rather than shoot on the real Orient Express,” which runs mainly from London to Venice, says Clay. “We wanted to make a virtue out of being a 95 percent stage and backlot movie.”

Sleeper cabins and dining cars, down to the cutlery, china, crystal and luggage, were painstakingly re-created in art deco geometric style, not the “more floral art nouveau style of the original Express,” says Clay. Adds Branagh about the design: “It’s attention to detail in the golden age of travel. It’s about feeling the quality of the crisp linens and an appreciation of the finer things that represents a level of craftsmanship and history.” Josh Gad, who portrays the murder victim’s secretary Hector MacQueen, calls the level of detail “startling … exquisite” and took his first real-life Orient Express trip in the spring to prep for the role. Says Gad, “Shooting at Longcross took me back to months ago, and I got goose bumps.” 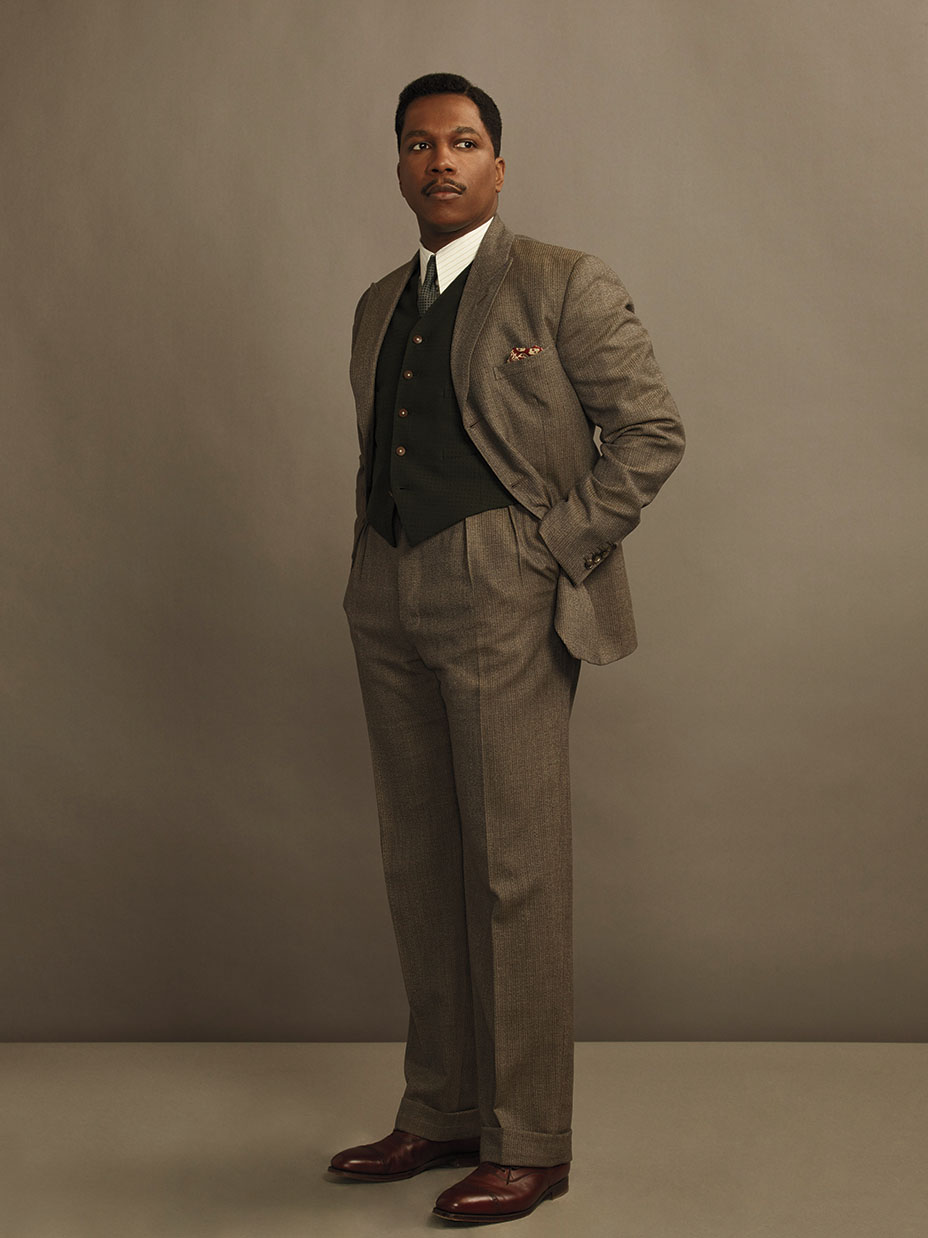 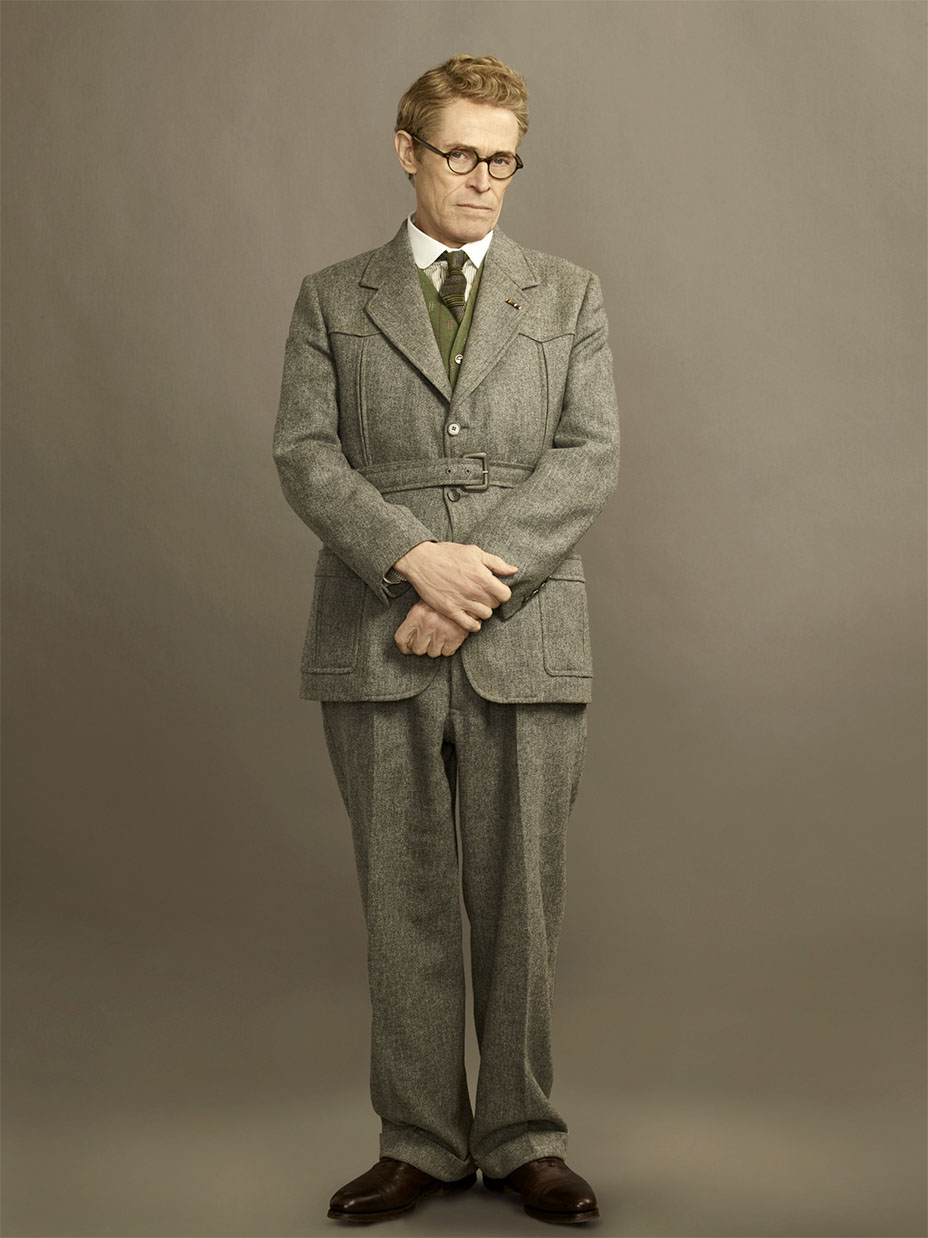 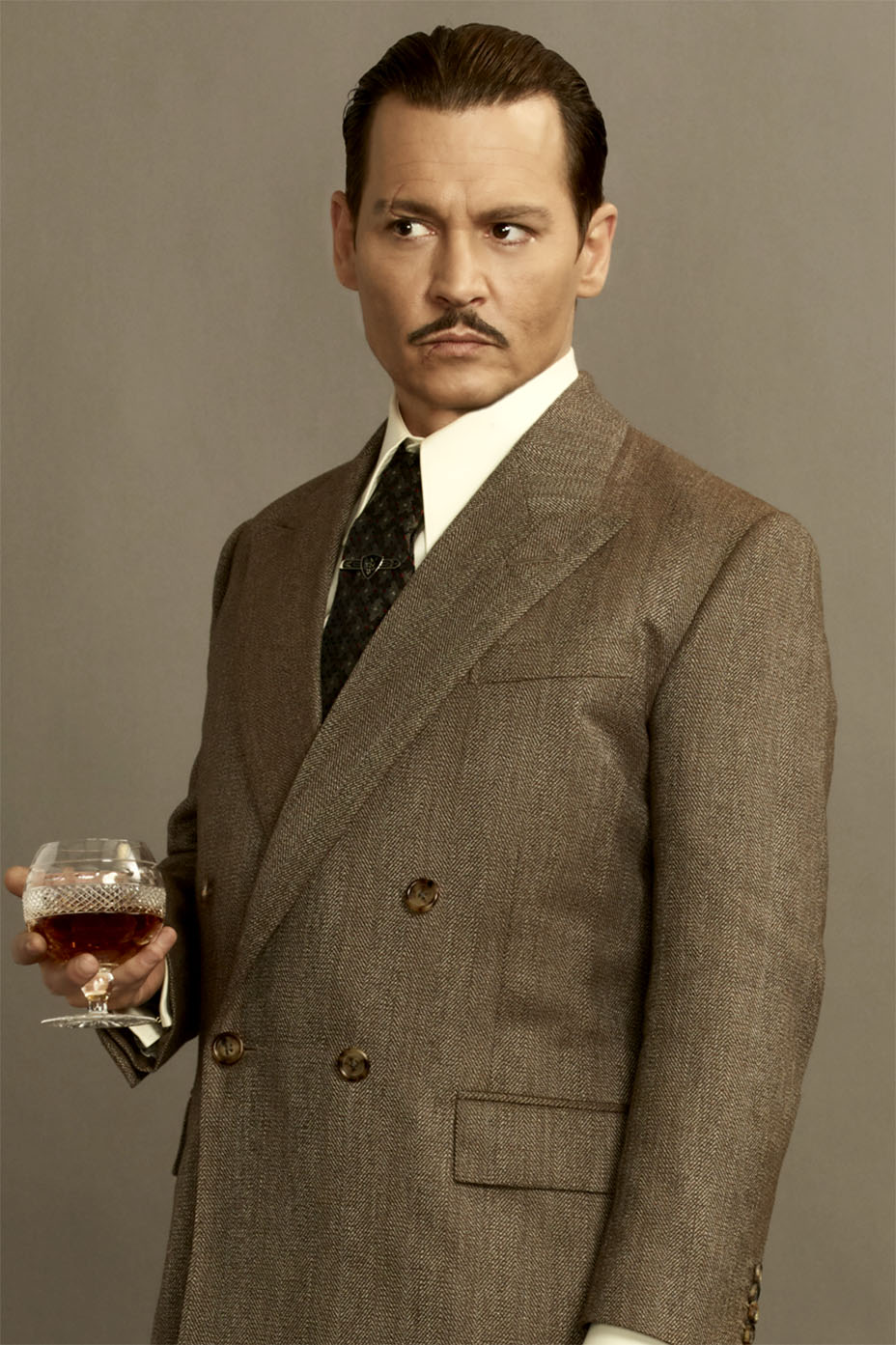 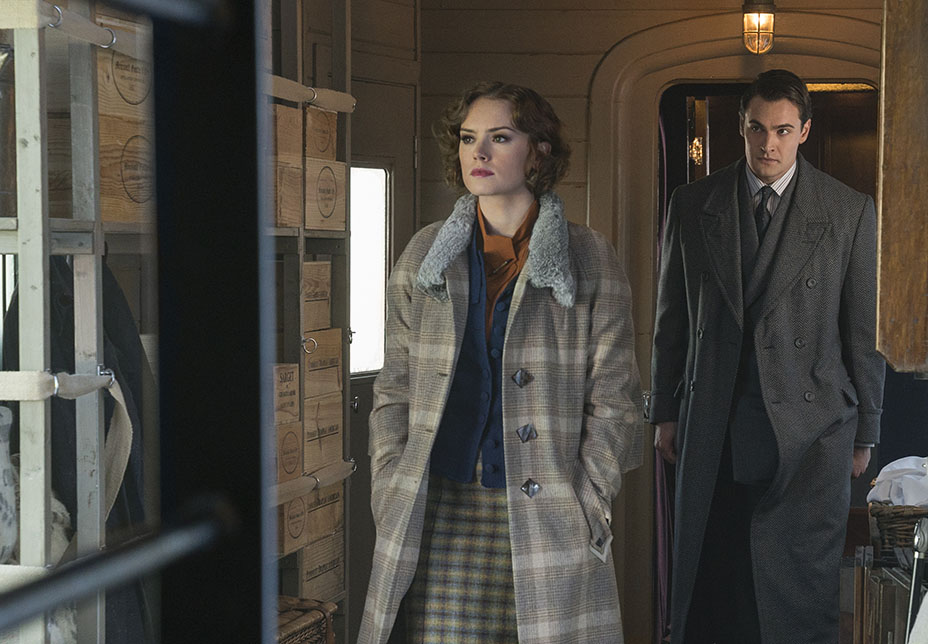