Twentieth Century Fox’s upcoming murder-mystery thriller, Murder on the Orient Express, is getting the fashion treatment.

Fox teamed up with HSN on a collection of apparel, accessories, jewelry and home goods inspired the decadent film, which is based upon the 1934 Agatha Christie novel of the same name. 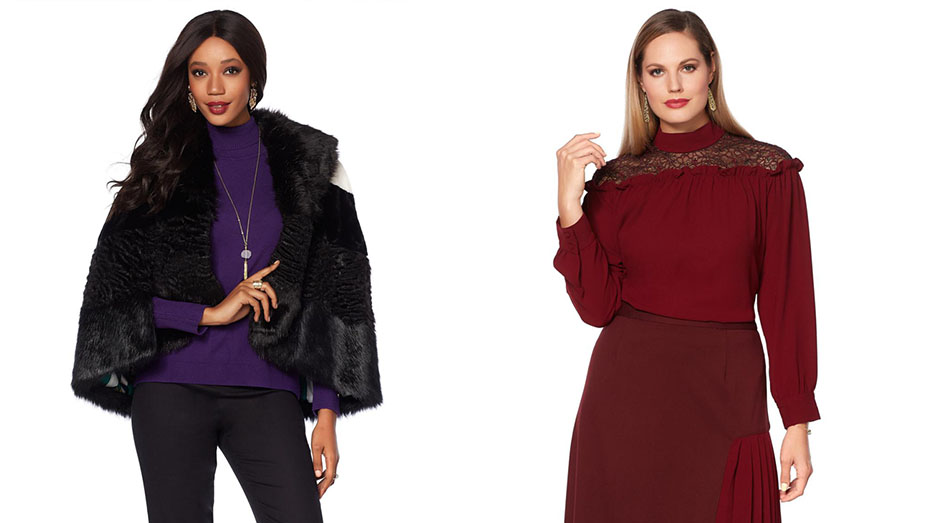 “I had the opportunity of working with all the research materials from the beautiful film and with much of my own research on the amazing cast, the dynamics of the film, it’s overall look and its pace,” said Mohapatra in a release. “It is one of my favorite works from Agatha Christie, and it truly an honor to be a part of this new incarnation of the story.”

As part of her ongoing collaboration with HSN, Iris Apfel, too, created a collection inspired by the 1930s costumes. Her selection includes luggage in vintage prints, bright jewels and pins and a Mongolian fur assortment for the home. 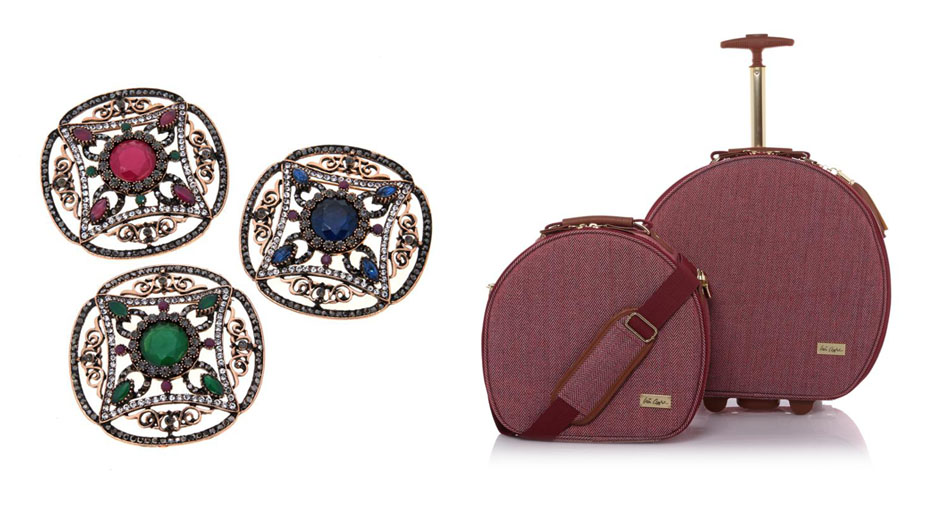 The curated Murder On the Orient Express offering, which includes more than 50 pieces altogether, also features makeup from Lancome, jewelry from Heidi Daus, handbags and footwear by Patricia Nash, glassware by Waterford, accessories by Clever Carriage, tapestry printed luggage by Destinations and a fragrance by Lalique.

The collection will be available on HSN beginning with Nov. 2. Murder on the Orient Express is in theaters on Nov. 10.