Cinephiles have the opportunity to get into the mind of one of the greatest minds in movie history like never before this week, with the release of Titan Books’ Orson Welles Portfolio, and The Hollywood Reporter has an exclusive preview of the hardcover collection.

The 192-page book, assembled by Simon Braund, brings together a number of illustrations created by Welles, who studied at the Art Institute of Chicago and was known to draw and paint throughout his career, with many of the pieces never seen by the public before this release.

“What’s, perhaps, most fascinating about the wealth of material from the Welles estate, most which has never been published before, is what it reveals about Orson Welles beyond his genius as a filmmaker and theater director,” Braund told Heat Vision.

“His personal sketches, paintings and doodles show that he could be playful, sentimental, warmly affectionate and, in the handful of self-portraits, wickedly self-deprecating,” he continued. “There’s anger and remorse too, of course, and striking testimony to his multifarious talents. Working drawings for his Broadway production of Dr. Faustus, for instance, are proof that if he hadn’t been gifted in any other capacity he could’ve made a very good living as a costume designer. Add to that his brilliance as a set designer, illustrator and cartoonist, and it’s somewhat gratifying to note his atrocious handwriting and that he couldn’t spell for toffee.”

The book was released this week and is available now; more information about it can be found here.

All images presented below are © Beatrice Welles Inc. and the Estate of Orson Welles. Taken from Orson Welles Portfolio by Simon Braund, published by Titan Books. 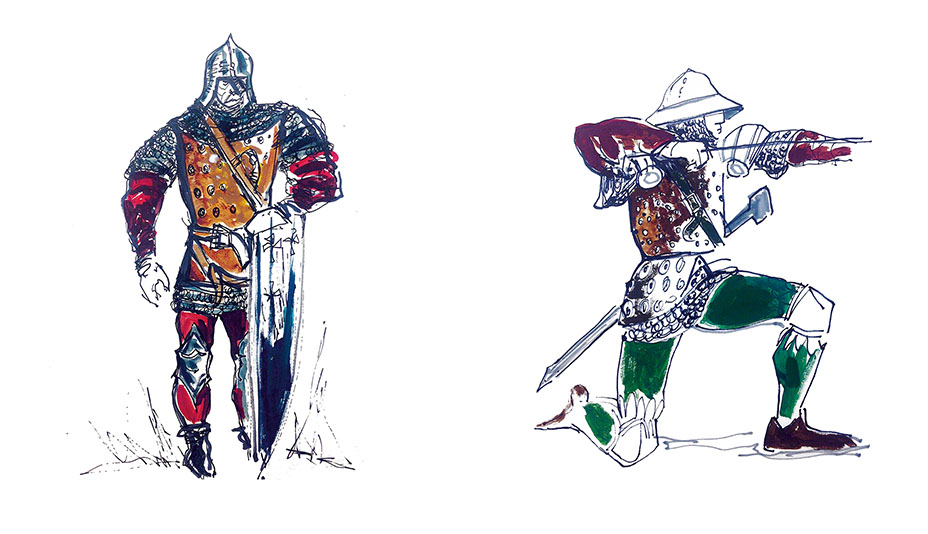 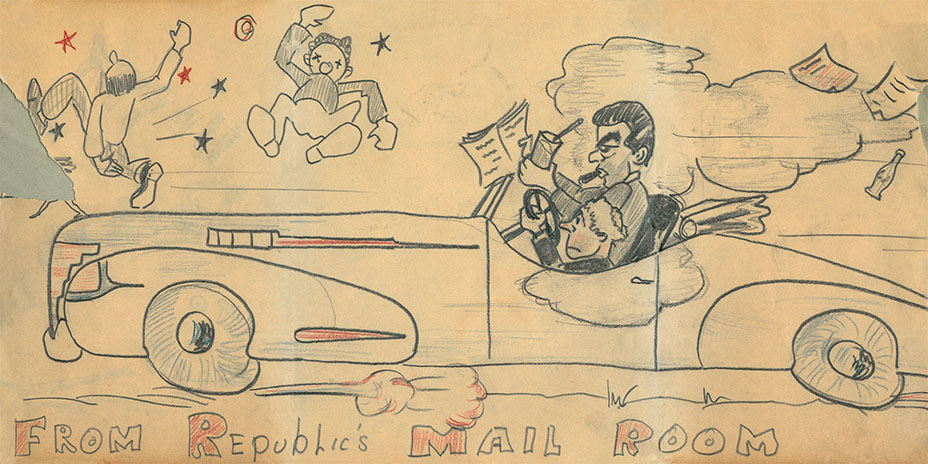 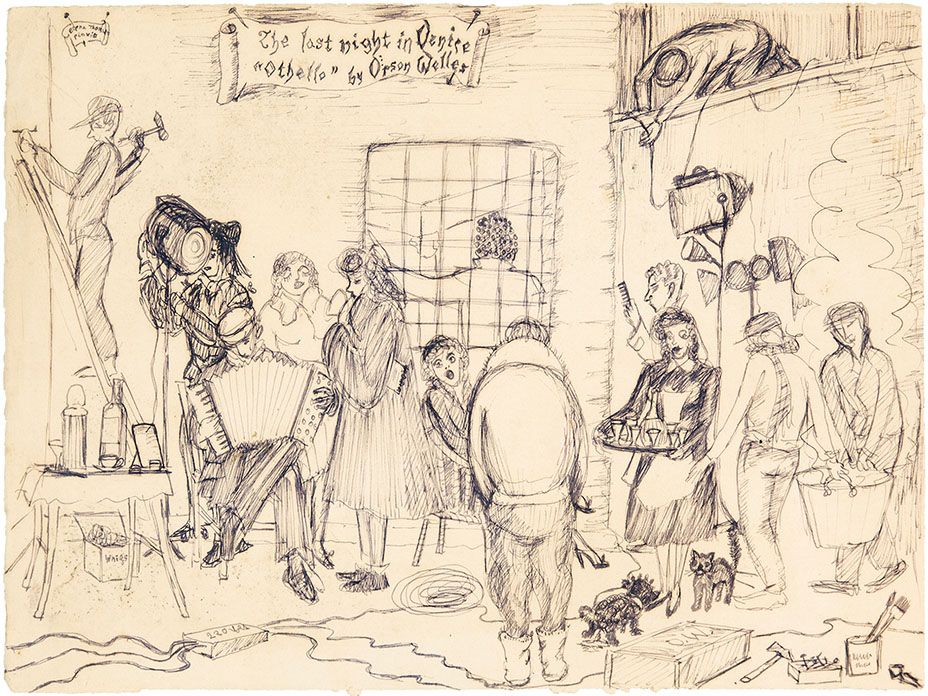 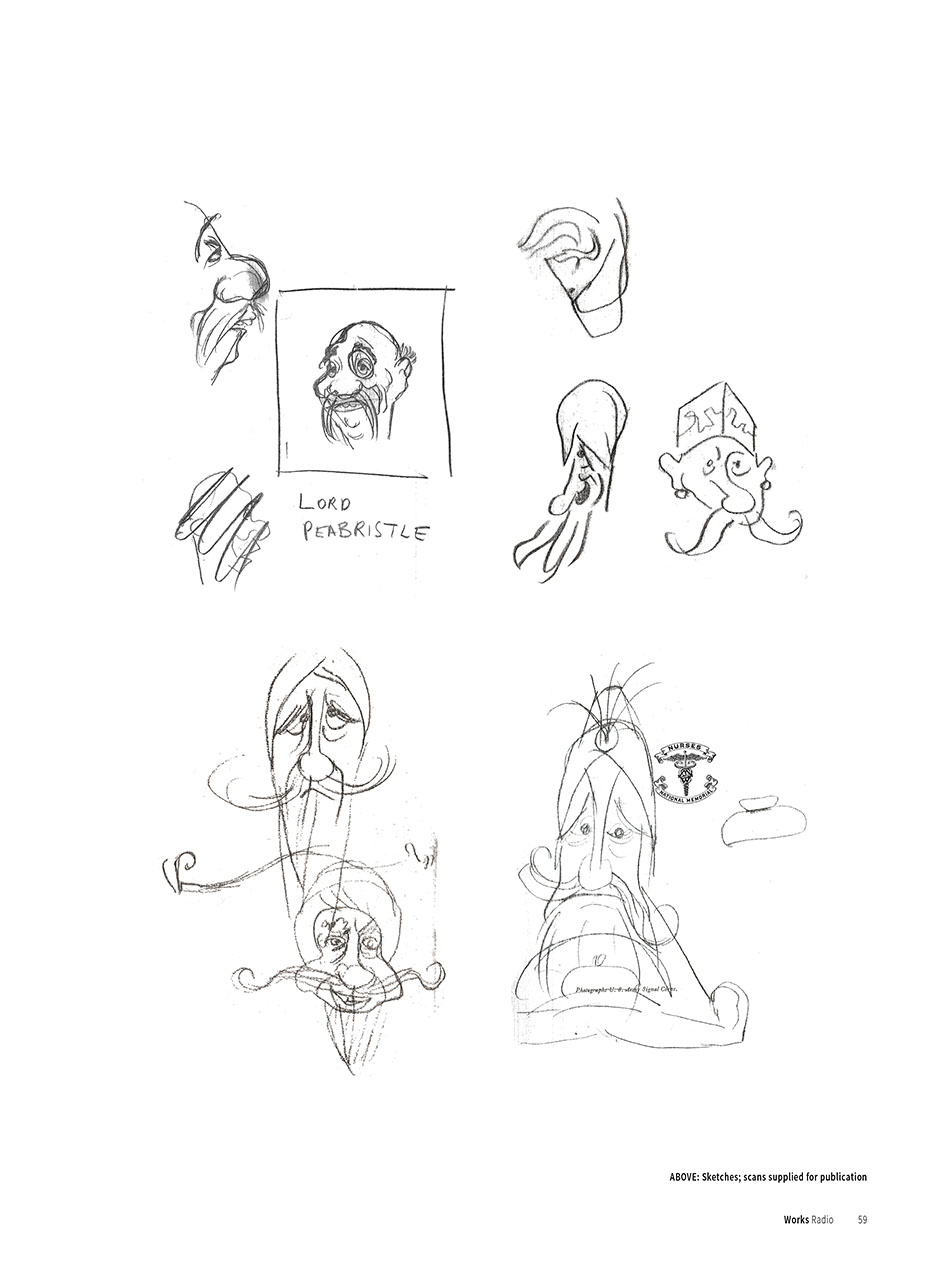 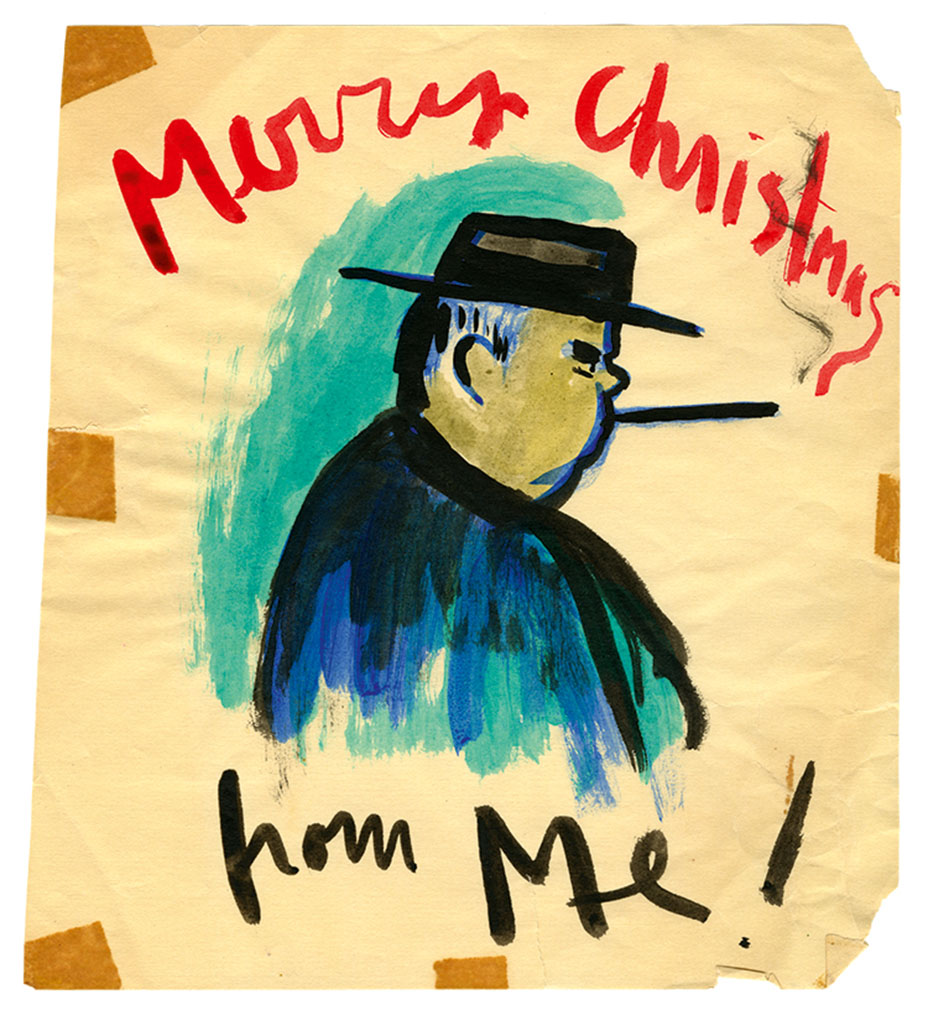