2017 has been a year of female empowerment in the real world and also on the big screen, where female-centered awards hopefuls — meaning films primarily about a woman or women and not equally about a man or men — include Lady Bird, Wonder Woman, Molly’s Game, Girls Trip, The Shape of Water, The Florida Project, mother!, First They Killed My Father, Wonder Wheel, The Beguiled and I, Tonya.

But how many of these films will wind up with a best picture Oscar nomination? And can any of them actually win? History suggests that they will face an uphill climb. 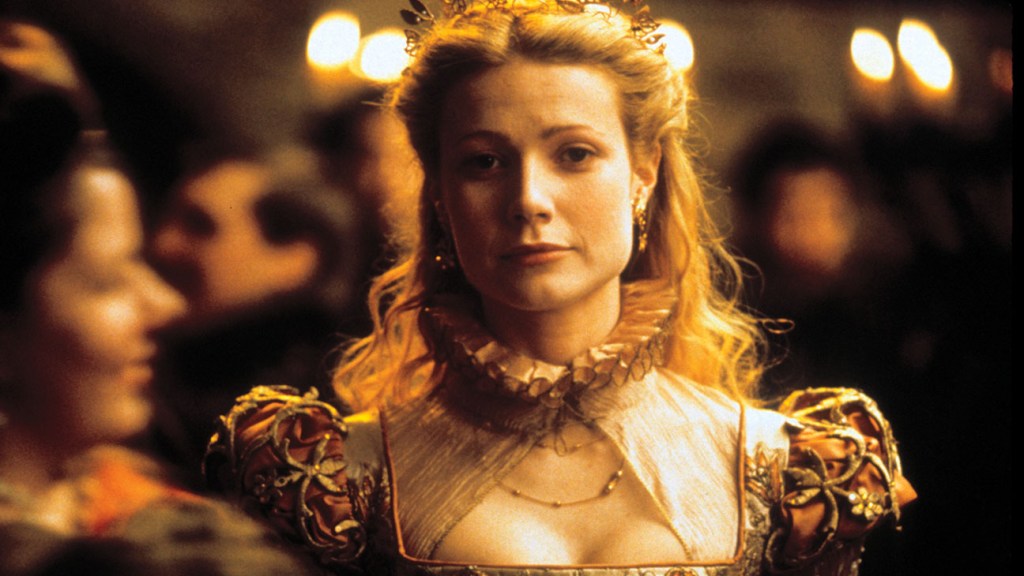 One or two female-centered films get nominated for best picture nearly every year. This century’s examples include Arrival, Hidden Figures, Brooklyn, Room, Zero Dark Thirty, The Help, Black Swan, Winter’s Bone, The Blind Side, Precious, The Queen, Juno, The Hours, Moulin Rouge! and Erin Brockovich. But you have to go back 19 years to find an example of one that won — Shakespeare in Love — and that victory is forever tainted by the bullying and other dark actions that its producer, Harvey Weinstein, and associates engaged in en route to victory. The most recent example before that? Go back 32 years to Out of Africa and then two more to Terms of Endearment. (Some would argue that 2004’s Million Dollar Baby and 1989’s Driving Miss Daisy are female-centered, but they are essentially equal — or only barely female-leaning — two-handers.)

It’s true that, thanks to a concerted diversity push made over the past few years, there are now more female members of the Academy than ever before — a still-paltry 28 percent of the organization’s 8,427 active members — which, one could reasonably assume, will boost the prospects of female-centered stories. But enough to put such a film over the top? Only time will tell.

The underlying problem may well be that there are still a very limited number of female-centered films being made by Hollywood in the first place, and the Academy can only consider films that actually hit the screen.

Colson Baker, aka Machine Gun Kelly, on Music, Acting and Being Misunderstood: "This Is the First Time I've Been Able to Speak My Mind"