Continue to The Hollywood Reporter SKIP AD
You will be redirected back to your article in seconds
Skip to main content
January 30, 2020 10:15am

Without filmmaking, my life is meaningless,” says Salvador Mallo, the depressed director in Pedro Almodóvar’s new film, Pain and Glory. Suffering from migraines, a bad back and fits of choking that make even drinking a glass of water a terrifying ordeal, Mallo finds himself drifting into the past, remembering idyllic scenes from his childhood as he wonders if his best work in making movies is behind him.

Antonio Banderas, who has received critical acclaim and a best actor Oscar nomination for the role, plays Mallo with a haircut that mirrors Almodóvar’s. He dressed in the director’s clothes, and scenes from the film were shot in Almodóvar’s apartment. Pain and Glory is “all about my life,” the 70-year-old filmmaker admits. But he insists this is no straight autobiography. “I started with my life. That was the inspiration. But real life and imagination have mixed. The result is fiction.”

Almodóvar’s latest feature is his third to be nominated for best international film (All About My Mother took the prize in 2000; in 2003, he won best original screenplay for Talk to Her). Almodóvar spoke to THR about the pain and glory of revisiting his past, why Banderas gives his “greatest, most emotionally naked” performance in the film and why he turned down an offer to direct Whoopi Goldberg in Sister Act.

You share many physical and biographical similarities with Mallo. Did you intend the film as a personal confessional?

When I started writing the script, I was thinking about myself, but not in terms of a confessional. It was more like an inspiration that would take me in a direction of a story that is not really my own. I’m projected throughout the movie, and many aspects come directly from my life. And I revisit themes from my previous movies: themes of desire or maternity, of the role of the director within the film itself. One thing that is new in Pain and Glory is the focus on the passing of time and on the fragility of the main character — the physical pain he goes through that marks him, two elements that were directly inspired by my life. So you can say that the film is autobiography as long as you don’t take it too literally.

Banderas is a revelation as the fragile director. It’s so different from his previous work.

I agree that this is completely different from the other characters we did together during the 1980s. What really interested me about Antonio then was his intensity, his ability to present characters who were wholly passionate. I have always had that feeling that he is an actor who lends himself well to epic-sized films. Which is why he did so well in the 1990s in action movies in the U.S. I was quite aware when I asked him to do this character that I was asking him to do something different. I was asking him to display moods and affects he had not used until now, to almost play the opposite of the kind of epic passion he had used in previous films. I’ve heard him say that his work for Pain and Glory was to kill off Antonio Banderas. I would of course never have dared to ask him for such a thing. But he understood that I was asking for an emotional nakedness.

Were you ever tempted to follow Banderas to Hollywood? Weren’t you once asked to direct the original Sister Act?

I was never really tempted. Because at the point when I was asked, after making Women on the Verge of a Nervous Breakdown, I was quite mature as a filmmaker. I knew what I needed as a director and I knew I would not have the same independence and liberty to shoot films in the U.S. as I would have in Spain. So when they offered me Sister Act, I thought it was too similar to my [1983 nun comedy] Dark Habits. I wasn’t interested in repeating myself. The one time I was offered something that was tempting and that could have lured me was with Brokeback Mountain. But in the end I felt a little too insecure about my ability to shoot in the U.S., so I turned it down.

Is it true that after Women on the Verge of a Nervous Breakdown received an Oscar nom, your mother said you should ask the phone company for your job back?

That’s completely true! My mother wasn’t the typical mother of the artist. My mother belonged to a generation of people in Spain who lived through the war, through economically precarious situations. For her, the job at the telephone company symbolized economic security. My mother was happy I was successful, but she never really believed in theater, in cinema. 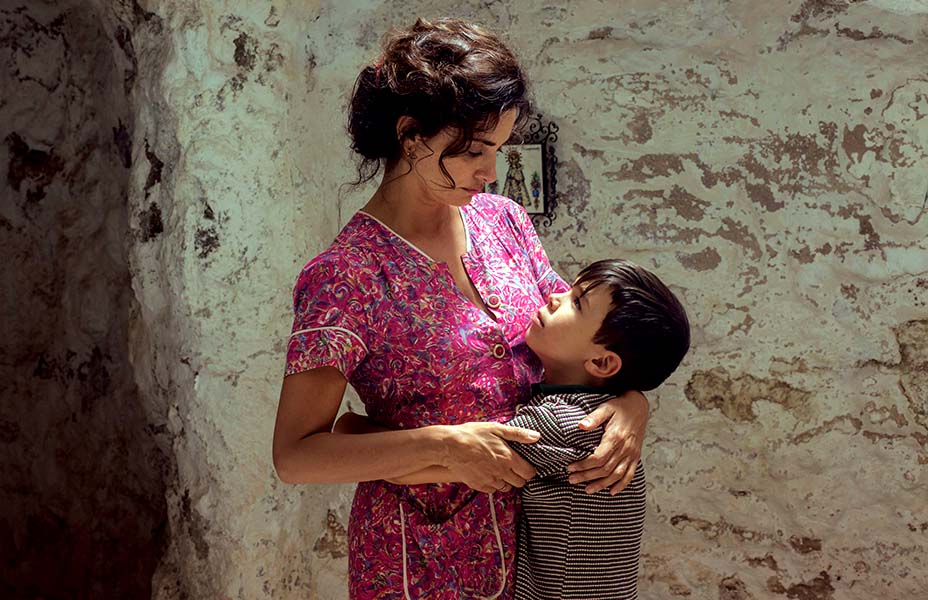 You’ve always had a knack for creating believable female characters. Is this something you have to work at, or does it just come naturally?

Is there still a prejudice toward subtitled movies and non-English-speaking talents?

I think it’s just simply that the American audience is not used to seeing films with subtitles. It’s the [Hollywood] industry that is to blame for being so protectionist of its audience and its films. Bong Joon Ho’s film [Parasite] is the exception right now, but if you have a subtitled film released in the U.S. today, at most you can expect to play on maybe 200 screens. The issue is that the American viewer does not have the experience of seeing films with subtitles. If that is to change, it will take time and exposure to international films. That might be changing because [younger people] are so used watching on so many devices. Younger audiences might actually be much more open to subtitles. 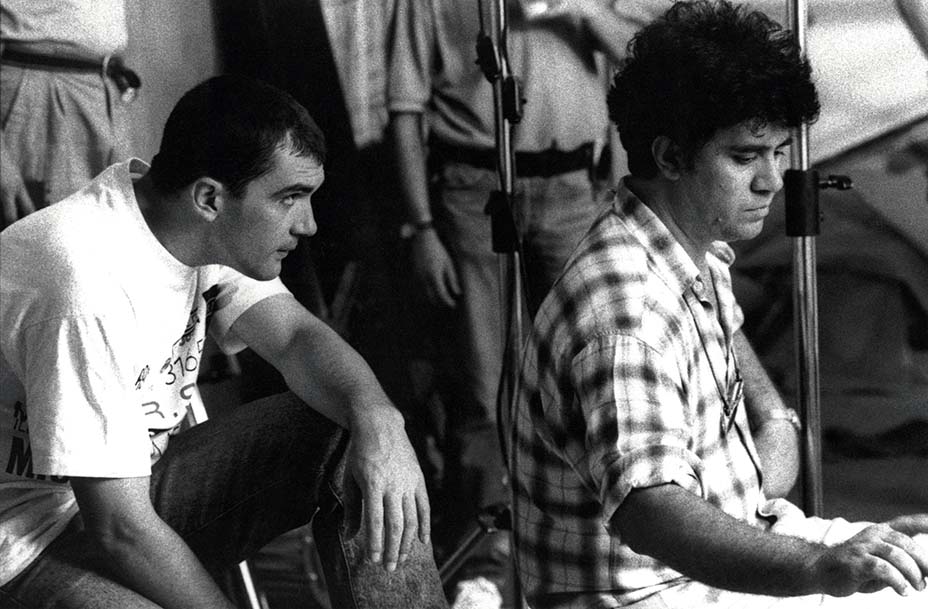 When you were jury president in Cannes a few years ago, you noted that cinema should be seen on the big screen, which was read as a critique of Netflix.

I think films should be seen on the big screen in a darkened movie theater with strangers. That should be the dominant cinema experience. That should not disappear. Netflix has created a paradox. On one hand, Netflix is producing great cinema. Think of Roma or The Irishman or Marriage Story. These are films whose production, whose cinematography is devalued on the small screen. But Netflix is not allowing these films to play for extended periods in the theater. This is not a critique of Netflix or of directors working with Netflix. But I want to point out the paradox.

Would you be satisfied if this were your last film, if Pain and Glory were your epitaph?

I can only say I hope it is not my last film! Many have asked me if this is my goodbye to cinema. But I’m hoping, unless there is some sort of catastrophe, to be like John Huston — still wearing my cowboy boots, sitting in a wheelchair with a respirator, directing movies. But if Pain and Glory were my last film, it would be a great last film to have.