On July 31, Toronto-based immigration attorney Brian Dingle was frantically fielding calls after learning that he had a Hollywood client stuck at the U.S.-Canadian border, trying to travel north. (Since March 21, as part of a U.S.-Canada Joint Initiative, American citizens are mostly barred from Canada for non-work purposes.)

“There have literally been people turned around because of the travel restrictions,” says Dingle, who reps a number of A-listers and works with the major studios to secure work permits for productions north of the border. “Now people who previously had work permits are saying, ‘How do I get a Canadian passport?’ which actually is a bit more involved. But it’s not impossible.”

As L.A. continues to reel amid the novel coronavirus pandemic and national and state borders tighten, some industry players have begun to plot a relocation plan. Given that workplaces will be virtual for the foreseeable future, some feel there’s no reason to stay put in crowded cities. 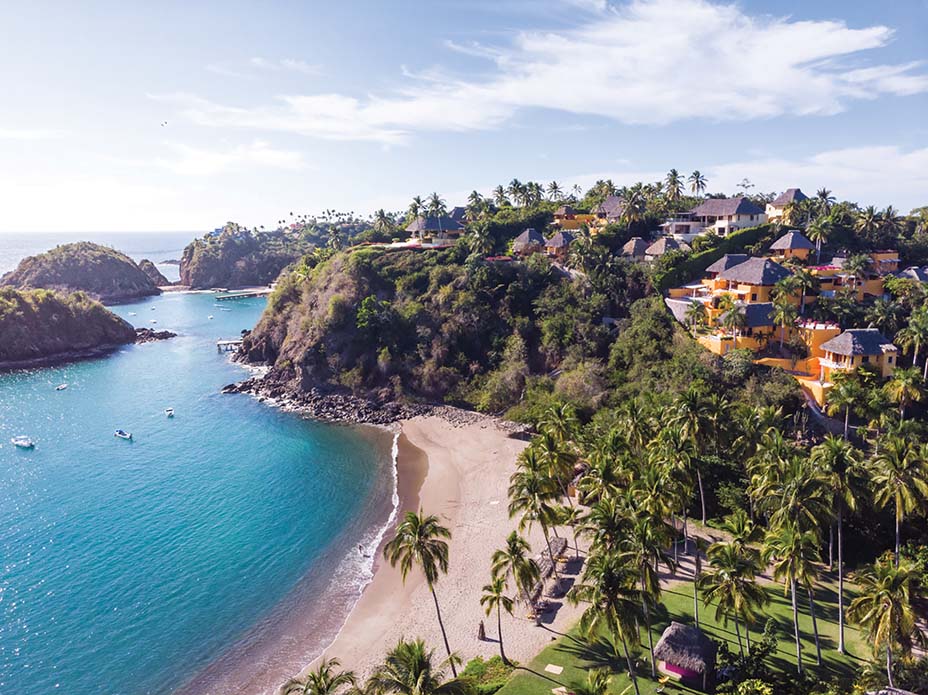 Former Bravo star Leah Forester and her film producer husband, Bill Johnson, have been visiting the enclave of Careyes, Mexico, since they married 15 years ago. They’d been toying with the idea of moving there, and all it took was the pandemic for them to pull the trigger.

“We wanted to be in the most healthy, supportive and serene environment we could be in so that we could have some sense of control over our immediate surroundings and our destiny in a way,” Forester explains. “We didn’t want to be hanging on every announcement about what’s going to open or be closed.” 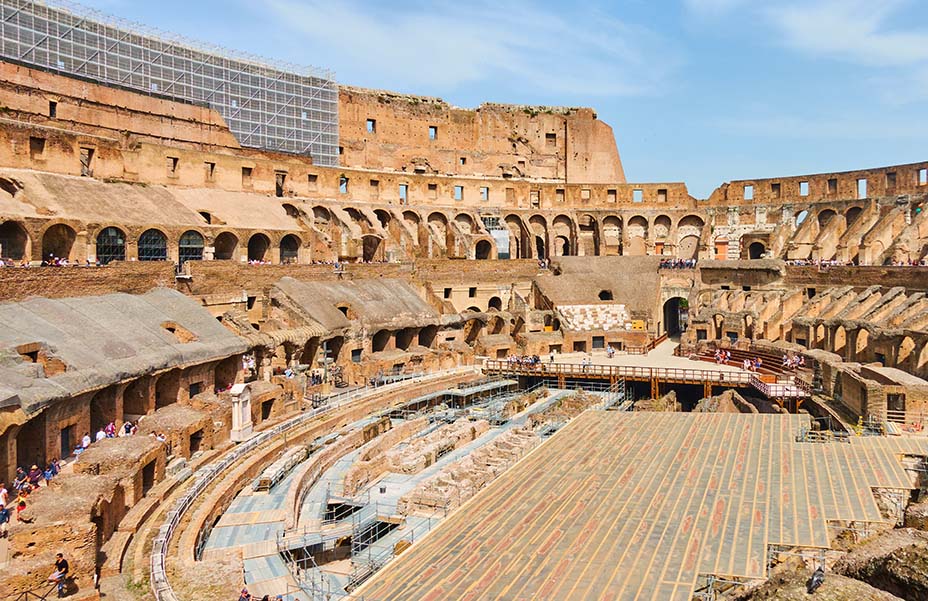 Though they’re keeping their L.A. home, the couple have pulled their kids out of school in the city and will stay in Careyes until March 2021, if not longer.

They are not alone. One tentpole producer is uprooting to Hawaii for the time being, while two WME agents have already moved to Ojai together. Spotify star Joe Rogan is leaving L.A. for Texas, citing overpopulation and traffic among his reasons.

Other industryites have gone so far as to secure citizenship in other countries for themselves and their children. Like Tom Hanks and Rita Wilson, who recently became citizens of Greece (a process they began pre-COVID), Fifty Shades of Grey producer Dana Brunetti applied for and was granted Italian citizenship (he is of Italian descent).

“I was inspired after reading Neil Strauss’ Emergency,” says Brunetti of the book that details how Strauss obtained citizenship on the island nation of Saint Kitts as a backup plan for a looming apocalypse. “Because Italy is part of the EU, it gives me a lot of options if the shit hits the fan.” 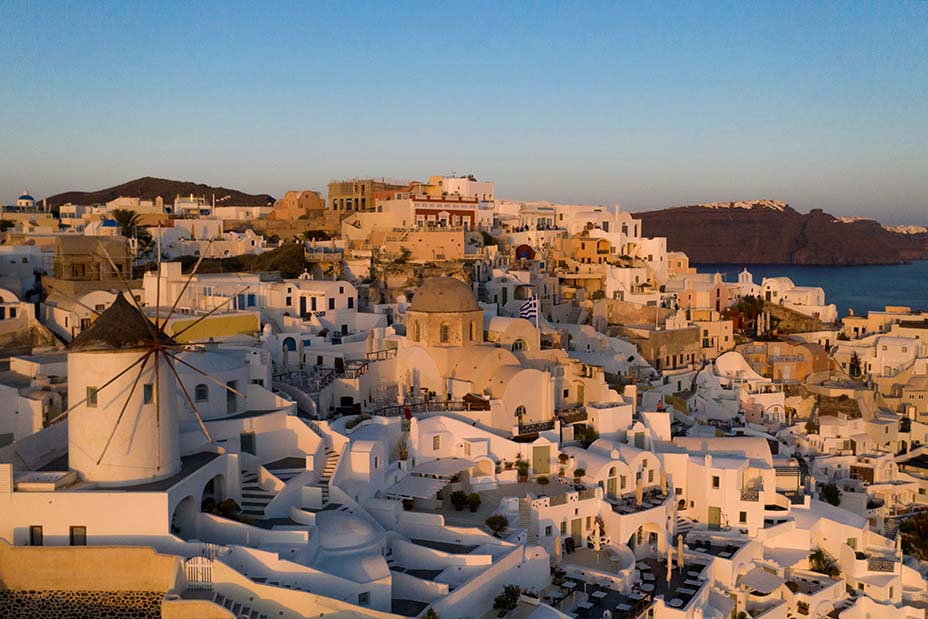 Canadian-born entertainment attorney Jodi Peikoff, whose clients include Felicity Jones and Ezra Miller, worked with Dingle to obtain legal immigration status for her family even as they continue to live in Manhattan.

“After Trump’s win in 2016, I realized how important it was that my children have the same options to easily relocate,” she says. “I don’t have any intention of moving anytime soon, but the reasons to leave keep increasing.” 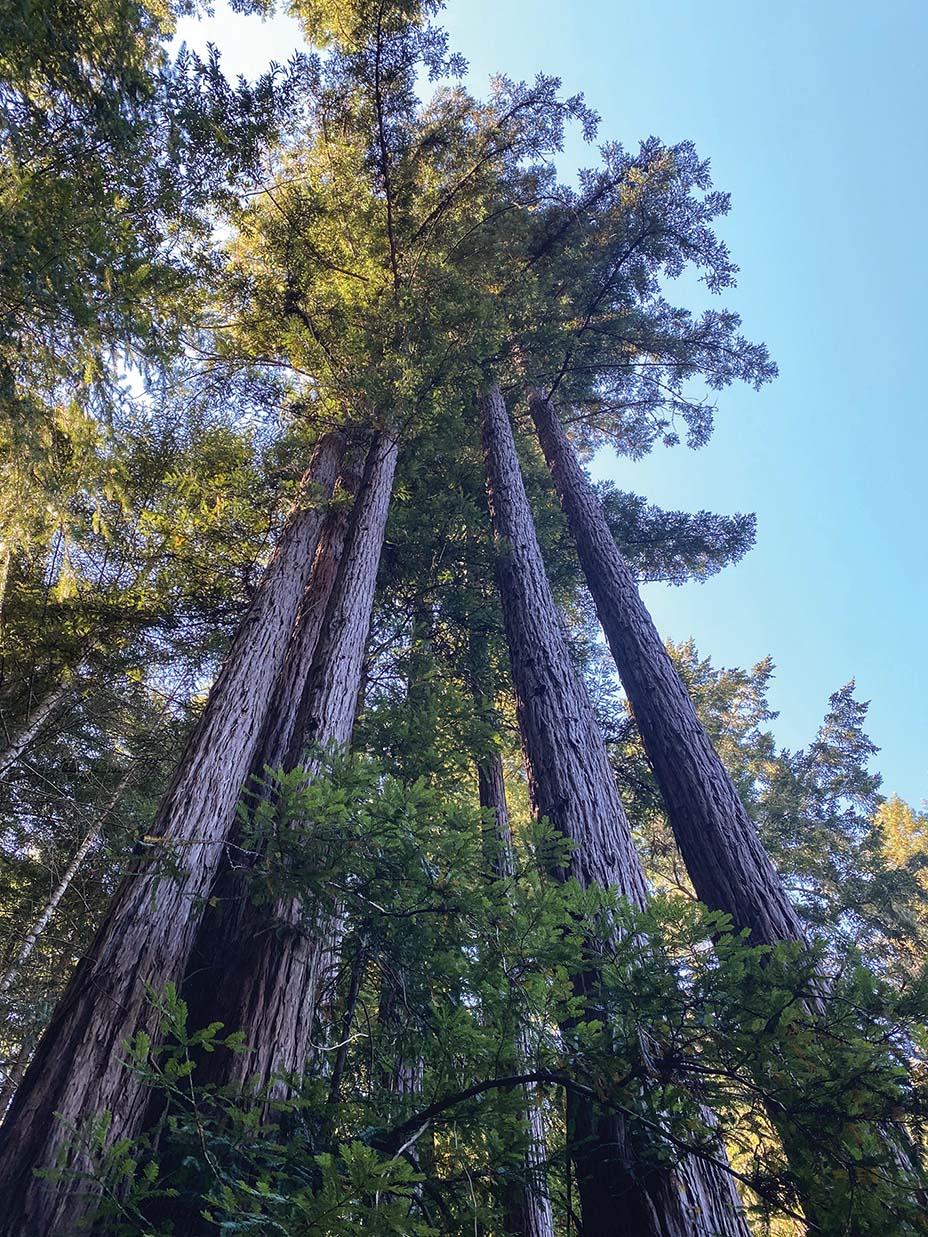 With remote work the new norm, the lockdown has ushered in a decentralization of Hollywood, where insiders no longer have to be in L.A. to be plugged into the industry.

In March, screenwriter and WGA board member Dante Harper (Alien: Covenant) headed north to his Sonoma farm full-time with his partner, who works in film and TV advertising.

“I started getting really worried about COVID back in January. In the course of writing a lot of science fictiony-type things, I had done a bunch of reading about epidemiology,” he says. “The biggest stress for me [then] was that no one was taking it seriously.”

Meanwhile, the remote lifestyle has given manager Craig Dorfman the opportunity to move back to his native New York. He found a house in Rhinebeck, a town two hours north of Manhattan, after his client Lorraine Toussaint discovered it on a film shoot and ended up buying her own place there ahead of the pandemic.

“I think everyone is realizing you don’t need to be in L.A. anymore,” says Dorfman, who thinks virtual work isn’t going away after the virus. “A lot of people in the industry are re-evaluating their lives and saying, ‘You know, I never really loved L.A. Where would I like to live? Because I can do what I want to do from anywhere.’ ”