As the Emmy-winning producer of Animaniacs, Tiny Toon Adventures, Batman: The Animated Series and Justice League — not to mention the co-creator of fan-favorite Harley Quinn — Paul Dini knows a lot about cartoons. So when it came to his new comic book project, it’s no surprise that he’s taking a new look at some familiar animated archetypes. But it’s where he goes with Boo and Hiss that makes it worth paying attention.

The premise behind the graphic novel, currently being crowdfunded for May 2018 publication, is simple: What happens after the cat finally catches the mouse he’s spent his career chasing after, and eats him? Turns out, that’s nowhere near the end of the story…as Heat Vision‘s preview below makes clear.

“Boo & Hiss has been a passion project of mine for a couple of years,” Dini tells Heat Vision. “I was intrigued with the idea of what would happen in a classic cartoon predator/prey relationship if the predator — in this case a cat — got to finally do in his adversary only to have the mouse return as a ghost and bedevil the cat. That sparked a bigger story about the afterlife, involving angels, devils, zombies and just about everything else I could work in. With the market for original humor comics shrinking, a Kickstarter campaign seemed like the best way of getting the book directly to the fans.” 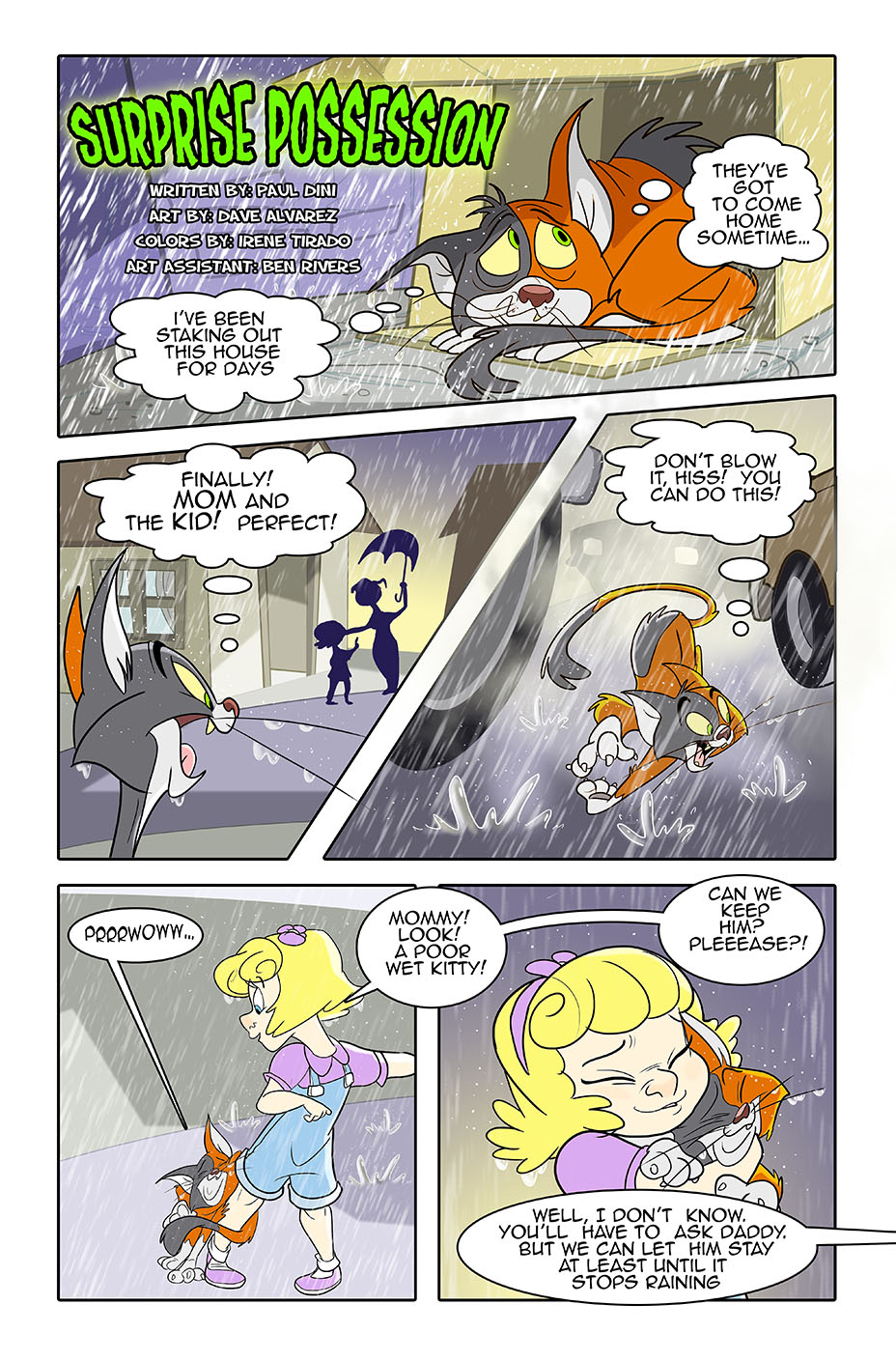 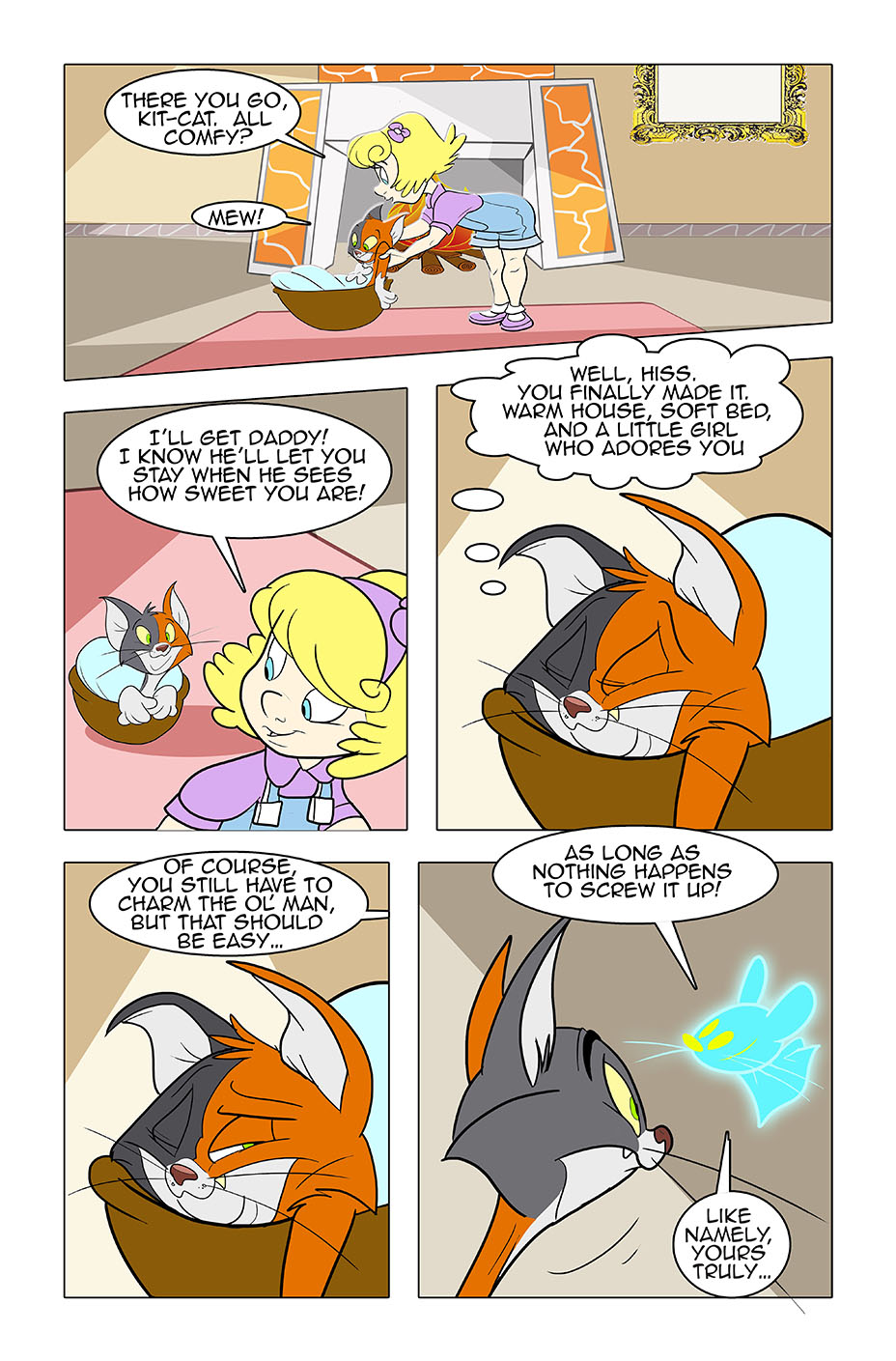 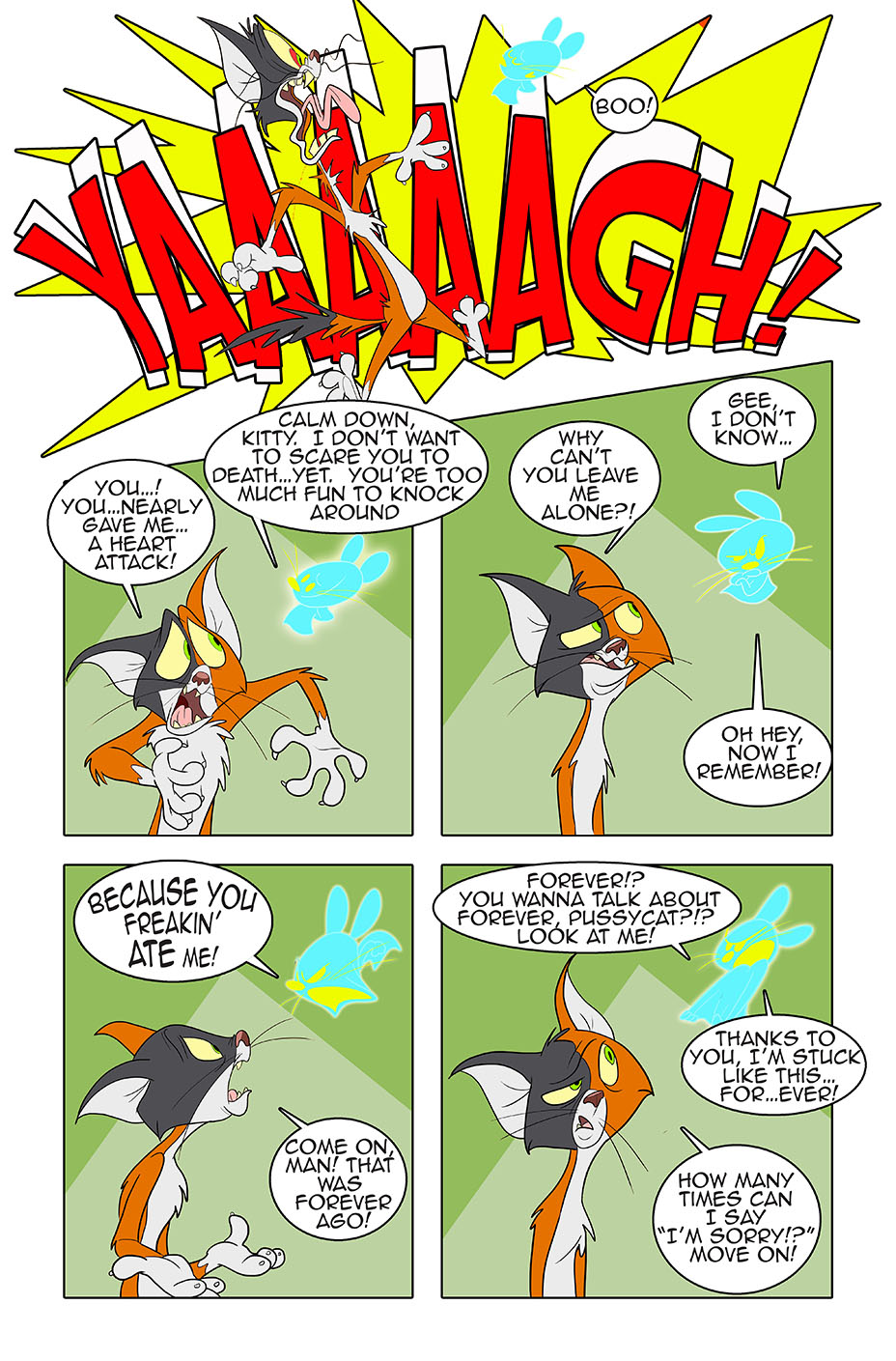 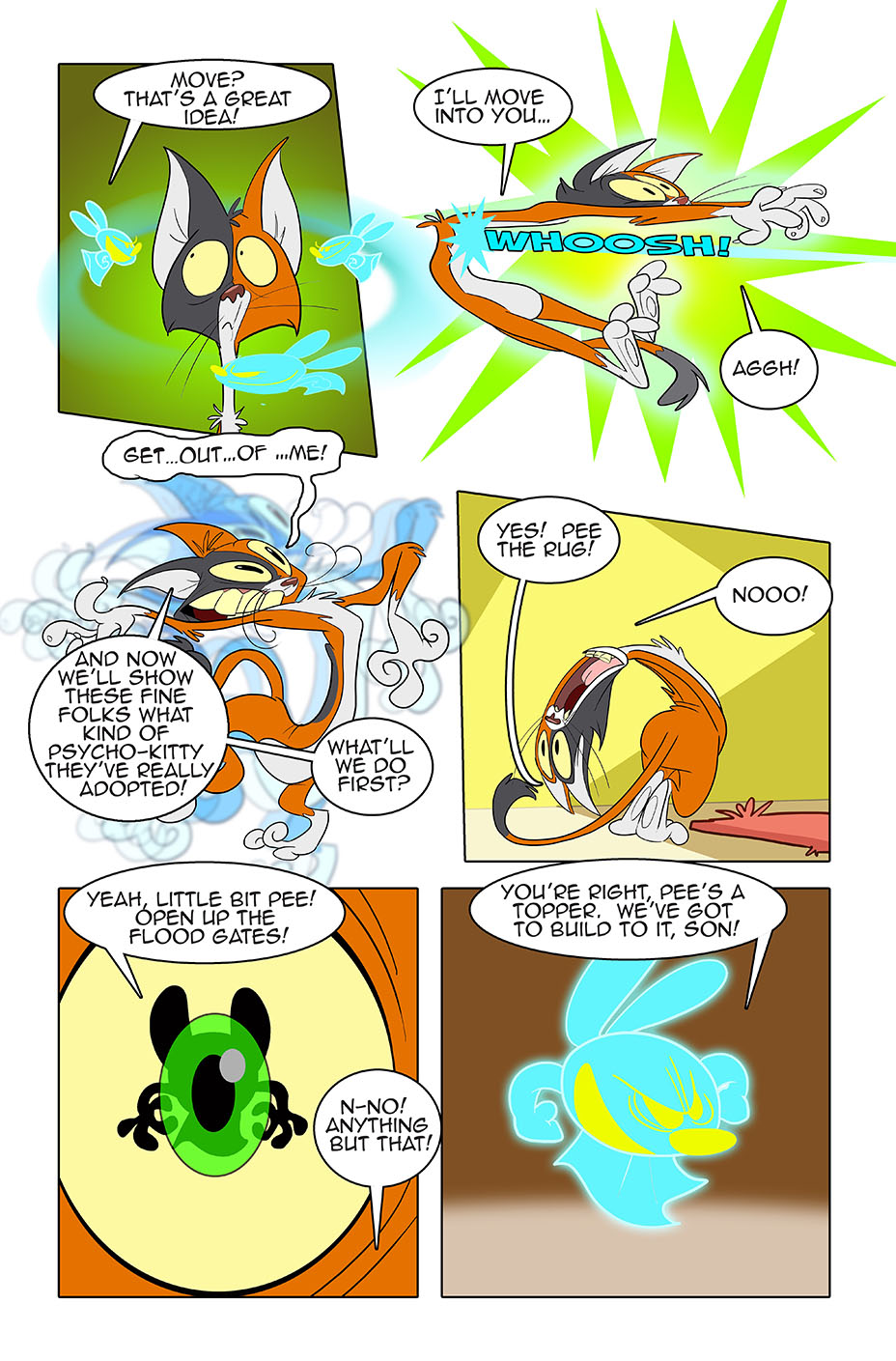 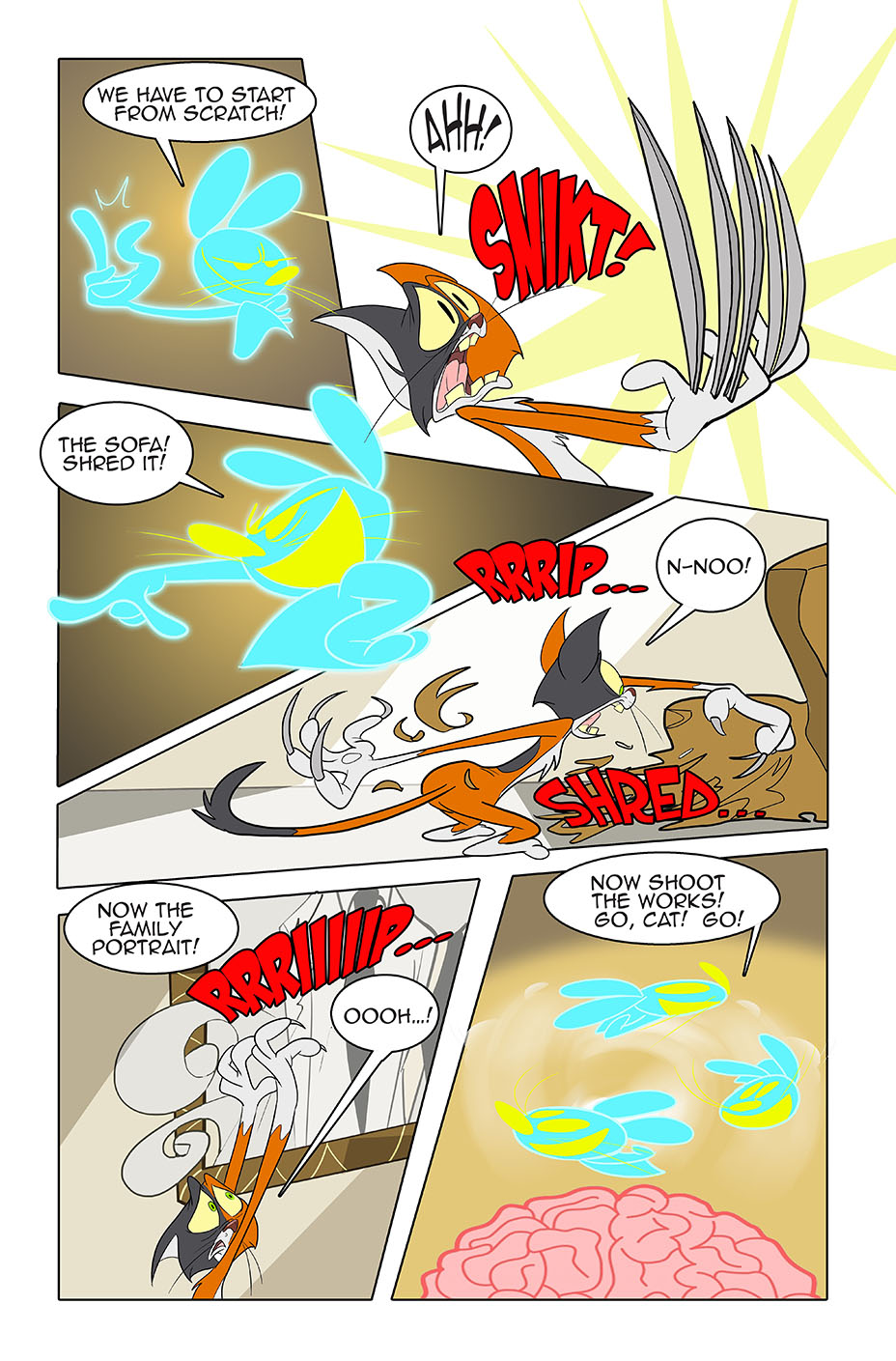 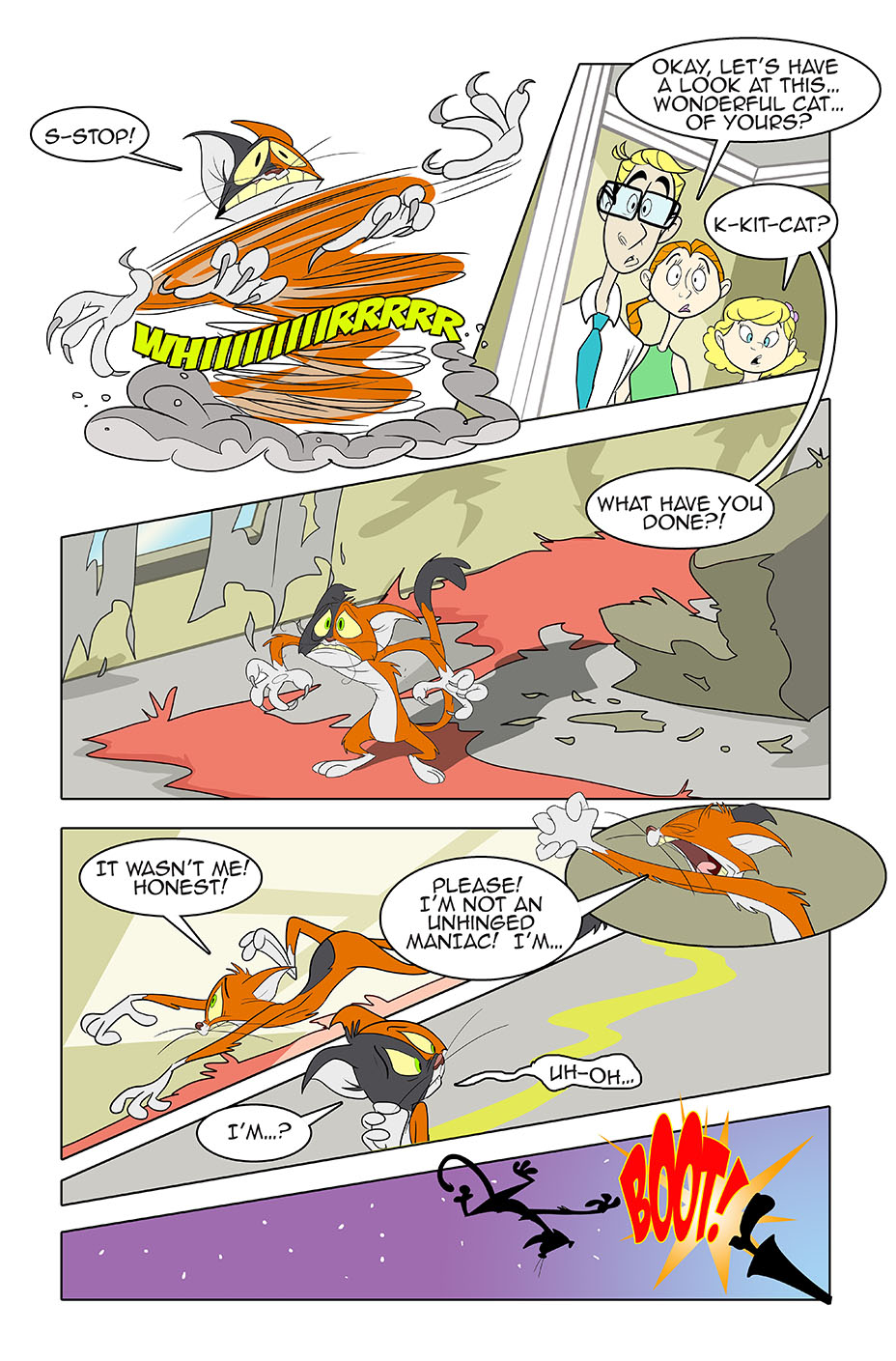 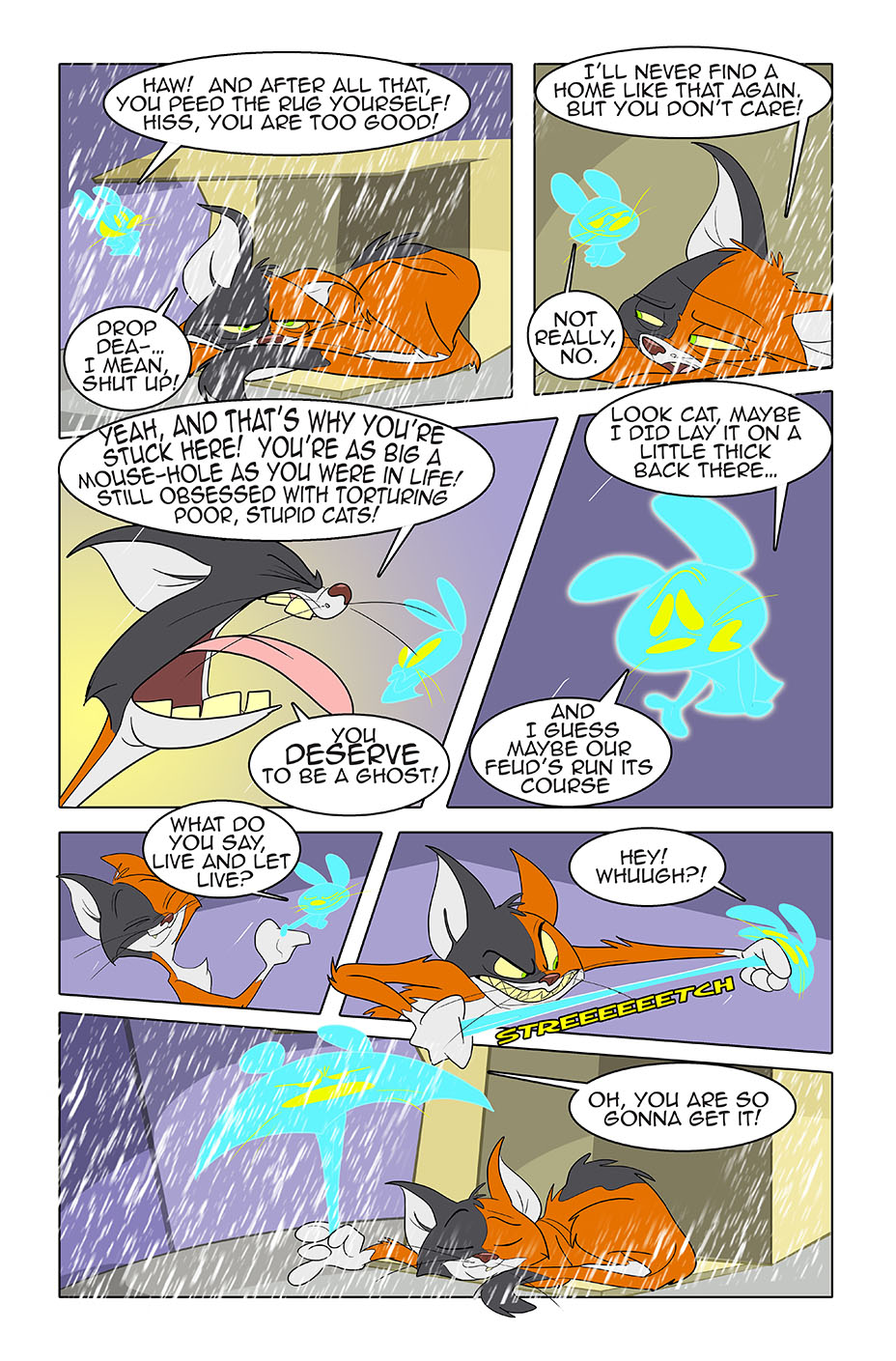 The full graphic novel, illustrated by Looney Tunes comic book artist Dave Alvarez, will run 48 pages, through indie company Erasmus Fox. “I’ve had so much fun dreaming up the characters and watching Dave Alvarez bring them to life,” Dini says. “Dave is the perfect artist to illustrate a story that has some horror and some heartbreak, but is basically a lot of fun. We’re also lucky to have Stephanie Buscema on board to do some covers and contribute a few gruesomely gorgeous designs.”

More details about the project are available on the Boo and Hiss Kickstarter page.

The Story of Harley Quinn: How a '90s Cartoon Character Became an Icon