The indictment against former Trump campaign chairman Paul Manafort dominated political news Monday, but there is one detail that’s piquing fashion interest, too.

As a result of special counsel Robert Mueller’s investigation, the indictment lists money transfers from offshore accounts totaling $849,215 to a “men’s clothing store in New York.”

Documents obtained by the Associated Press show Manafort made past payments to New York tailor Eugene Venanzi, whose former store on Manhattan’s Fifth Avenue advertised in Trump Magazine and sold to fund managers, financiers and celebrities, court records show. In the span of just six days in July 2008, Manafort spent close to $100,000 on $8,500-a-piece custom cashmere and silk sport coats, bespoke trousers, multiple $7,000 suits and other items, according to the AP.

Manafort also paid $520,440 to a “clothing store in Beverly Hills, California” over the course of six years, including $128,280 in a single outlay in November 2010. His total clothing expenditures add up to $1,369,655 of the more than $75 million in illicit funds in question, which seems steep even by Hollywood standards. 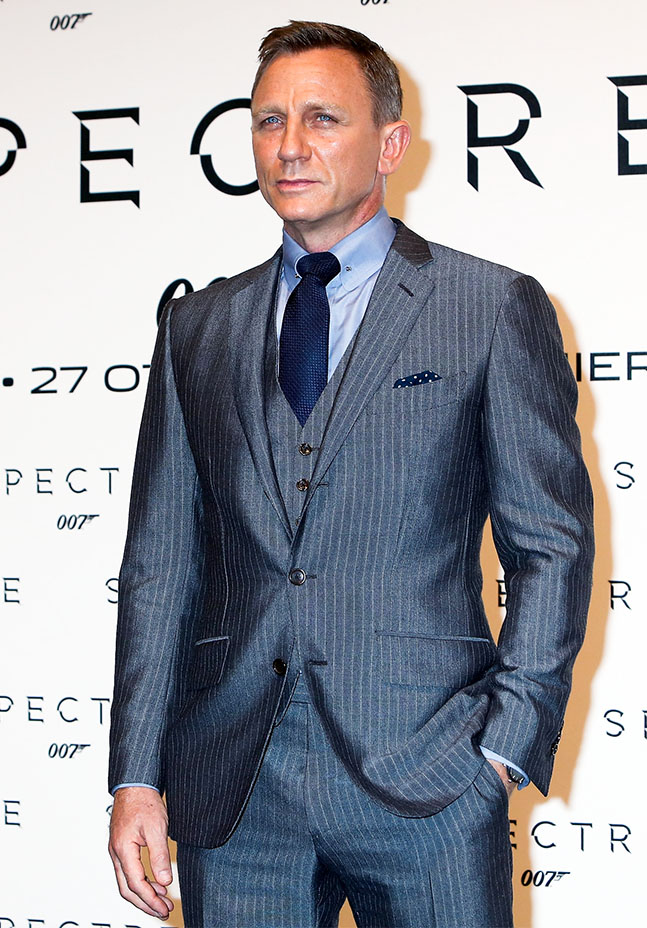 When it comes to expensive menswear in Beverly Hills, one assumes Manafort wasn’t going for rocker-chic Saint Laurent biker jackets (starting at $4,999) or vintage-inspired Gucci studded jean jackets ($11,999). So what exactly could Manafort get for that kinda dough on Rodeo?

“It would actually be quite simple to spend $1.3 million on clothing in 6 years. That’s about $216,000 a year,” notes Nicole Pollard, whose LaLaLuxe personal shopping business caters to celebrities and Middle East royals. “If he purchased 4 new made-to-measure suits per season, call it $10,000 a suit, there you have it. What people don’t realize, he had to travel often and portray an image of success. An off-the-rack Kiton suit from Neiman Marcus might go for $8,700 but a bespoke suit begins at $12,500 and up…He was in places like Kiev where he may have needed a fur lined luxury overcoat starting at $25,000. So really in the world of luxury fashion, what Paul Manafort spent was a drop in the bucket.”

But what did he buy? Tom Ford’s men’s suits, worn by Justin Timberlake, Idris Elba, Tom Hanks and Daniel Craig, start in the $5,000 to $6,000 range off-the-rack and much more for custom jobs, so conceivably, Manafort could have bought 15 Tom Ford suits with all the trimmings at one time in November 2010. (A representative for Tom Ford would not comment.)

Also favored by hedge funders, Hollywood power players and both presidents Donald Trump and Barack Obama, made-in-Italy Brioni suits can cost big bucks, too, as in $7,500 and up.

But my bet is that Manafort dropped a wad at the House of Bijan, the age-old, gilded L.A. institution with a Bugatti parked out front that actually billed itself as the most expensive store in the world in its 1980s heyday. (Suits cost approximately $25,000 a piece, so Manafort could have bought just four in November 2010 and still spent six figures.) 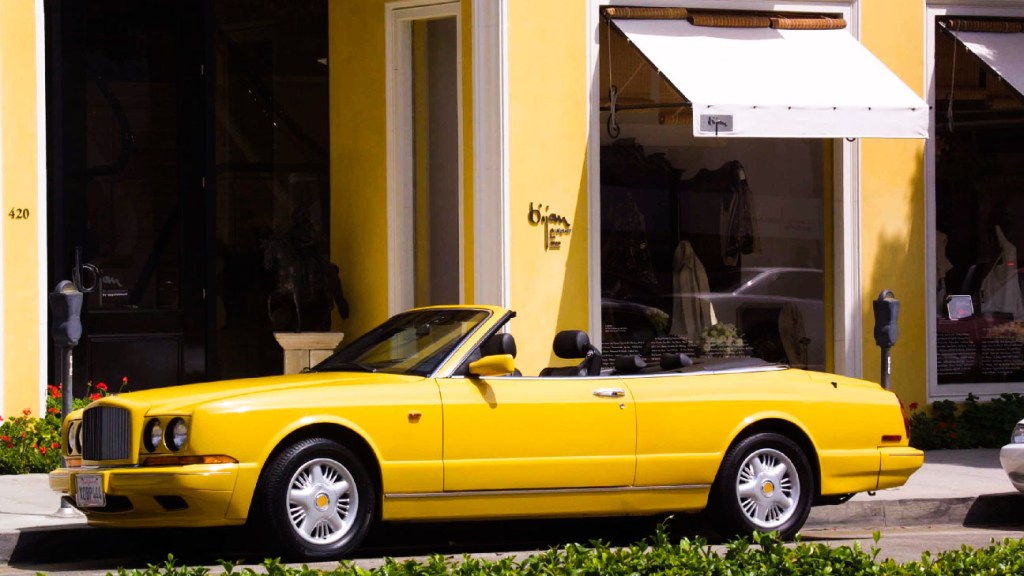 Something tells me that veteran GOP lobbyist Manafort would not be able to resist the ‘80s excess of the custom clothier that made suits for George W. Bush (Manafort was an adviser on his campaign), Vladamir Putin (ahem) and the Shah of Iran. Founder Bijan Pakzad died in 2011, and his son Nicolas has been reinventing the brand for a younger generation, still selling luxe suits and $950 neckties. (An email to the store asking if Manafort is a client was not returned at press time.)

The indictment contains 12 counts, including conspiracy against the United States and conspiracy to launder money. On Monday, Manafort pleaded not guilty in a federal court in Washington, D.C., where it must be noted, he wore a very natty-looking suit and blue tie.