The prospect of the first openly gay commander-in-chief is creating an unprecedented coalition of some of Hollywood’s most powerful gay producers, writers, agents and executives who are ready to open their home — and their checkbooks — to support the candidacy of 37-year-old Pete Buttigieg.

The Hollywood Reporter has learned that plans are underway for what will most certainly be Buttigieg’s most high-profile industry fundraiser to date. The event will be held June 19 in Los Angeles at the home of TV superproducer Ryan Murphy and husband David Miller with some of Hollywood’s most potent gay power players and couples ready to attach their names as co-sponsors for the event.

Buttigieg recently dipped his toes in the local donors’ waters late last month. The South Bend, Indiana, mayor made the rounds with a series of appearances at intimate gatherings with insiders and potential supporters at places like management-production company Brillstein-Entertainment Partners and the private residence of D.C. whisperer and former CAA agent Michael Kives.

Buttigieg formally announced his bid for the White House on April 14, and has since upped his profile with appearances on Ellen DeGeneres’ daytime talk show, Late Night With Seth Meyers and Real Time With Bill Maher. That recent trip to L.A. apparently went well. He is expected to be back in California next month. Buttigieg will be stumping at two events in San Diego on May 8, followed by three events in L.A. on May 9 and six in San Francisco on May 10, according to reports.

After announcing his candidacy, Buttigieg has fielded donations from such Hollywood notables as Ryan Reynolds, Bradley Whitford, Mandy Moore, Jane Lynch, The L Word creator Ilene Chaiken and billionaire mogul James Murdoch. And, on the same day Buttigieg revealed his plans, Bomer, for one, took to social media to tease the upcoming fundraiser.

In recent weeks, Buttigieg has been surging in the polls. According to The Hill, a new poll of Iowa voters shows that Buttigieg came in third among likely voters behind former Vice President Joe Biden (expected to formally announce his bid sometime in the coming days) and Vermont Sen. Bernie Sanders. To keep the momentum going, Buttigieg continues his campaign blitz and will again make another series of stops in California even before he takes to Murphy’s backyard.

As for Murphy and Miller, it won’t be the first time they’ve opened their home for a presidential hopeful. On April 12, they hosted an event for California Sen. Kamala Harris. At that gathering, they shared co-hosting duties with Lourd and Bozzi; power lawyer Jeanne Newman and former Fox Television Group co-CEO Gary Newman; and ABC Entertainment chairman Dana Walden and husband Matt Walden. 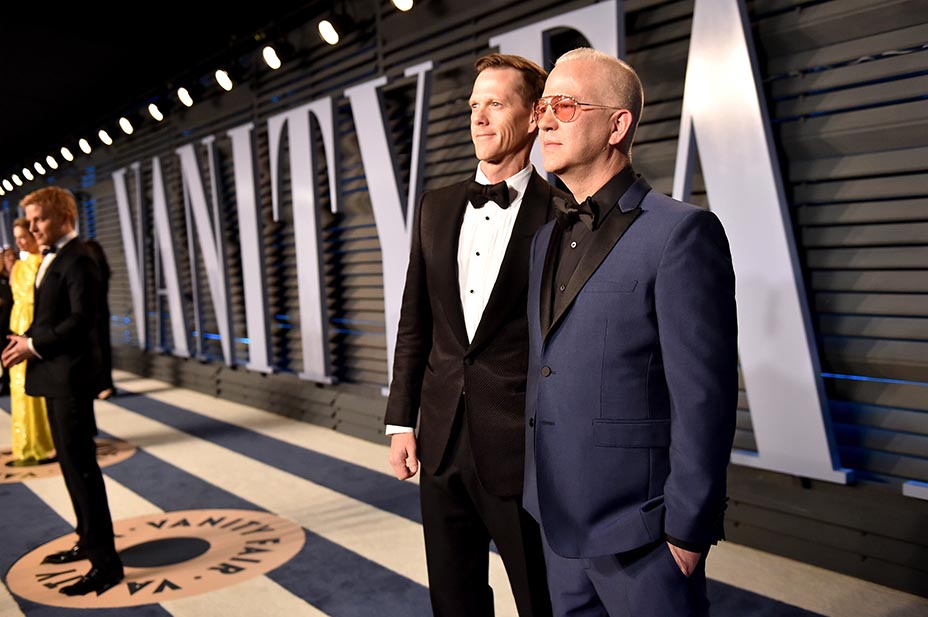 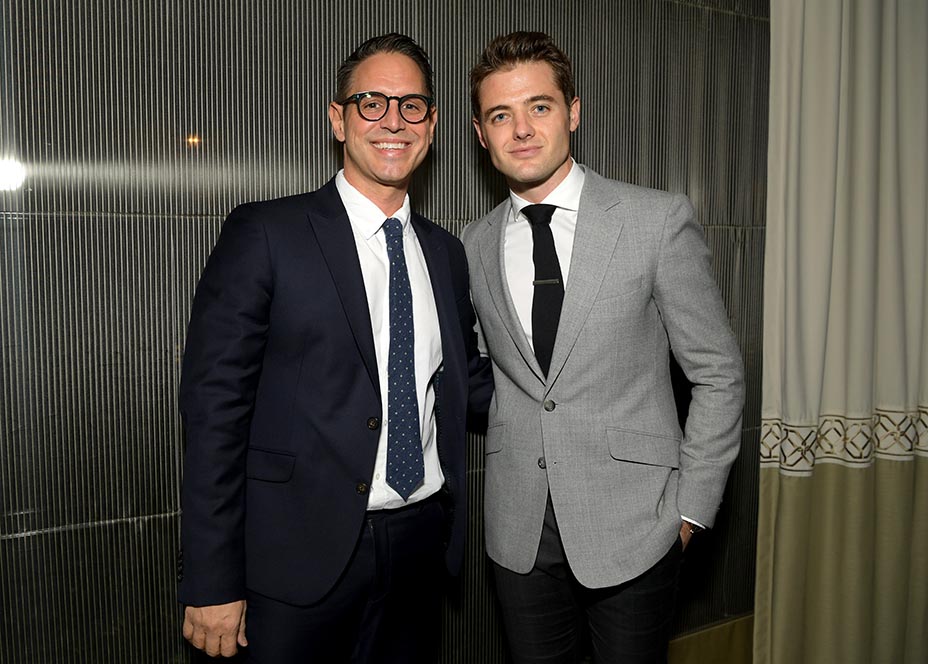 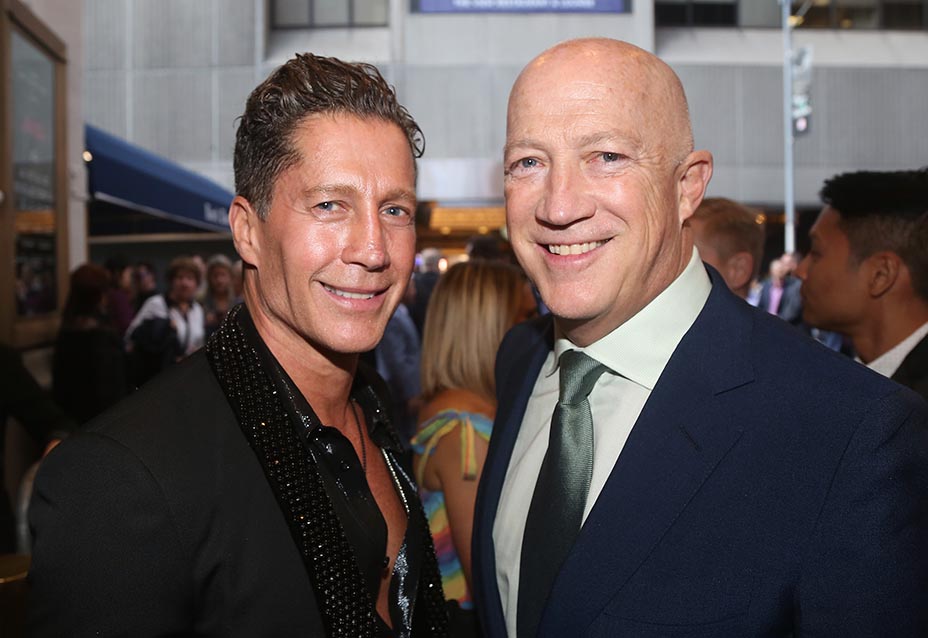 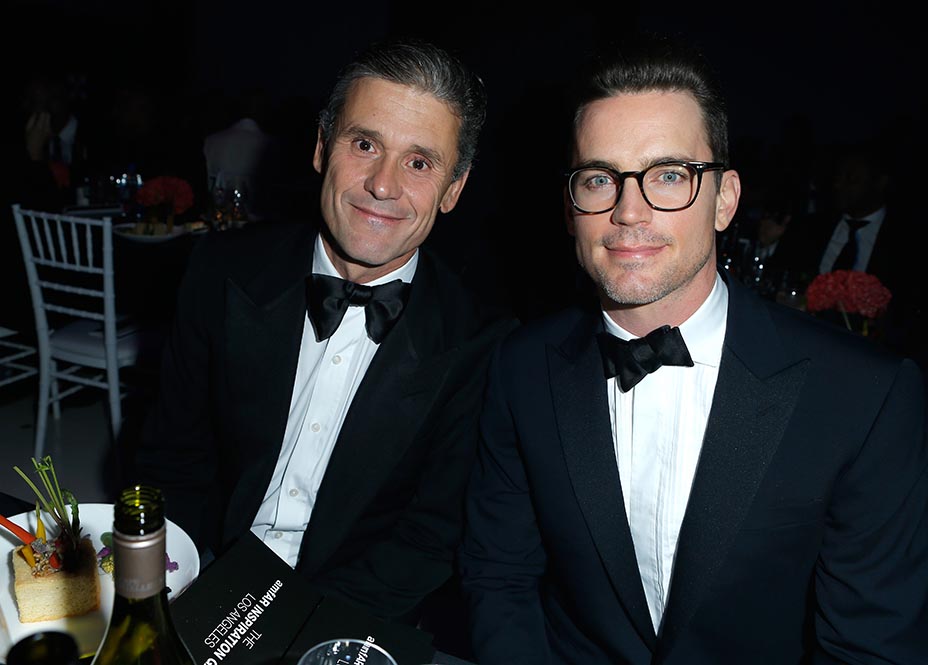 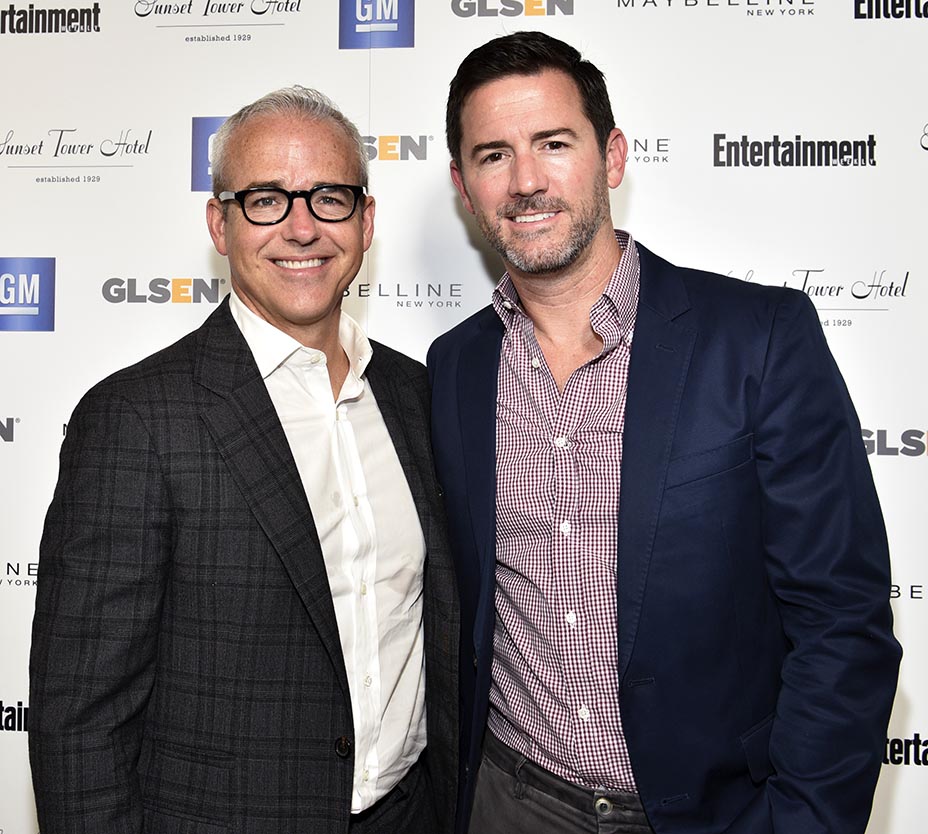