Maya Angelou’s “Phenomenal Woman” was first published in 1978. It’s a poem that has resonated with countless women through the decades, including Oprah Winfrey, who once called it a “life-defining” piece of poetry.

Top executives from ICM Partners can also be added to that list as organizers borrowed the title to create a theme around a celebratory dinner where diversity and inclusiveness were on the menu. On April 18, the group gathered at Beauty & Essex in Hollywood to share a meal and conversation while toasting the efforts and initiatives being put in place to create a more diverse business. The dinner series kicked off in 2016, but this year’s installment marked the first to carry the theme “Phenomenal Women.” (ICM has been a leader in the movement as it was the first prominent agency to announce a pledge to reach 50/50 gender parity by 2020.) 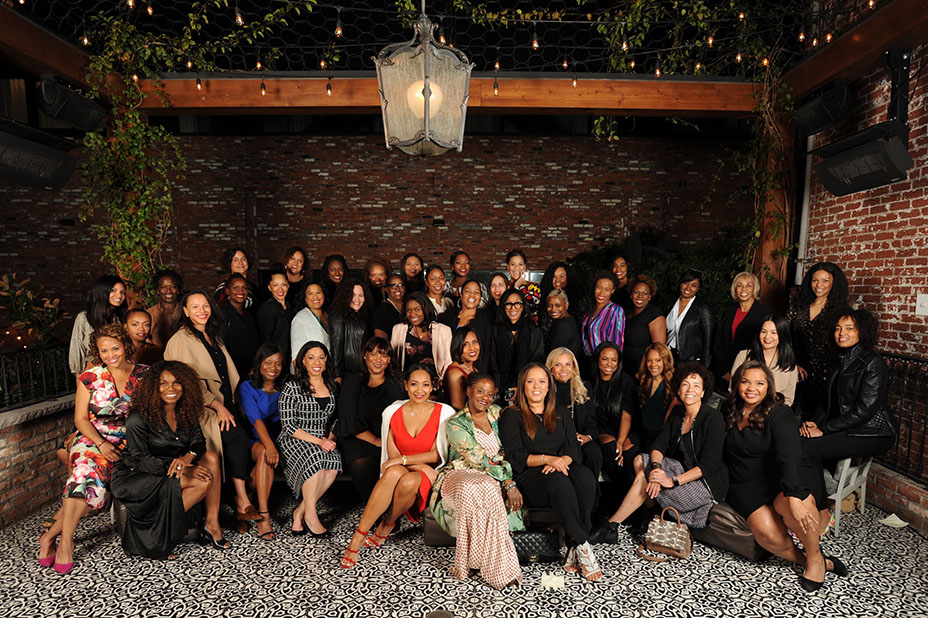 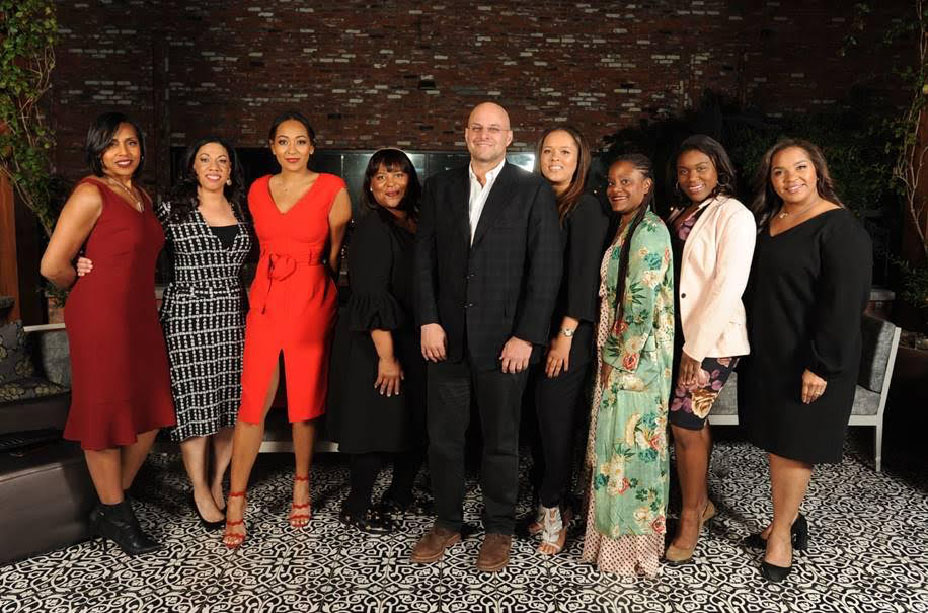 The full version of Angelou’s “Phenomenal Woman” — also published as part of a collection of her work in 1995 by Random House — is below.

Pretty women wonder where my secret lies.
I’m not cute or built to suit a fashion model’s size
But when I start to tell them,
They think I’m telling lies.
I say,
It’s in the reach of my arms,
The span of my hips,
The stride of my step,
The curl of my lips.
I’m a woman
Phenomenally.
Phenomenal woman,
That’s me.

I walk into a room
Just as cool as you please,
And to a man,
The fellows stand or
Fall down on their knees.
Then they swarm around me,
A hive of honey bees.
I say,
It’s the fire in my eyes,
And the flash of my teeth,
The swing in my waist,
And the joy in my feet.
I’m a woman
Phenomenally.

Men themselves have wondered
What they see in me.
They try so much
But they can’t touch
My inner mystery.
When I try to show them,
They say they still can’t see.
I say,
It’s in the arch of my back,
The sun of my smile,
The ride of my breasts,
The grace of my style.
I’m a woman
Phenomenally.
Phenomenal woman,
That’s me.

Now you understand
Just why my head’s not bowed.
I don’t shout or jump about
Or have to talk real loud.
When you see me passing,
It ought to make you proud.
I say,
It’s in the click of my heels,
The bend of my hair,
the palm of my hand,
The need for my care.
’Cause I’m a woman
Phenomenally.
Phenomenal woman,
That’s me.