“My sisters and I used to wait for my parents to go out on Friday nights to watch [Baywatch],” says Kelly Rohrbach, who was just 12 years old when the iconic lifeguard show ended its 12-year run. “We thought it was too racy.”

Now Rohrbach will be donning that red swimsuit (“I still have a one-piece tan from it. My stomach is so white — occupational hazard”) as she resurrects Pamela Anderson’s slow-running C.J. Parker — a turn that would intimidate almost anyone. But Rohrbach, who stars with Dwayne Johnson and Zac Efron in Paramount’s raunchy reboot (May 25), was ready for it, especially after back-to-back appearances in Sports Illustrated‘s swimsuit issue. Rohrbach grew up as the second eldest of five siblings in an ultra-preppy Connecticut enclave, where she took up competitive golf, partially thanks to her finance exec father. This led to an athletic scholarship at Georgetown University, where she found her passion for acting — a drama class was one of the only electives to fit into her packed student-athlete schedule. After graduation, she attended the London Academy of Music and Dramatic Art for a nearly yearlong conservatory. “I needed to play catch-up,” she explains.

Following appearances on such TV shows as Broad City and modeling gigs for the likes of Michael Kors and Vogue Italia, she was cast in Baywatch, her first studio feature (she’ll also appear in 2018’s Ocean’s 8). Next up? “I’m open to any opportunity that challenges me” says Rohrbach, who cites Nicole Kidman as one of her inspirations. “I don’t like to limit myself.” 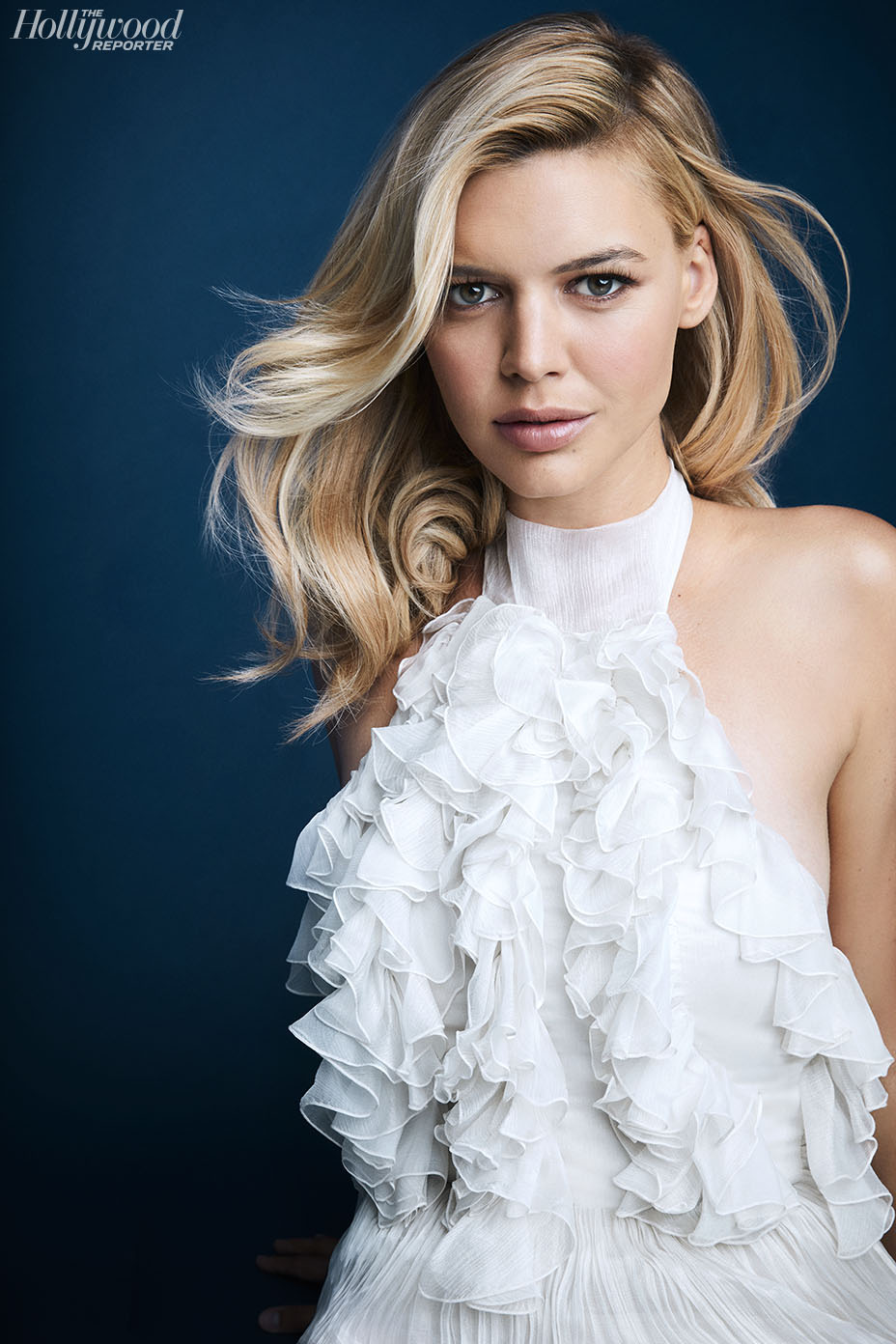 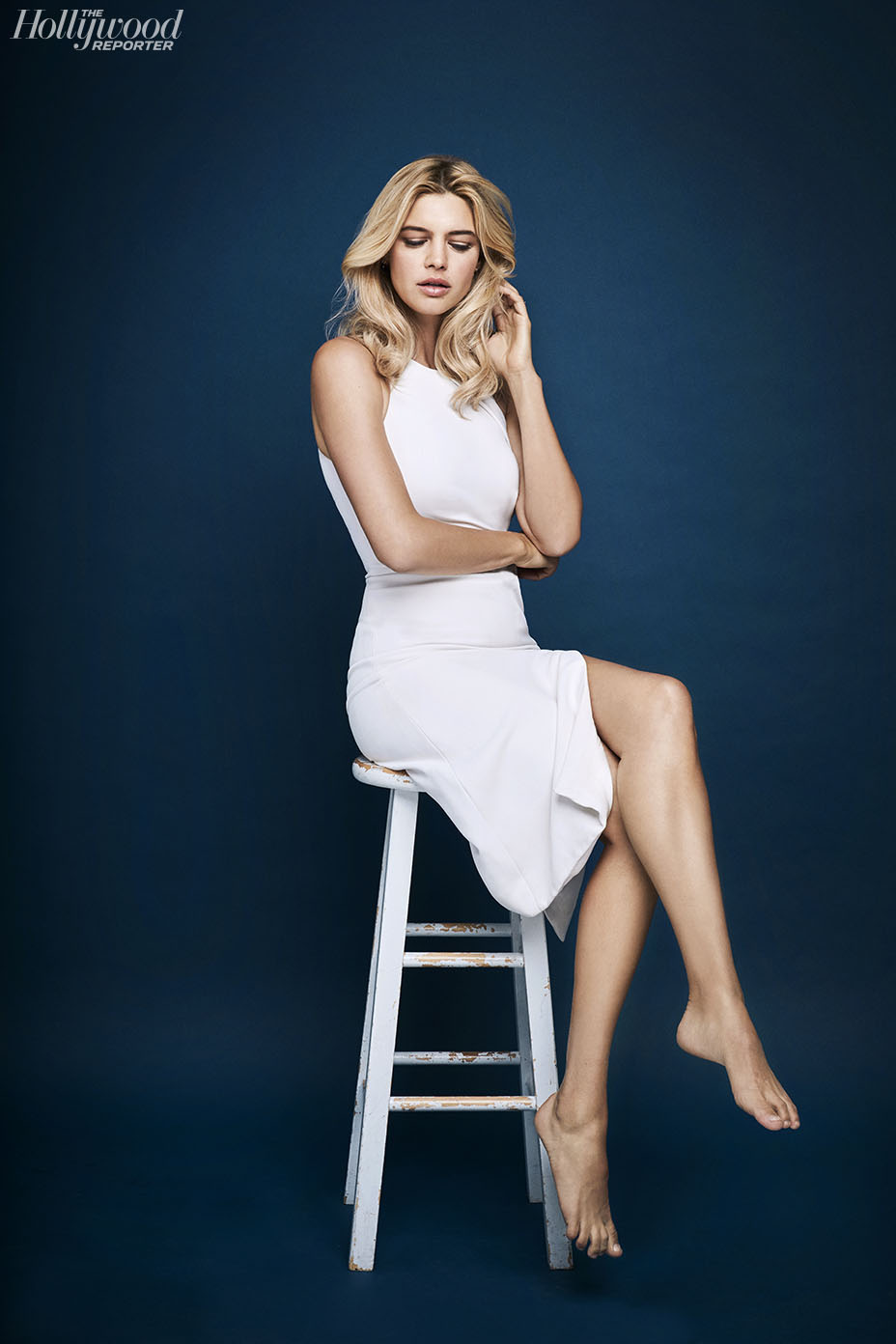 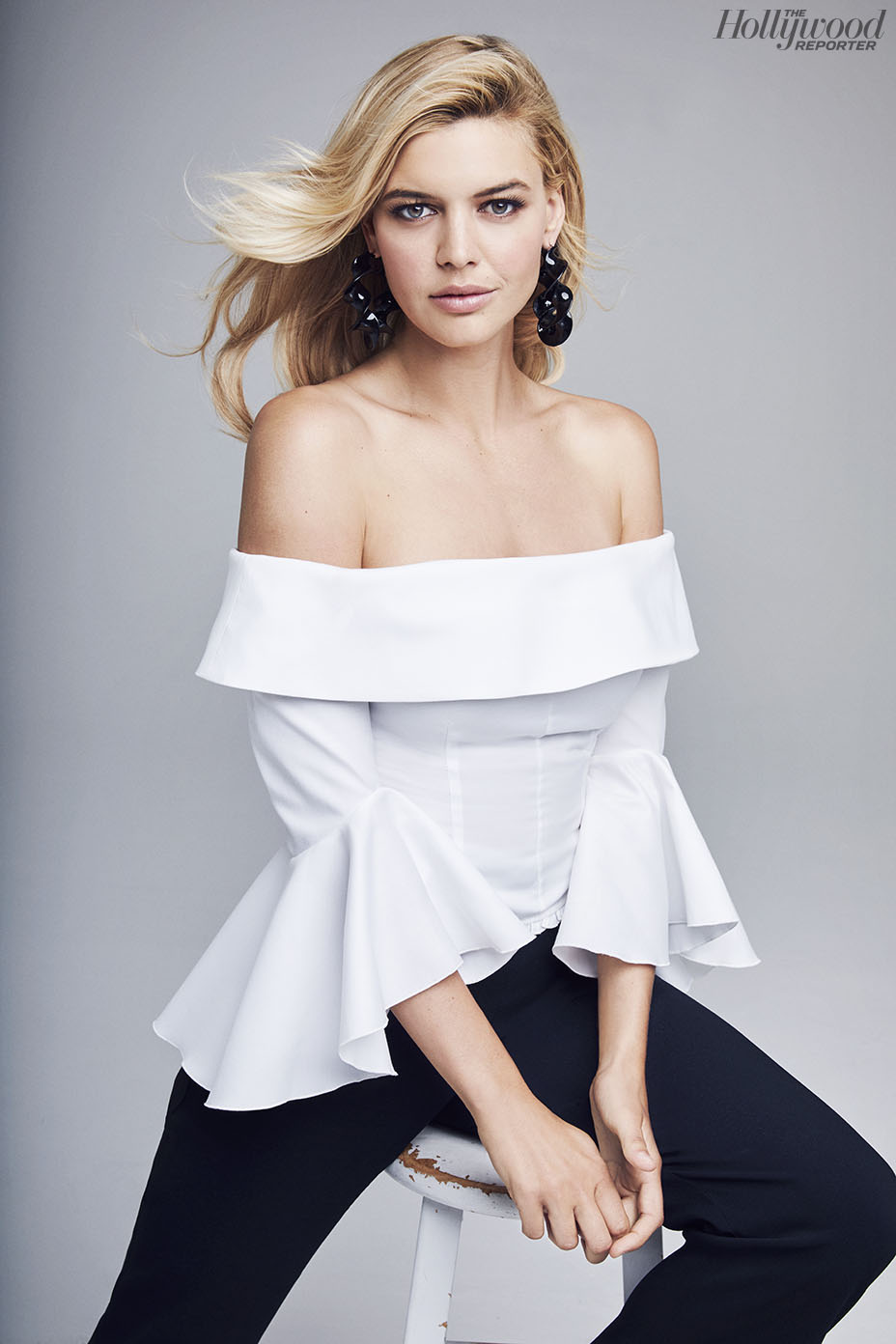