Barry Diller doesn’t think much of Cynthia Nixon’s gubernatorial run. (“Not excited. Period.”) After all, she’s challenging Andrew Cuomo, who helped revive the IAC chair’s $250 million public park, Pier 55, now once again under construction on the Hudson River after work was halted by a judge in March 2017. Diller’s never been one to back down from a fight. But that’s precisely what the billionaire did in September amid multiple lawsuits filed by the City Club of New York (and later revealed to be funded by real estate developer Douglas Durst) that raised environmental concerns about the project. “I just said, ‘I’m out,’ ” recalls Diller. “It was not atmospherically something that a sane person would continue to do. My family said, ‘Just stop, this is making you crazy.’ So I did.”

And just like that, five years of work assembling a team of designers and engineers and brokering support from residents and civic groups — all at a personal cost of tens of millions of dollars — was up in smoke. Then the phone rang. “[Cuomo] called me very quickly after I had withdrawn and said, ‘I’d really like to try to help this.’ And I said, ‘Please don’t. It’s been too destructive.’ ” 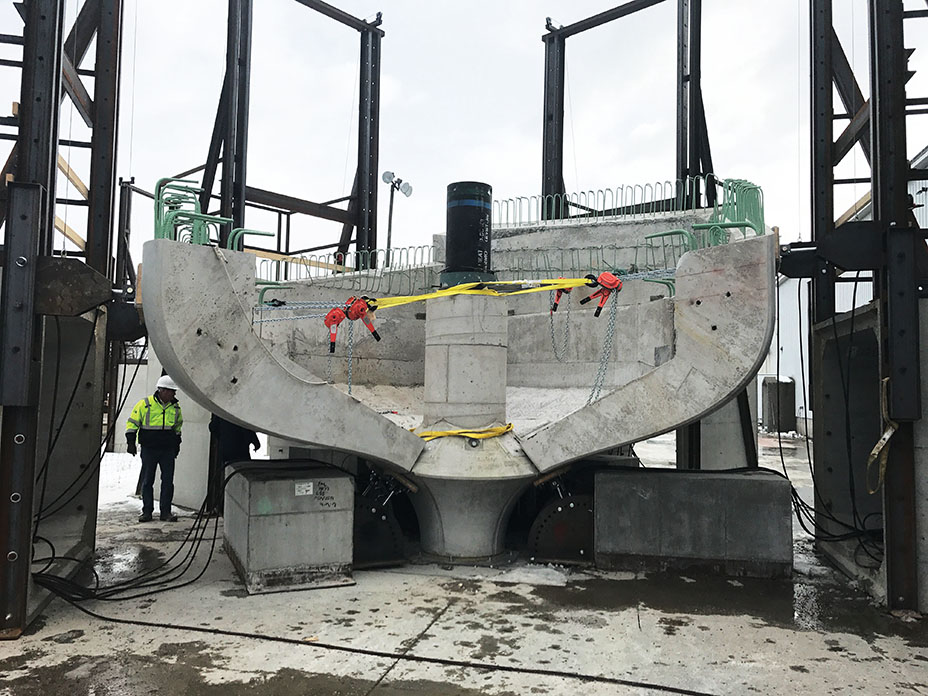 Barry Diller on His Floating Island, Dream of Riding a Gondola to the Hollywood Sign and Peak TV

Scheduled to open in fall 2020, Pier 55 — aka “Diller Island” — will be an undulating 2.7-acre green space, featuring a 700-seat amphitheater and two other performance spaces, built atop 132 concrete mushroom-like pots. After the project’s resurrection, Diller was encouraged by how quickly he was able to reassemble his original team: Thomas Heatherwick remains the lead designer, with landscaping to be done by the firm Mathews Nielsen. Theater, dance and music programming kick off in spring 2021, overseen by Scott Rudin, George Wolfe and Stephen Daldry.

When the park opens, 51 percent of the tickets for the performances will either be free or under $30 dollars. That still hasn’t stopped critics from accusing Pier 55 of being another playground for New York City’s one-percenters. Diller isn’t having it.

“I think it’s a crazy concept to say that a park on a pier is actually for some rich people. Will there be some rich people? Yes. But there will be some poor people and some people of all colors and all this and all that. That’s what these things are — thank God. The great thing about wandering around New York is you can’t walk down a street without hearing multiple languages. I think that’s fantastic and it’ll happen on our pier.”

Since the plans were first revealed back in 2014, the project’s budget grew from $35 million to more than $250 million. When asked how he plans to address the costs, Diller said he was open to suggestions.

“Other than write checks there’s nothing much we can do. We want to build it right. And yes, it’s true — the delay was costly. But my family’s lucky. We have the resources and we’re gonna do it,” he says. 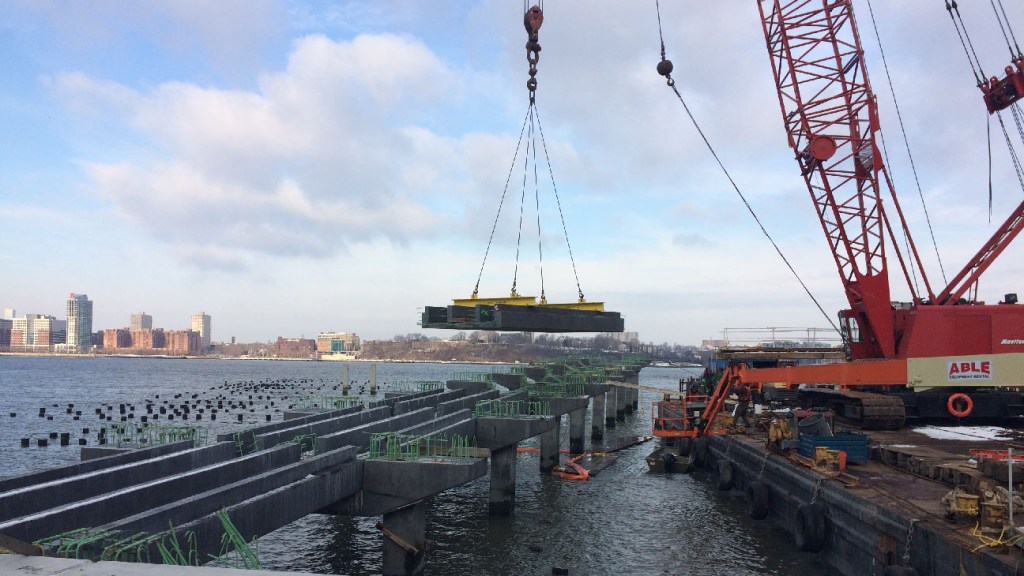 Over the years, Diller has had some epic battles against the likes of Sumner Redstone, Michael Eisner and Rupert Murdoch. But those fights all took place within the arena of business and private enterprise. This was a battle over a philanthropic project.

“We had 30 extremely noisy and well-funded people who opposed us,” says Diller (who also is mulling an ambitious L.A. plan: a gondola to ferry tourists to the Hollywood sign). “There are so many easily erected obstacles if somebody wants to do so, and the legal process left us vulnerable. That doesn’t reflect anything other than the fact, you know, good stuff’s tough to do. And maybe it should be.”

He says he hasn’t spoken to Durst and insists he has “no vengeance,” adding, “It’s exhilarating. I am not saying we are solving horrible disease. But this is for the pleasure of the people of New York and for the people who visit New York. How could that not be seen as joyous? You’d have to be really dark.” 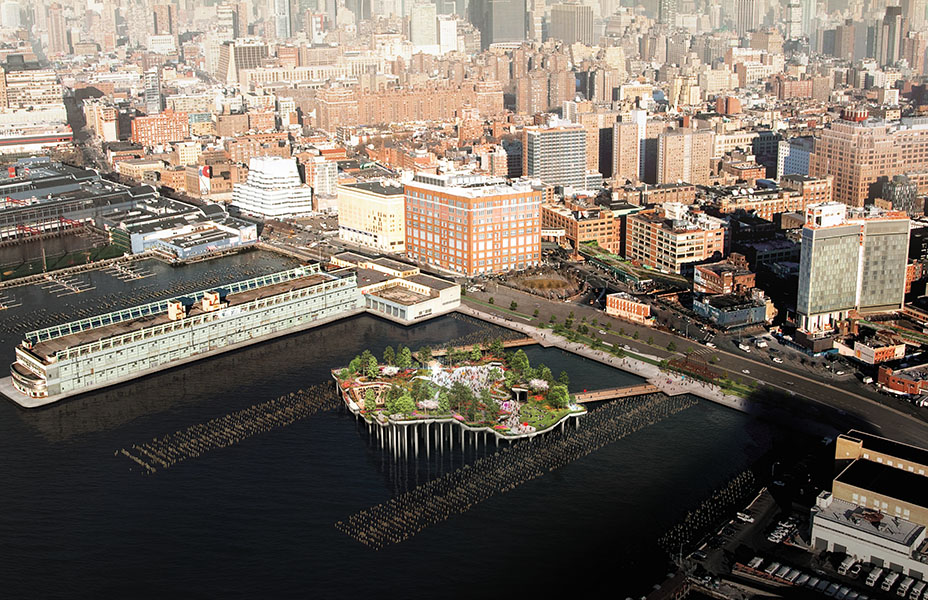