Continue to The Hollywood Reporter SKIP AD
You will be redirected back to your article in seconds
Skip to main content
February 25, 2019 9:00am
Logo text

The new graphic novel sees Polar creator Victor Santos go back to the beginning of the story — beyond the events of Came From The Cold, the first volume in the series — to reveal the origin and backstory of the Black Kaiser, the character played by Mads Mikkelsen in the recent Netflix adaptation of the series.

The book doesn’t just fill in the gaps of the Kaiser’s history as he arrives in the U.S. on a mission where nothing is as it seems — well, except for the danger involved; it also showcases the amazing art by Santos, which follows in the footsteps of Frank Miller’s Sin City and Mike Avon Oeming’s Powers, as can be glimpsed in the exclusive preview pages below provided by Dark Horse. (Note: The pages are non-consecutive from throughout the book, and are not intended to play as one sequence.)

Polar: The Black Kaiser will be released March 6. 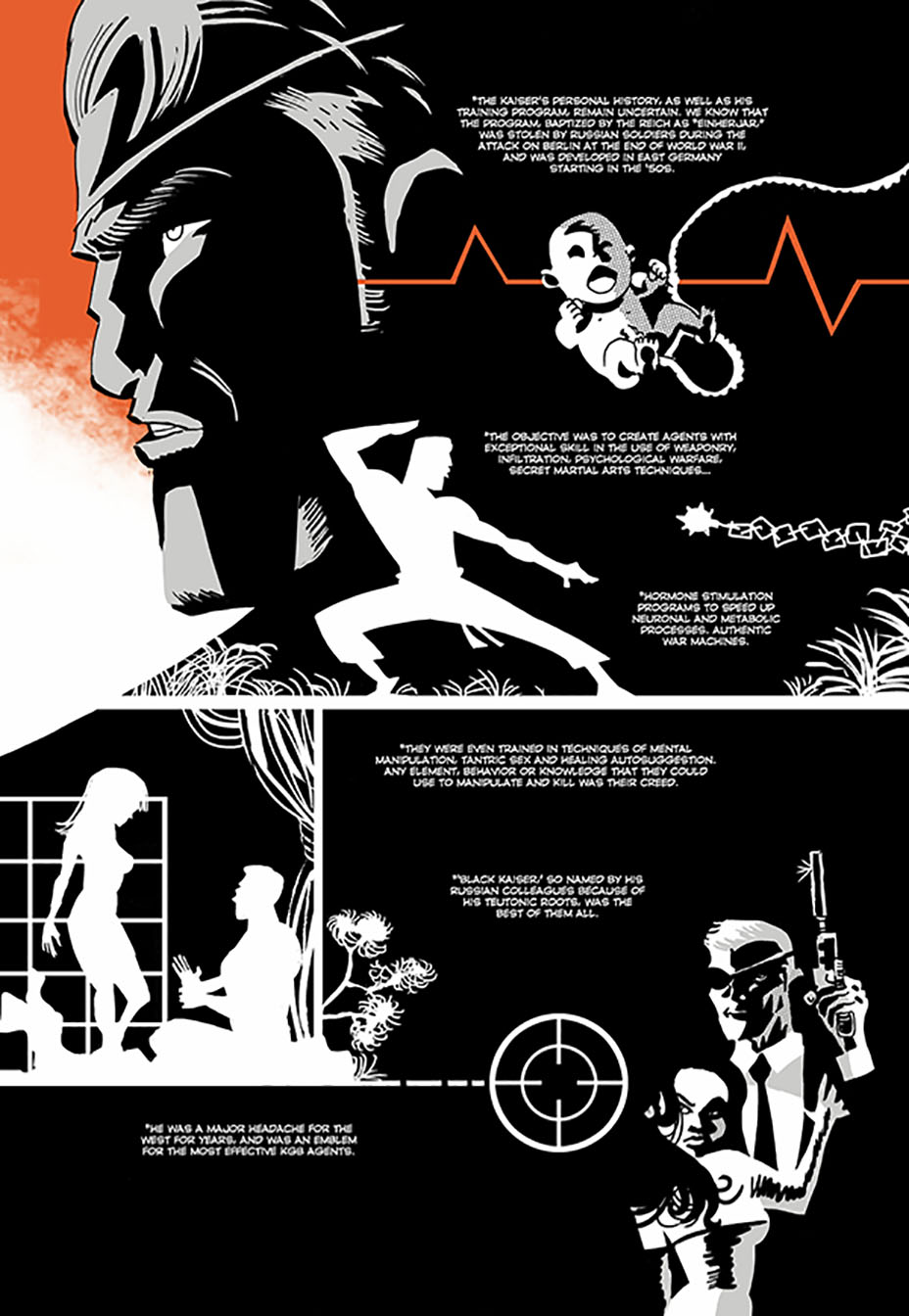 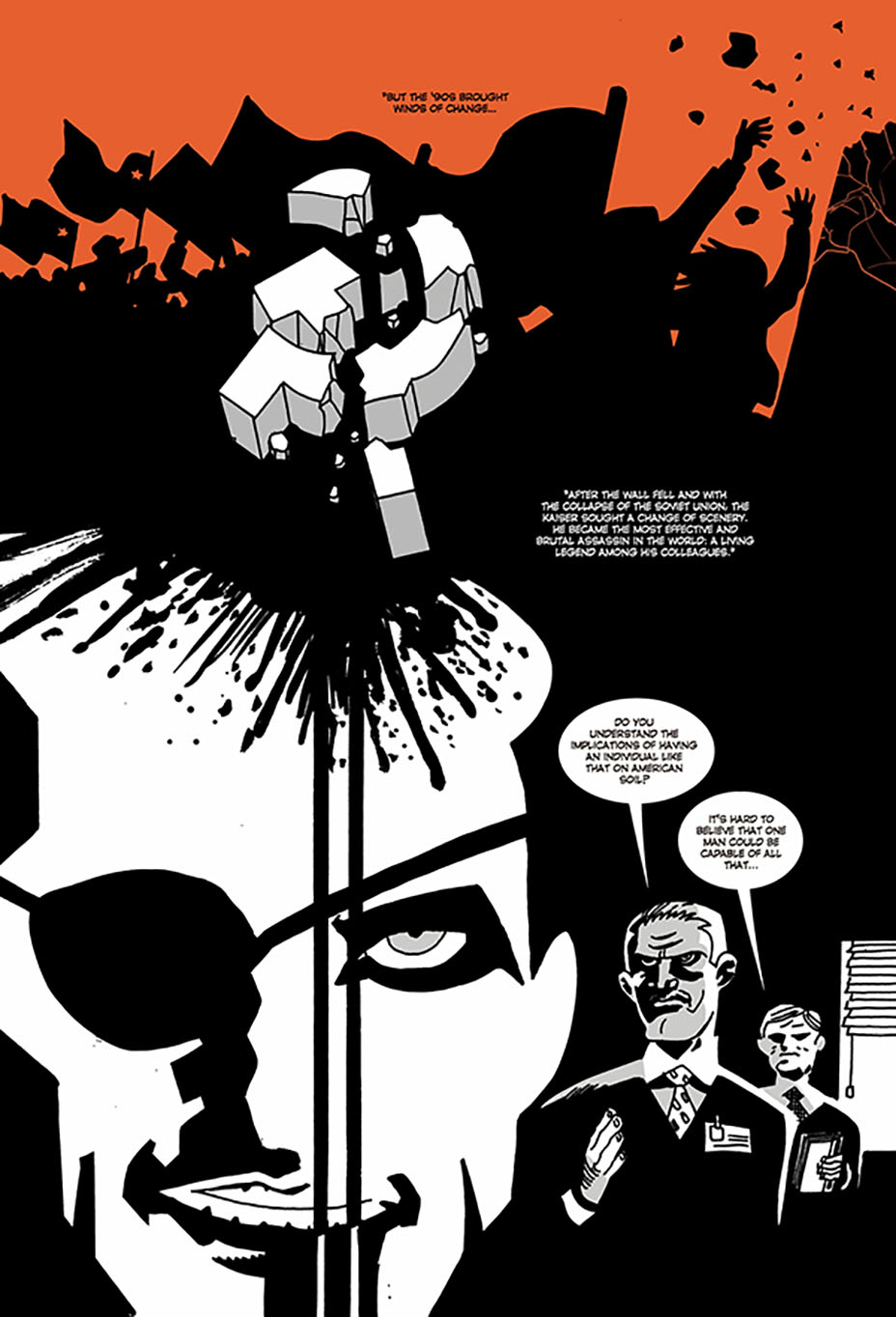 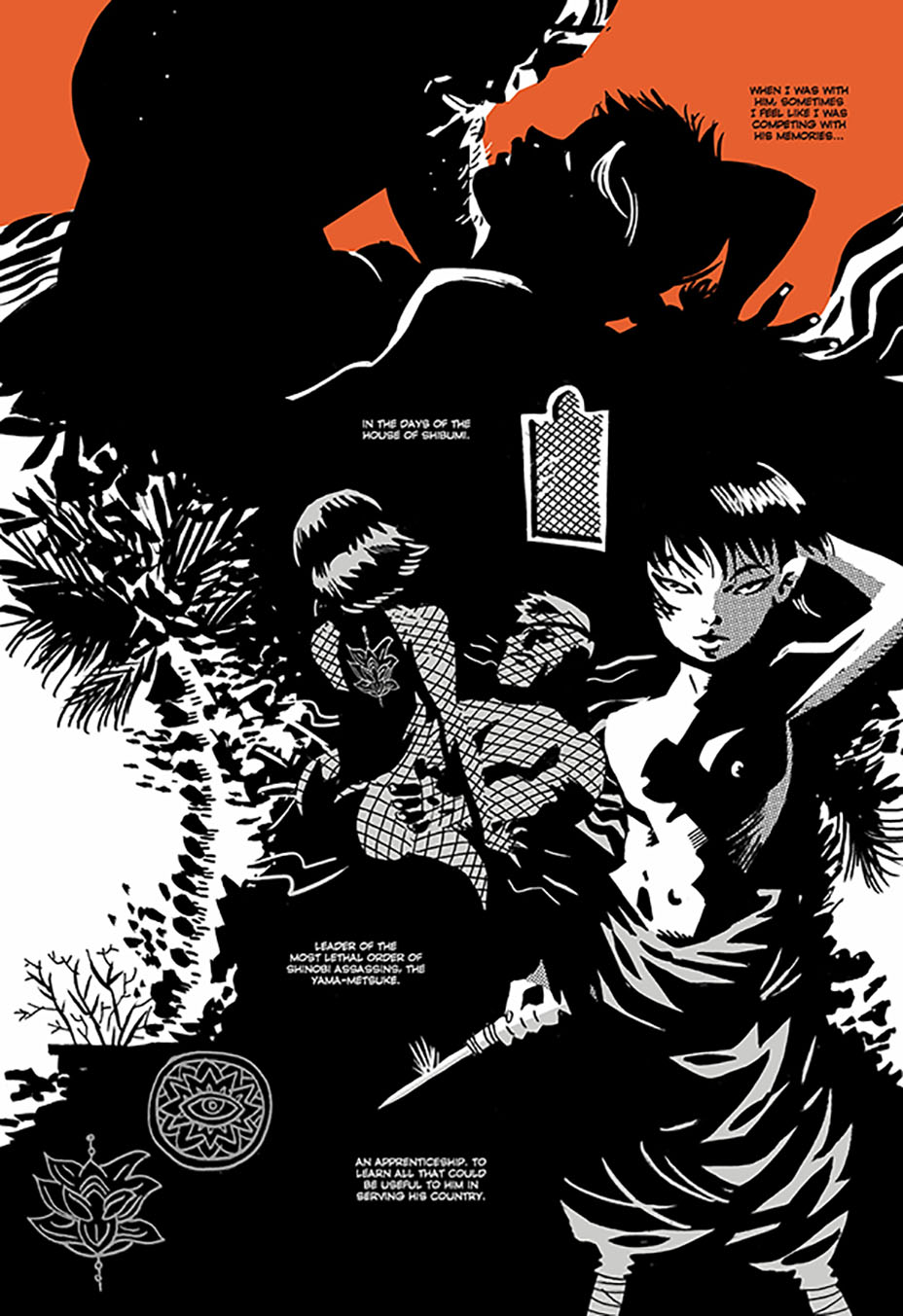 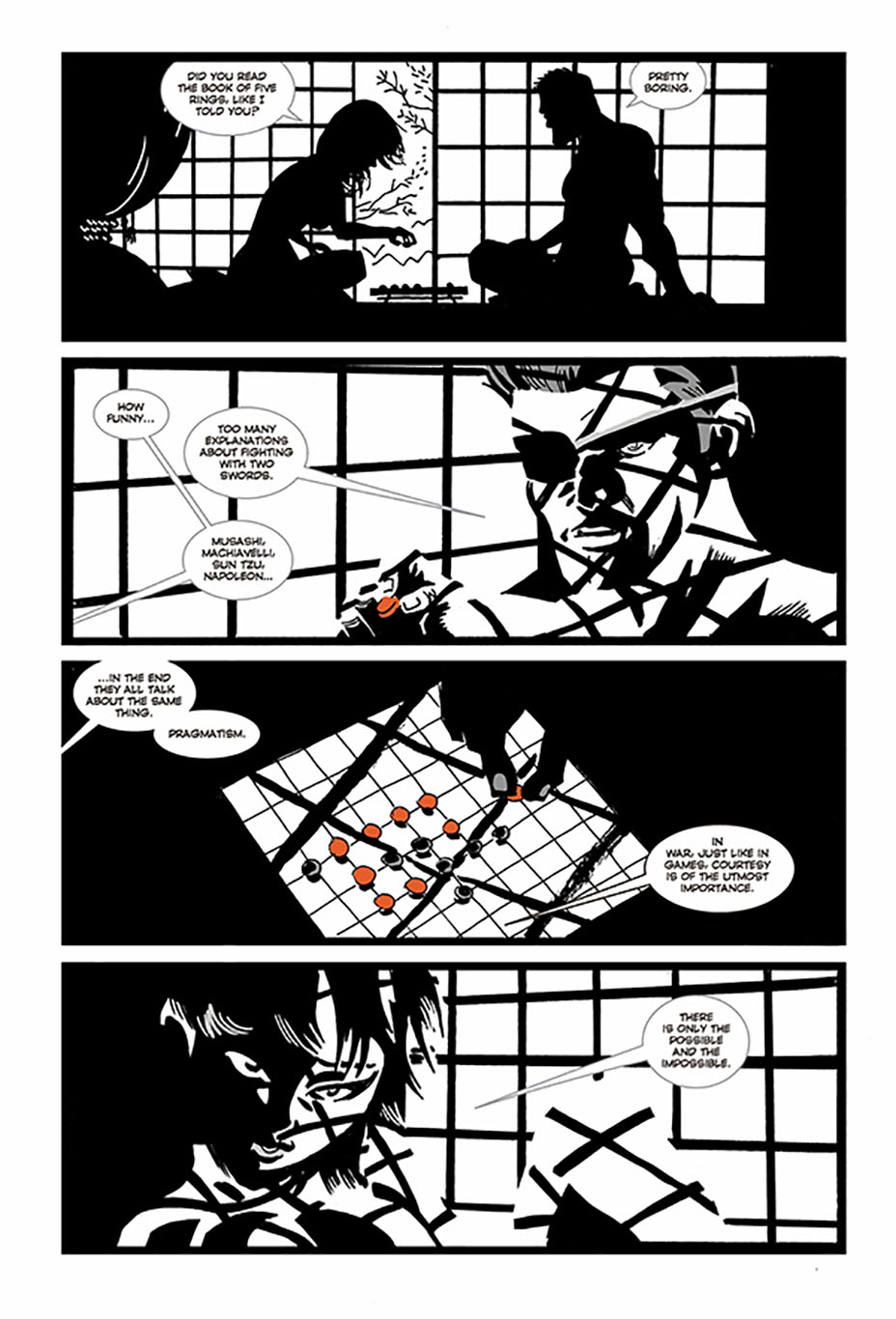 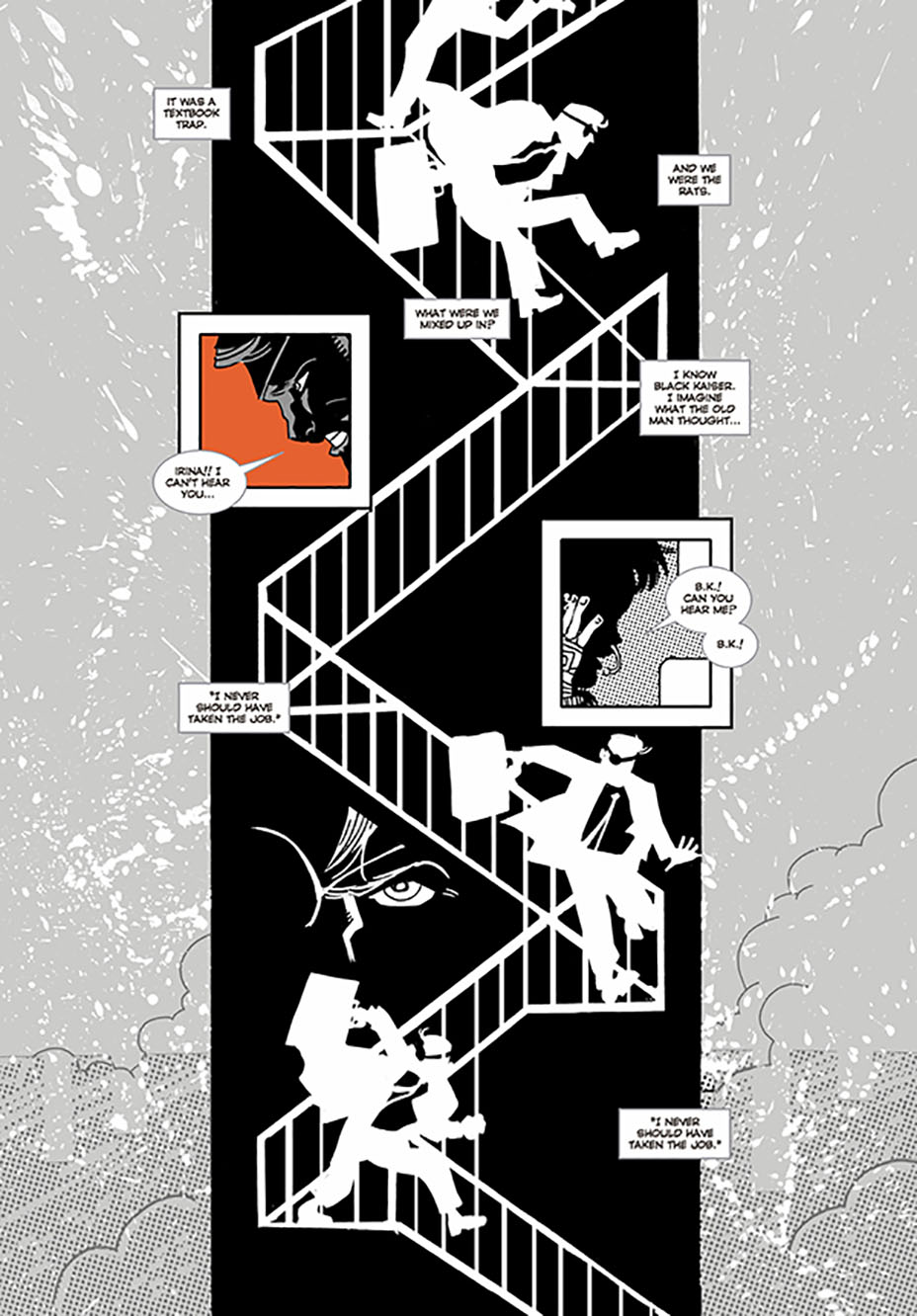 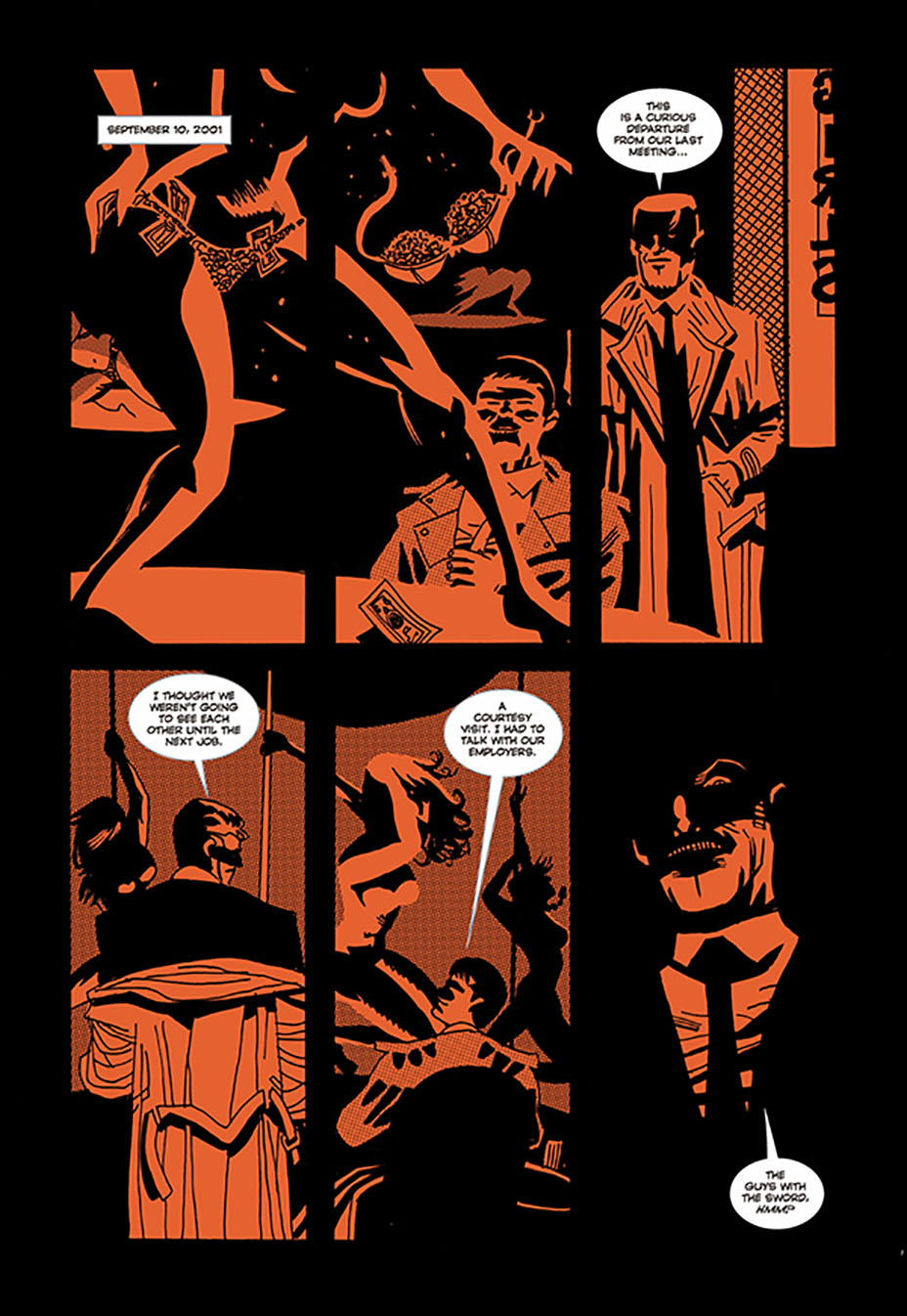 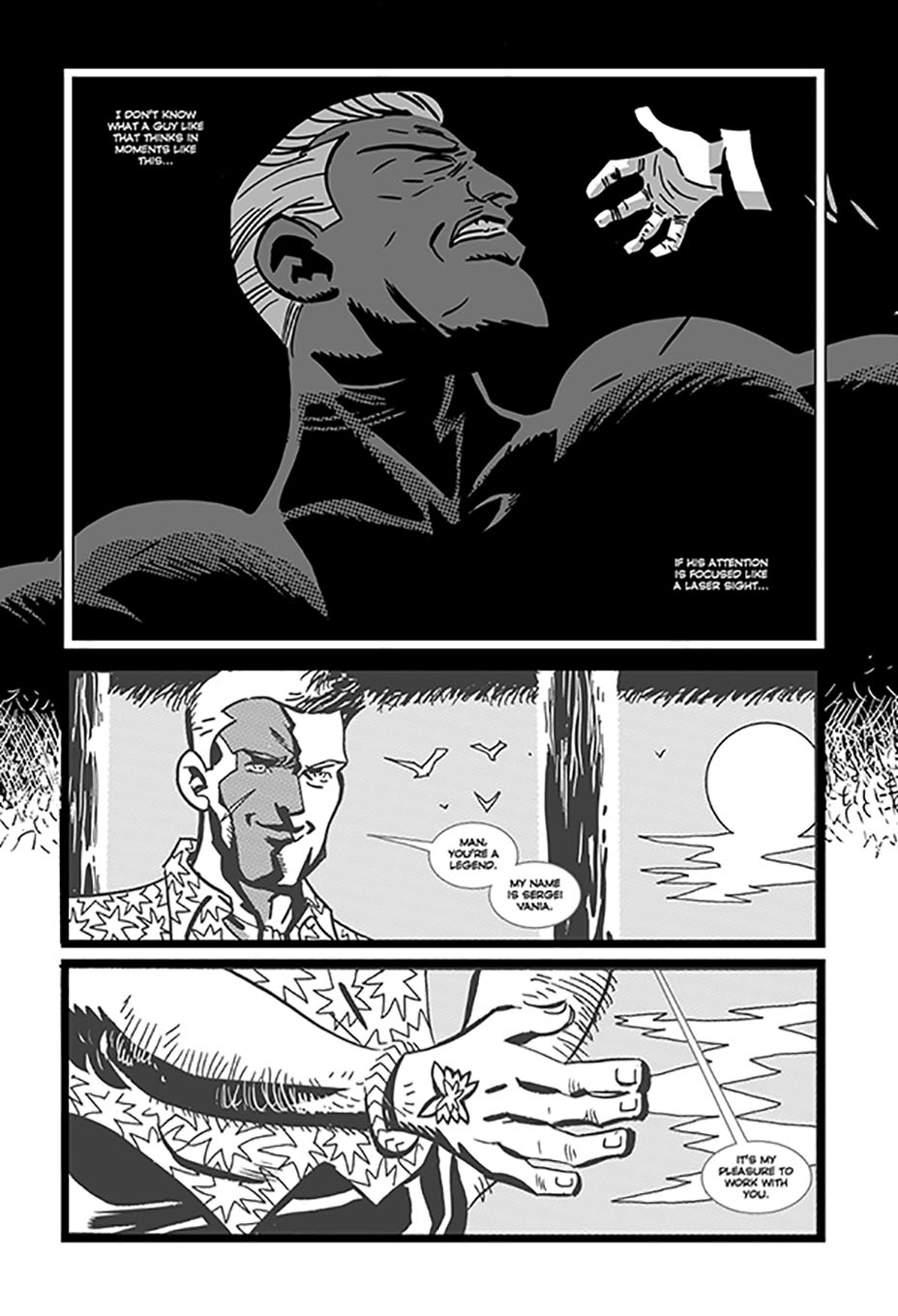 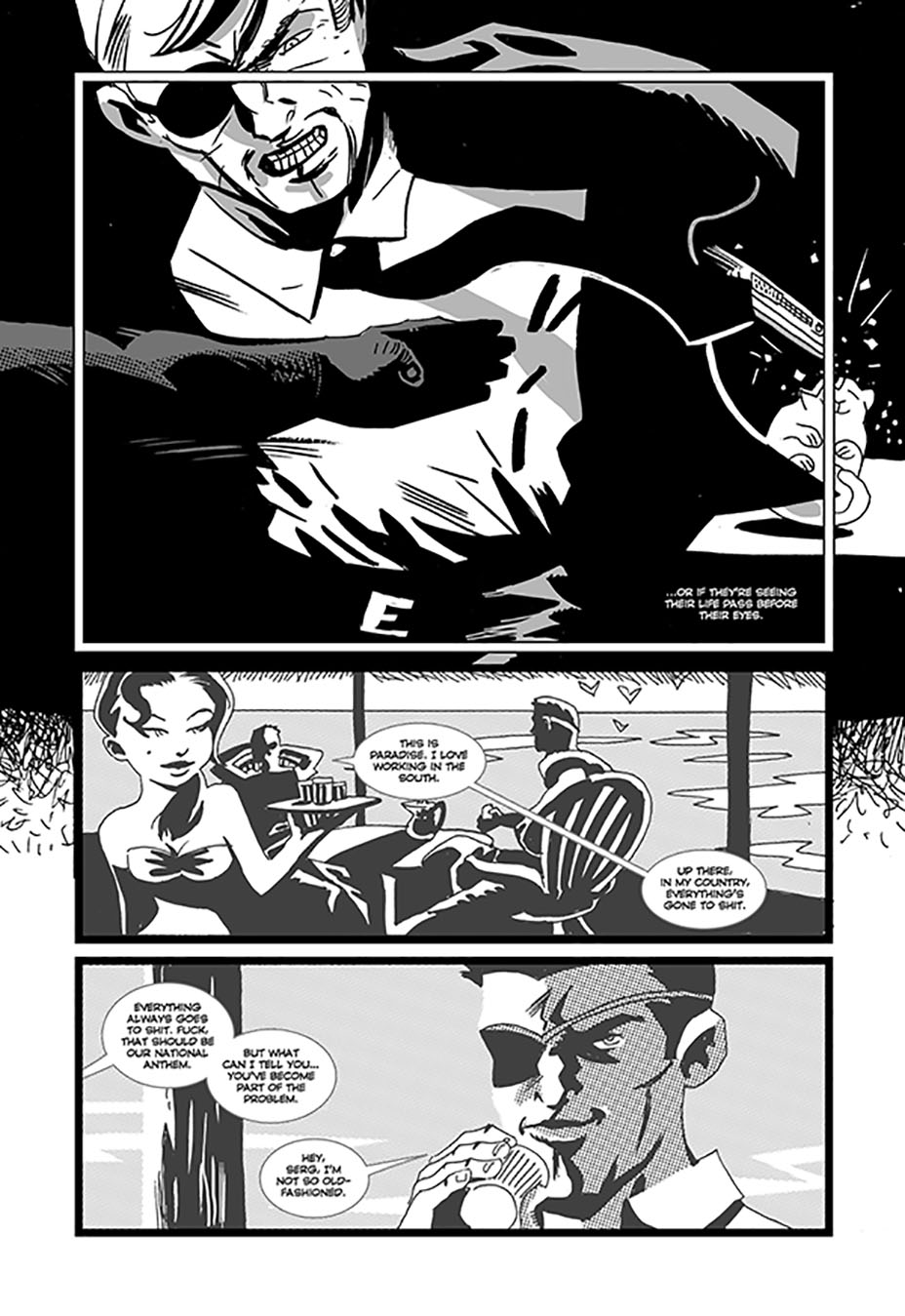 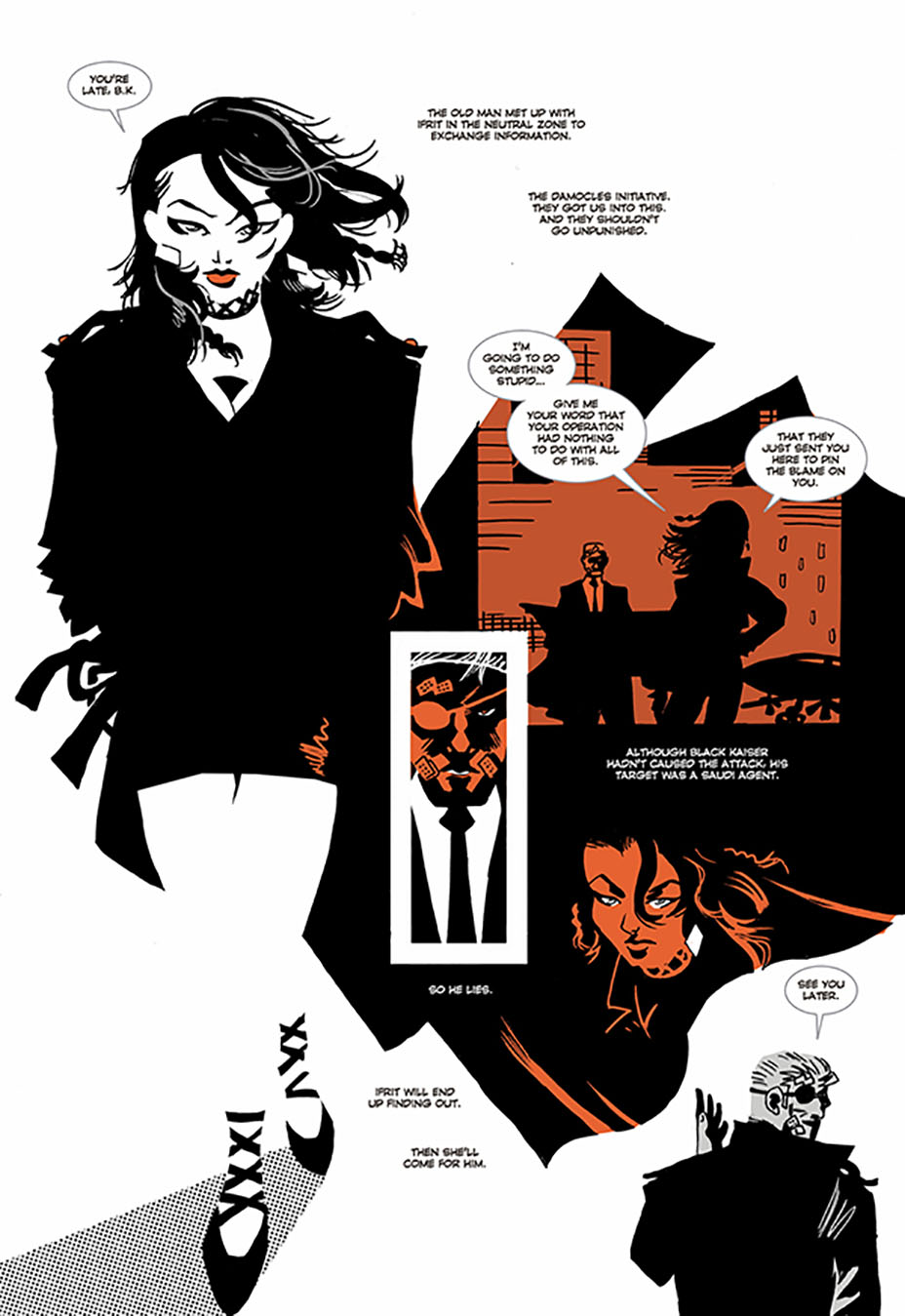 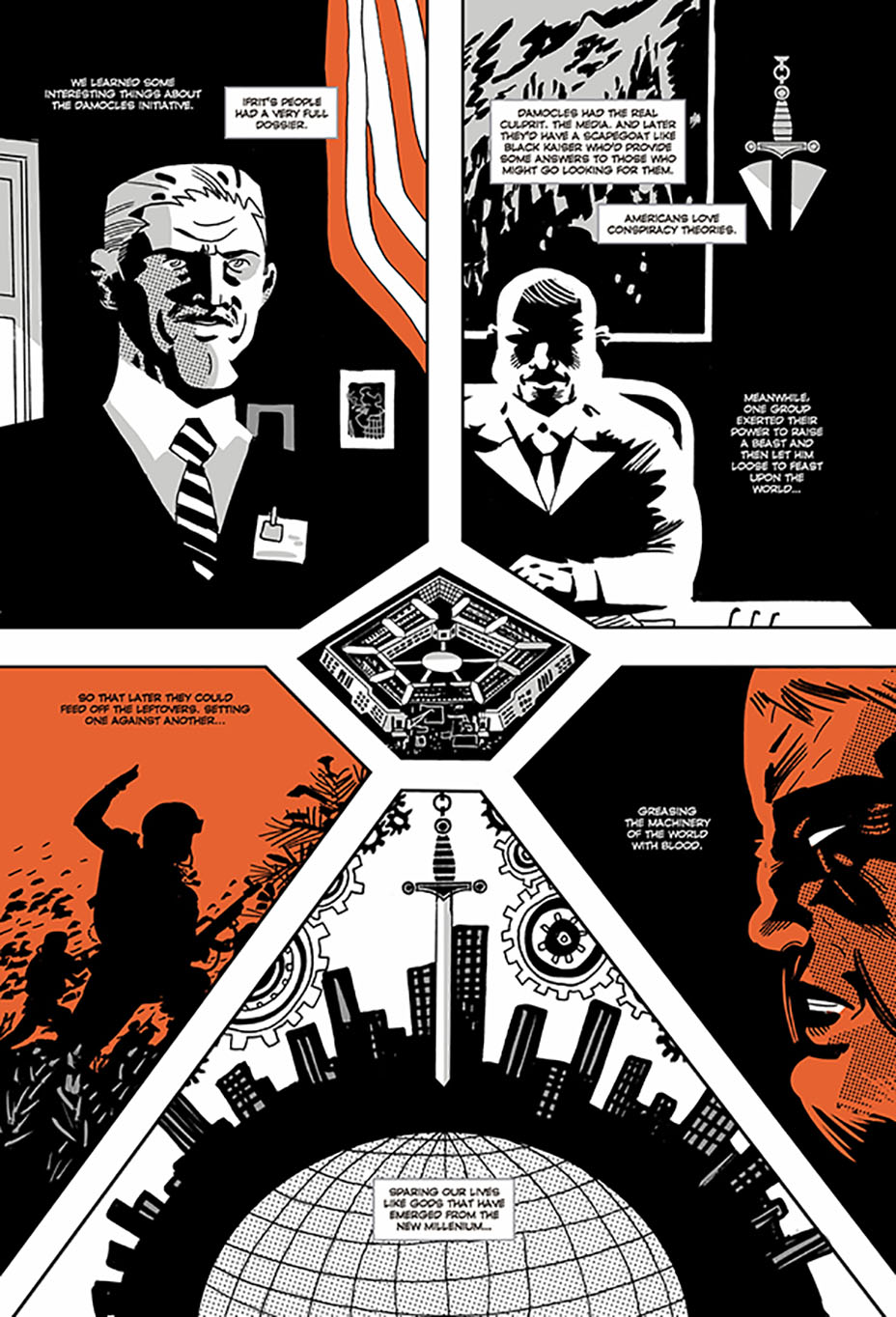 Mads Mikkelsen Faces Other Side of Torture After 'Casino Royale'