A sense of intimacy was high on the priority list for Pomellato’s new Beverly Hills boutique, and the space, which quietly opened Friday at 214 North Rodeo Drive, nicely accomplishes that goal.

“It’s the perfect location, and, like our jewelry, feels round and voluptuous,” says Nathalie Diamantis, president of jewelry for the Americas for Kering, the umbrella company that oversees labels like Gucci, Brioni and Alexander McQueen in addition to jewelers Pomellato, Boucheron and Dodo.

This isn’t the jeweler’s first foray into the posh shopping district: A previous Pomellato boutique shuttered three years ago after opening in 2011 at 320 Rodeo Drive. Diamantis says the earlier effort, at 5,000 square feet, was both too big and too much; the new, 1,700-square foot store, on the other hand, “feels like a jewel box, very warm and inviting.” The single-story selling space features display cases in the front, framed by Milanese-inspired red lacquer and black-and-white portraits of Pomellato ambassadors, including Anjelica Huston, Ahn Duong and social influencer Chiara Ferragni, who appears in the brand’s latest campaign. 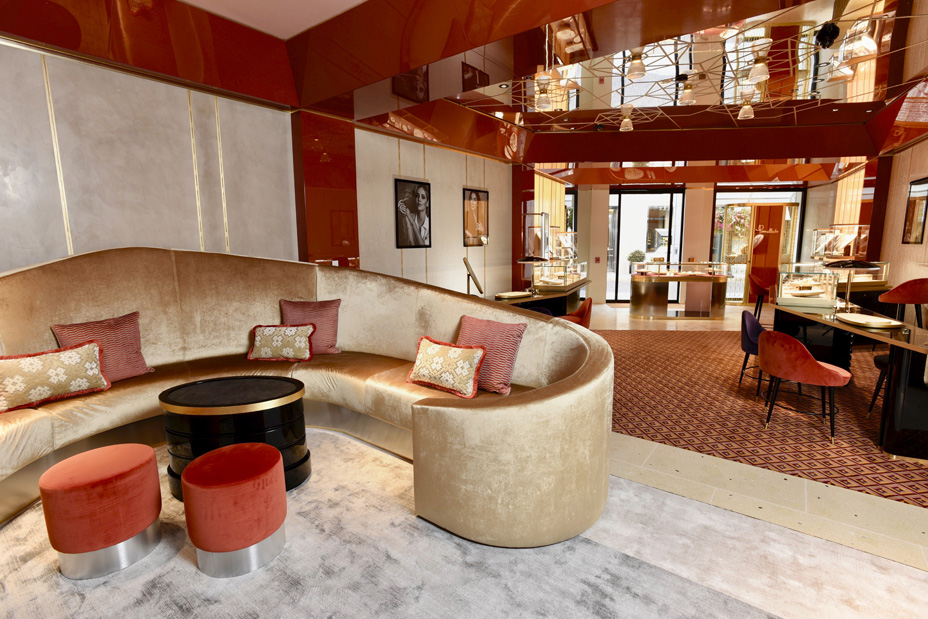 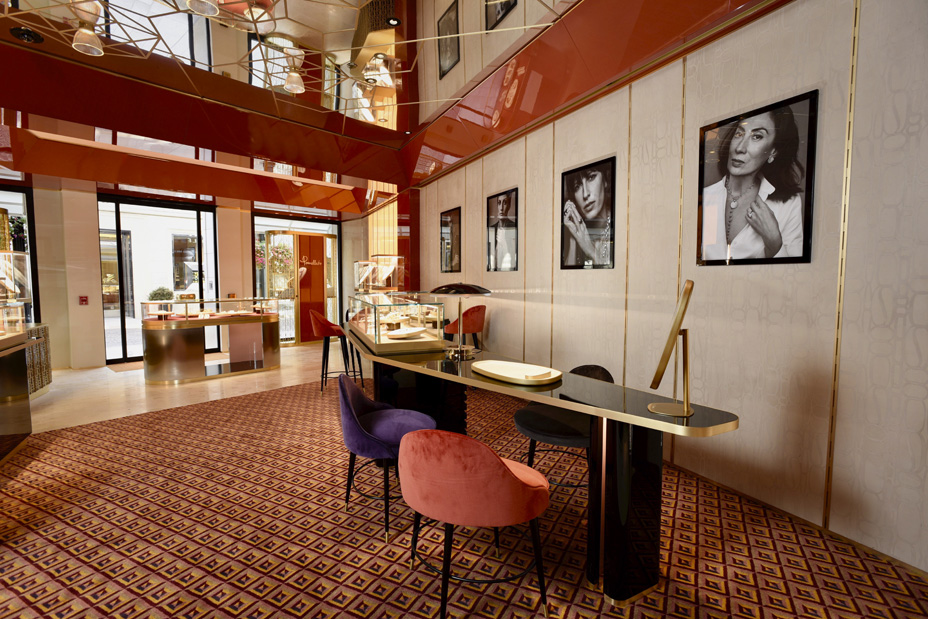 Founded in 1967 by jeweler Pino Rabolini at the height of the mid-century modern aesthetic that was pervasive in fashion and interior design during that decade, the Milan-based Pomellato is known for combining rounded, sensuous shapes and tactile gemstone cuts with offbeat color combinations. The colored gemstones in its signature Nudo collection are subtly faceted and placed in minimalist settings that also allow for easy layering and stacking, while its popular Capri ring might be crafted of turquoise ceramic accented with amethysts or pink ceramic offset with rubies for a more tonal effect.

Hollywood fans include Jane Fonda, who wore pieces from the chain-inspired Tango collection to last year’s Venice Film Festival, and Nicki Minaj, who wore a diamond-pavéd Tango necklace while in New York recently to promote her latest album, Queen. 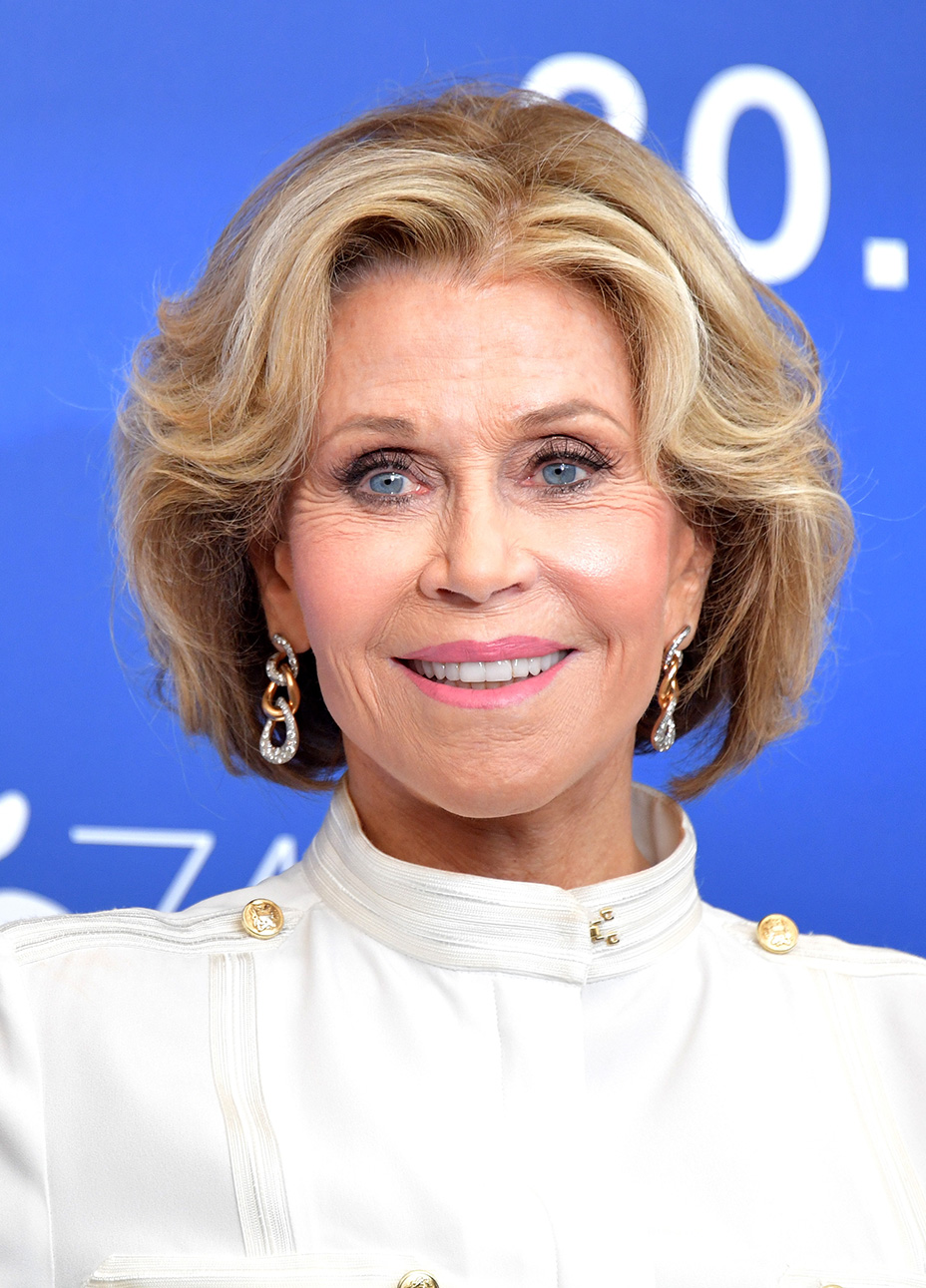 The new boutique has been designed to include a VIP area that will cater to stars and other clients who desire a sense of privacy, courtesy of an oversized high-backed golden sofa, a contemporary custom design by Ico Parisi. “We didn’t want to enclose the space with a wall,” Diamantis explains. “But that sofa, with its very high back, does the job very well. When you’re in the front of the store, you can’t tell someone is sitting there. And we love that it’s golden. It reminds you of jewelry.”

Making the store feel inviting and friendly for female clients also was key: Diamantis says 85 percent of Pomellato’s customer base is comprised of women making self-purchases, an impressive figure for any luxury category. “So we wanted to design a space that felt easy to relax in — there’s also a soft pink lacquer, and a graphic carpet that’s textured and feels very plush,” she notes of the store, which was conceptualized by Milan-based Dimore Studio. 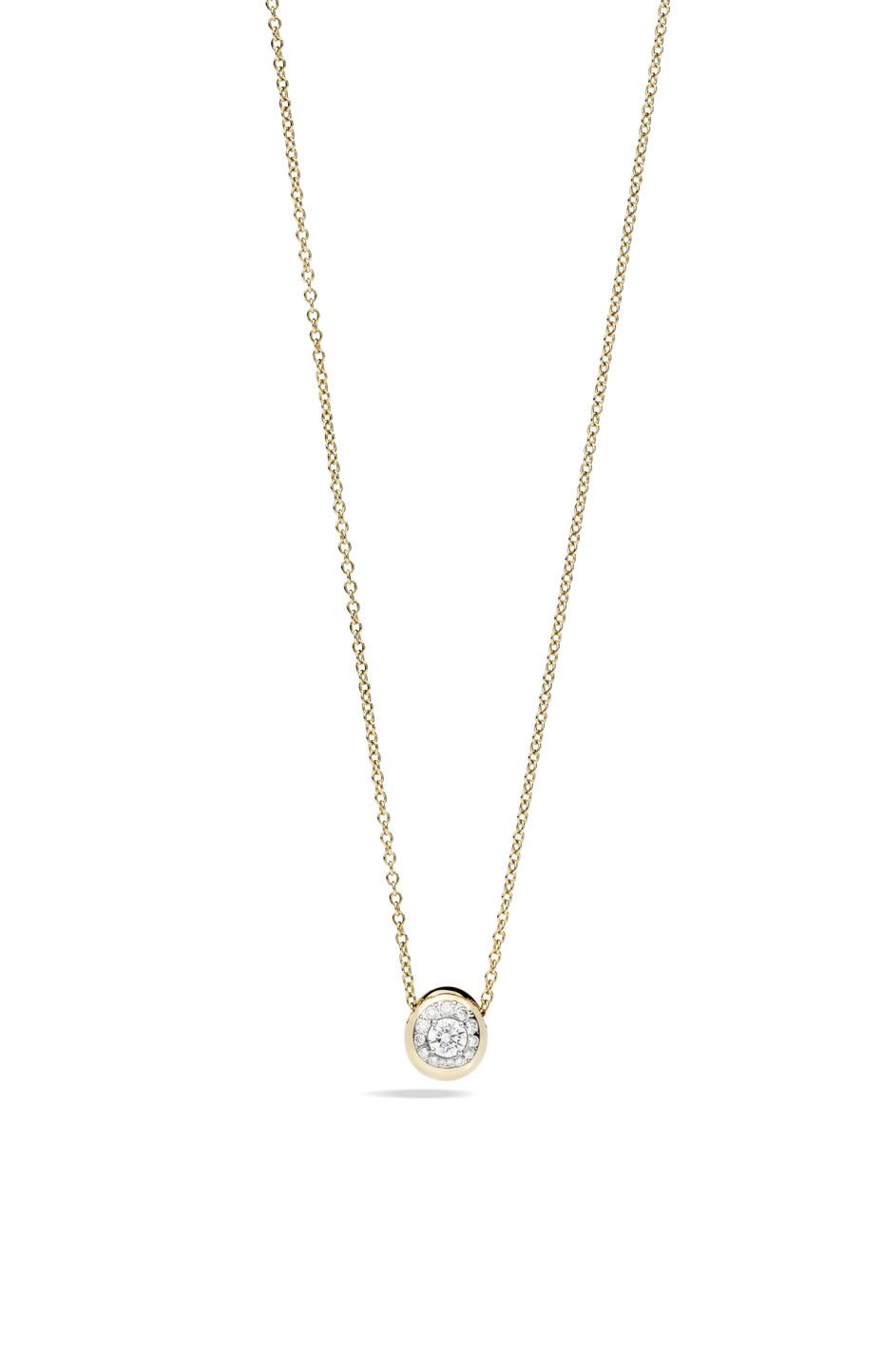 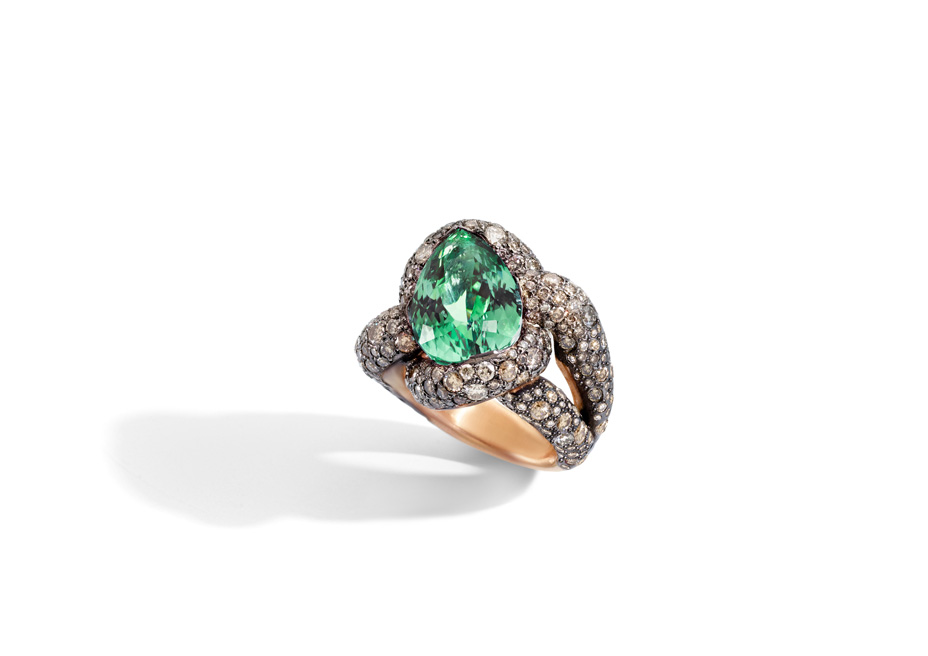 “Jewelry isn’t a rush purchase; it’s not a pair of sneakers or a $3,000 handbag. It’s something you think about, so the space should feel like you’re being welcomed into a beautiful home, and you’ll want to return again and again,” says Diamantis. “Jewelry is meant to feel fun and intimate and celebratory, and it was important to create that emotional connection between our clients and these pieces.”

Friday’s soft opening will be offset by a splashier, more official party planned for Oct. 16; that’s when Pomellato will showcase the U.S. launch of its Montenapoleone collection, a group of 32 bold, one-of-a-kind rings featuring a variety of colored gemstones. Also making its debut will be the Nuvola collection, crafted in sustainable gold. Italian for “cloud,” Nuvola’s beveled-gold and diamond earrings, rings and pendants will be sold only in 10 Pomellato boutiques in the world, including Beverly Hills and New York. “We look at Nuvola as the perfect non-bridal ring, a great alternative when a women is contemplating a celebratory purchase,” Diamantis says.

Pomellato spent roughly 24 months searching for the location. Now situated at the corner of the pedestrian-only area known as Two Rodeo Drive, which includes fellow jewelers Stephen Webster and Tiffany & Co., there’s a sense of kismet about the brand’s new address, Diamantis says. “Finding a space that size on Rodeo today is virtually impossible,” she adds. “But when it feels like home, you know it.” 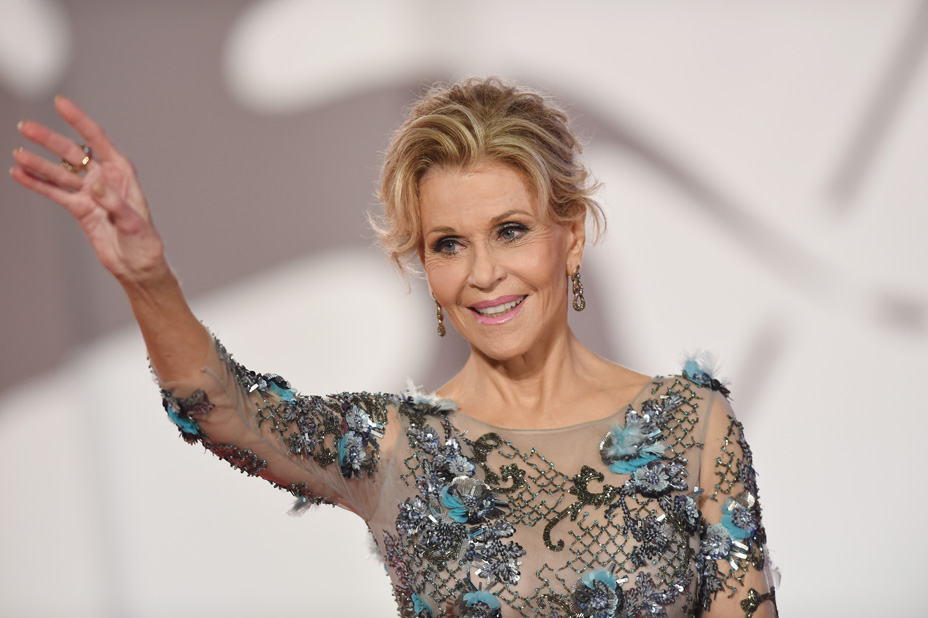