Looks like “The Purple One” is finally getting his own royal hue.

On Monday, Prince’s estate and Pantone, the industry standard for all things relating to color, announced that the late singer officially has his own purple, Love Symbol #2, named after the iconic symbol Prince used as an emblem. 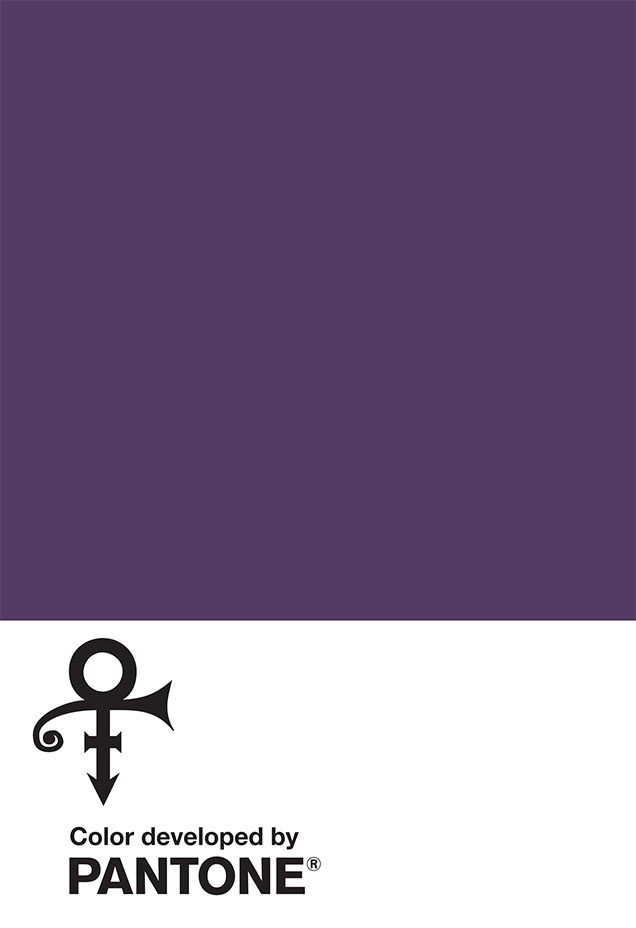 “We are honored to have worked on the development of Love Symbol #2, a distinctive new purple shade created in memory of Prince, ‘the purple one,'” Laurie Pressman, vice president of the Pantone Color Institute said in a statement. “A musical icon known for his artistic brilliance, Love Symbol #2 is emblematic of Prince’s distinctive style. Long associated with the purple family, Love Symbol #2 enables Prince’s unique purple shade to be consistently replicated and maintain the same iconic status as the man himself.”

The royal shade was originally inspired by the singer’s custom-made Yamaha purple piano, which was originally scheduled to go on tour with the performer before his untimely passing in 2016 at the age of 57. Prince had been using this particular shade of purple though since his release of his 1984 classic, Purple Rain.

See All of Prince's Legendary Hairstyles Illustrated in One Place