“It keeps me out of the bubble,” explains Will Packer of Atlanta, the place he has called home for the past two decades. The producer, 43, has built a lucrative career producing midbudget movies with African-American talent — including Think Like a Man, Straight Outta Compton and the Ride Along series — for an audience base that Hollywood has historically ignored. He partially attributes this success to his city, saying, “It gives me the perspective of people who aren’t in the industry.” After graduating from Florida A&M, Packer moved to Atlanta to co-found his first production company, Rainforest Films, whose debut film was the microbudget 2000 erotic thriller Trois, which grossed more than $1 million in only a handful of theaters. Packer now splits his time between ATL, where his wife and four children — ages 13, 15, 17 and 22 — live and Los Angeles, where his Universal-based Will Packer Productions is rooted. He’s currently gearing up for the July 21 release of the comedy Girls Trip, starring Queen Latifah and Jada Pinkett Smith.

How has Atlanta changed now that more L.A. productions are moving in?

It’s a double-edged sword. There are a lot of folks who worked with myself and others to get the tax incentive passed, and it’s great that I can work at home. The other side is that I used to fly from L.A. to Atlanta and not see any Hollywood folks. Now, first class looks like the lobby at the SoHo House. 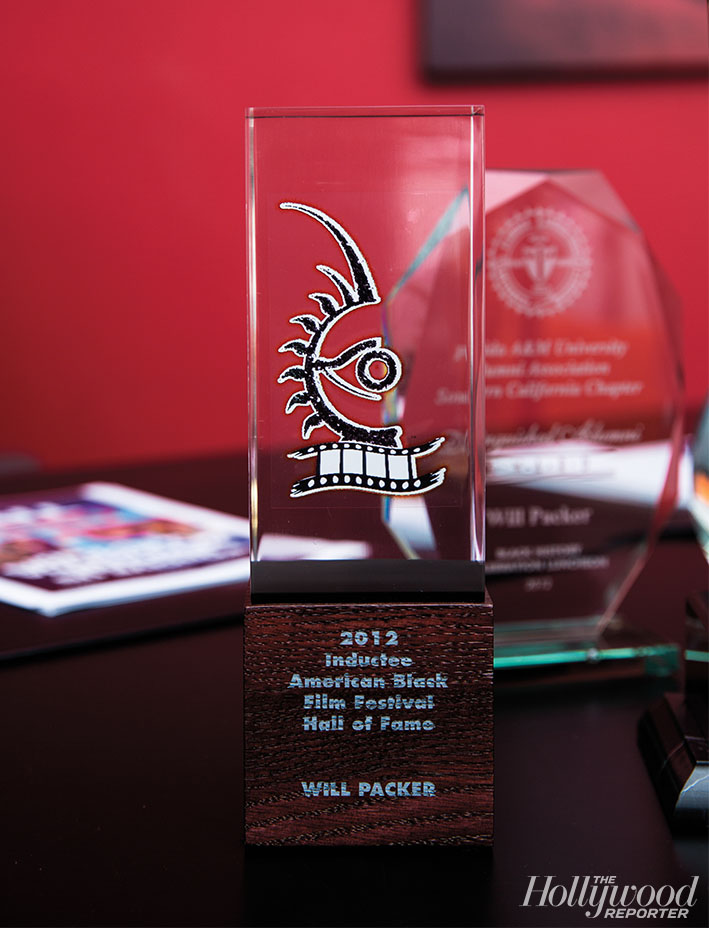 When did you first become aware of your frequent star Kevin Hart?

My oldest son, who was a teenager at the time, him and his buddies were watching these Kevin Hart bootleg videos over and over again. I have a strict “no bootleg” policy in my house, and they were all like, “We don’t know where else to get them!” I go: “First of all, I am sure you can buy these movies somewhere, so that’s no excuse. Second, what the hell is this, and why are you guys watching it over and over again and laughing like it’s the first time you have ever seen it?”

How do you grab on to a talent like Hart or Idris Elba before they go supernova?

I think that goes back to being outside the box, thinking and having outside interfaces. With Idris Elba, I was able to work with him right after he got off The Wire — his first theatrical feature was a small indie I made called The Gospel. Kevin had a fan base that he was building among a demo that had a lot of his movies primarily on bootleg. The interesting thing about that is, you aren’t seeing those numbers in a quantifiable way, so it doesn’t translate to revenue, which is why a lot of people in L.A. weren’t aware. With both, they were hotter outside of L.A. than they were in L.A. The same thing was true of the Steve Harvey book Act Like a Lady, Think Like a Man that I produced the 2012 movie adaptation of. Before he was on the New York Times best-seller list and before he was doing Oprah interviews, his book was being passed around in beauty salons and nail shops. 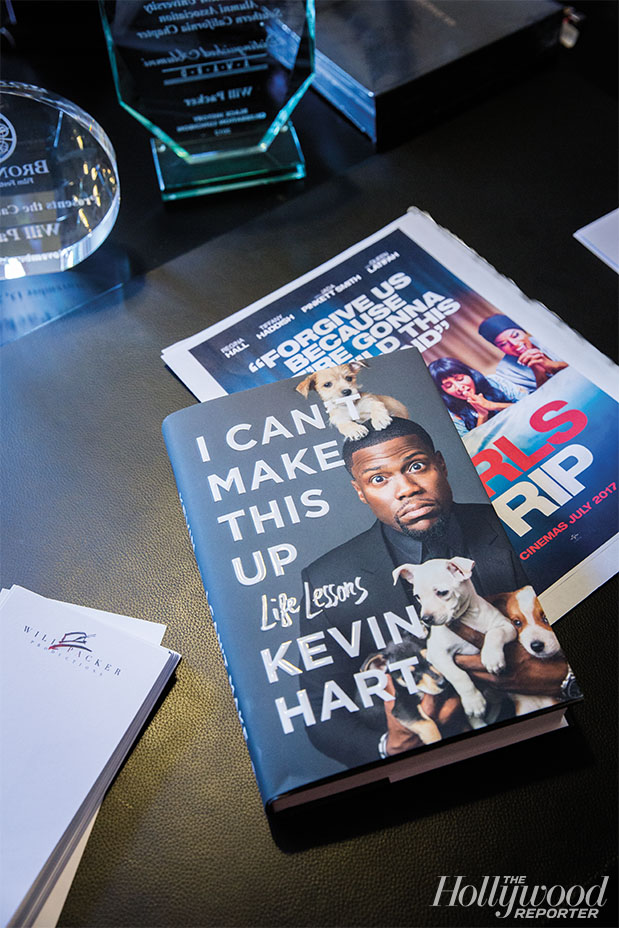 How do you get big-name talent to commit to large ensembles, like Girls Trip?

With Girls Trip, Regina Hall hadn’t been in a role like this before, where the story is centered on her and her character, so I told her she should be in the anchor position in the ensemble. For Queen Latifah and Jada, that was very much about approaching them together to reunite, because they haven’t worked together since Set It Off 20-plus years ago. I approach casting not like a net you just throw out, but by approaching each individual talent one by one in the very specific way that is necessary to get that particular talent. 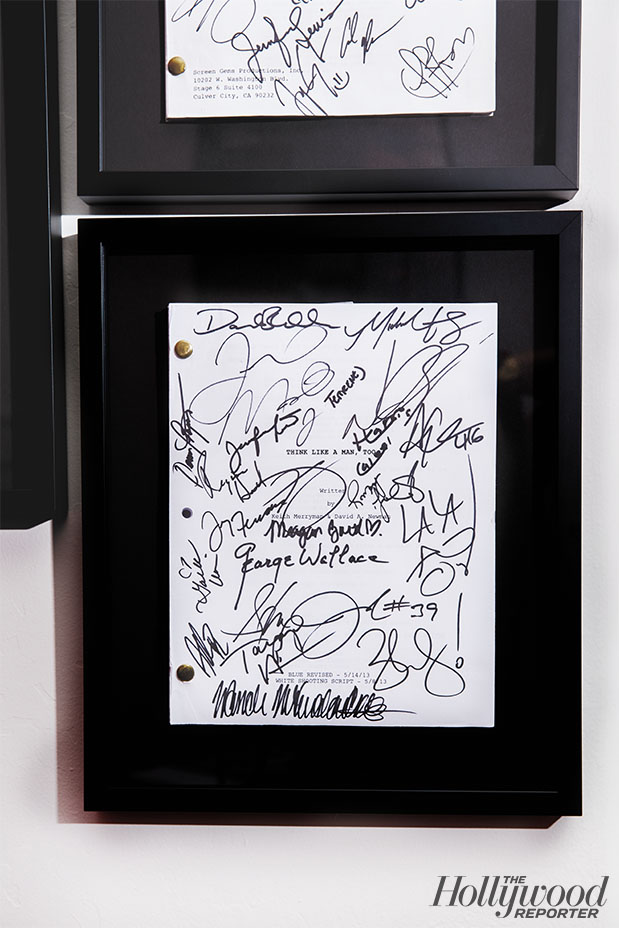 What would it take for studios to start making midbudget features again?

You are either doing a tentpole and swinging for the fences or you are making [a film] for next to nothing, with very little risk. For me, with so much fragmentation across the landscape of content, with so many distribution options, if you are not making big, four-quadrant movies, you have to be making them for an audience — doesn’t have to be a big audience. But as the theatrical window gets shorter and someday collapses, which is probably inevitable, that is when it will change. Part of the reason midrange movies don’t make as much sense is because the P&A costs are so high. Once there is an active model in place, where films are released theatrically and day-and-date on streaming platforms, it will change the amount of money necessary to market that type of film.

What did you think of the industry reaction to the box-office success of Hidden Figures and Get Out?

I have a lot of articles and clippings of my movies that opened at number one, and the headline is always very similar: “Insert-Film-Here Surprises at No. 1, Comes Out of Nowhere!” I get a kick out of it, but it really is time people realize that good content is good content, and an audience is an audience. Hidden Figures didn’t get to its number only on an African-American female audience. Get Out didn’t get to its number only on an African-American horror audience. Both of those films were good films, and you had audiences who were not at all held back by the fact that African-Americans were the lead roles. It is starting to change so that we’re not pigeonholed by our casting. The next barrier is the international marketplace. That will be the next domino to fall in terms of films with African-American actors truly being treated the same as other films. 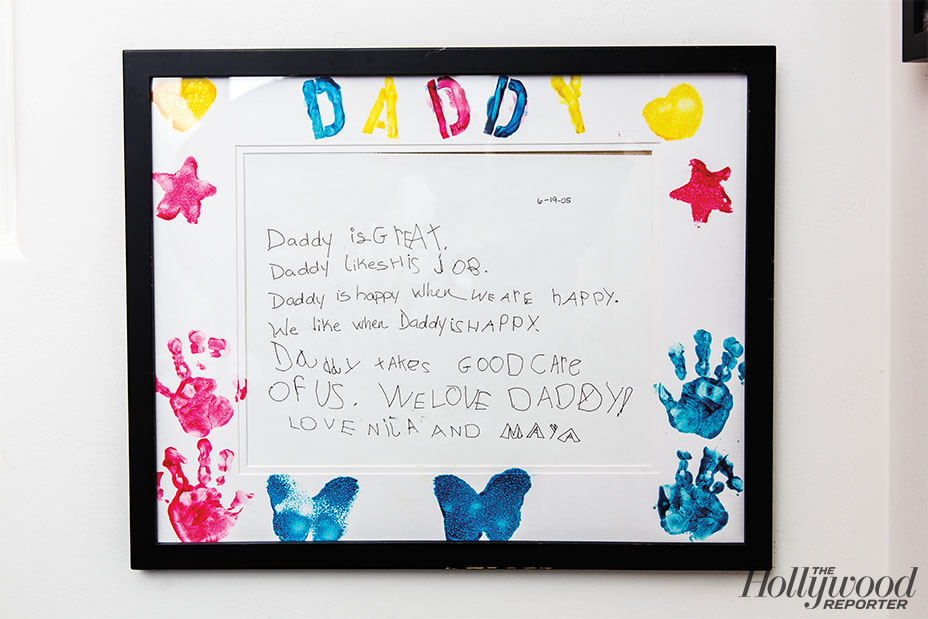 Why does the notion that African-American movies don’t travel well overseas persist?

The number one thing that hasn’t changed is the self-fulfilling prophecy by the distribution folks selling these films in those territories, saying that they’re not going to work. You’re the one who’s tasked with selling the film, and you have a certain number of resources to split between Film A, which has a white cast and the expectations that this should work in your territory, or Film B, which has an African-American cast and no expectations. You’re going to throw your resources to Film A. We have to change the way we’re thinking in the distribution chain. I was really encouraged by the numbers that Moonlight has done internationally. [Moonlight grossed $10 million more at the foreign box office compared to domestic.] That’s a film without huge international stars, an all African-American cast, thematically a very African-American story, and it worked. And the reality is that a good story is a good story, and it will resonate with audiences. Period. You don’t need any qualifier on the word “audience.” 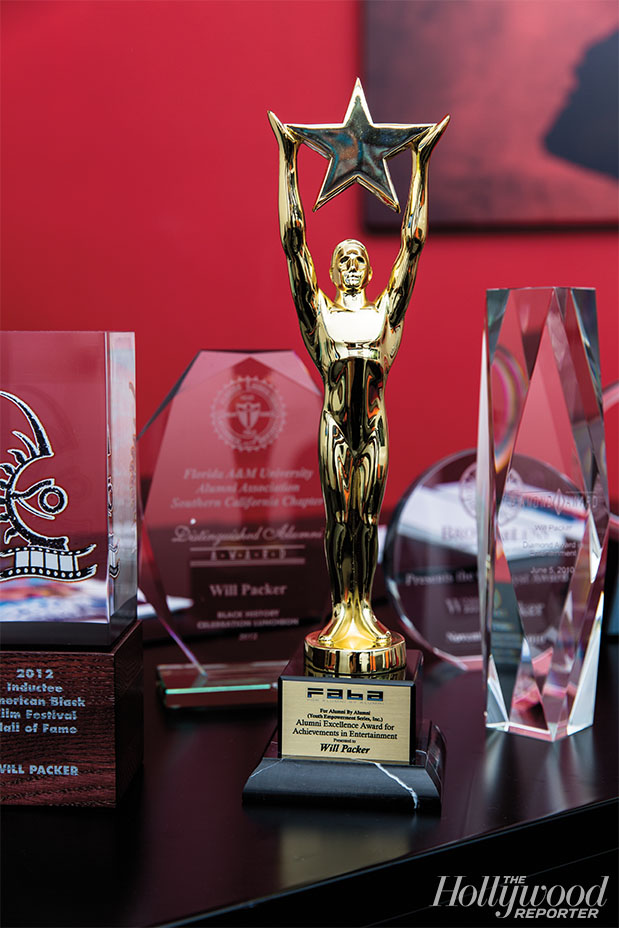