Continue to The Hollywood Reporter SKIP AD
You will be redirected back to your article in seconds
Skip to main content
July 22, 2020 9:00am
Logo text

One of the minds behind Little, Brown’s acclaimed crime books imprint Mulholland Books is turning his attention to digital publishing with the launch of NeoText, a new company focusing on digital releases of genre novellas and narrative nonfiction, The Hollywood Reporter can reveal.

NeoText marks the return to publishing for Schoenfelder, who had previously helped launch Mulholland Books in 2010, before forming Addictive Pictures, which recently produced Capone, with Ackerman three years later.

“We grew up with genre as a way of life,” Schoenfelder said in a statement released by the publisher. “There was a time when countless science fiction, noir, and true crime short stories and magazine articles were published with explosive painted art or dramatic photography by the world’s best visual artists — and those stories were widely available at speciality bookstores, newsstands, drug stores and grocery stores that people passed by every day. NeoText is designed to continue that experience for the current era, by electronically publishing short, fast fiction driven by big ideas or larger than life real stories, often accompanied by powerful illustrations and images.”

The publisher’s first releases are intended to reflect the range of its ambitions, with two fiction titles and one nonfiction, each released on its own website and available via Amazon:

Sorcerers by Maurice Broaddus and Otis Whitaker, with illustrations by Jim Mahfood 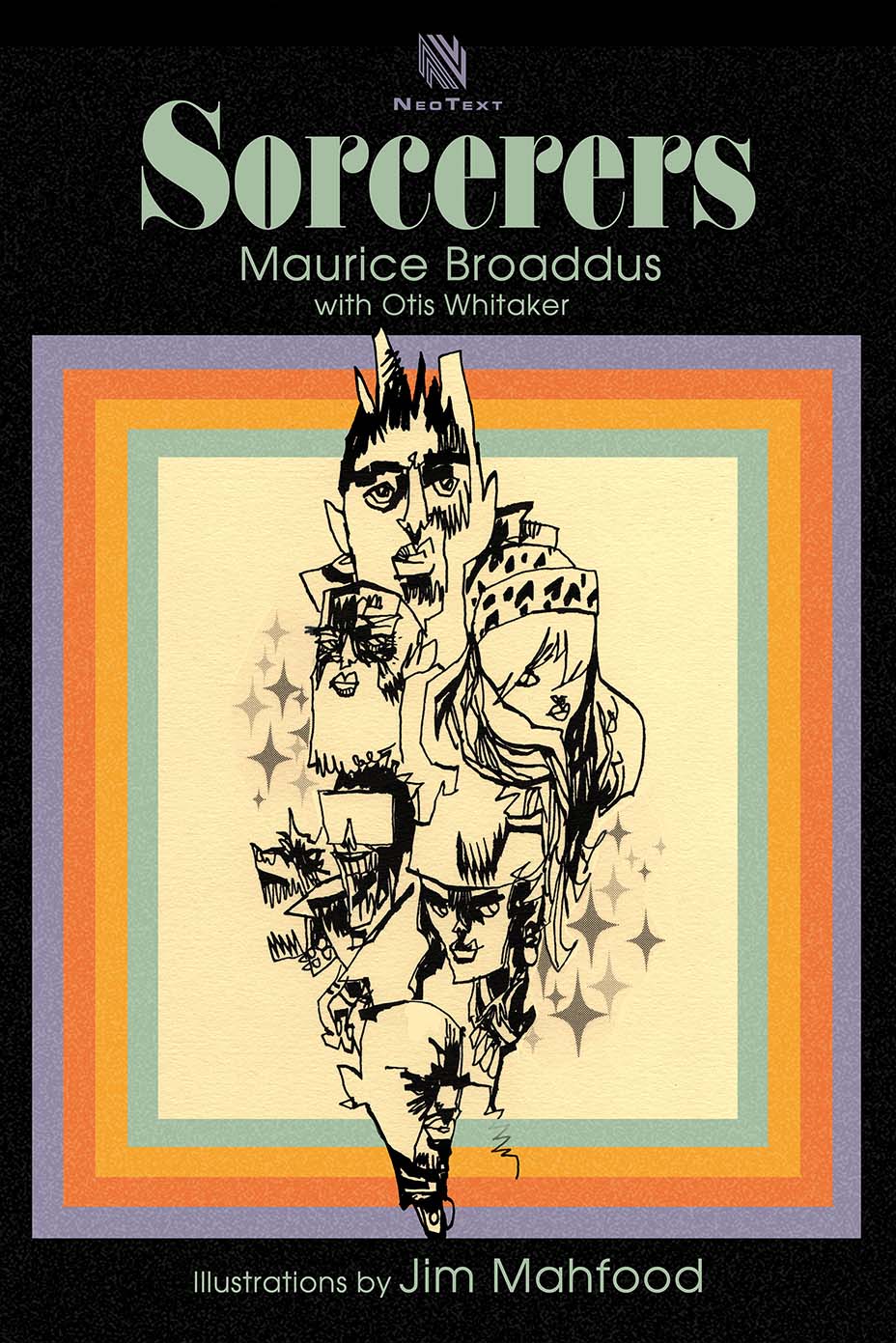 An urban fantasy, the book centers around Malik Hutchens, a man who discovers that he’s the latest in a long line of sorcerers and is forced to live up to his obligations — both magical and personal. (Aug. 4)

The Last Western by Rone Tempest 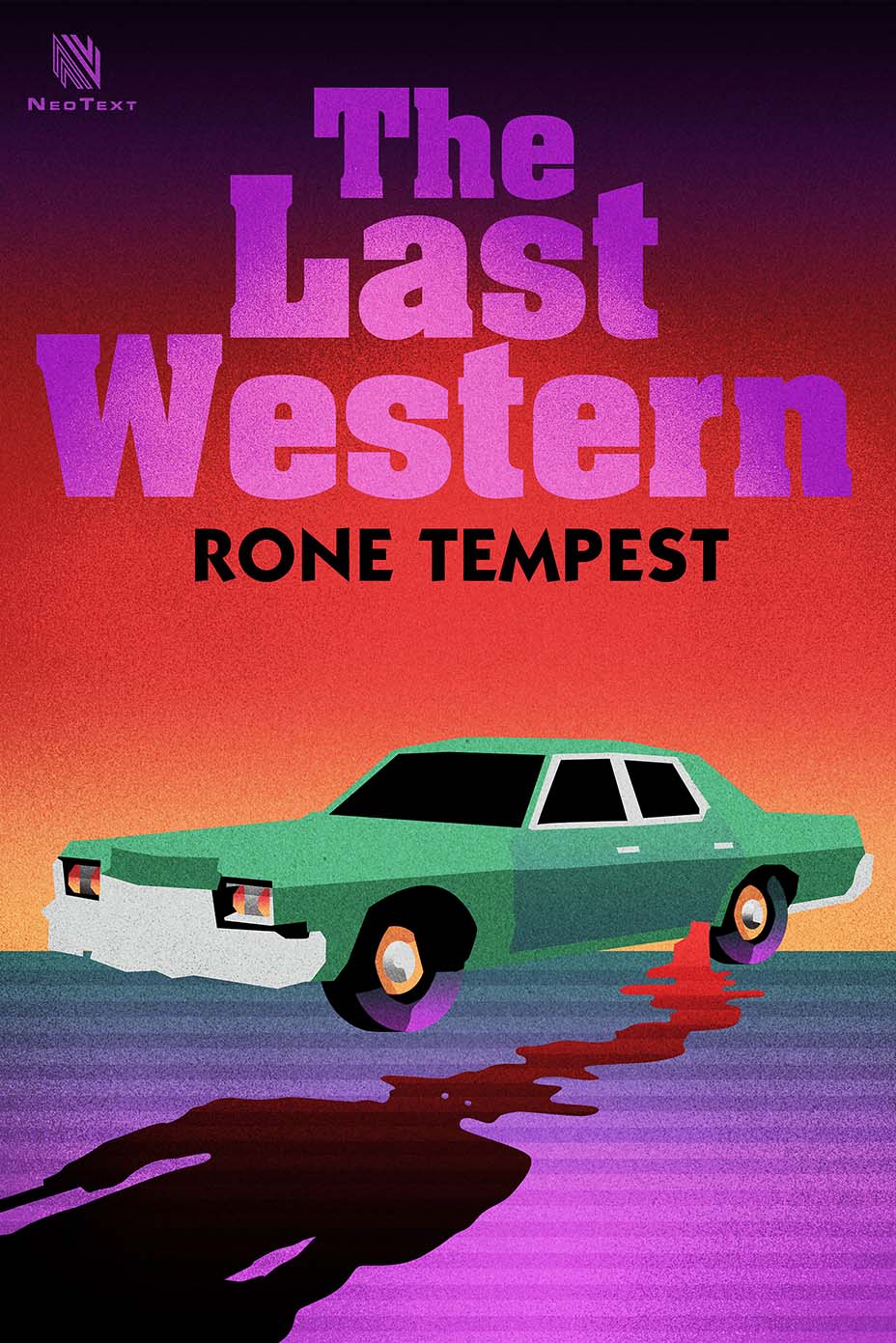 The award-winning journalist delivers a true-crime story about a Puerto Rico-born undercover officer killed by a white lawman in 1978, and the infamous trial that followed, using previously unseen official records and reporting to uncover the truth behind the shooting. (Aug. 18)

The Compelled by Adam Roberts, with illustrations by François Schuiten 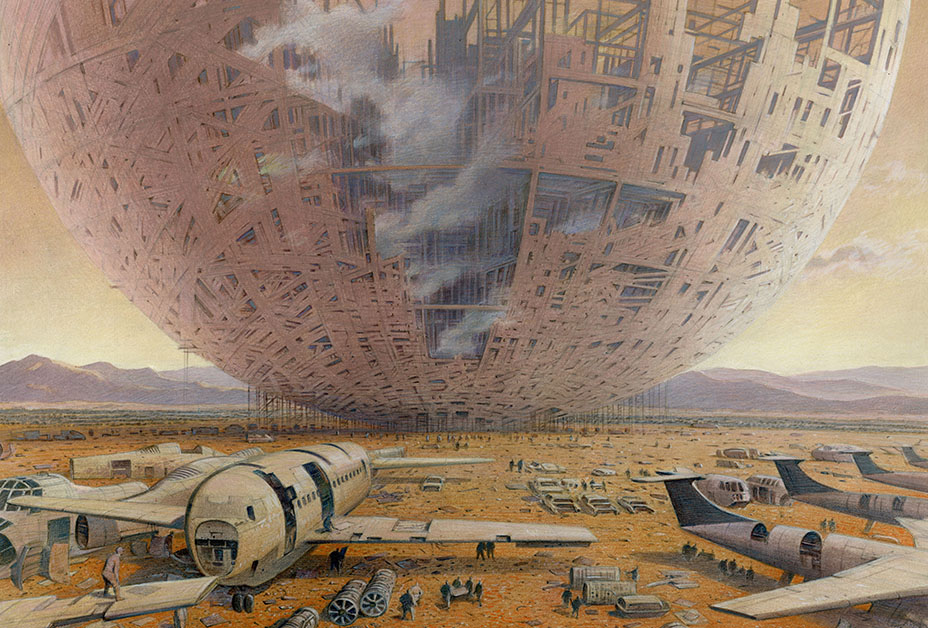 A science-fiction novella about an inexplicable compulsion that drives humanity to build monoliths made of objects from the everyday to the obscure, The Compelled is the first full-length publication that the award-winning Schuiten (Métal Hurlant, Les Cités Obscures) has illustrated. (Aug. 25)

“NeoText has a completely innovative way of approaching the creative process,” Schuiten tells The Hollywood Reporter. “At a time when the graphic novel industry is walking in circles, NeoText is forging a new path, building bridges between prose, comics and cinematic storytelling. When I began my career, it was a seismic moment for comics, with the publication of magazines like Heavy Metal. I’m reminded of that historic moment now, as NeoText looks ahead to the future.”

Future releases from the publisher include Ho Che Anderson (King)’s Stone, as well as work from creators Max Allan Collins, I Am Not Okay With This author Charles Forsman, digital illustrator Mad Dog Jones, and BodyWorld creator Dash Shaw.

“With NeoText, I’ve found a kindred spirit and a fearless companion in a unique experiment in genre storytelling,” Anderson said of his new home. “I couldn’t be more thrilled to be a part of this — dare I use the words socialist collective? — designed to give creators a fair platform to create exciting, confrontational work.”

Each NeoText release will be designed by WBYK, whose client list includes Playboy, The New York Times, Disney, Mondo, Adidas and Sydney Opera House, with many titles released with two covers — one created entirely by WBYK, and a second designed by WBYK using artwork created by the title’s interior artist. 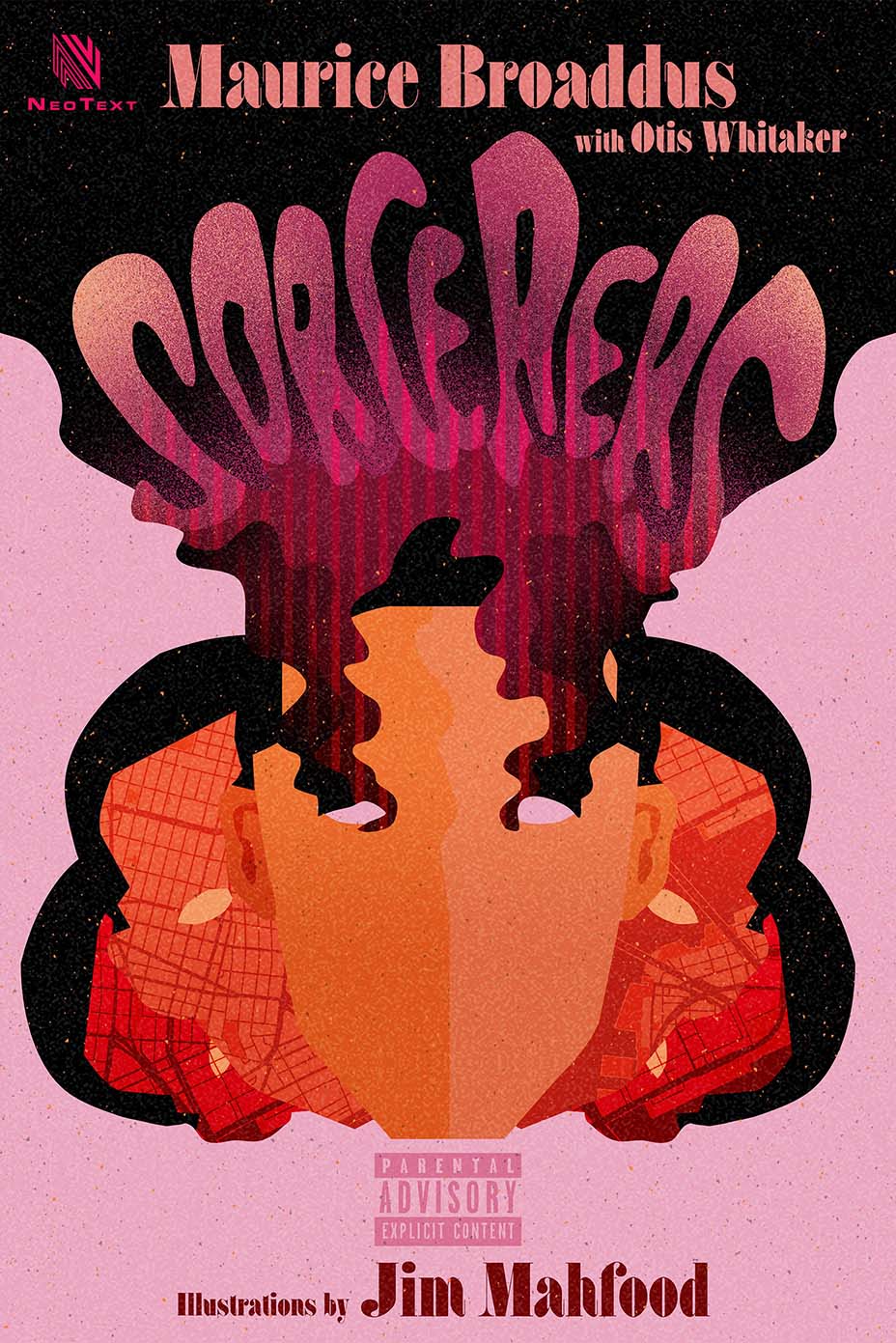 More information about NeoText’s releases will be forthcoming.