Months after Hurricane Maria decimated Puerto Rico, relief efforts continue as the island and its inhabitants struggle to rebuild, with many residents having been forced to flee to the U.S. mainland in order to survive. Against this tragic backdrop, indie publisher Lion Forge Comics on Wednesday unveiled a new anthology created to help those affected by Maria.

“For many, Puerto Rico is often considered a foreign land rather than a part of the United States,” Rodriguez said in a statement from the publisher. “What we hope to accomplish here is showcasing the vast diversity of Puerto Rico of our community and our history. There are those of us whose parents immigrated from the island, or who have family on the island still, or have never even seen Puerto Rico. We want to explore those stories of struggle and triumph through that lens.”

The title will be released in March, with all profits being donated to disaster relief and recovery programs to support Puerto Rico. 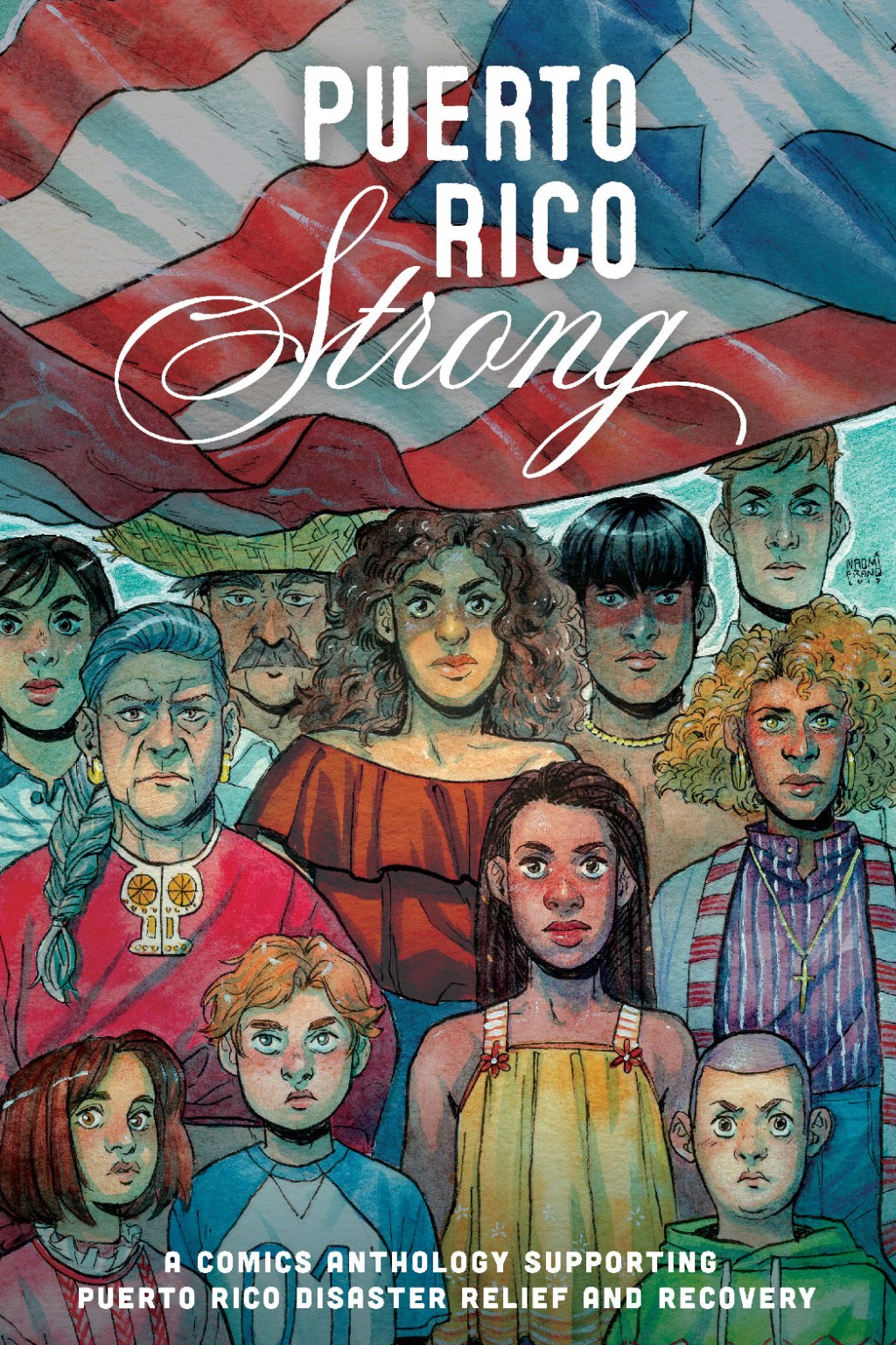