The short-form streaming platform, which went live in April with intentions to exclusively be used on a cell phone, hopped on the drive-in bandwagon on Tuesday night for a screening of its thriller series The Stranger — stitched together as a feature film, thereby breaking its own “quick bite” rules.

“This is the first time I’m seeing it on a big screen like this,” creator Veena Sud told the 100-car audience on the Americana at Brand parking garage rooftop. “The Stranger was made for your small screen, for your phone screen. We’ve strung the entire series together into a feature and each episode is divided by time cards so you’ll see that as you watch. Originally it would drop in your phone every day, consecutive days, for 13 days and 13 episodes.”

That means the series, which takes place from 7 p.m. to 7 a.m. over one night in Los Angeles, was seen as it has never been shown to viewers, with timestamps of 8 p.m., 9 p.m., and on marking what would traditionally be under 10-minute episode added to the platform each day.

The Stranger, starring Dane DeHaan, Maika Monroe and Avan Jogia, was one of the first pieces of content made available with Quibi’s release and follows a rideshare driver as she (Monroe) is violently hunted by one of her passengers (DeHaan) through technology.

The drive-in event, presented in conjunction with Collider, was an all-inclusive affair, with dinner provided by Umami Burger (guests submitted online orders for food and drink ahead of time) and a gift bag from Quibi that included The Stranger-branded T-shirts, popcorn and movie theater treats. The Americana rooftop was outfitted with two large screens where cars —and their masked passengers —packed in before the 8:30 p.m. showing to watch the sunset and listen to a playlist curated by Sud, which was based on moments in the story.

The creator, who appeared in person ahead of the screening, said, “The film was inspired by many things, but fittingly for tonight, I want you to know that this is very much a love letter to Los Angeles, to the city that we know and we love but we don’t see on screen that much — from the old abandoned subways hundreds of feet below downtown to speakeasies in Chinatown to the sounds of reggaeton and The Mamas & The Papas in ‘California Dreamin’.”

Following the screening, Sud, DeHaan, Monroe and Jogia participated in a pre-recorded Q&A from their respective homes, and Sud touched on the meta nature of a series that is designed to watch on one’s phones but is all about the dangers of tech.

“The character is driven into a night of complete terror because Dane can track her anywhere she goes,” Sud said. “At one point, and we didn’t do it because we didn’t have the technology at the release date to do this, but there would be a point where the creepy ringtone that you heard from Dane’s phone that repeats itself over and over, we were going to drop each episode on consecutive days starting at 7 p.m., 8 p.m., 9 p.m., and every time an episode dropped into your phone you’d hear a creepy ringtone.”

She is still curious if viewers would have woken up in the middle of the night and watched the show upon hearing the ringtone, Sud says, and despite the platform’s failure to gain traction, believes it still has a lot of potential: “There will be so much more to discover in the Quibi format, this is a radically new way to watch story and to interact with story.” 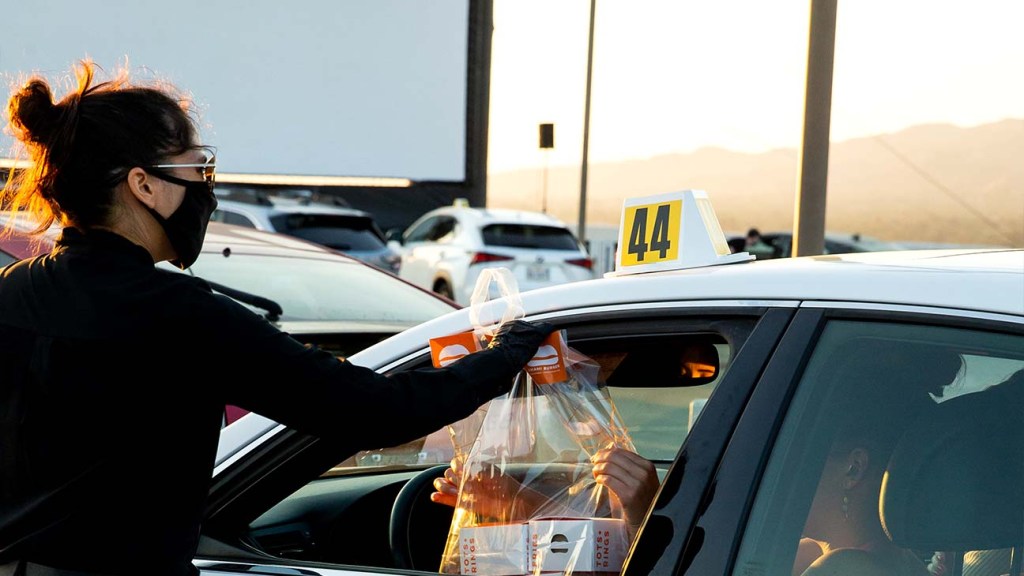 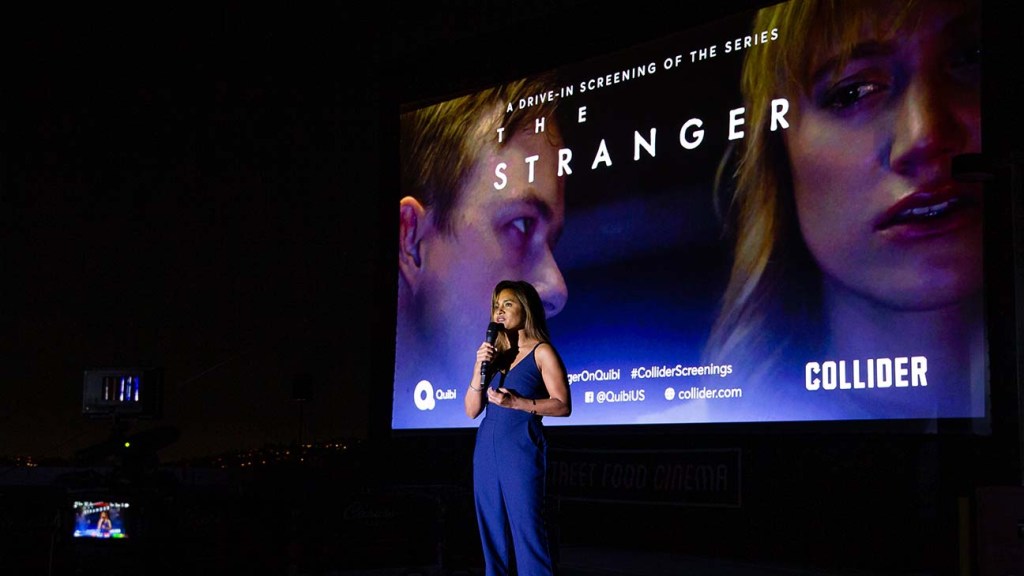