Rather than cancel her Race to Erase MS due to the COVID-19 pandemic, Nancy Davis raced to the Rose Bowl in Pasadena Friday night for a special reimagined version of the notable Beverly Hills gala.

Dubbed “Drive-In to Erase MS,” the socially distanced event raised more than $1.4 million to benefit Race to Erase MS and its Center Without Walls program, a collaboration of MS research centers working together to find a cure for the disease.

The event honored Nancy’s son Jason Davis, who passed away in February, with a special posthumous “Medal of Hope” award. Anne Heche delivered an emotional introduction to Nancy who welcomed the crowd and then offered a tribute to her late son. The mother-son team founded the nonprofit Cure Addiction Now before Jason’s passing as a way to help treat those battling substance abuse. The award was accepted by his sisters Mariella and Isabella.

In honor of Jason and the Davis family’s commitment to the work, Red Songbird Foundation announced that it will present the first-ever Jason Davis Scholarship to an individual who is struggling with MS, in conjunction with substance use disorder or extreme depression.

The event also featured a virtual look at the Fall 2020 Tommy Hilfiger Adaptive Collection, a line featuring design twists that makes dressing easier for those with disabilities. Siedah Garrett, who herself manages an MS diagnosis, performed an original track, “The New Frontier: Say Their Names,” and “Man in the Mirror.”

Other performers included Eric Benét with “Georgy Porgy” and Andy Grammer with a set list that included “Good to Be Alive,” “Honey, I’m Good,” “Keep Your Head Up,” “Back Home,” “Fresh Eyes” and “Don’t Give Up On Me.” Per Race to Erase MS tradition, the evening wrapped up with a group performance of “Lean on Me,” led by Garrett, Benét and Grammer. 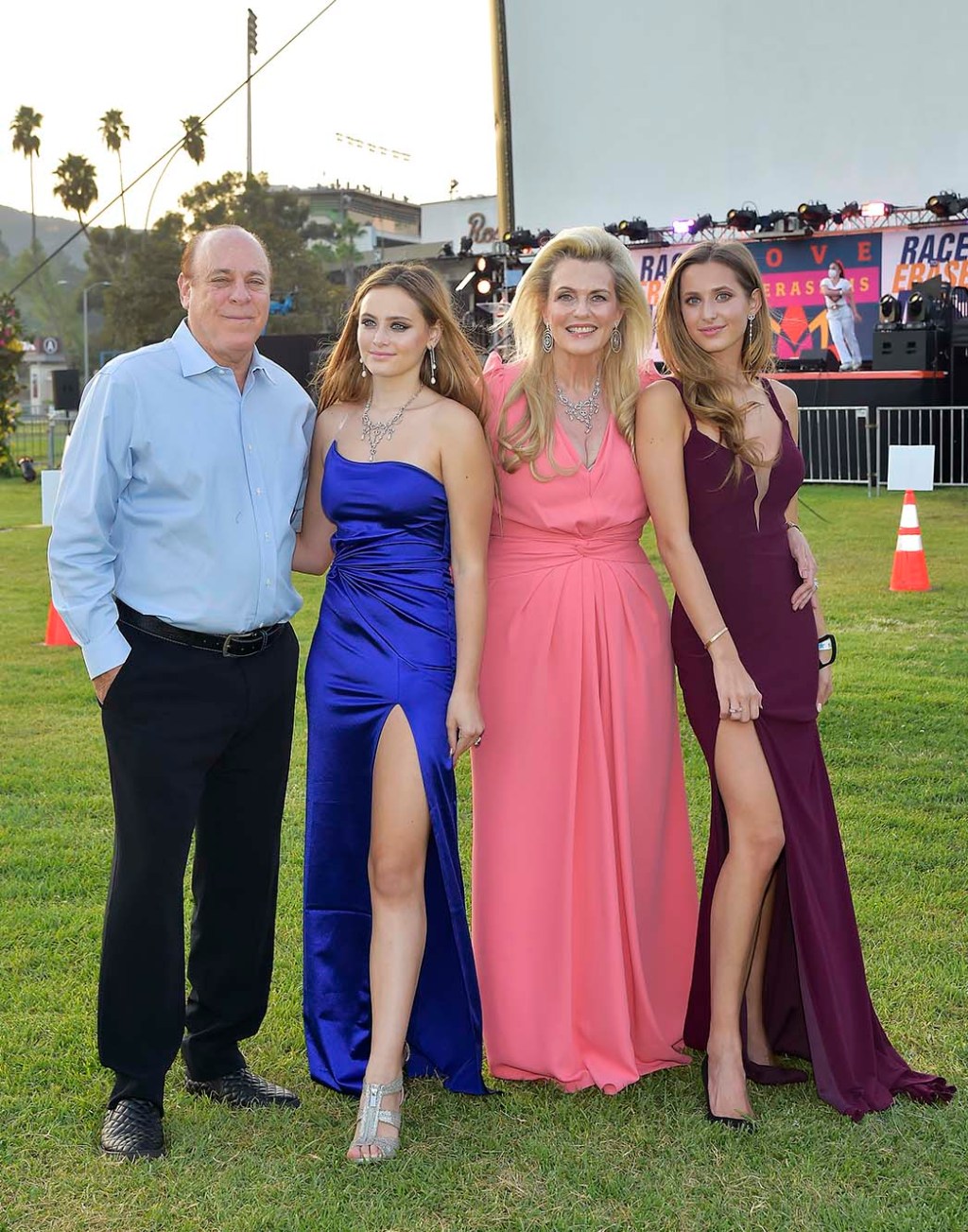 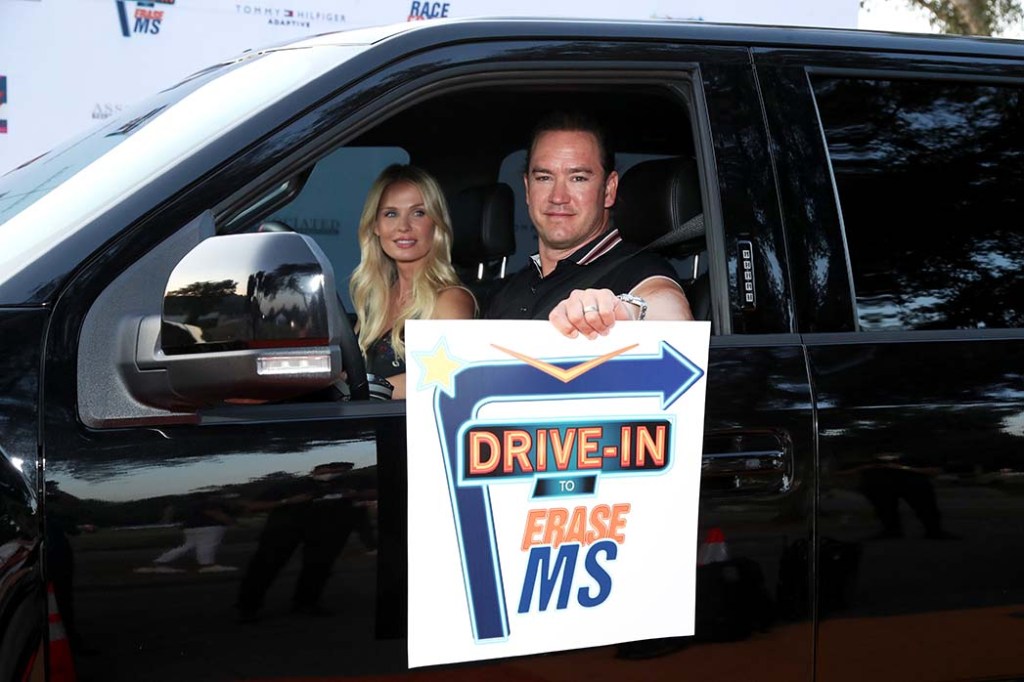 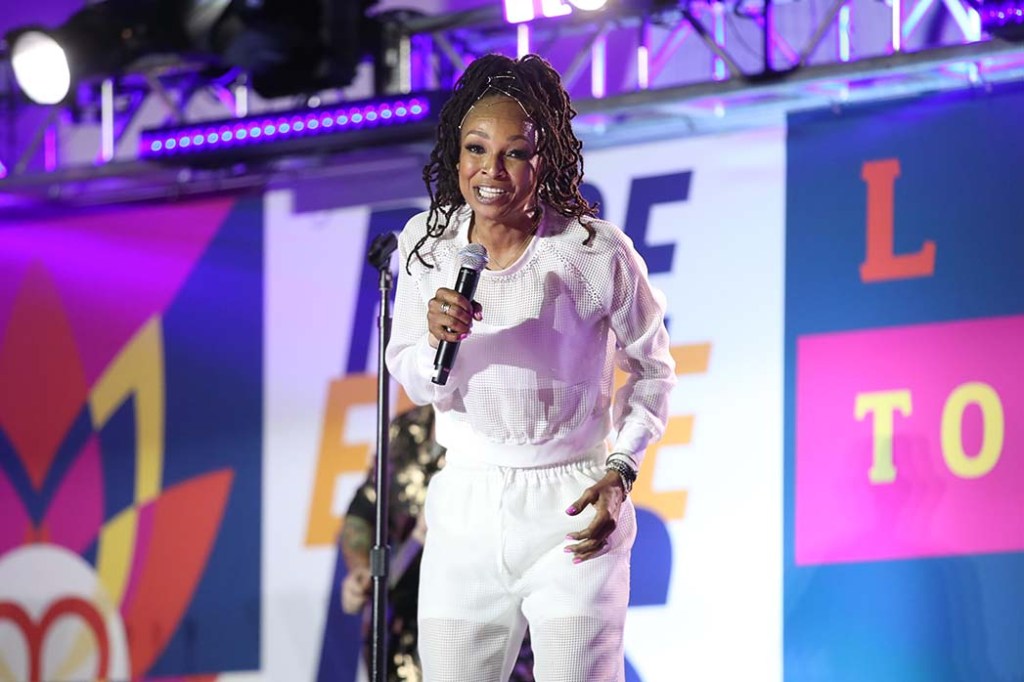 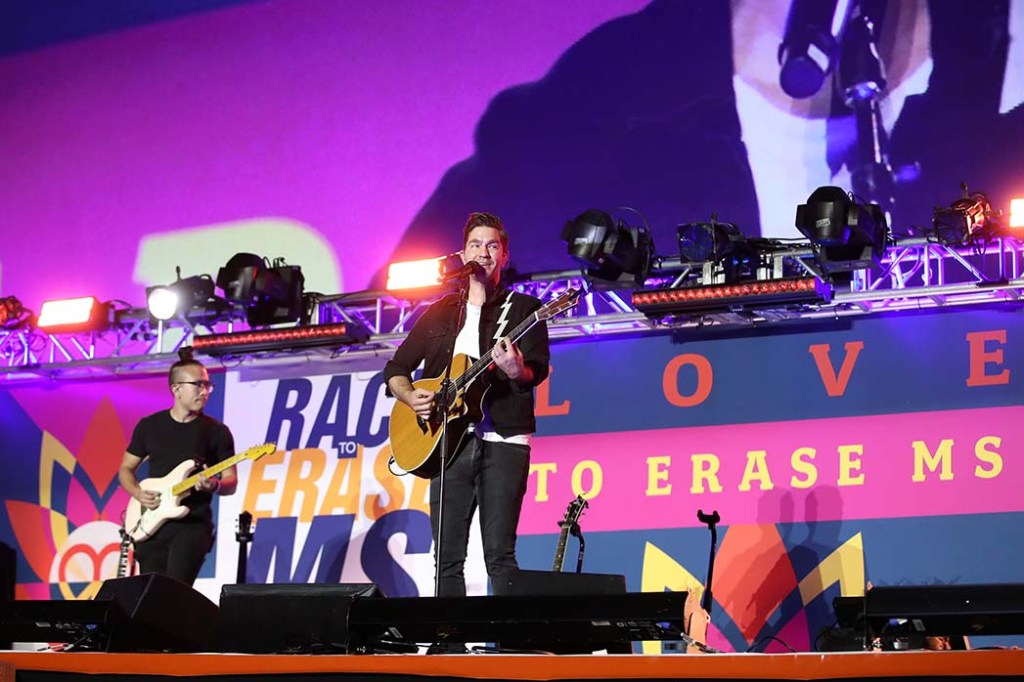