Continue to The Hollywood Reporter SKIP AD
You will be redirected back to your article in seconds
Skip to main content
August 11, 2017 10:28am

British fashion house Ralph & Russo is a red carpet-ready brand to watch. Just ask Kristen Stewart’s stylist, Tara Swennen, who last month took to her personal Instagram to praise the luxury label’s fall 2017 runway show. “If you don’t know them… I suggest you start paying attention now… the takeover is about to begin,” captioned Swennen.

That “takeover” will start with the debut of Ralph & Russo’s ready-to-wear collection, which its founder, creative director Tamara Ralph and CEO Michael Russo, will present during London Fashion Week in September.

The house was first established in 2007, focusing on haute couture. It became the first British brand in nearly 100 years to be welcomed into the Chambre Syndicale de la Haute Couture, a governing body of the French fashion industry that dictates who’s allowed to present during Paris Couture Week. Having done couture from the beginning, Ralph & Russo is now expanding into RTW following requests from customers asking for more affordable options. 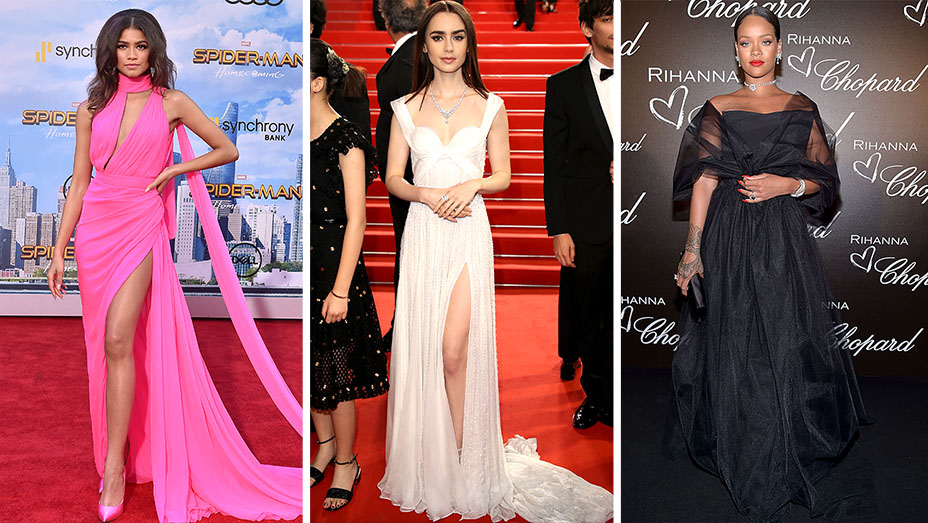 Angelina Jolie, Beyonce, Rihanna, Lily Collins and Zendaya, who attended Ralph & Russo’s fall 2017 couture show with stylist Law Roach, are just a few of the bold-facers to have stepped out in one of the house’s elaborate and elegant designs. (Who could forget that show-stopping bridal gown worn by Bollywood actress Sonam Kapoor for the label’s recent couture show?)

Ralph & Russo opened its first showroom and atelier in 2013, before setting up shop inside Harrods in 2015. The label, which currently has 300 employees at its atelier in London, has no intentions of slowing down, either; it plans to open four stores in the U.S. this year.

From Hollywood to Bollywood, Ralph & Russo Has the Red Carpet Covered