After Rami Malek won best actor during the 2019 Oscars, his night took a turn after the actor stumbled off the stage and was treated by paramedics.

Video has emerged showing the Bohemian Rhapsody star slipping off the Oscars stage after the ceremony had concluded, with his statuette still in hand. Paramedics were quick to treat the actor, as they seated him in the front row nearby. The actor appeared to be physically fine and still participated in interviews backstage. Malek was later spotted at the Governors Ball in good spirits while taking photographs with his reps.

The night proved to be a celebratory moment for Malek after he beat out fellow best actor nominees Christian Bale (Vice), Bradley Cooper (A Star Is Born), Willem Dafoe (At Eternity’s Gate) and Viggo Mortensen (Green Book).

During his acceptance speech, the actor quipped that though he was not the “obvious choice” he was glad everything still “worked out” for him to achieve a win. “I may not have been the obvious choice, but I guess it worked out,” Malek joked.

Malek also had a few words of wisdom for his younger self. “I think about what it would have been like to tell little bubba Rami that one day this might happen to him, and I think his curly haired mind would have been blown. That kid was struggling with his identity,” he said. “We made a film about a gay man and an immigrant who was unapologetically himself.”

Speaking backstage, Malek continued to express his disbelief. “I never thought this would happen in my life. The one thing I can say about this is, as an actor, and there are so many of us that dream of one thing — it’s just getting a job. So the fact that I have this in my hand right now, is beyond an expectation that myself or perhaps my family could have ever had.” 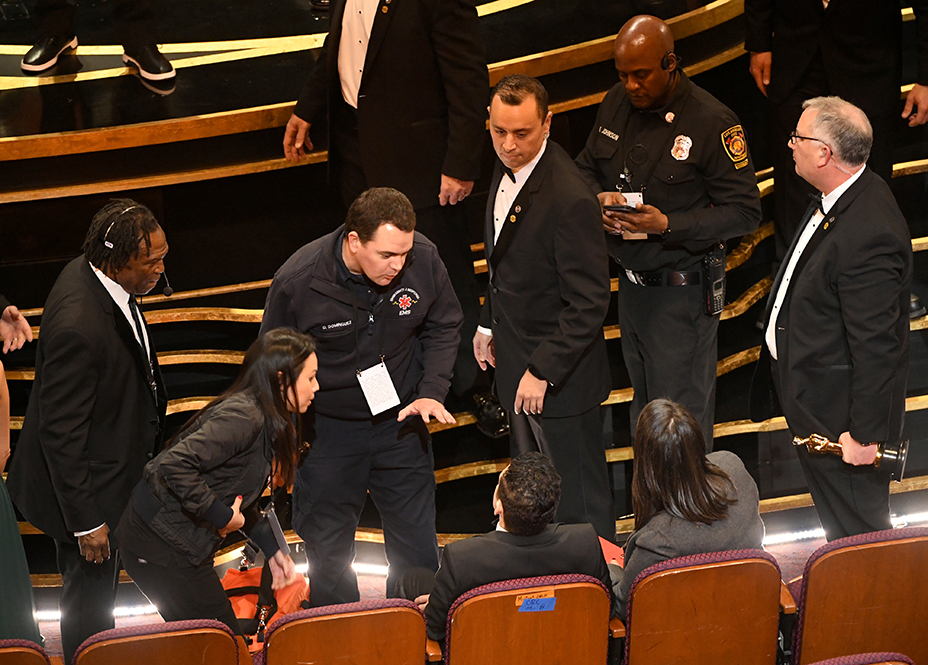 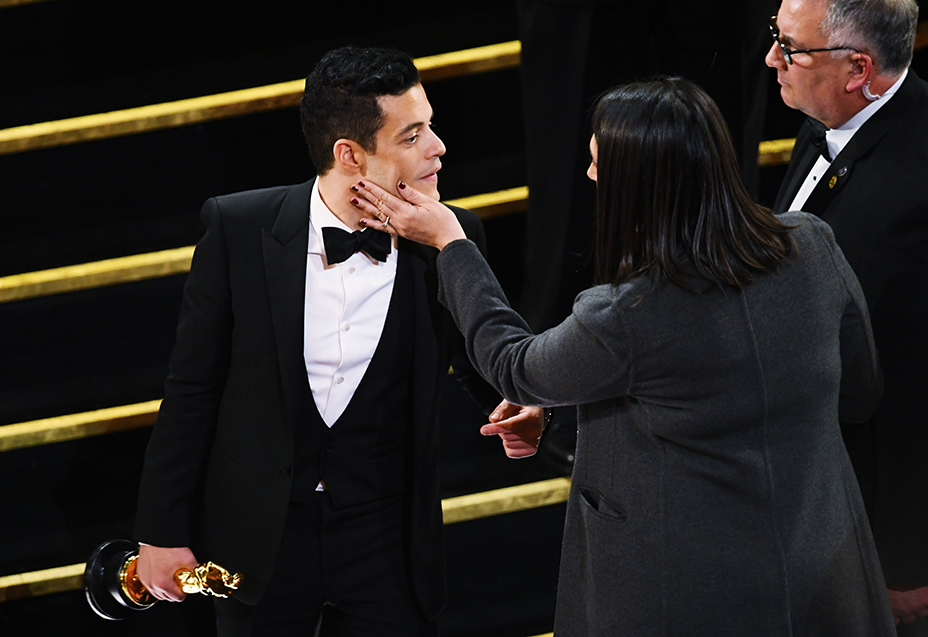