The women behind the NASA space program have made the big screen, and now they are being honored as little Lego figurines.

The toy company said Wednesday it had chosen the “Women of NASA” project as the winner of its fan design contest.

The announcement comes on the heels of the Oscar-nominated film, which tells the story of three black female mathematicians who helped NASA during the space race.

The “Women of NASA” set is the brainchild of Maia Weinstock, deputy editor at MIT News for the Massachusetts Institute of Technology. She is an advocate for girls and women, particularly in the areas of science, technology, politics and athletics.

The set is scheduled for release in late 2017 or early 2018. Pricing is not yet available. 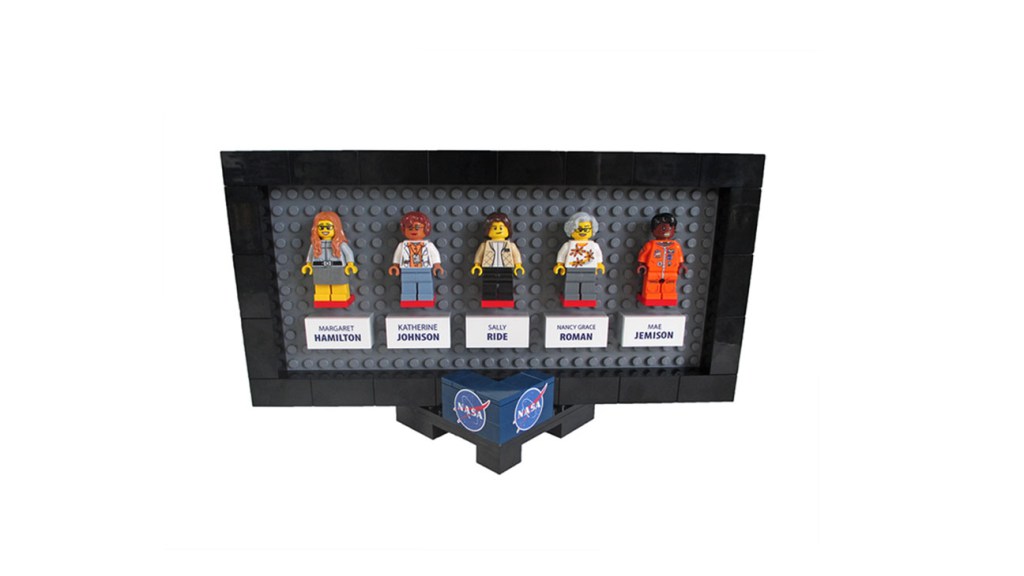