Sprinkles mastermind Candace Nelson hosted a party in Beverly Hills in her house that cupcakes built on Tuesday night to celebrate her new baking book.

Guests mingled outside in the backyard, sipping dessert-inspired cocktails, including a mixed berry crisp mojito and a grapefruit tart Moscow mule, munching on cupcakes, and filling to-go sweets bags with copper pot fudge and peanut brittle.

The Sprinkles Baking Book has recipes for 50 of the brand’s famous cupcakes (yes, the secret to red velvet is out), along with cakes, pie, cookies and other treats, and guest recipes from celeb friends including Reese Witherspoon’s Grandma Draper’s sour cream cake with praline frosting, and Julia Roberts’ banana hemp heart muffins.

“At the very last second, we held a few recipes back to keep some of the magic,” Nelson says. “Red velvet recipe is out, salted oatmeal cornflake crunch cookie, you’ll have to wait for book two.” 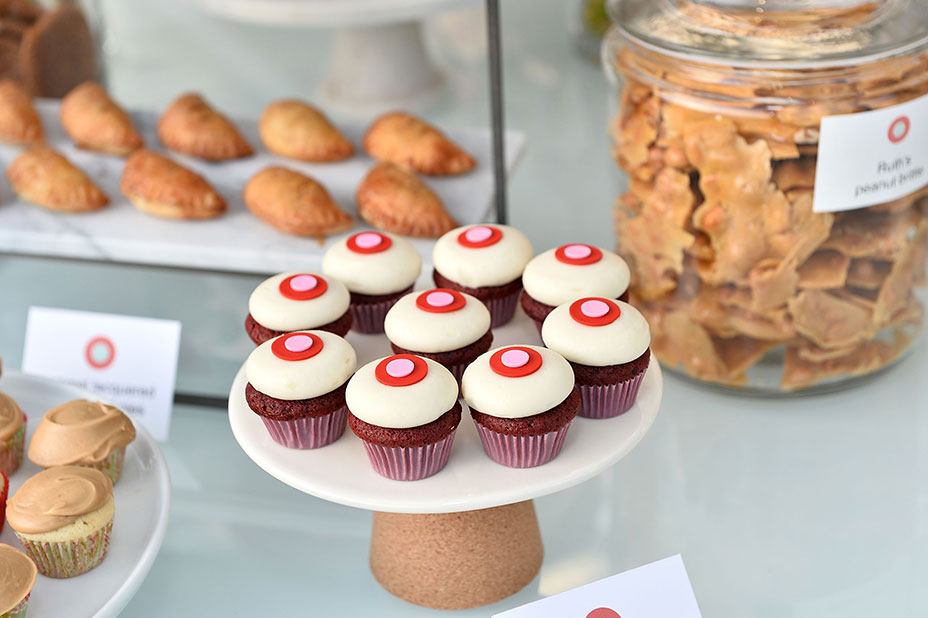 Over the years, Nelson has mastered dozens of recipes, but her favorite may be the simplest.

“For me, the perfect dessert is the chocolate chip cookie, because you can eat them right out of the oven with the ooey, gooey chips. Debbi Fields was a huge inspiration for me growing up because there weren’t that many models who’d made a career in baking,” she says of the legendary Mrs. Fields cookie empire founder.

In terms of cooking, what makes Nelson sweat is candy. “There are a few recipes at the end of the book for candy. And once candy thermometers get involved, I get a little nervous,” she says. “I really am most naturally a cake maker and cupcake baker, quick breads, that type of thing.”

A former investment banker, Nelson helped create the cupcake craze when she launched the first Sprinkles store in Beverly Hills in 2005. Now, there are now more than 20 locations nationwide, including a newly installed stand-alone cupcake ATM on the campus of the University of Southern California, which luckily, the students have been respecting so far. “No vandalism yet, but you never know!” she jokes.

Nelson was also a judge on Cupcake Wars, which filmed 10 seasons and airs around the world. 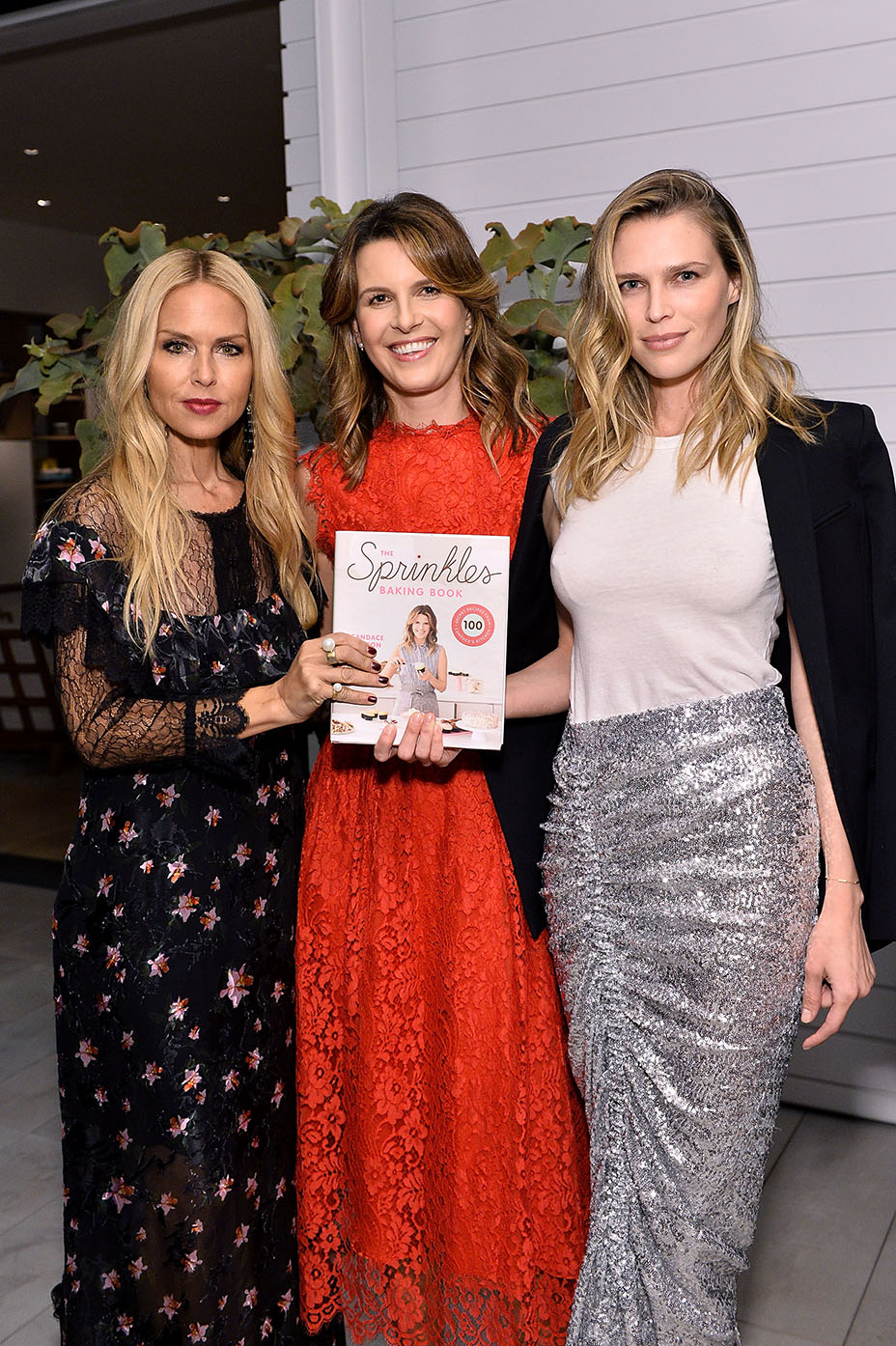