“I’m not competitive but this is the one time that I have to be the No. 1 team captain,” laughs the actress and longtime friend of Nanci Ryder, the former power publicist who was swarmed with friends and supporters, all of whom turned out to support L.A. County’s Walk to Defeat ALS on Sunday. “Except of course for Nanci, who always gets to be No. 1. I’m really bummed though because I may have lost by $55.”

But seriously though, Cox says that the vibe in Exposition Park — the starting location for the 15th annual fundraiser, which is the largest one put on by The ALS Association Golden West Chapter — was not cutthroat by any stretch. Instead, it’s all love and hope for Ryder’s chosen family, decked out in a sea of navy blue T-shirts with “Team Nanci” spelled out in stark white letters. But because cash is important, too, it’s important to note that out of all the participants on Team Nanci, Cox did come in No. 2 behind Ryder. Overall, Team Nanci  finished at the top of the heap out of all the Walk to Defeat ALS fundraising teams for the fourth straight year.

“The Walk to Defeat ALS Los Angeles is so special because Team Nanci is here and she brings her friends who come with amazing attention and that attention is so essential to the search for an effective treatment and cure,” said Fred Fisher, president and CEO of the Golden West Chapter. “The walk powers our search for a cure. The walk powers our support for people living with this disease. Team Nanci plays a huge part in creating the awareness necessary to raise the funds that help us do that.”

Helping to raise attention by doing interviews and posing for photos were people like Bomer and Halls. “Nanci is a member of our family. She gave Simon his first job in the business, so we’re here for her. She has such a vibrant, beautiful and loving soul,” says Bomer. Adds Halls: “We have a long history with ALS. Another dear friend, Jennifer Estes, was diagnosed 20 years ago and we’ve raised $75 million [through Project ALS]. We will do anything for Nanci and anything for ALS.”

“This disease has taken away everything that she has except her spirit,” says the power agent, referencing the particular cruelties of ALS, also known as Lou Gehrig’s disease, which have robbed Ryder of the ability to walk, talk, eat and use her hands. Ryder hung out inside a giant white tent before the Walk’s festivities kicked off with a welcome program that included a warm-up session with Toni Basil.

She has not lost the ability to look good: Ryder showed up to the event with her hair and makeup done, something friends say still make her happy. “It’s those little things that you want to make you feel good,” confesses celebrity colorist Tracey Cunningham, who is not only a longtime friend but also Ryder’s hairstylist. “You want to feel confident. And Nanci has been a really good friend to me throughout the years; she’s been amazing.”

It’s a pretty common word to hear on this particular Sunday where so many who are living with ALS step out to show their courage in battling the often crippling disease. Well, amazing, hero, strong, brave and the list goes on, even if sometimes its hard to find the right vocabulary to match the mysterious disease.

“It’s all so hard to watch the ravages of this disease,” says actor Don Diamont, a longtime friend and veteran soap star who currently can be seen on Bold and the Beautiful. “We have been friends for basically my entire adult life — 33 or 34 years now. Her extraordinary poise and grace and courage through this entire process is just an inspiration to anybody confronted with any challenge. She’s a beacon of courage.”

That’s why Lourd says so many people continue to show up for her, especially on days like the Walk. “It’s so nice because it’s a reminder of how many people who have stuck with her and with this cause to fight this horrible disease. It’s incredibly reassuring that she see these faces even though she can’t communicate now, certainly with words or gestures, but with her eyes she can. And she sees the love that she’s got around her.” 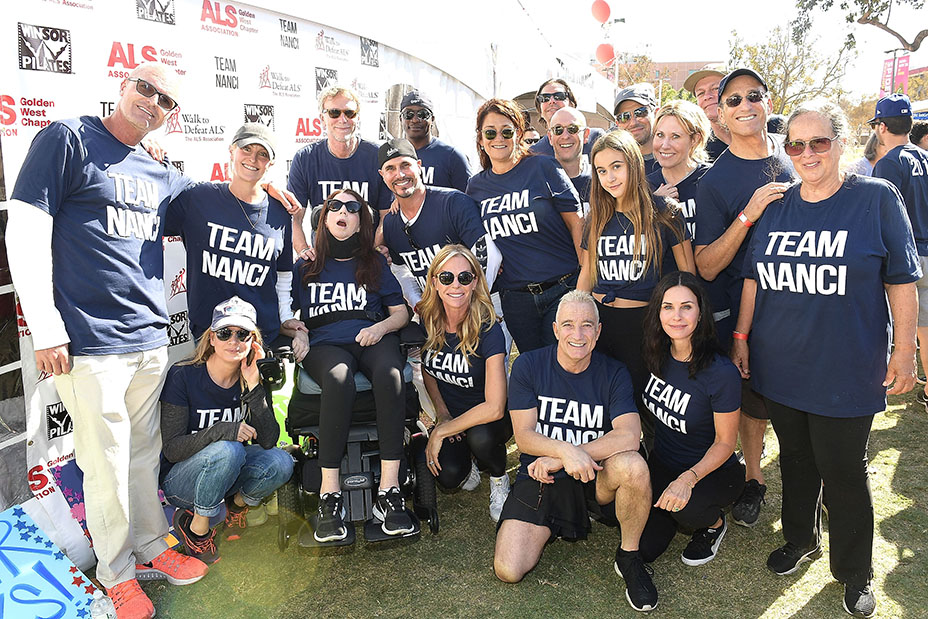 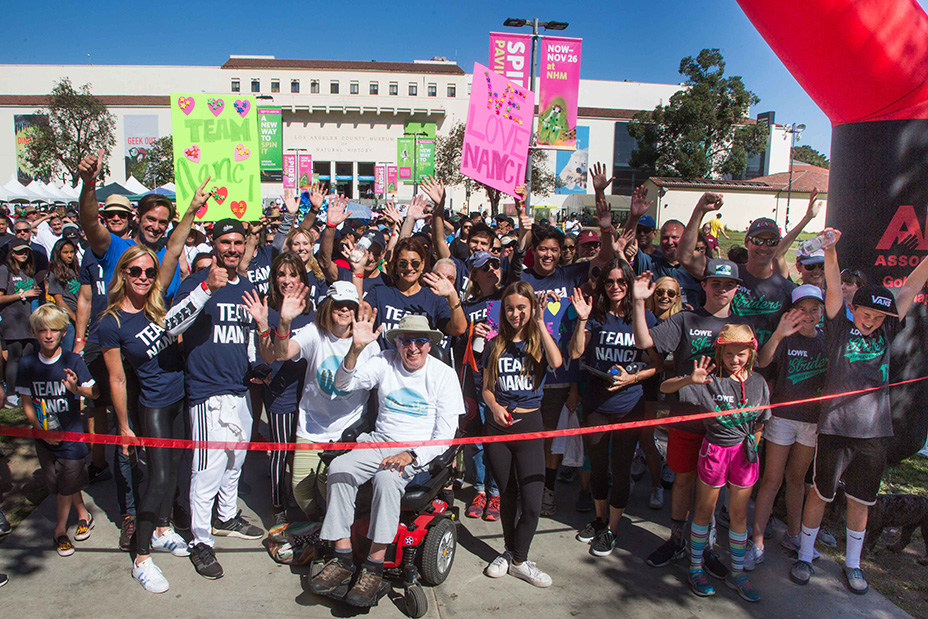 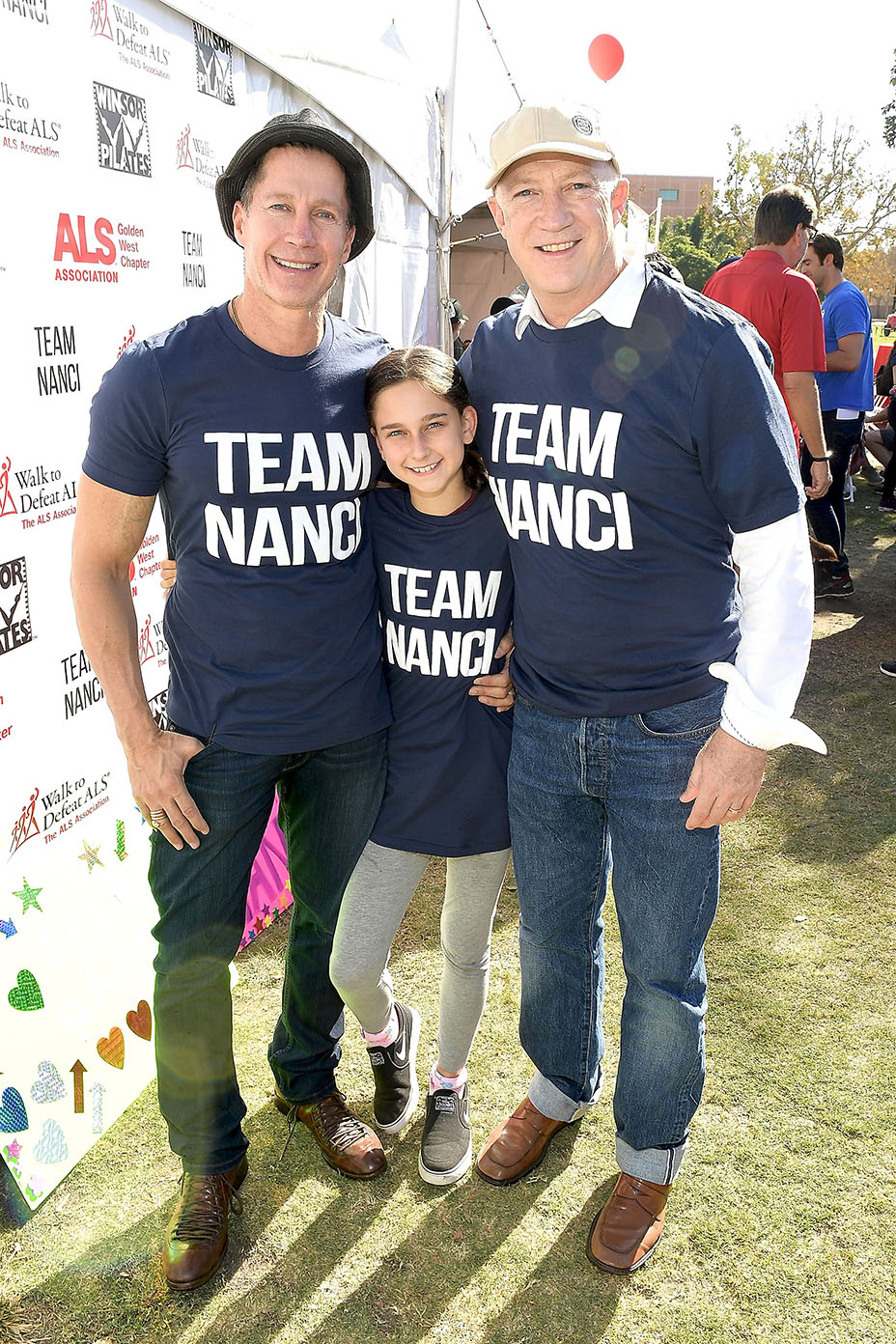 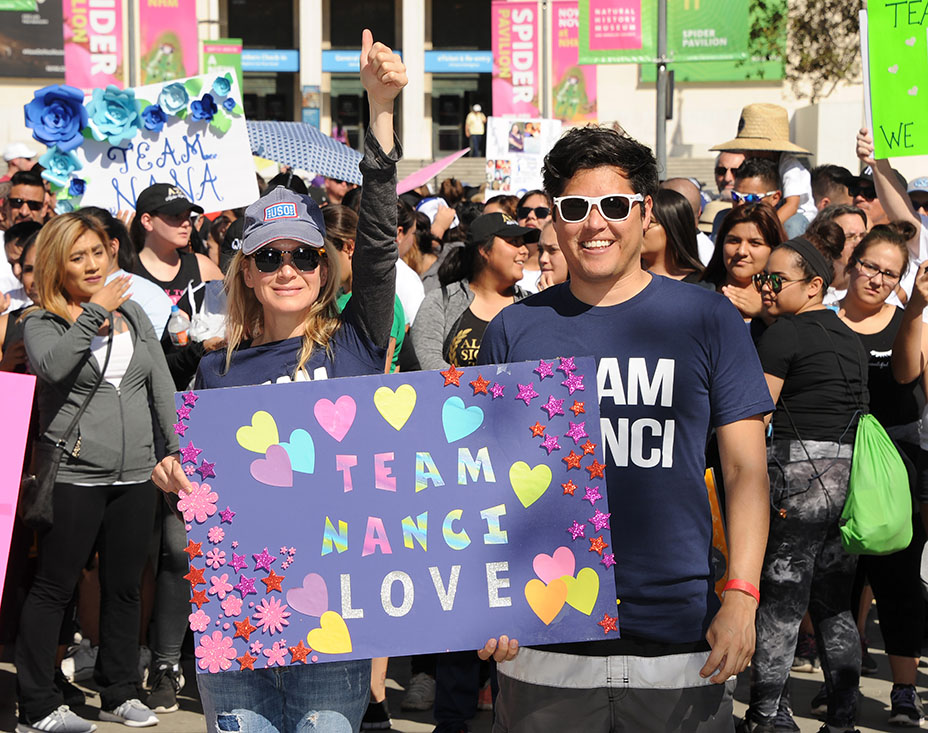 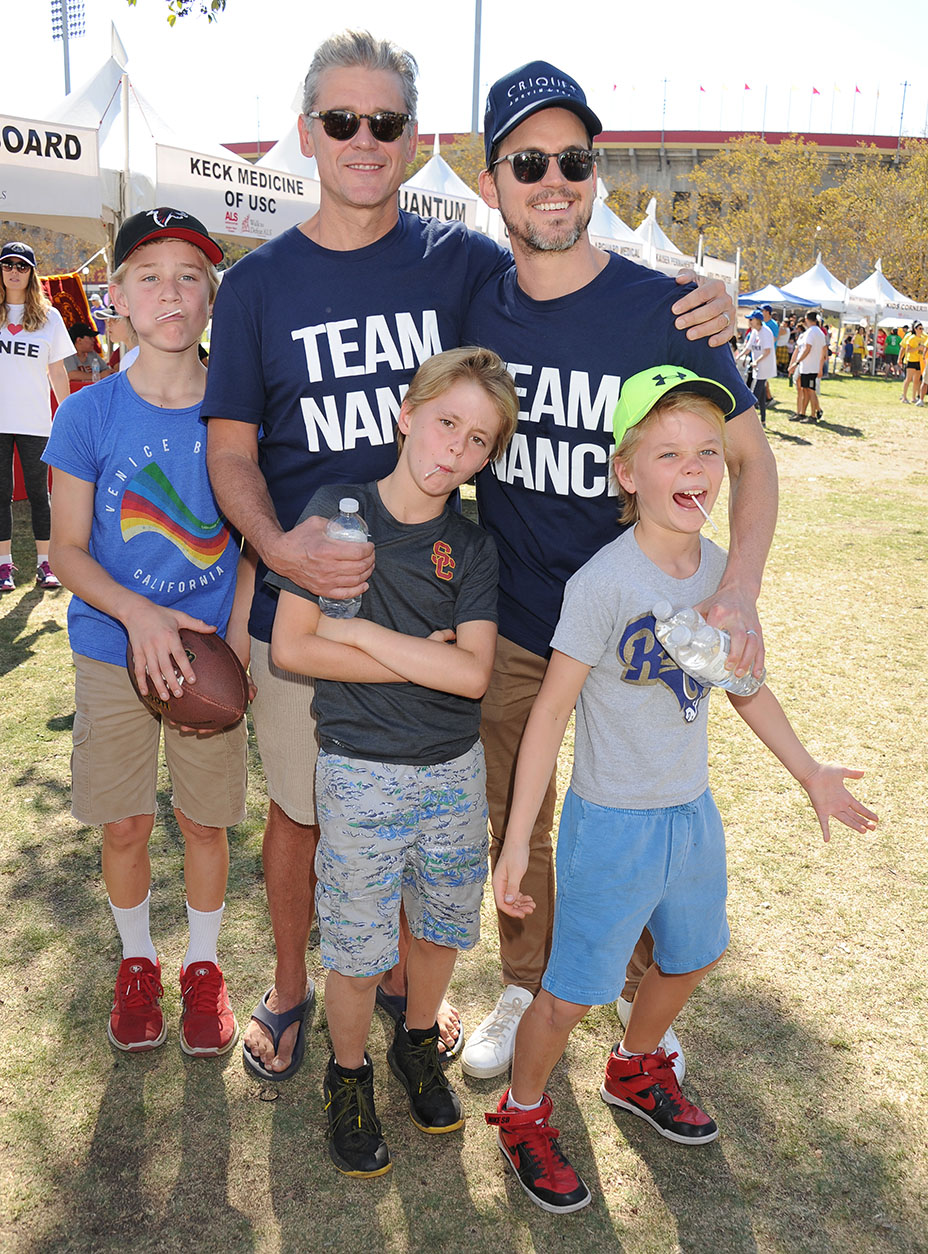