The cast of Reno 911! is ready to serve and protect again.

Niecy Nash told The Hollywood Reporter that a movie based on the Comedy Central Cops spoof series is in the works. “I’m trying to get everybody to commit to it this summer!” the comedian, who played Deputy Raineesha Williams, said Monday night at the premiere of Alexander Payne’s latest film, Downsizing.

Kerri Kenney, who co-created the series with Thomas Lennon and Robert Ben Garant, said a reunion is long overdue.

“Last week, there was an email chain that went around saying, ‘Come on guys, let’s do another run!’” said Kenney, who also appears in Downsizing. “It’s really a matter of timing for us and when everybody is available. Niecy sent Tom and I a picture of a kiosk in a Walmart and I guess we’re big stocking stuffers this year because it was a display of our box set. We were like, ‘Maybe it’s time.’” 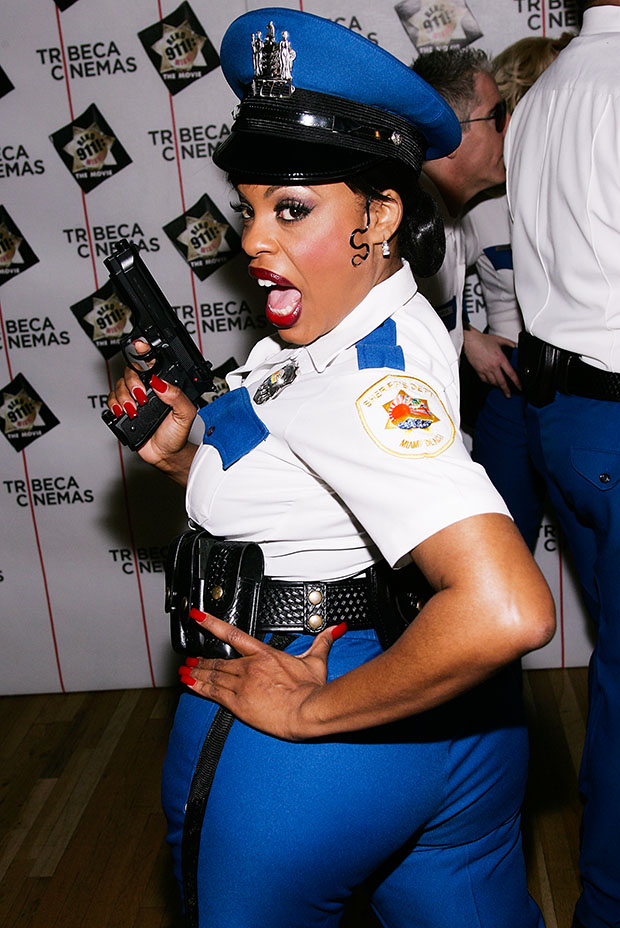 As for a premise for the new movie, Nash said, “Do we need a storyline? We’re just gonna put on the uniforms and see what happens.”

And that includes slipping into her prosthetic booty. Nash laughed, “I just slide it right on just like you put on a pair of pants.”