Richard Marks, the acclaimed film editor who received Oscar nominations for his work on Apocalypse Now and three James L. Brooks features, has died. He was 75.

Marks was nominated along with Walter Murch, Gerald B. Greenberg and Lisa Fruchtman for Francis Ford Coppola’s Apocalypse Now (1979) — contracted for six months, he spent three years on that project, much of that time in the Philippines — and for the Brooks classics Terms of Endearment (1983), Broadcast News (1987) and As Good as It Gets (1997).

Marks also cut Coppola’s The Rain People (1969) and The Godfather: Part II (1974) as well as the documentary Hearts of Darkness: A Filmmaker’s Apocalypse (1991).

Known for working in a wide range of genres, he won the career achievement award from ACE at the 2013 Eddie Awards.

“Anyone who can go from The Adventures of Buckaroo Banzai to Pretty in Pink to Things to Do in Denver When You’re Dead will never have to worry about being pigeonholed,” Los Angeles Times film critic Kenneth Turan said in his introduction to Marks at that event.

When his mother wanted to know just what he did for a living, Marks told her, “I take out the bad parts.” He also said that a film “is never finished, only abandoned.”

Born on Nov. 10, 1943, in New York, Marks left college with a degree in English lit and no idea what he wanted to do for a living. He spent his early days in the business running film cans around Manhattan.

Film editing fit with his detail-oriented personality, he said, and he wound up serving as an assistant editor on Rain People. He then became a protege of famed editor Dede Allen, working for her on Alice’s Restaurant (1969) and Little Big Man (1970) and then as her co-editor on Serpico.

“Dede loved to talk to her assistants as she worked, to explain and to teach and to include them in the process,” he said at the 2013 Eddie Awards. “It was because of her generosity to me and to so many others that I made a promise to myself to try to give back some of what I had received from her.”

He taught film editing at UCLA for a dozen years or so.

Survivors include his wife, Barbara, a film editor, whom he married in January 1967. They had a daughter, Leslie.

Carolyn Giardina contributed to this report. 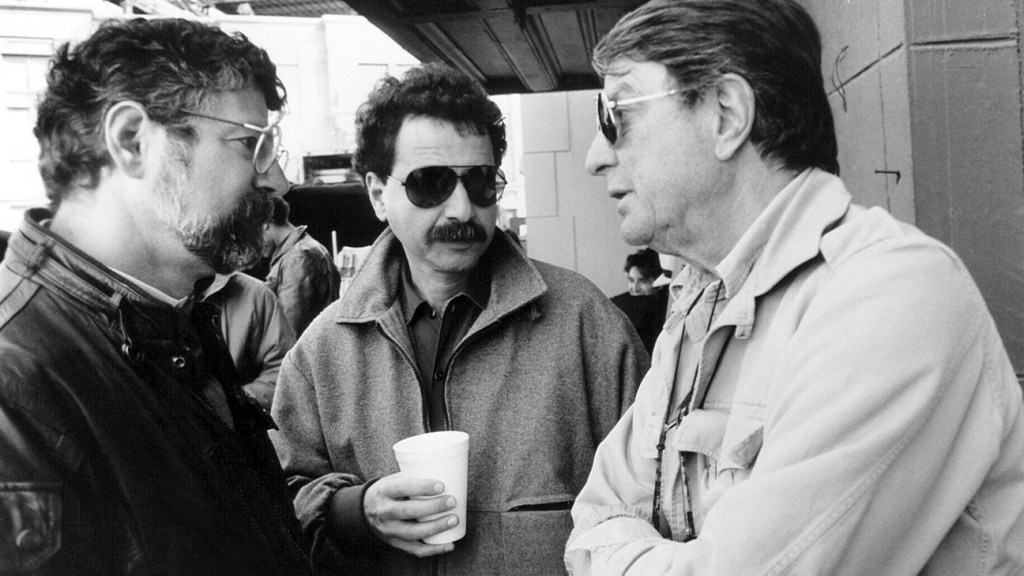