On music’s biggest night, Grammys attendees were encouraged to wear white roses as a sign of solidarity with the #MeToo movement. But surprisingly, many did not accept the rose. Although it’s a no-brainer to pop onto a lapel or wear as pin, many of the same artists known for their misogynistic lyrics went rose-free 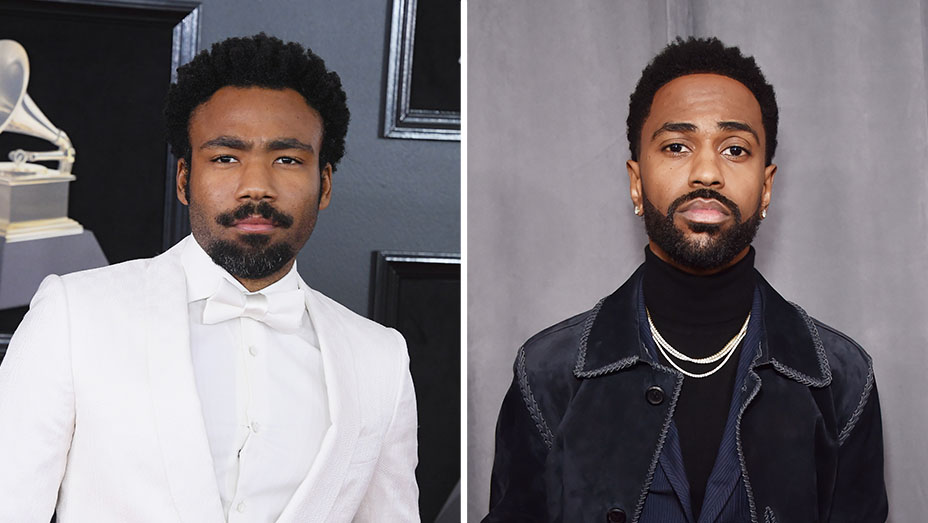 Lil Uzi Vert and DJ Khaled didn’t back the cause, either.

Cardi B, wearing an Ashi Studio gown, carried a white rose in her hand. Her fiance, Offset (who reportedly cheated on the singer), didn’t walk the carpet with her.

It’s also unclear why John Legend and Common left their white roses at home — both men have been champions for women’s causes in the past, and both wore Time’s Up pins to the Golden Globes earlier this month.