Plus-size retailer Eloquii’s latest clothing line is like Rihanna’s Fenty beauty brand brought to life. No, really. It was designed in collaboration with the singer’s makeup artist, Priscilla Ono.

Ono, a longtime wearer of Eloquii’s well-fitting suits, was inspired by the bright colors currently on trend in the beauty industry when designing her 12-piece clothing capsule in sizes 14 to 28. Out April 5, the collection includes an orange belted cargo dress ($120), raspberry sheer bodysuit ($60) and sheer moto jacket ($130).

The neon collection nods to Ono’s background in makeup with secret pockets in the body of the jackets for storing lipsticks and a metallic blue makeup holder belt bag ($80) for sale. “I never had a place to store [makeup] in my clothes. I would literally put it in my bra,” Ono jokes.

“This line is ultimately inspired by the makeup trends that we’ll be seeing this spring and summer. That’s neon tones and really bright tones,” Ono tells The Hollywood Reporter. “The inspiration definitely goes back to my roots and goes to my inspiration when I do makeup…I always love to express myself with color.” 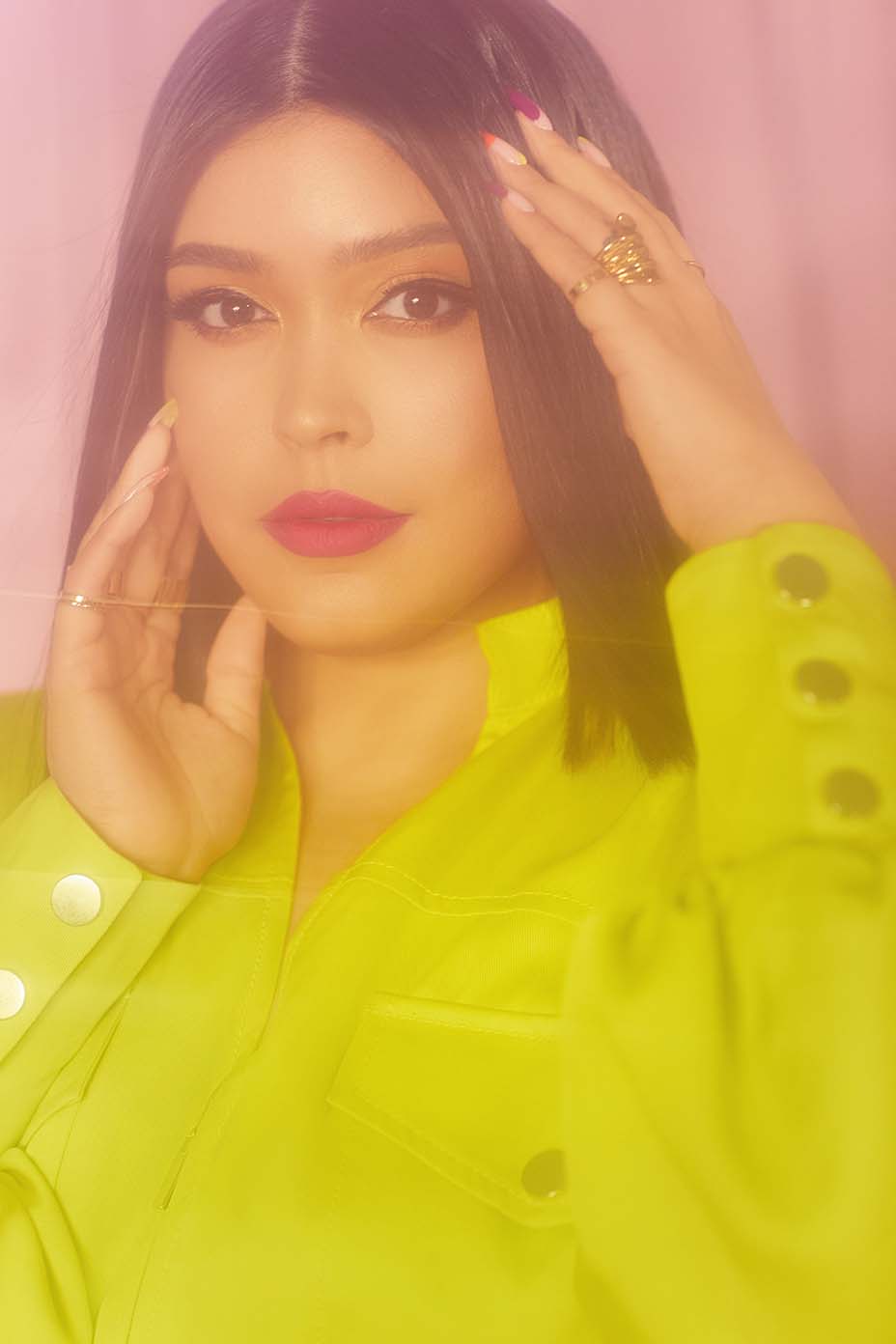 Ono was first introduced to Eloquii through her friend the plus-size blogger Margie Plus. “It’s a dream for me to have my own collection,” says the global makeup artist for Fenty Beauty, Rihanna’s brand launched in 2017. “I’ve been approached by other clothing lines in the past to do collaborations, but I always didn’t think it was the right brand or the right time. This felt really really good,” Ono says, adding, “Eloquii was always on the money. Their clothes fit me so well straight out of the package.”

Of the utmost importance to Ono was making sure the silhouettes were on trend with the latest runway styles, because her experience as a plus-size woman usually means that she doesn’t have access to the hottest designer looks.

“Unfortunately, if we’re lucky, we’ll get something a year after it’s on trend. We’re never going to get it as soon as the trend hits,” Ono says. “I never really get to wear those pieces when they’re hot, because no one ever really creates them…. It’s only fair. I think a lot of plus-size women are very fashion-forward.” 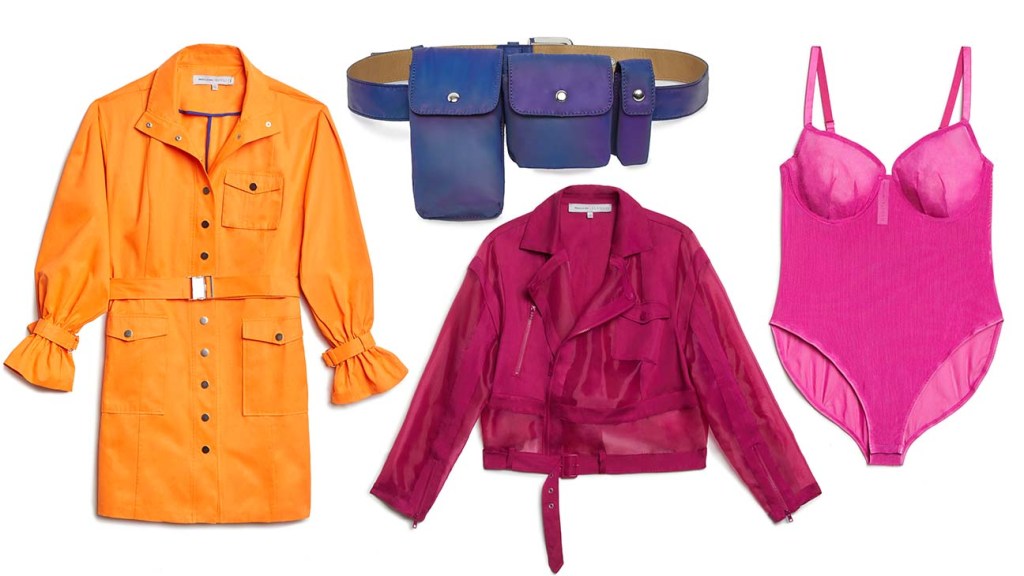 Though she won’t be going to Coachella this year, nor will she be working with clients for the desert fest, Ono says her clothing was made with a festival attendee in mind, with airy and light fabrication. For those headed to Coachella this weekend, Ono says to expect vibrant makeup hues. “You’re going to see pops of neon on the eyes for sure,” Ono tells THR. “This year, I think a lot of people are going to bring it with the rhinestones and the gems and the jewels.”

While Ono couldn’t discuss specifics of her work with Fenty or Rihanna, she teased the possibility working on the Met Gala and other upcoming events: “I can tell you that I’m constantly pushing myself to create new trends and new looks. I’m not the kind of artist that will sit there and will do something that’s already been done. So you’re definitely going to see boundaries being pushed, and you’re going to see a lot of color for me.”