We live in an era of polyglot television, where shows from Europe, Asia and South America sit tidily alongside must-watch U.S. series on Netflix and Amazon and international series have become farm teams for American adaptations — see Homeland (Israel), The Killing (Denmark), The Returned (France) and Humans (Sweden). So it should come as no surprise that the International Emmys, which honor the best in TV made outside the U.S., continue to grow in size and importance. The 44th International Emmys, to be held Nov. 21 in New York, feature nominees from five continents and a range of programming that embraces everything from 19-2, a gritty Canadian cop show set in Montreal, and Puppet Nation ZA, an African news satire featuring rude puppets, to Deutschland 83, a German Cold War spy drama set to an ‘80s pop soundtrack, and Hoff the Record, a surreal British comedy starring David Hasselhoff as … David Hasselhoff.

And that’s just the fiction categories. In the nonscripted sphere, this year’s competition features reality TV innovations such as Googlebox, the U.K. series that turns the cameras around to watch ordinary Brits as they watch TV; I Can See Your Voice, a South Korean twist on the singing competition show, which features tone-deaf contestants alongside would-be stars; and La Banda, Univision’s hit format, created by Simon Cowell and produced by Ricky Martin, which aims to find the next big Latino girl or boy band.

American Bruce Paisner, president and CEO of the International Academy of Television Arts & Sciences, which hosts the event, notes that membership in the international academy has doubled during the past decade to more than 700 members as overseas talent continues to raise the bar for small-screen productions.

“The range of storylines and characters among the 2016 nominees is a reflection of the incredibly diverse world we live in, and the strong interest and appetite audiences have for their domestic programs [are] increasing for international programs as well,” says Paisner. 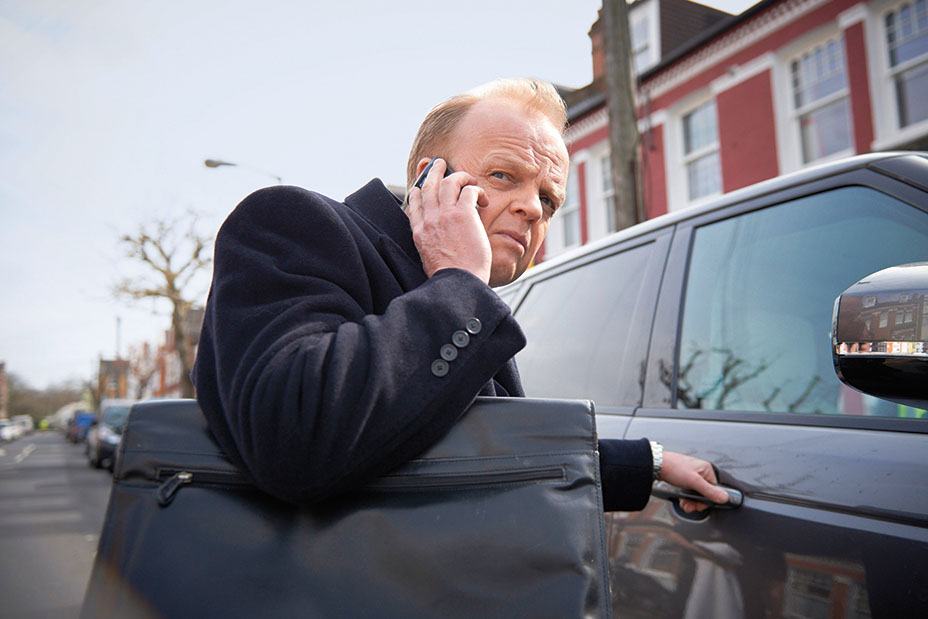 “Only 10 years ago it would have been very rare to see French dramas, German dramas or even the quantity of U.S. dramas that we have today. The world feels like a smaller place,” adds British producer Derek Wax, whose miniseries Capital, starring Toby Jones and Lesley Sharp, is nominated in the best TV movie or miniseries category. “There’s a huge sense of what’s possible, particularly in terms of the scale and ambition of storytelling.”

Like many of this year’s International Emmy nominees, Capital employs a very local approach to tell a story with global appeal. Residents of the fictional Pepys Road in South London, an area undergoing a property boom, all receive the same mysterious postcard reading, “We want what you have.” 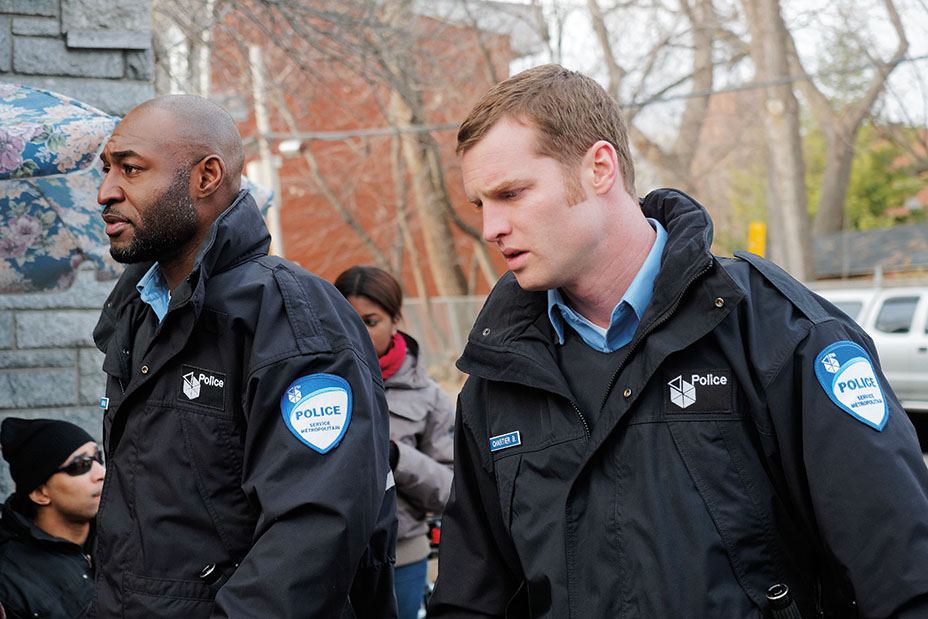 “It’s both a jealous threat and also expresses something positive, the sort of fundamental yearning at the moment between the world of the haves and the have-nots,” says Wax. “I think it could play as well in Paris, in Berlin or in Brooklyn.” Similarly, Deutschland 83, a best series nominee, is hyperspecific in its time and place — divided Berlin during the Cold War — but, according to co-creator Anna Winger, uses the period setting “as a metaphor for modern-day politics and current events.”

Don’t expect him to pull any punches.

“Alan Cumming’s humor is notorious,” says Paisner. “I will just leave it at that … for now.”

3 WOMEN TO WATCH
From Scandal to Nordic noir, these global TV leaders will be in the spotlight.

Adriana Cisneros (Gala Chair)
The CEO of Venezuela’s Cisneros Media will preside over this year’s gala and present the lifetime achievement honors.

Maria Rorbye Ronn (Directorate Award)
The CEO of the Danish Broadcasting Corp. has perfected Nordic noir with such series as The Bridge and The Killing.