Roadside Attractions’ cup is running over these days, thanks in large measure to I Can Only Imagine, a Christian movie that is the opposite of the sort of prestige fare most indie distributors are known for.

Run by Howard Cohen and Eric d’Arbeloff — the two are married and have a teenage son — Roadside is enjoying its biggest year ever, with domestic box office revenue registering at $110 million, just shy of Fox Searchlight ($120 million), even as other indies — Global Road, Broad Green — continue to implode. Roadside’s previous best was $75.7 million in 2016, led by the Oscar-nominated, Amazon Studios-produced Manchester by the Sea.

The small, no-frills L.A. company, with a staff of about 25, continues to release 10 to 12 films a year. Lionsgate owns a minority stake in Roadside and provides monetary aid on some releases, including I Can Only Imagine, directed by brothers Andrew and Jon Erwin and recounting the story behind the blockbuster MercyMe song of the same name. The faith-based title, released in March, earned a resounding $83.5 million, Roadside’s top grosser ever and the No. 1 indie title so far for the year.

In late October, Roadside acquired rights to another high-profile faith-based film that it will open Feb. 22, Run the Race, produced by Tim Tebow and the athlete’s brother, Robby Tebow. In the meantime, Roadside has its eyes set on the Oscar race, where it’s banking heavily on Ben Is Back, starring Julia Roberts as a mother trying to help her addict son (Lucas Hedges).

On the eve of the company’s 15th anniversary in December, Cohen, 59, and d’Arbeloff, 52, sat down with The Hollywood Reporter to talk about their upcoming slate, how they once aided Amazon Studios and why Hollywood tentpoles aren’t the only movies best seen on the big screen.

How did a company known for backing such indie films as Sarah Silverman: Jesus Is Magic — which pokes fun at religion — move into the faith-based sphere?

HOWARD COHEN It’s a space that the Hollywood studios don’t own. It’s not that they aren’t trying, because they are. To see our movies play across America is very exciting for us. 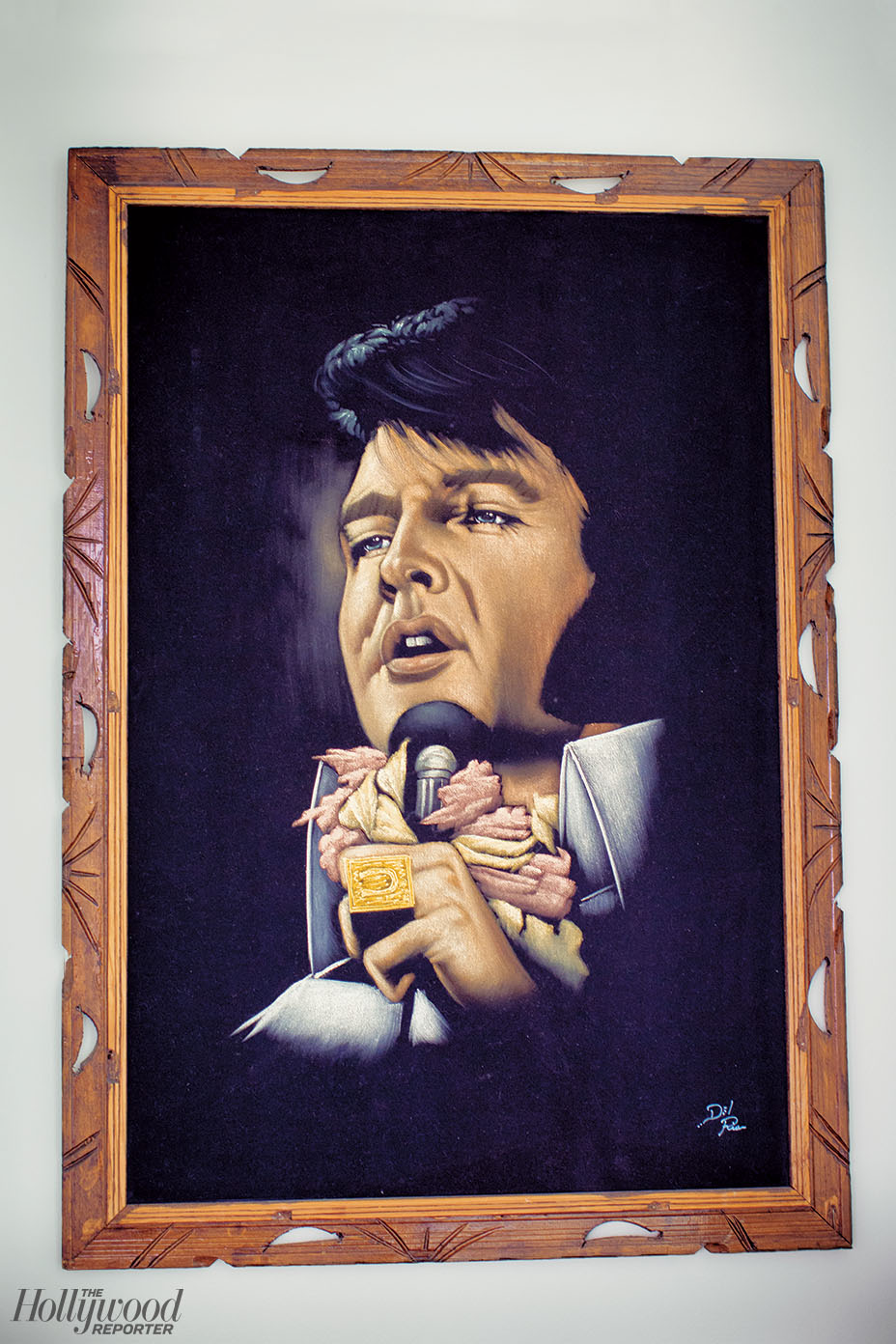 Have any producers or Christian stars expressed reservations about using Roadside?

COHEN It’s the reverse. Producers who look at what the “other side” is doing are excited about the way Roadside has started movements in the indie space. And not all of these faith-based films are completely toeing the line. They are trying to give a sense of what forgiveness looks like or, in the case of Amazing Grace, the 50-year battle to abolish slavery in the U.K.

ERIC D’ARBELOFF We have never put out a movie that we don’t feel like we can stand behind in terms of what it’s about. That includes both faith and secular movies.

COHEN One other thing. Maybe it’s our personalities, but we’ve never wanted to be 100 percent beholden to the critical establishment. Roadside Attractions was never meant to be a classically cinephile-type endeavor.

What is the status of your Judy Garland biopic Judy, starring Renee Zellweger?

COHEN We’re happy to reveal it will come out on Sept. 27, 2019. It is the 50th anniversary of her death next year. Even in the context of great performances, this is testing incredibly well.

COHEN It was already changing. But there used to be this weird hush when Harvey entered the room. He had all these people around him and he would talk in the middle of the movie, or run out to make a bid. So yes, I feel like in general, screenings have become more polite.

Can you describe the emotions you felt when the cascade of stories broke regarding Weinstein, and the ensuing #MeToo movement?

COHEN It was shocking.

D’ARBELOFF There was a lot of prurient detail that was incredibly saddening. What really hit home for me was reading about the women who left the business, had their careers destroyed and never bounced back. It got me thinking about Hollywood. There’s been this tradition on some level of having to go through an abusive gauntlet to get to where you need to go. 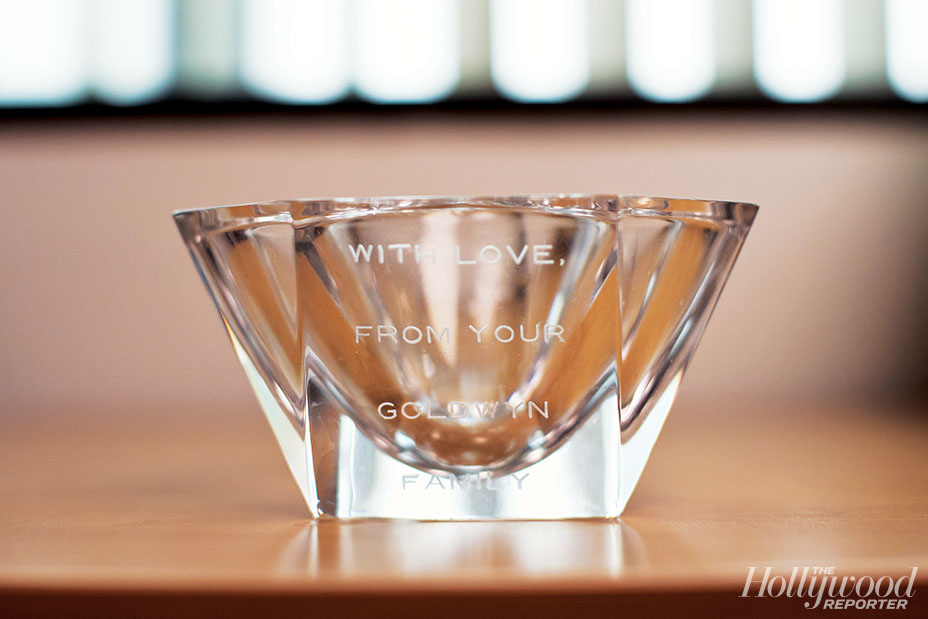 And was it difficult when the allegations against Kevin Spacey broke? Margin Call, which he stars in, was a huge victory for Roadside in 2011.

D’ARBELOFF I thought about it when I was putting together a reel for a talk that I did, and making choices about what would best represent our company. I’m so proud of Margin Call. I kept it in. Sometimes, I think you have to separate the person from the work.

Are you worried that Ben Is Back will face competition from Roberts’ original television series Homecoming, which is now available on Amazon?

COHEN I genuinely think it’s a plus. In fact, it raises her profile. She’s gotten great press and is top of mind. All the episodes went online in early November, more than a month before Ben Is Back opens in theaters.

As Oscar ratings continue to plummet, have the Academy Awards lost their luster in terms of helping to bring attention to a specialty title?

COHEN The Oscars are an arms race and very political, but nominations are definitely additive for indie films in terms of box office. We’re opening Ben Is Back in only four cinemas on Dec. 7 and will expand very slowly. We’re going wide at the beginning of January. 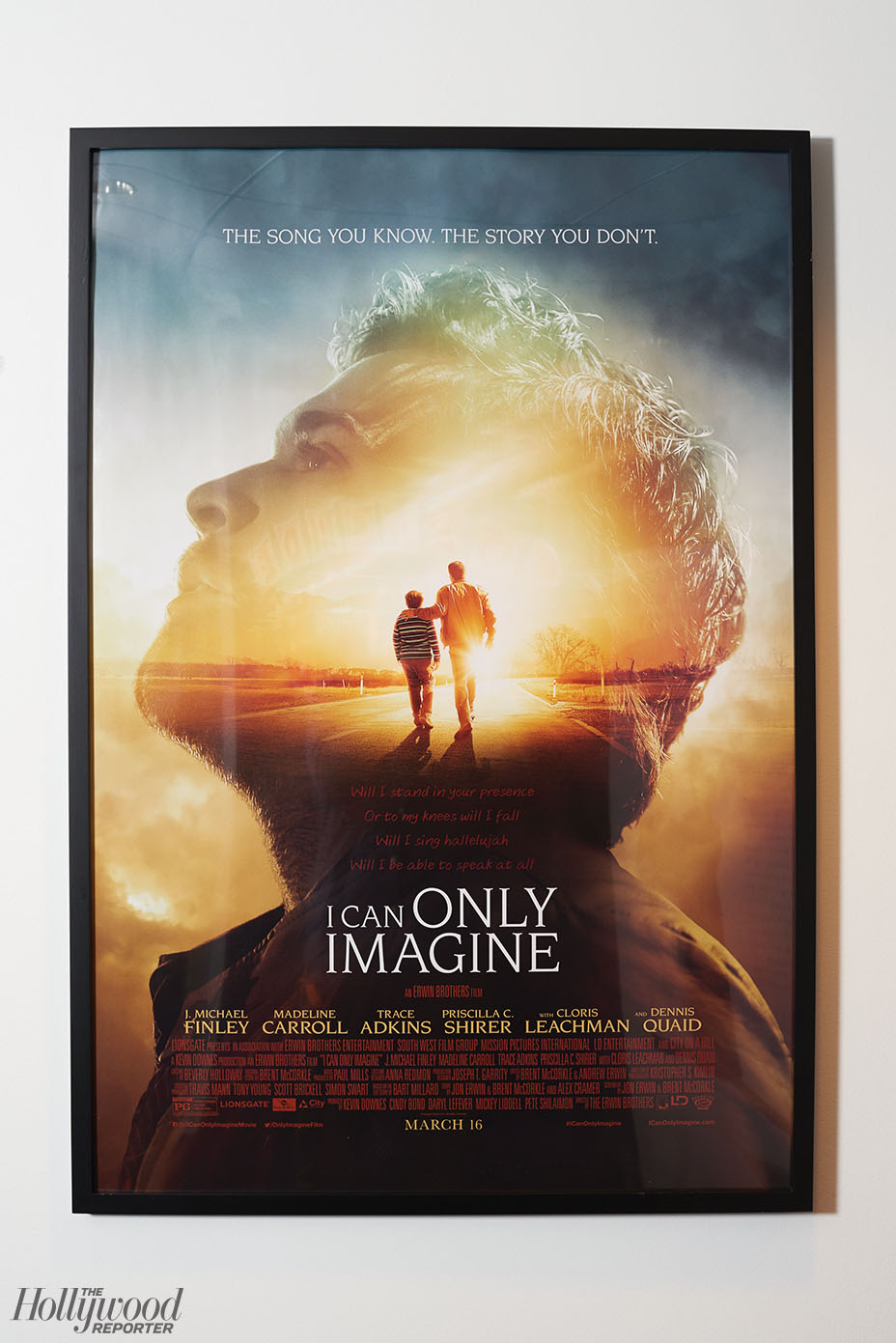 How much of a threat is Netflix to the indie film business?

COHEN It keeps you on your toes, but I think people still want to see good movies in theaters. In fact, we were part of the decision on the part of Amazon Studios to honor the theatrical window. The first movie we released for them was Chi-Raq, which only had a 30-day window. When we saw the next film, Love & Friendship, we told Amazon we should not compromise the window. We did a big presentation for all the film executives. They decided to honor the three-month window, and have ever since. It was a sea change because when Amazon wanted to enter the business, they were like, “We’re going to change windows.”

With Netflix giving Roma a theatrical release, do you think the Academy is ready to give top honors to a streamer that is more concerned with the small screen than the cinematic experience?

D’ARBELOFF I reject the whole notion that the only reason people go to the movies is to see spectacle, like Star Wars. I think there’s something really magical about a shared experience. A specialty movie that has something on its mind, that has artistic intent, is best seen in the theater, especially in 2018. Watching a movie in a movie theater is superior to watching it at home.

The traditional gift for a 15th anniversary is crystal glass; modern is watches. Which would you opt for?

COHEN I would go for watches.

D’ARBELOFF I like to think of myself as one of those people who has the delicate, crystal mantelpiece like the crystal egg in Risky Business. Unfortunately, I’m not that person.