Robert De Niro and Bradley Cooper will take the stage as guest presenters March 13 during A Legacy of Changing Lives, a gala presented by the Fulfillment Fund. The event, to be held at the Ray Dolby Ballroom at the Hollywood & Highland complex, will honor Fulfillment Fund co-founders Cherna and Dr. Gary Gitnick and the couple’s 40 years of service on behalf of Los Angeles students.

The evening will be hosted by The Fosters stars Sherri Saum and Teri Polo. Grammy Award-winning composer Charles Fox will lead a special musical performance, accompanied by soon-to-be-announced special guests. Celebrity chef and famed restaurateur Wolfgang Puck is handling the menu. Other guests are expected to be announced shortly.

The L.A.-based Gitnicks — married for 53 years — co-founded the Fulfillment Fund, an organization that works to make college a reality for underserved students. It started 40 years ago following Dr. Gitnick’s holiday party, during which he was inspired to create a mentoring organization for children with disabilities. During their work with that group, the Gitnicks realized the growing educational needs of all students and expanded to bring mentorship and college readiness services to youth of all abilities, making the Fulfillment Fund one of the first programs of its kind. The org now operates with programs in Las Vegas and Vail, Colorado, benefiting thousands of students a year. 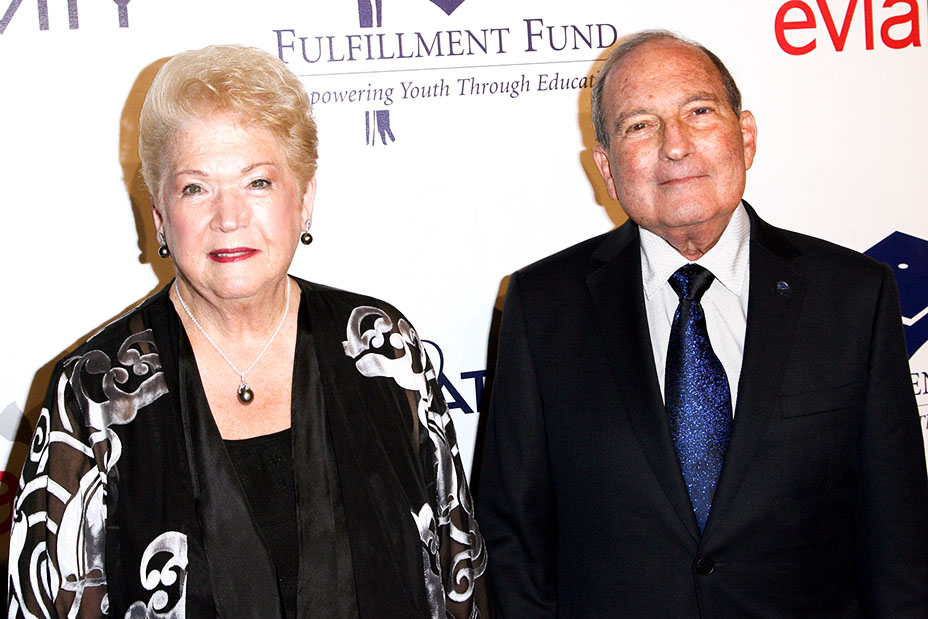 Dr. Gitnick currently serves as the chief of the Vatche and Tamar Manoukian Division of Digestive Diseases at the David Geffen School of Medicine at UCLA. He joined the faculty at the University of California, Los Angeles in 1969; served as president of the Medical Board of California; served as chief of staff of the UCLA Medical Center; and was medical director of the UCLA Health Care Programs.