I used to handle Robert Osborne’s mail. Back in 1999, I had just started as an editorial assistant at The Hollywood Reporter, where the actor turned journalist turned primetime host of Turner Classic Movies was continuing his long stretch as the star writer of the magazine’s Rambling Reporter column. One of my most sacred duties was making sure all the letters and packages addressed to Osborne at the Los Angeles headquarters made it into his hands in New York, where he lived and wrote his column. I remember him vividly, from his frequent trips to L.A., as being extraordinarily kind and patient (and well-dressed). And as a lowly assistant, I was in awe of his job. The one I now have.

Rambling Reporter always has been a special page in THR‘s book. It has been around since the first issue, published on Sept. 3, 1930. Over the decades, many different bylines have appeared over it — Mike Connolly, Hank Grant and, more recently, Merle Ginsberg and Gary Baum — but Osborne had the longest run, from 1983 till 2009 (he started at THR as a reviewer in 1977, after a brief run as an actor). And he brought to the gossipy column a gravity and integrity it had never had before: His very first item in his very first column was about MGM executives ordering the destruction of a vault of unseen outtakes of classic dance numbers by the likes of Fred Astaire and Judy Garland. He called the decision a “disregard for Hollywood’s past.” (Even then, he was a booster of old movies, and even older movie stars.) But he also could be playful, occasionally peppering his prose with short, random observations, tweeting decades before Twitter (“Did anyone notice that this year marked the fifth year in a row that either the best supporting actress or best actress winner sported the initials M.S.?” he noted in that same column). 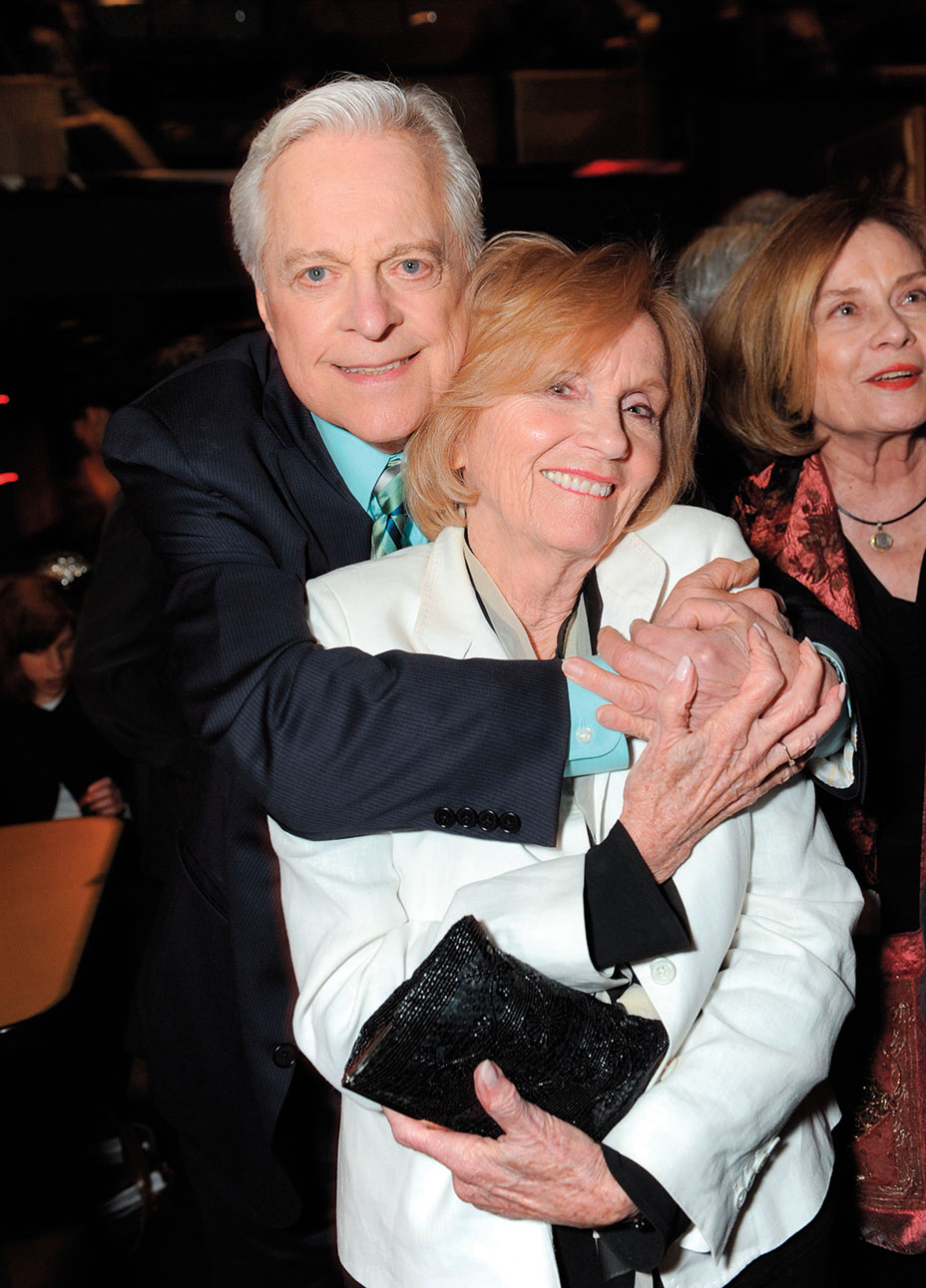 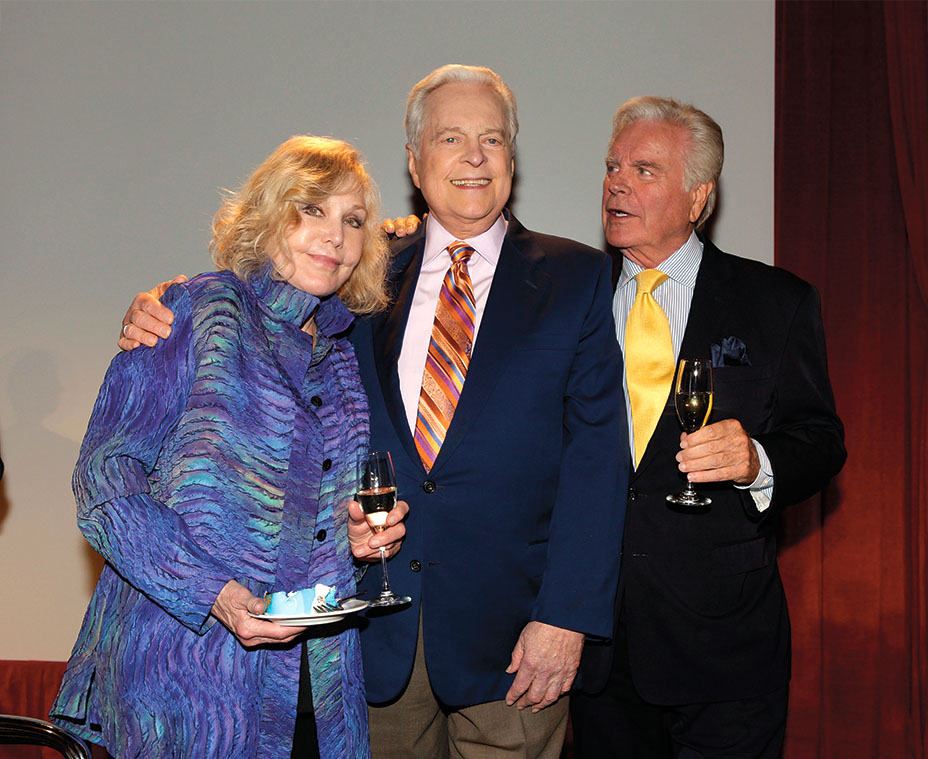 As a former actor, he was largely sympathetic to the people he wrote about and became friends with such stars as Bette Davis, Olivia de Havilland and Eva Marie Saint. That familiarity sometimes helped him write with insight the rest of the Hollywood press couldn’t touch. After Davis’ death in 1989, for instance, Osborne described his old pal as a “hellion on two legs,” then went on to write poignantly about how the legendary actress had been deeply wounded by the fact that she hadn’t received the critical kudos (and Academy Awards) she thought she deserved at the latter end of her career.

He became a star in his own right after he landed the hosting job on TCM — he was there at the start, when the classic movie cable channel launched in 1994 — but Osborne never behaved like one. I asked many present and former employees who knew him both during his time in L.A. and, after 1987, in New York, and the sentiments were all the same: He was kind, warm, charming and caring. THR publisher Lynne Segall, who called him “Ossy,” had a cubicle adjacent to his in the early days. She says being around him was like having “a warm blanket covering your shoulders” (even if he sometimes did shush her when she talked too loudly). Former editor-in-chief and publisher Robert J. Dowling describes him as a “conduit between the film world as it was unfolding and the past,” although current deputy copy chief Darah Head recalls how Osborne sometimes had trouble adapting to the future. In the early days of email, she says, he needed some guidance in figuring out how to send his columns to the copy desk. 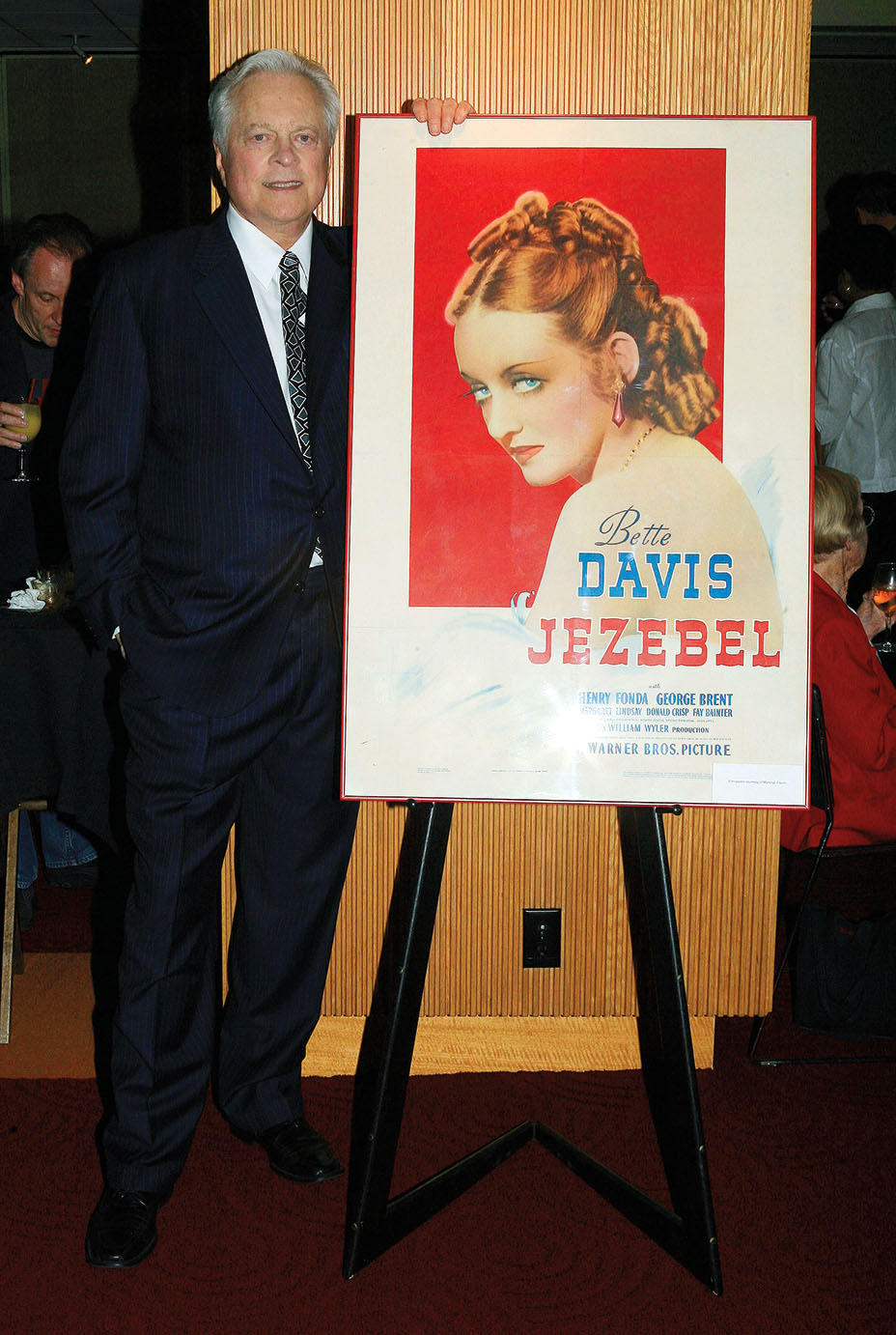 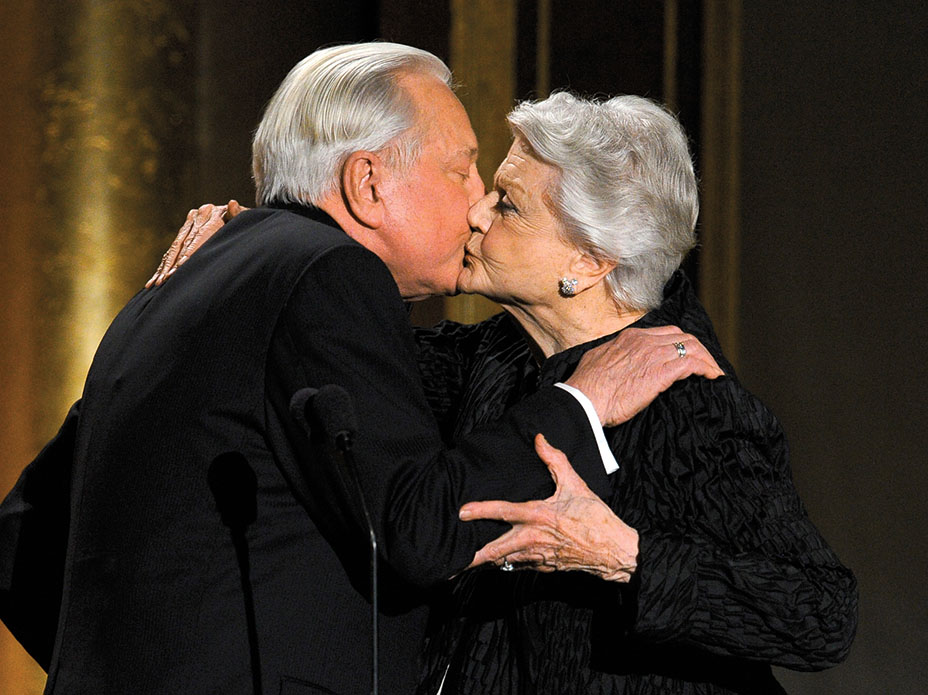 In February 2016, Osborne was in L.A. to pick up an honor from the Art Directors Guild. I emailed back and forth trying to set up an interview — from one Rambling Reporter to another. He had a busy schedule that weekend, and a face-to-face interview never materialized. I really regret that now that he’s gone. I would have loved a chance to thank him for being so kind to me back when I fetched his mail. I wanted him to know how much I appreciated the example he set both as a writer and as a human being. I wanted him to know that I would do my best to live up to his legacy. 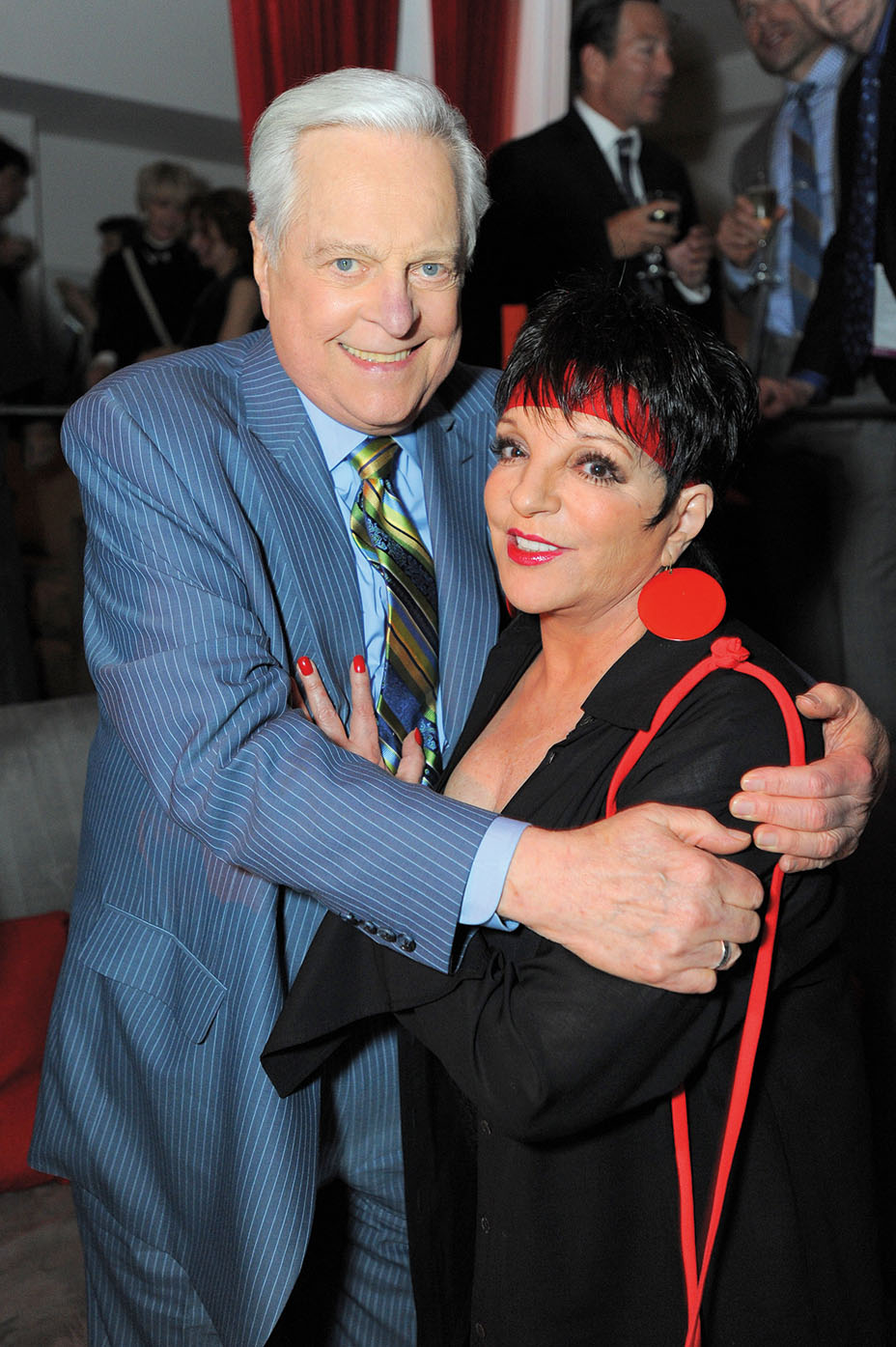 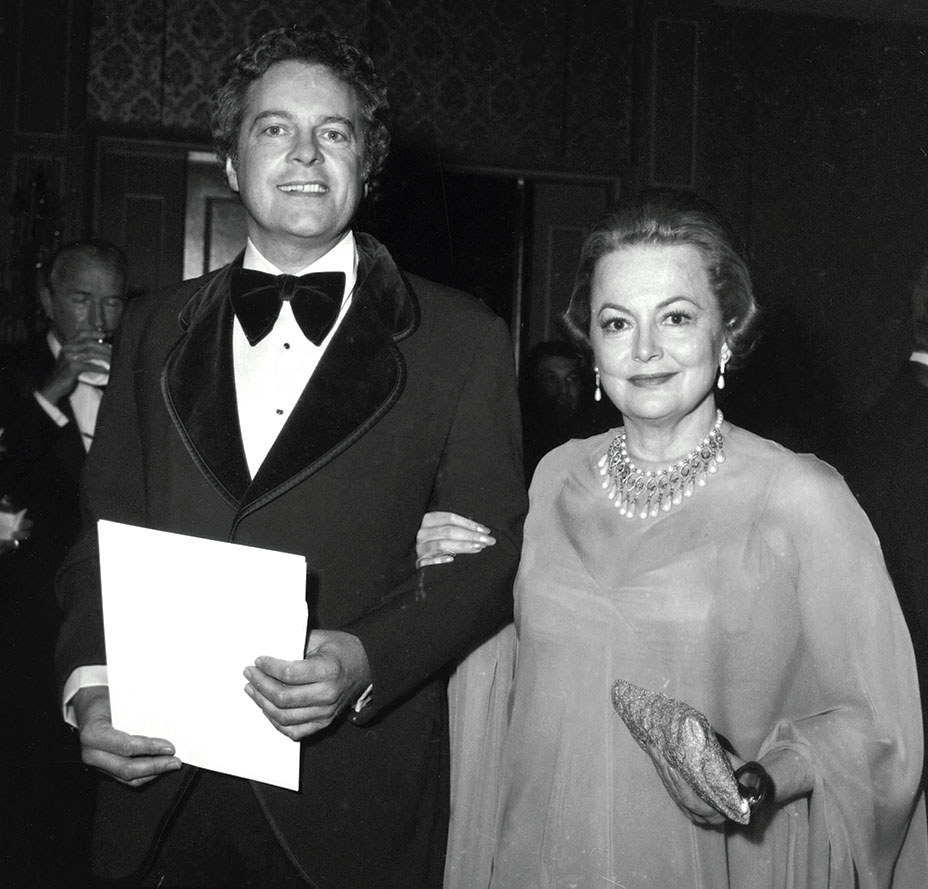