Though he died in 2014, the memory of the late Robin Williams will live on with a collection from the actor and his wife of 20 years, Marsha Garces Williams, set to be auctioned off at Sotheby’s New York on Oct. 4.

Sotheby’s announced Friday that “Creating a Stage: The Collection of Marsha and Robin Williams” will offer the public an opportunity to witness and bid on works spanning Marsha’s and Willams’ interests and careers, with each item reflecting their shared passion for collecting.

The fall auction will showcase the couple’s varied personal items including their film and entertainment memorabilia, such as autographed scripts, awards, props and wardrobe associated with projects spanning the actor and film producer’s careers. The auction will also include contemporary art, including a sculpture by Niki de Saint Phalle and street art by Banksy, Invader and Shepard Fairey. More than 40 watches from Williams’ personal collection, a selection of bicycles, sports memorabilia, furniture and decorative art from their residences will also be available for auction.

Another collection item eligible for bidding includes a first edition of Samuel Beckett’s Waiting for Godot in original printed wrappers with fine copies of the first English and first American editions. The editions are estimated to be auctioned for $1,500- $2,500. The copies reflect a moment in which Williams starred in the Mike Nichols’ production of Waiting for Godot at Lincoln Center with Steve Martin in 1988. 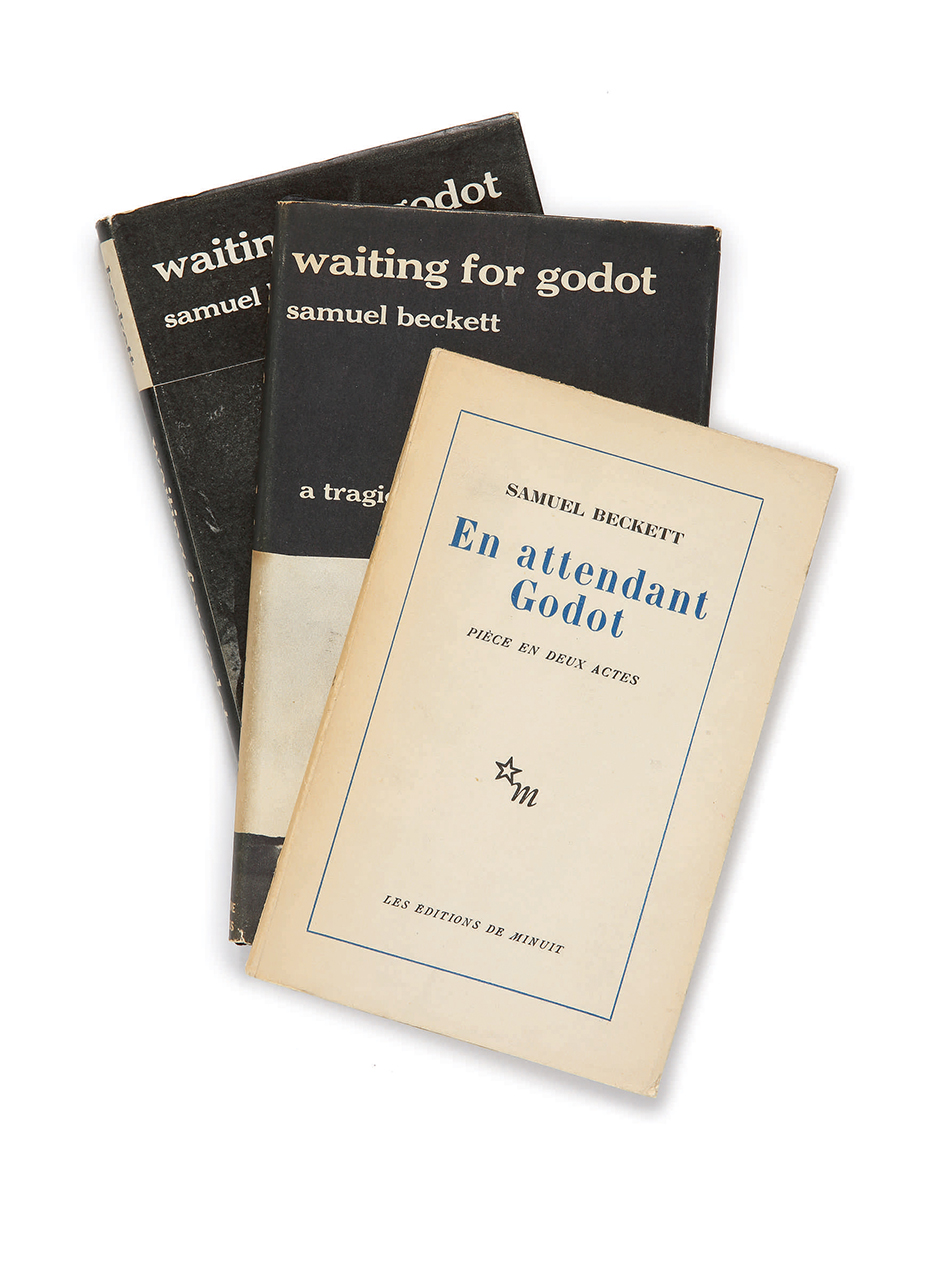 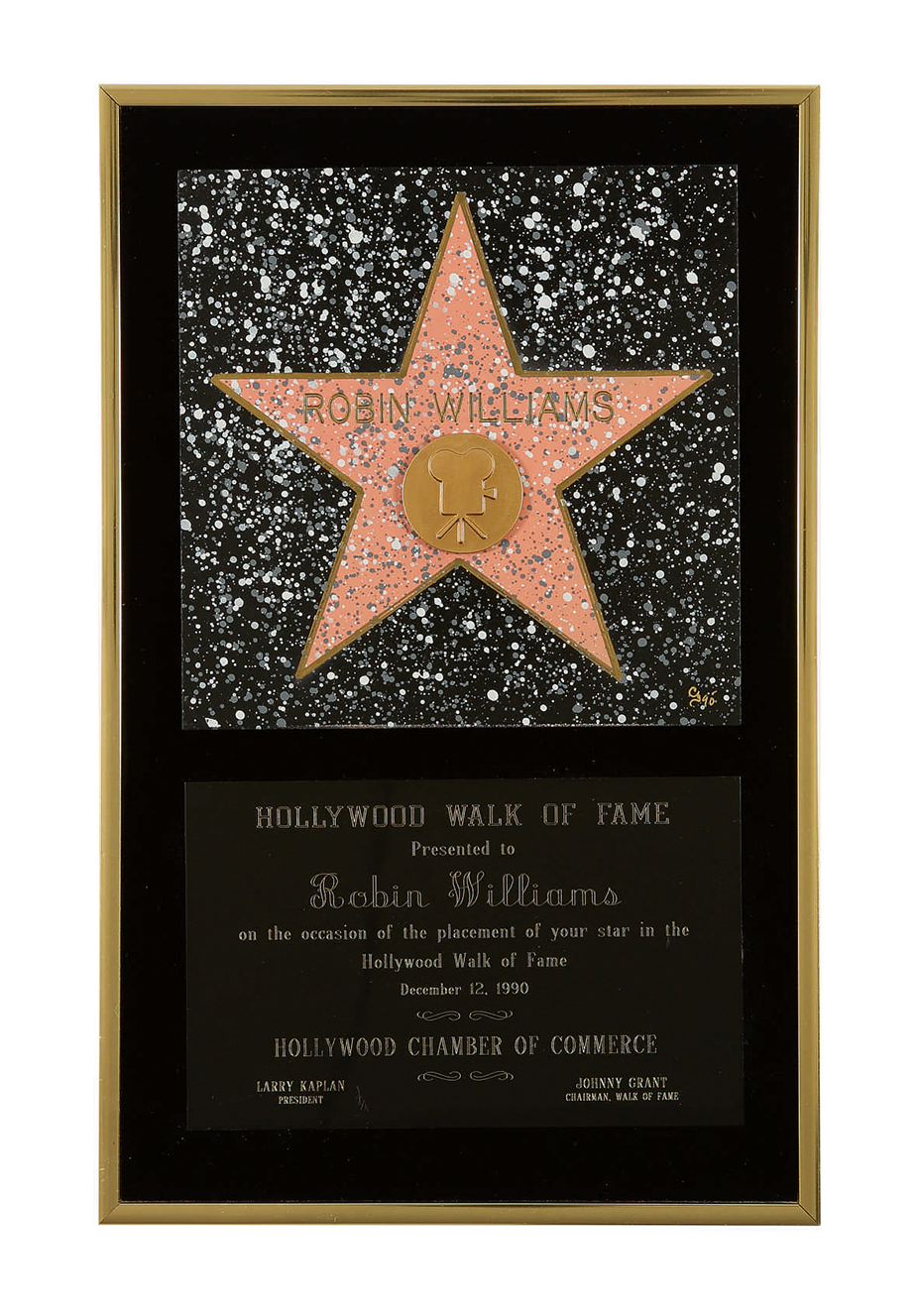 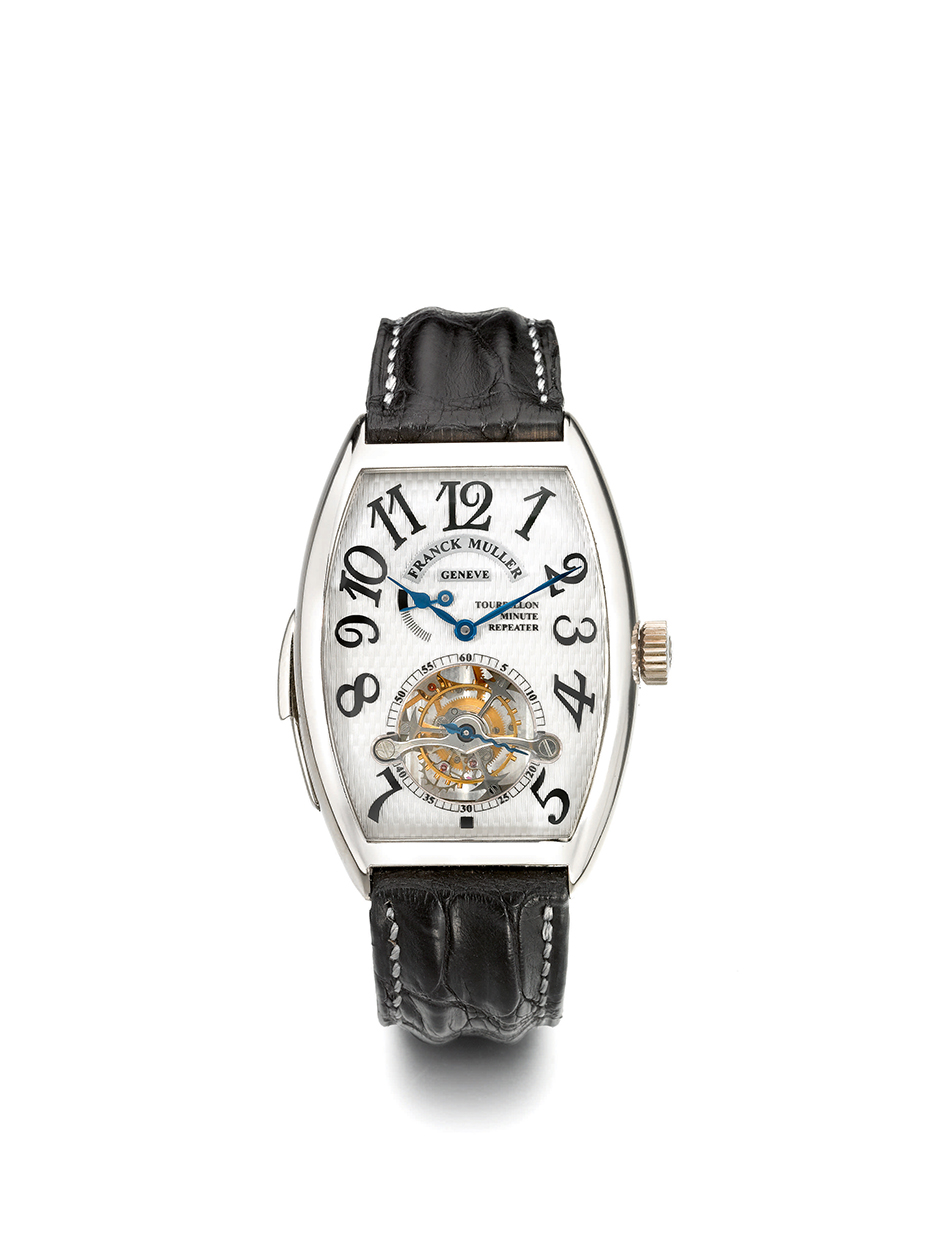 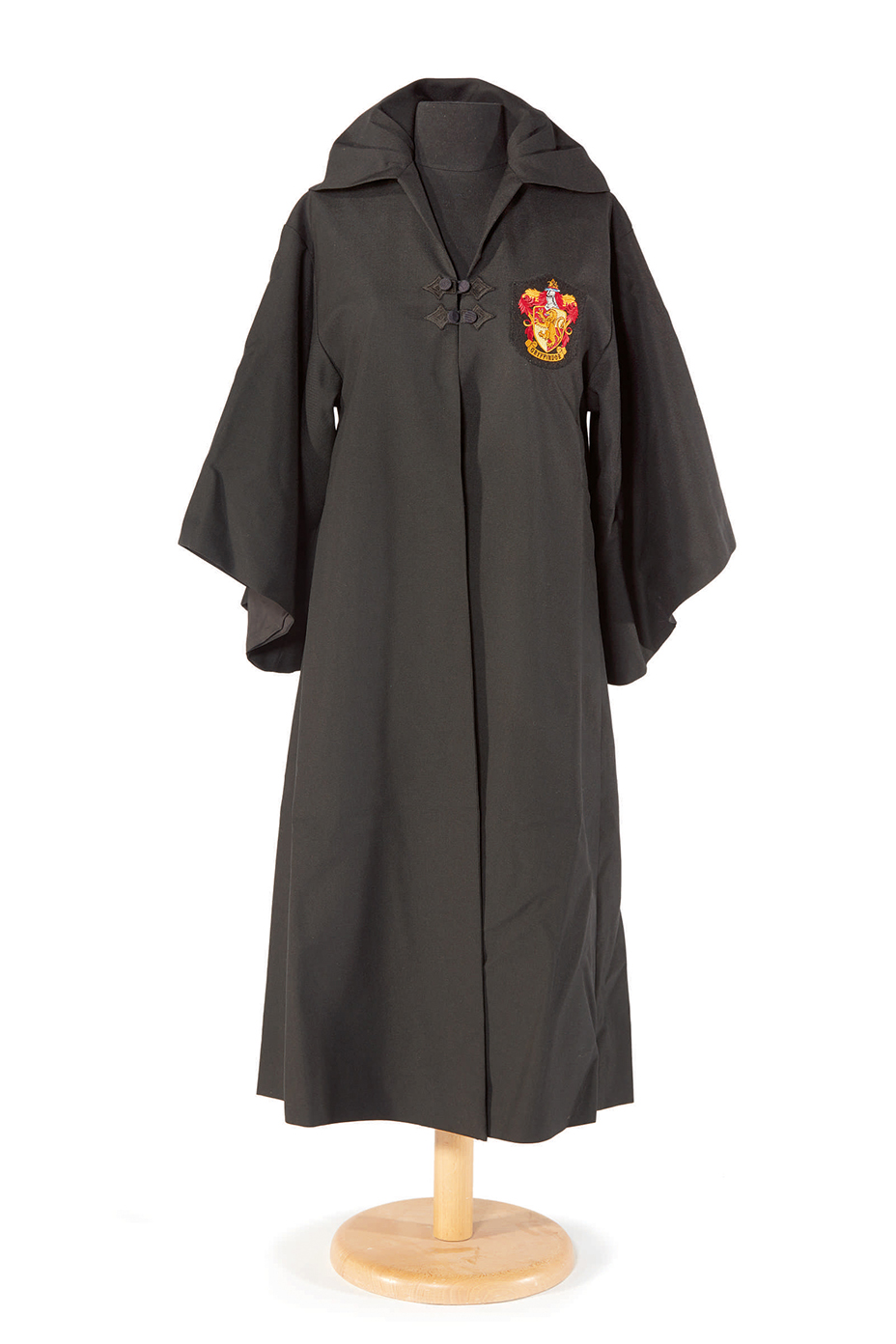 Proceeds from “Creating a Stage” will benefit a number of organizations championed by both Marsha and Williams, including The Juilliard School — Williams attended, though he did not graduate — The Wounded Warrior Project, the Challenged Athletes Foundation and the Christopher & Dana Reeve Foundation.

The auction will be preceded by an exhibition located at Sotheby’s auction house in New York and will open to the public on Sept. 29.